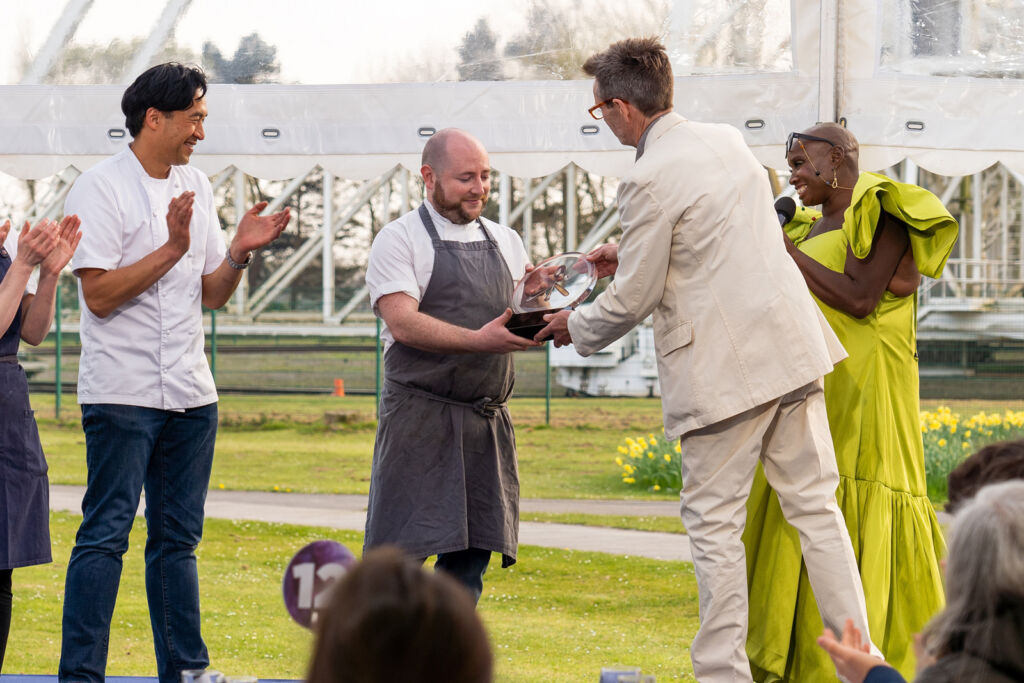 The North West of England has had more than its fair share of trials and tribulations over the past sixteen months. However, one bright spark has been the rise of Rothay Manor’s Dan McGeorge, and this has now culminated in the Liverpool chef taking the title of Champion of Champions on the Great British Menu.

As finals week progressed, the eight chefs battled it out each night, cooking a single course for the judges. Their goal was to secure a place at Friday’s banquet, following in the footsteps of culinary heavyweights, such as Richard Corrigan, Marcus Wareing, Jason Atherton, Glynn Purnell, and Tom Kerridge.

During the first part of the week, Dan wasn’t quite on his game and was falling short in his efforts to win over the judges for a variety of reasons. 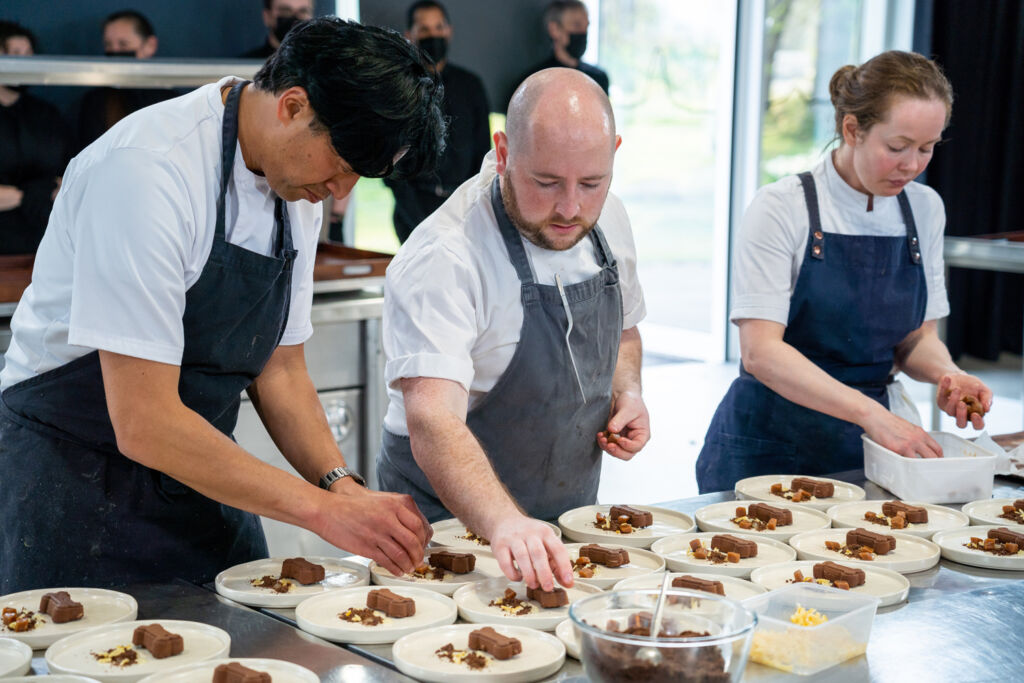 Dan’s faith in his ability was unwavering, and with the opportunity to still win over the judges, he set out to make the dessert course round his own. Fortunately for the North West, Dan’s ‘Give A Dog A Bone’ dessert was a success allowing him to claim the last place at the banquet finale.

The series finale
The final took place at the Jodrell Bank Observatory. Unfortunately, Oli Marlow wasn’t able to attend the final itself as he was forced to self-isolate. In a show of support, the other three finalists prepared, cooked and served his dish on his behalf. 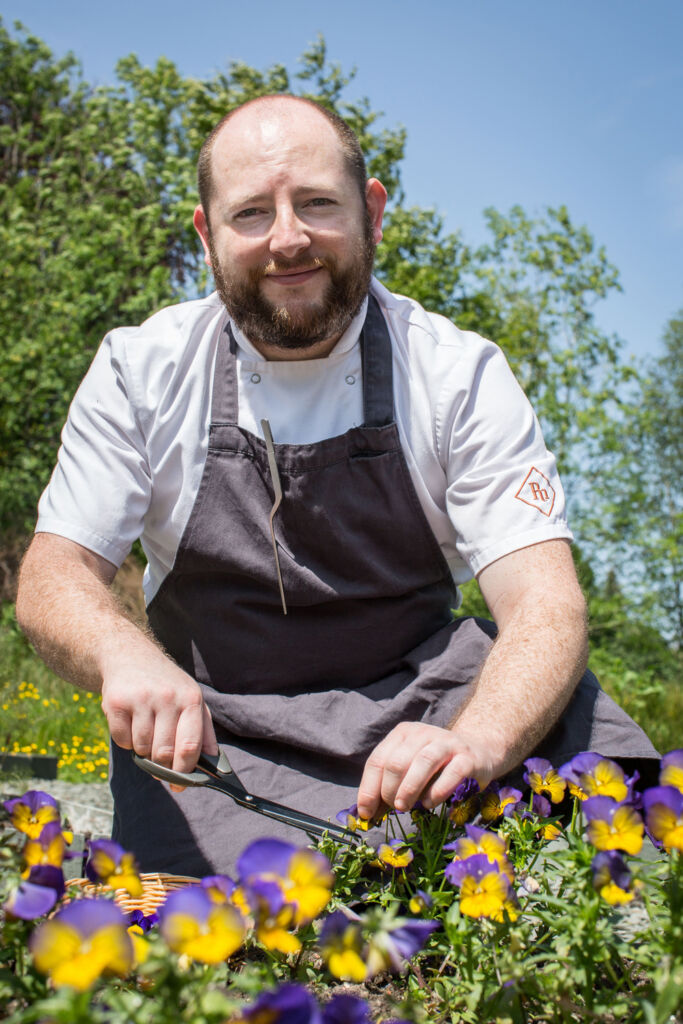 Once the guests had finished dining, they were asked to vote for their favourite dish, with Dan McGeorge’s pudding creation proving to be a firm favourite, resulting in him taking the title of ‘Champion of Champions.’

On his win, Dan McGeorge said: “I still can’t quite believe that I’ve had the opportunity to represent the North West, my hometown of Liverpool and my adopted home, the Lake District, on a show I’ve followed for years.

It’s been a roller coaster journey, really exciting to be involved with and pretty challenging, especially being on camera with so much going on while you’re trying to do your job and cook food to a high standard.

Having a camera on you all the time is a very different way of working, that’s for sure. To be recognised as Champion of Champions is just mind-blowing, especially after having cooked alongside some really amazing chefs who’ve produced some incredible food. It hasn’t sunk in really and won’t for a bit yet, but my family, my partner and daughter are over the moon for me, and that means everything.”

The opportunity to experience Dan McGeorge’s skills is on the horizon
As someone who now considers the North West home, I was thrilled to learn that Rothay Manor’s Dan McGeorge has been crowned Champion of Champions at BBC Two’s Great British Menu.

What makes this even more exciting is that I have finally convinced my husband Paul to take up one of the countless invitations he receives each month, and the place he has agreed to go to is none other than Dan’s place of work, Rothay Manor! 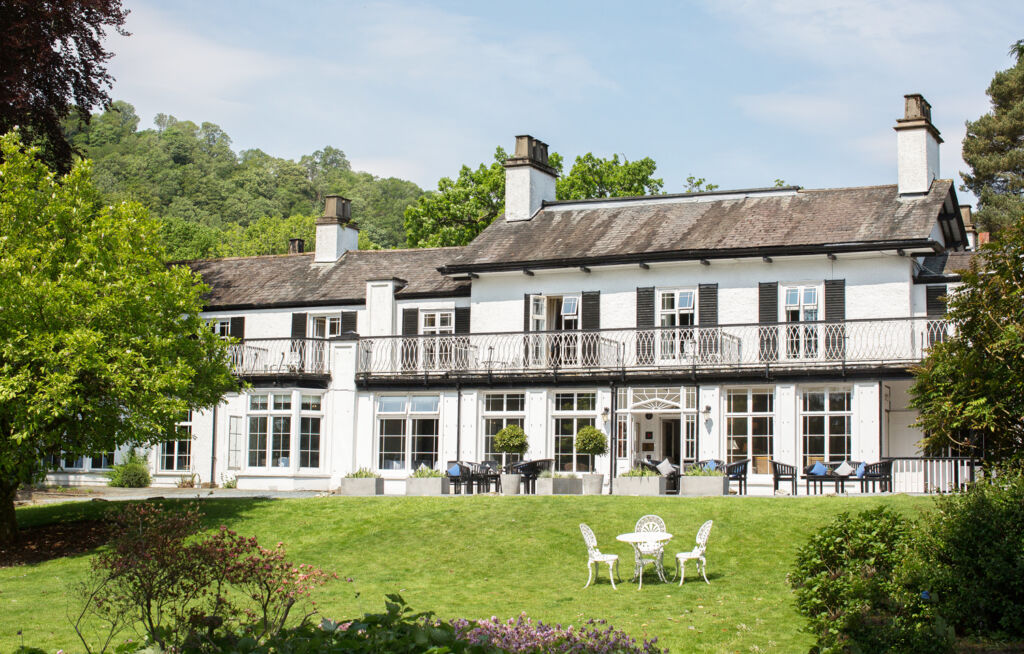 You’d think being married to the owner of Luxurious Magazine would consist of jet-setting all over the world experiencing the finest things in life, but this is far from the case with Paul.

Whether it’s offers of loans for the best luxury motor cars in the world, incredible trips to far-flung places or meeting up with the rich and famous, he’s pretty much guaranteed to say, “No, thank you.” Instead, he passes pretty much every extraordinary opportunity that comes his way to members of our editorial team; Fantastic for them, but less so for me!

However, convincing Paul to visit Rothay Manor was surprisingly easy. He must know something that I and until recently, the judges on the Great British Menu didn’t. Come August, I too will have the opportunity to learn what it is. 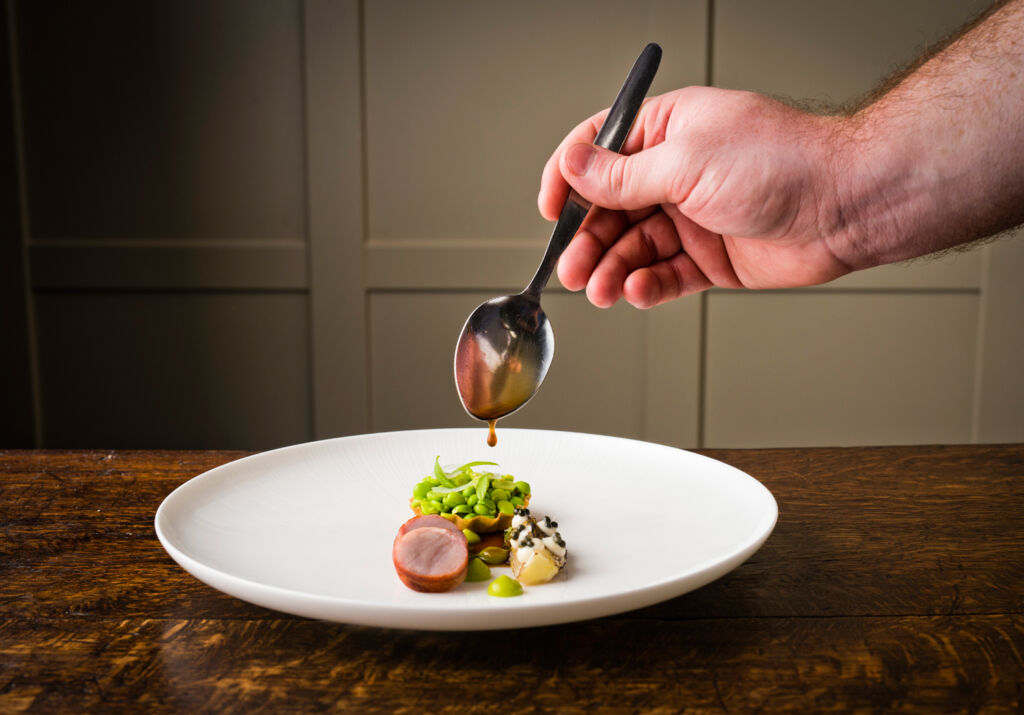