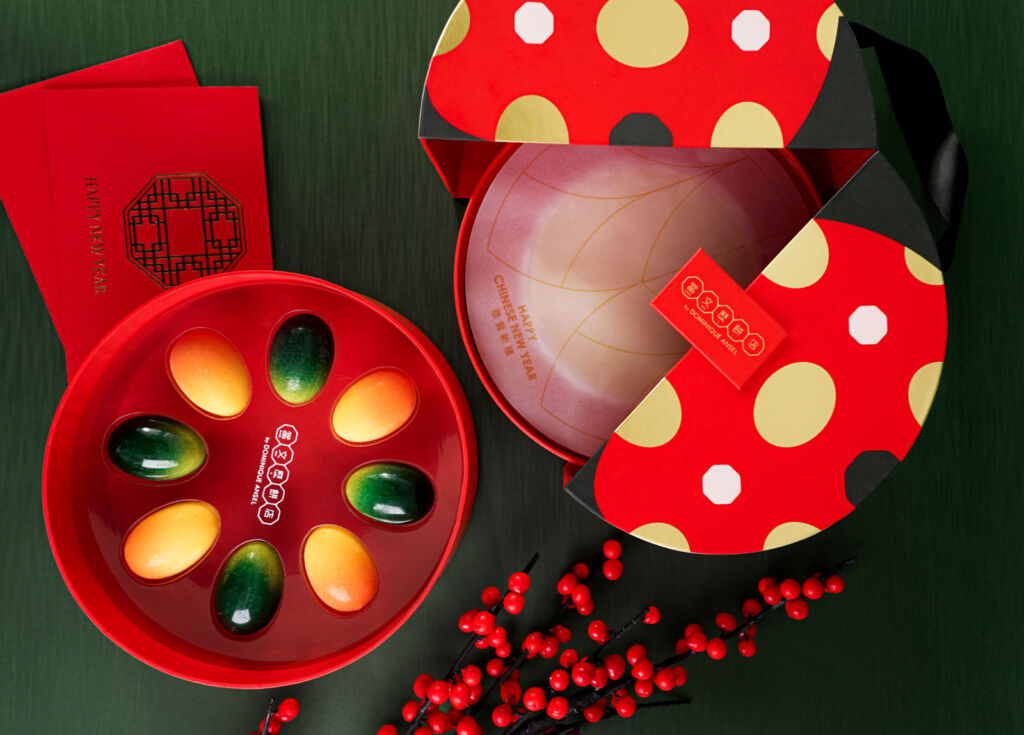 Dang Wen Li by Dominique Ansel is sharing the festive joy of giving with a new seasonal gift box available exclusively in Hong Kong to help ring in the Chinese Year of the Tiger with joy, luck, and hope.

The ladybird has been a long-time symbol of good luck and fortune in Eastern and Western cultures, bringing a sense of future prosperity. Dang Wen Li by Dominique Ansel’s gift box features a beautiful ladybird with wings adorned with gold dots. 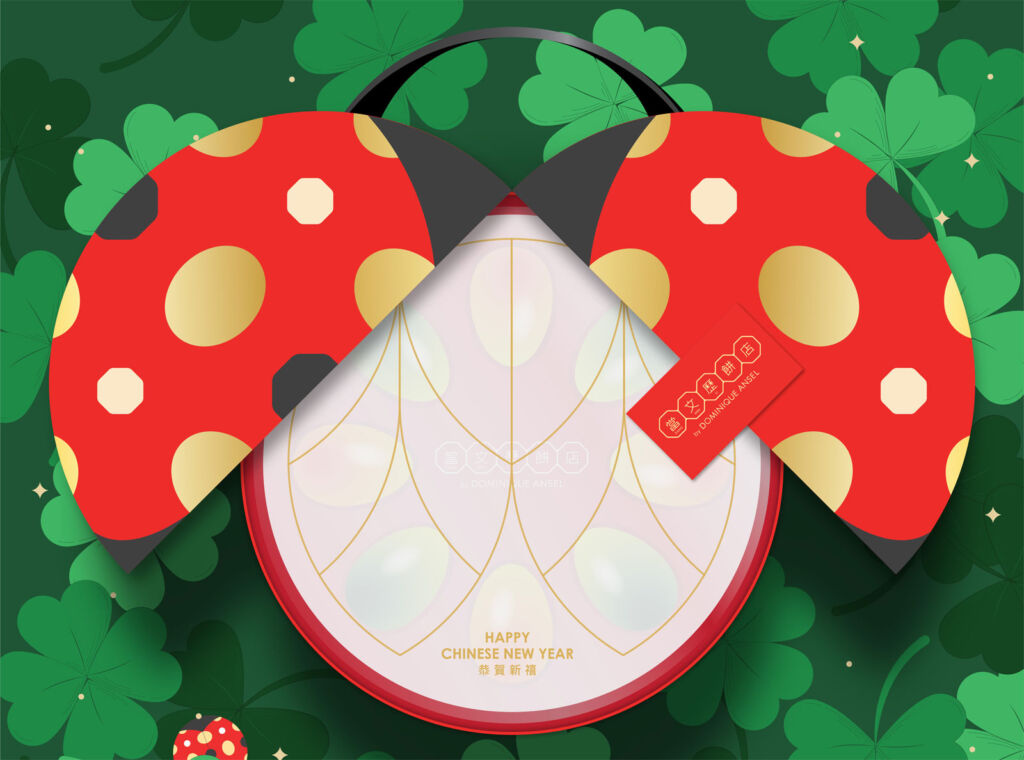 The bottom tier of the gift box houses a locally-made Almond Milk Rice Pudding. The individually packaged and sealed rice pudding gives a subtle flavour of Chinese almond, and its soft and sumptuous texture gives the traditional dessert a modern twist. 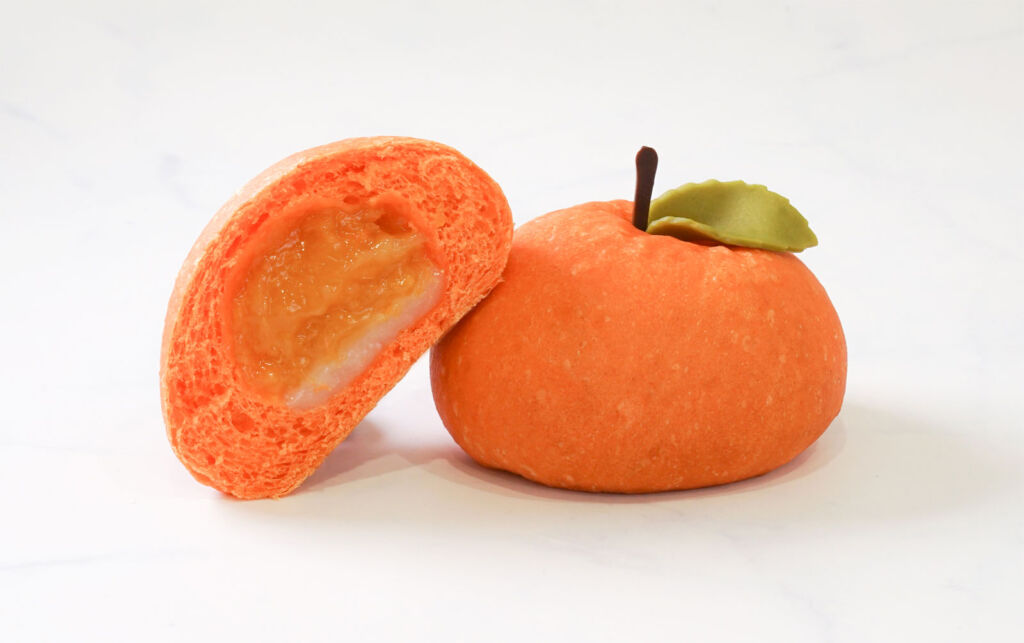 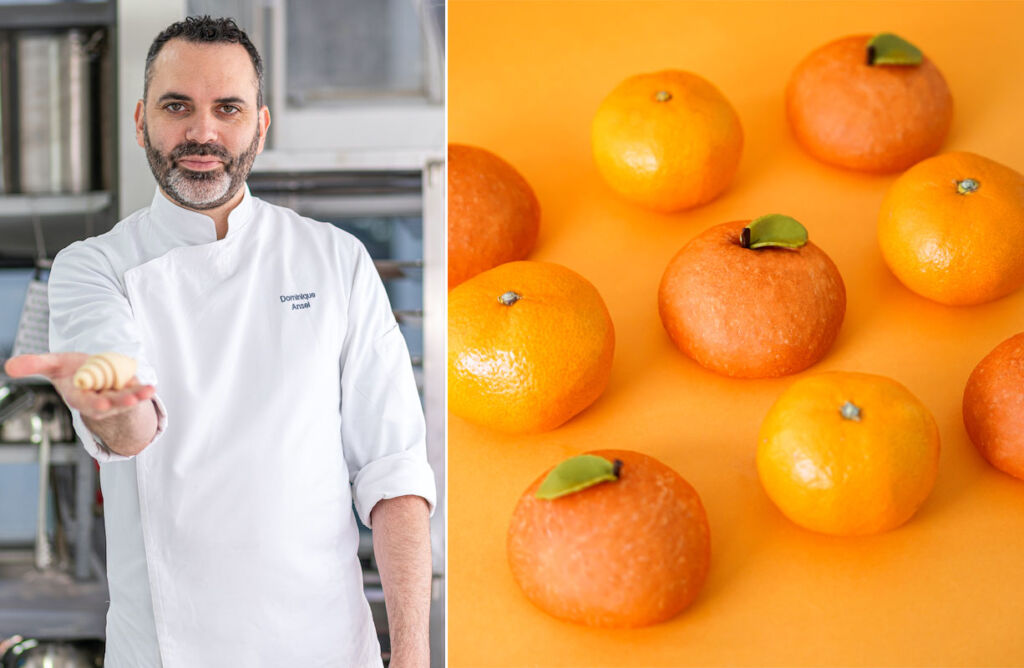 Who is Dominique Ansel?
Dominique Ansel is a James Beard award-winning pastry chef who is shaking up the pastry world thanks to his creativity and innovative approach. In addition to this, Dominique has been acknowledged as the Best Pastry Chef in the world by the World’s 50 Best Restaurant Awards.

Over the years, Dominique has created some of the world’s most lauded pastries, including one of TIME Magazine’s “25 Best inventions of 2013”, the Cronut®. Other creations which have wowed are his Blossoming Hot Chocolate, the Cookie Shot and his Frozen S’more, which has led to him being called the “Culinary Van Gogh” by Food & Wine. This has led to him being awarded France’s Ordre du Mérite Agricole, the country’s second-highest honour.

Before opening the Dominique Ansel Bakery in NYC’s Soho neighbourhood in 2011, he served as the Executive Pastry Chef in Daniel Boulud’s three Michelin-starred restaurants, Daniel. In January 2020, he was drawn to Hong Kong, launching Dang Wen Li by Dominique Ansel. This was a brand new concept created specifically for the people of Hong Kong. Local traditions and ingredients inspire its menu and the success of this allowed him to open his flagship Dang Wen Li shop at H Queen’s in the heart of Central.

All the Chinese New Year items are available via the Dang Wen Li H Queen’s Flagship store, the Harbour City Boutique and the ifc Mall pop-up store. In addition to this, online pre-ordering is available at DangWenLi.com.