“Who d’you think you are, David Bailey?” For those of a certain age, this catchphrase from a 70s Olympus Trip ad pretty much summed up the god-like status that David Bailey had acquired.

Born in North Leyton, Bailey grew up in East Ham, left school at 15 and was conscripted into the RAF. While posted in Singapore he bought his first camera and was inspired to become a photographer after seeing Cartier Bresson’s enigmatic ‘Kashmir’.

He began working with fashion photographer John French in 1959, and left to carve out his own career, beginning with a portrait of Somerset Maugham for Today magazine in 1960. East End boy made good, Bailey pioneered the sharp yet relaxed, street-smart lensmanship style that redefined the world of fashion and portrait photography in the 50s and 60s and led to half a century – and counting – of superb creative output. British Vogue magazine hired him as a fashion photographer in 1960 and together with fellow creatives Brian Duffy and Terence Donovan he helped to put the swing into Sixties London. 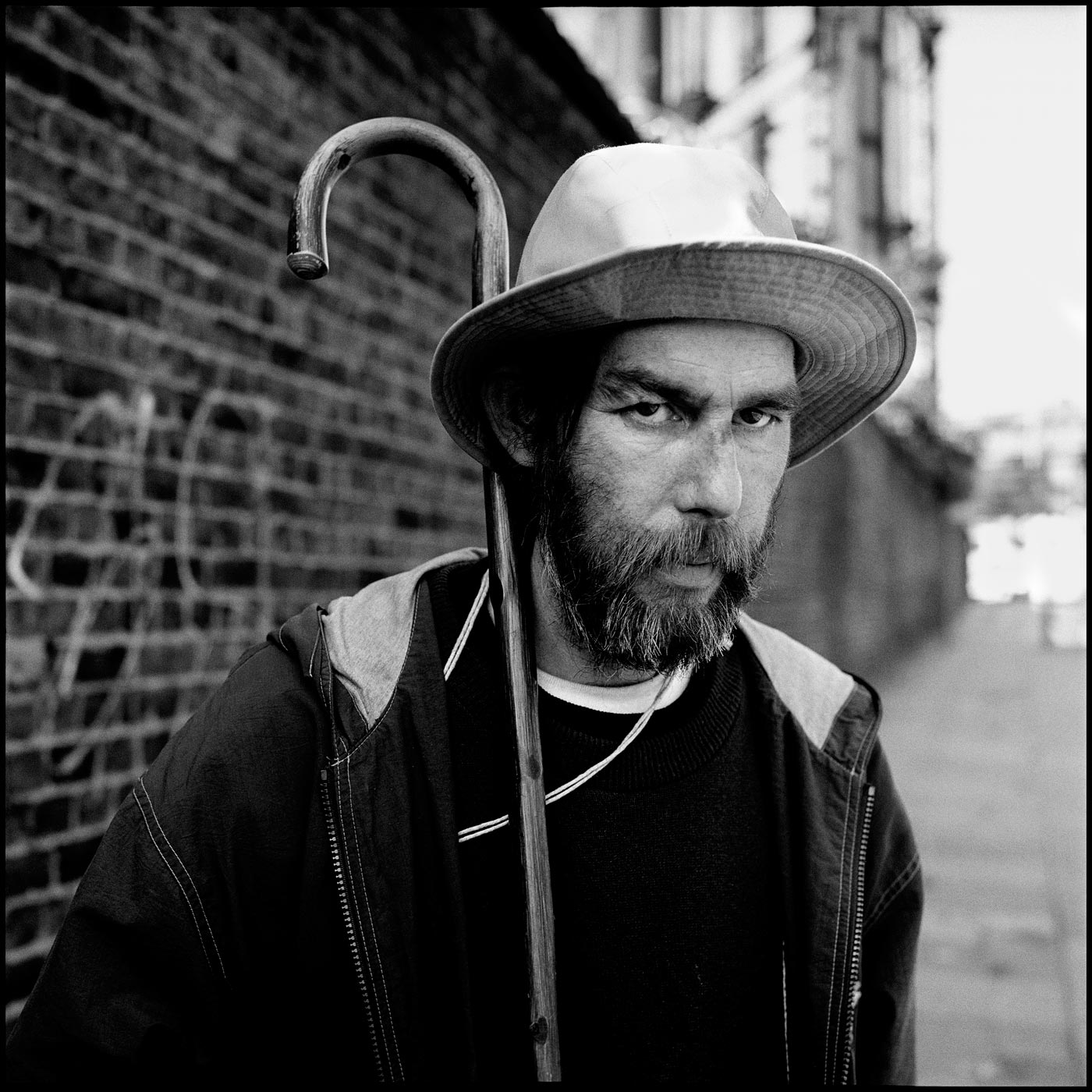 Bailey still shoots actors, rock stars, models (Kate Moss is a frequent subject) and has also produced an outstanding legacy of portraits, films, documentaries, paintings, sculpture and more. He won the Lion d’Or at Cannes for his Greenpeace commercial, Meltdown and has produced many books of his work – often with a reportage theme, including Bailey’s East End and Havana.

Bailey’s latest exhibition features works from his Kings Cross and Street People books and are on show at Heni Publishing in London’s West End until October 29th 2017. King’s Cross focuses on the fast-changing landscape of this former grunge and vice-ridden area in north London – now home to the Eurostar terminal and rampant commercial and retail development. 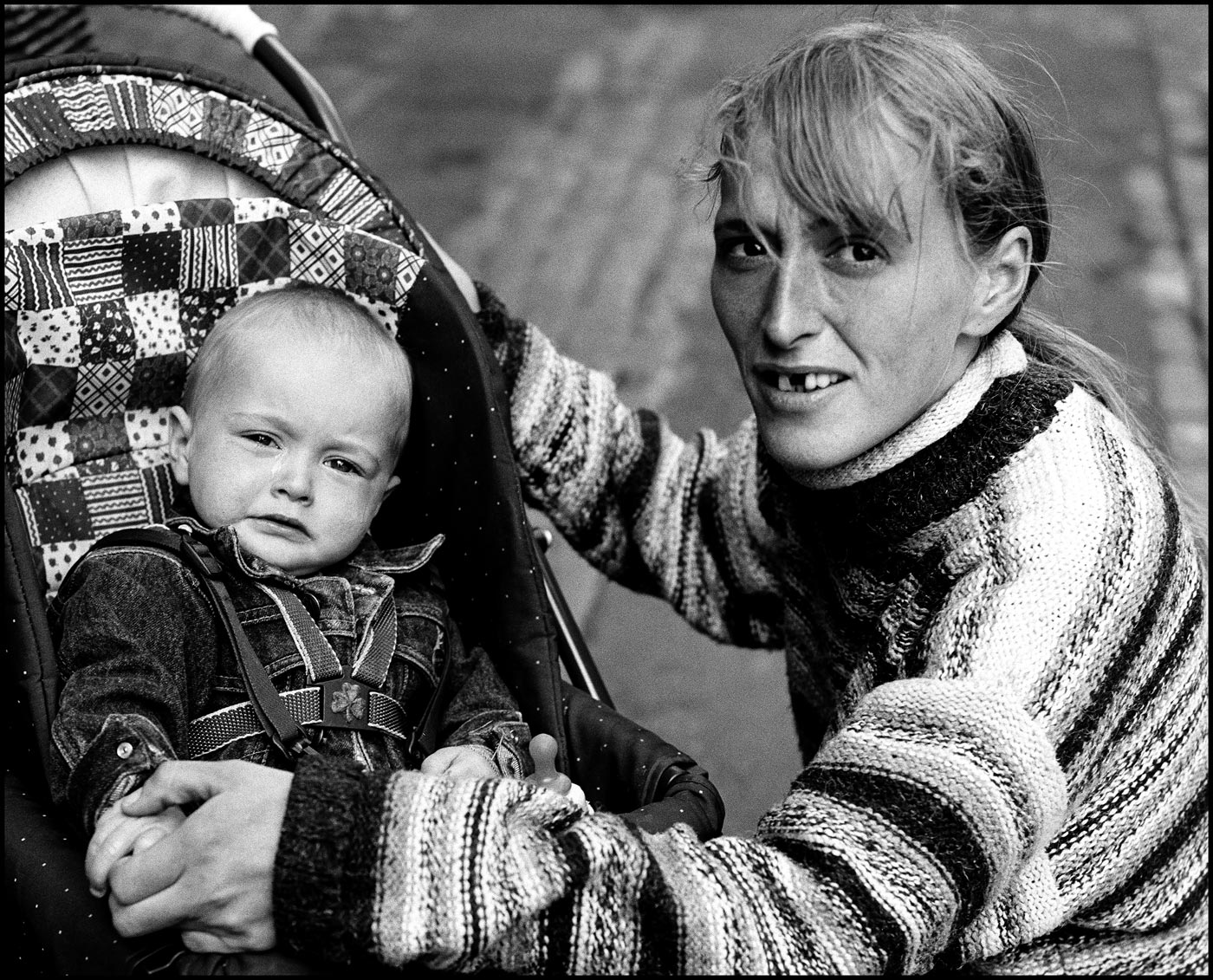 The exhibition at HENI also features a striking yet complementary contrast to the street photography of King’s Cross, where Bailey has focused his lens on the people that live on those very streets. Initially commissioned by The Big Issue in 1999, these often-moving portraits of homelessness showcase Bailey’s unsurpassed talent in capturing unexpected aspects of his subjects, challenging preconceptions with a quiet immediacy.

For every copy of this book sold a £10 donation will be made to a homeless charity.

The book is published to coincide with the King’s X exhibition, showcasing a selection of the photographs featured in these books at HENI, 6-10 Lexington Street, London W1F 0LB which runs from 27 September 2017– 29 October 2017.