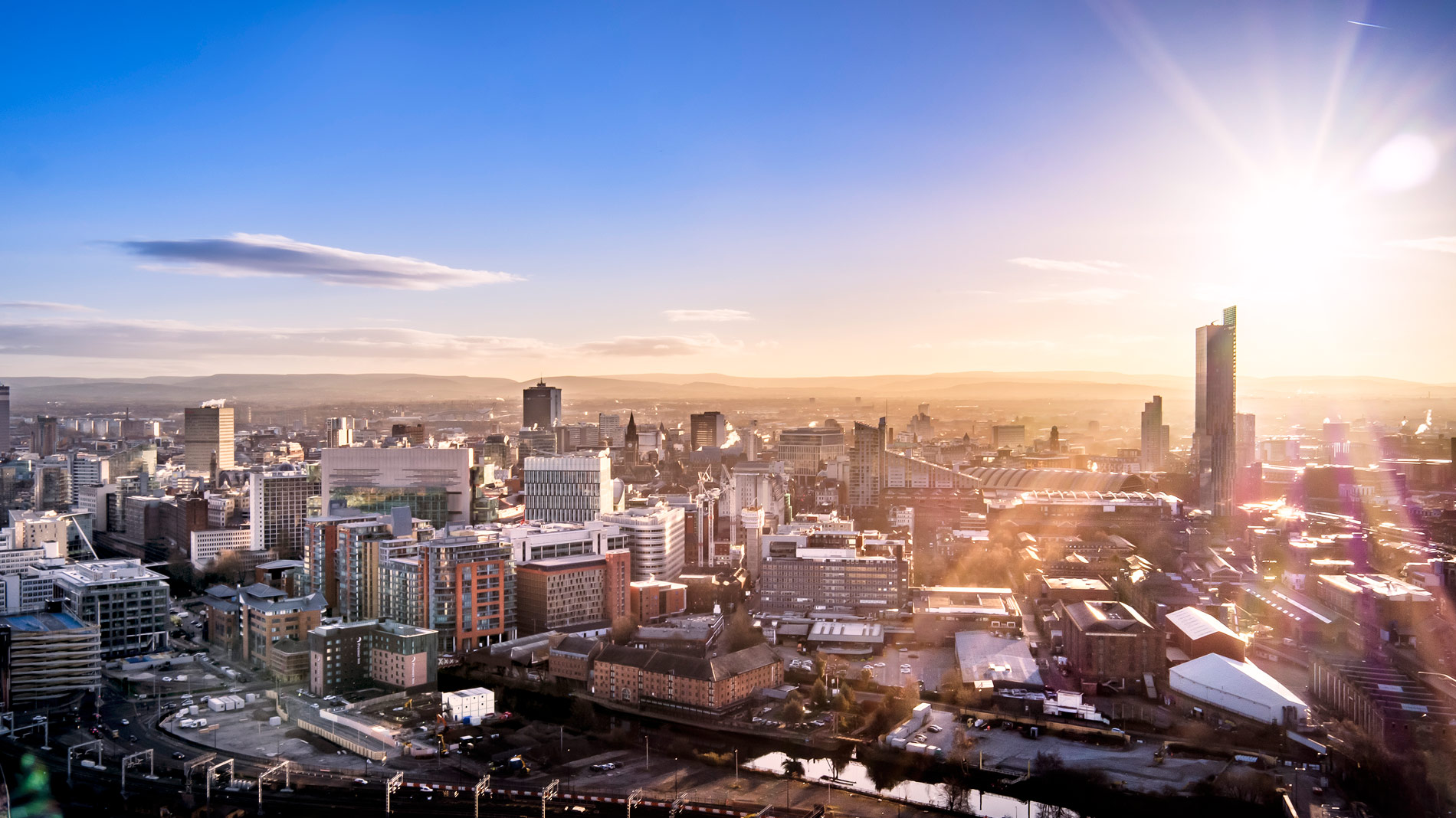 Increased Time on Market figures continue to highlight the slowdown in Greater London, the South East and the East of England compared to March last year

Stagflation in the UK property market looks highly likely this year. Whilst this month’s price rises indicate a typical seasonal lift, the overall trend towards lower year-on-year price growth continues. Rising inflation due to a weaker post- Brexit pound means that capital values overall are not rising at all in real terms. However, there is significant growth in several regions over and above the rate of inflation.

Vendor confidence remains high in certain regions and is most apparent in the East of England, East Midlands, North West and South West. Whilst the slowdown persists in London and the South-East, brought on by oversupply and overly high prices, it is these more outlying regions that are lending the greatest support to the national housing market figures.

As highlighted in the national press, the North-West of England is the UK’s new property hotspot with Manchester, Liverpool and Preston garnering a great deal of attention from international investors and South Ribble being nominated as the BEST place to live in the UK on a recent C4 TV show. Although the market in these areas is a little less buoyant compared the 2nd half of 2016, property investors feel that the North-West of England is less volatile than other areas of the UK and offers better value for money.

Prices in the East of England have risen by 9.6%, the most of any region during the last 12 months, but the pace of the price increases seems unsustainable in view of affordability constraints and comparatively low rental yields. Supply is rising in the region and this will apply downward pressure on prices over the coming months.

2017 looks set to be a good year for the Midlands and the North. Price growth is at sustainable levels and supply is not increasing. In addition, rental yields are generally good relative to overbought London and the South East, and this will tip the balance of Private Rented Sector investment in their favour.

Prices almost always enjoy a spring boost. However, as we approach the end of Q1 2017 with a continually declining year-on-year price trend, UK property looks fated to endure a year of stagflation at best. In March 2016 the annualised rate of increase of home prices was 7.9%; today the same measure is a mere 2.6%.