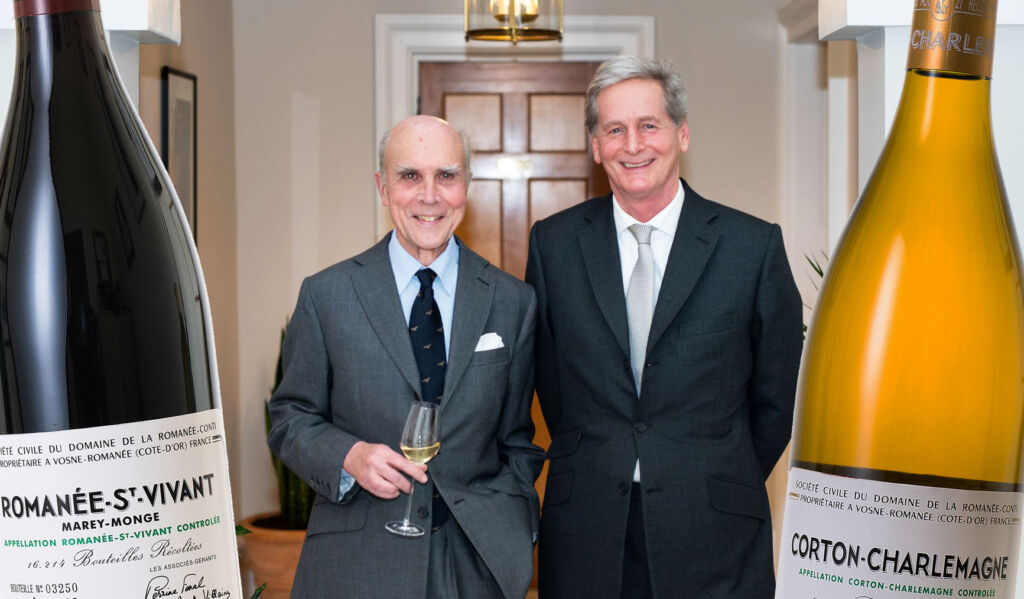 After some time away due to Covid, the hallowed Domaine de la Romanée-Conti wine tasting returned to London, allowing a select number of wine trade critics, sommeliers and buyers a first glimpse of the 2019 vintage wines’ en primeur’. Helena Nicklin gives us her verdict.

A little while ago, I wrote here about what it was like to taste the most famous fine wine in the world. 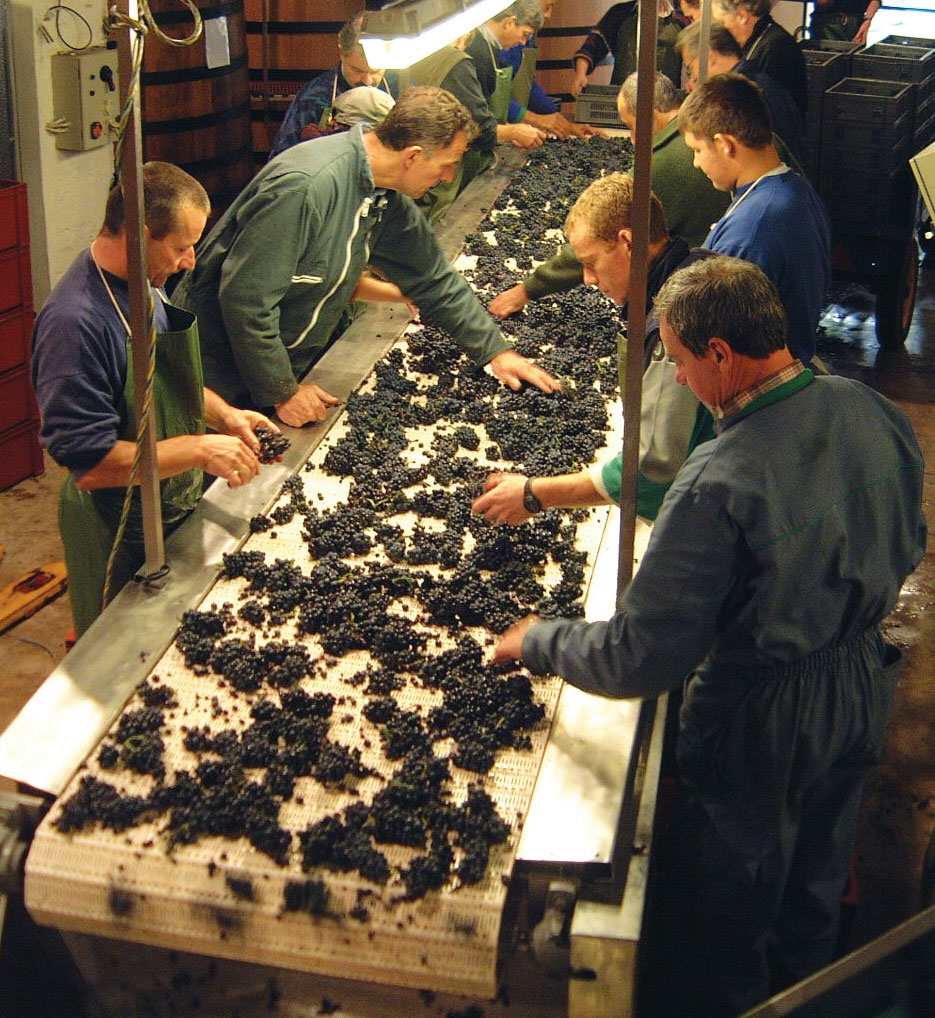 Domaine de la Romanée-Conti, which is based in Vosne-Romanée, Burgundy, France, is the producer that experts clamour to taste these ethereal, aromatic Pinot Noirs and complex Chardonnays where they can. So little of it is made, sales are on strict allocation across the world, and the pricing reflects the wine’s scarcity as well as its pedigree. The term ‘icon’ barely covers it.

The vine holdings belonging to Domaine de la Romanée-Conti are all ‘grands crus’, meaning they sit at the very top classification of French wine. Very occasionally, a ‘premier cru’ is also released from grapes that have been declassified (voluntarily) by the domaine.

Their processes are all biodynamic, taking the utmost care to work in tune with the environment and their soils to preserve them for the generations to come. It’s one place where you will even see horses working the soil instead of heavy machinery to maintain that delicate balance.

I was lucky enough to taste through many of the newly released 2019 vintage wines’ en primeur’ in London recently, including the exciting first release of the domaine’s Corton-Charlemagne, which was made from a tiny (2.9 hectare) holding of vines recently leased from their neighbours, Domaine Bonneau du Martray. 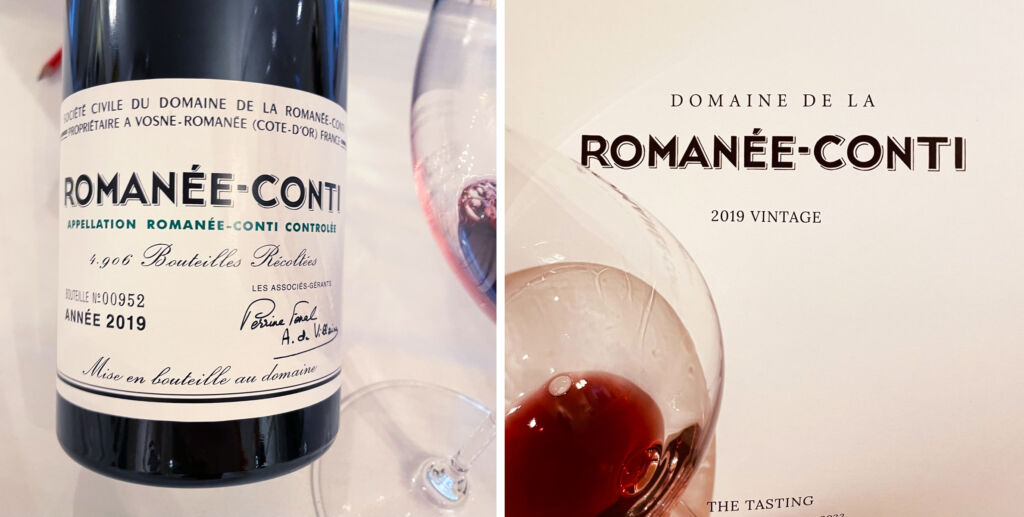 The 2019 Vintage in Burgundy

The 2019 vintage in Burgundy was unusual, to say the least, characterised by some intense summer heat and dry conditions. Thankfully though, there were cool nights, which allowed a little recovery time for the vines. At Romanée-Conti, the conditions were weathered as well as could be, with ‘grace under pressure’, as Corney & Barrow’s Adam Brett-Smith remarked.

It is said that this can partly be put down to the age of the vines and the way they are biodynamically cultivated, allowing for longer roots and fewer grapes per vine.

Here are my thoughts on the wines from a rather difficult vintage, bearing in mind that they will all need a fair bit more time in bottle to show at their peak. 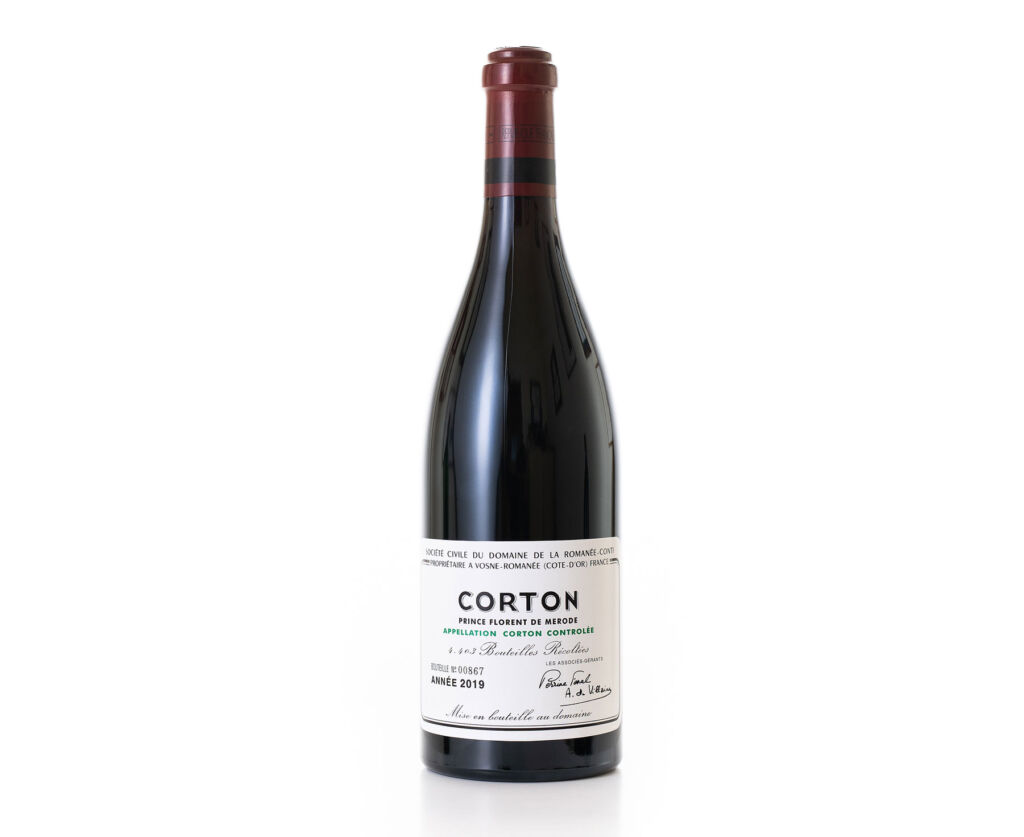 The lowest alcohol of the reds we tasted (13% abv) was fresh and elegant with silky tannins and complex, concentrated flavours. The characteristic DRC perfume of lavender, plum and cherry spice is just coming through now, hinting at what will be in a couple of years’ time. 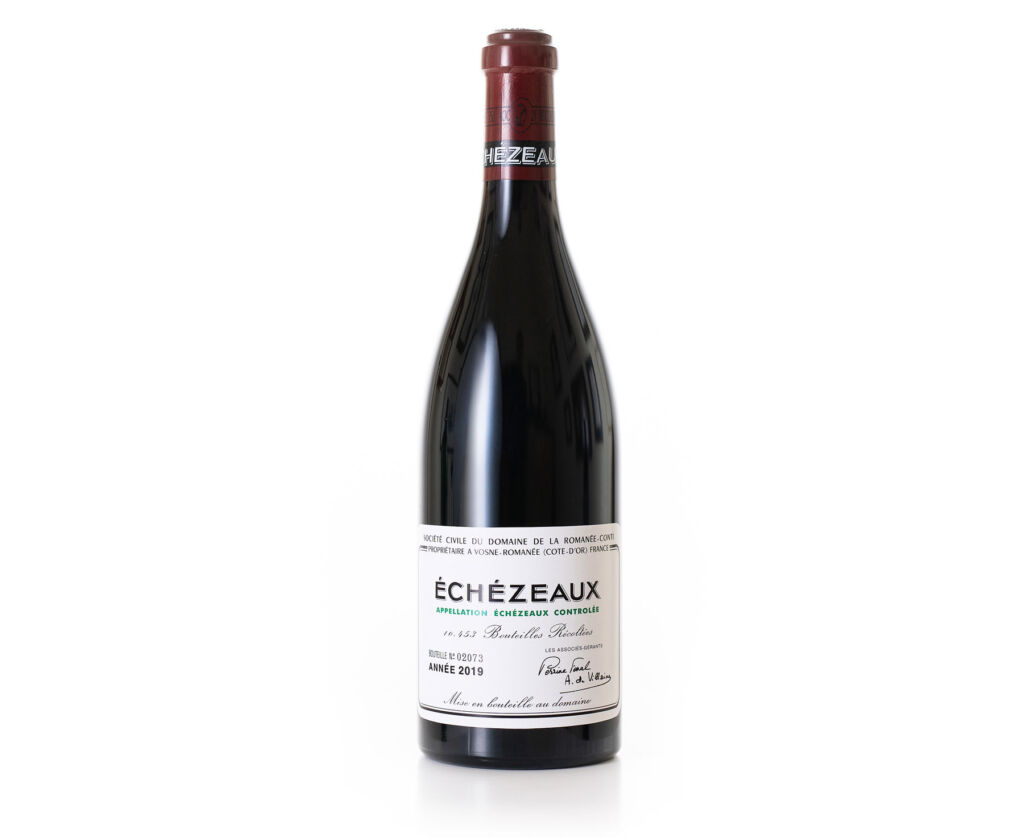 Of all the DRC wines, Échézeaux is perhaps the easiest to love as it’s often first out of the box in terms of immediate drinking appeal. Seemingly quiet at first, it opened up quickly to offer a mix of wild herbs and floral aromatics with more savoury notes of meat and purple fruits on the palate. Quietly powerful. 14% abv. 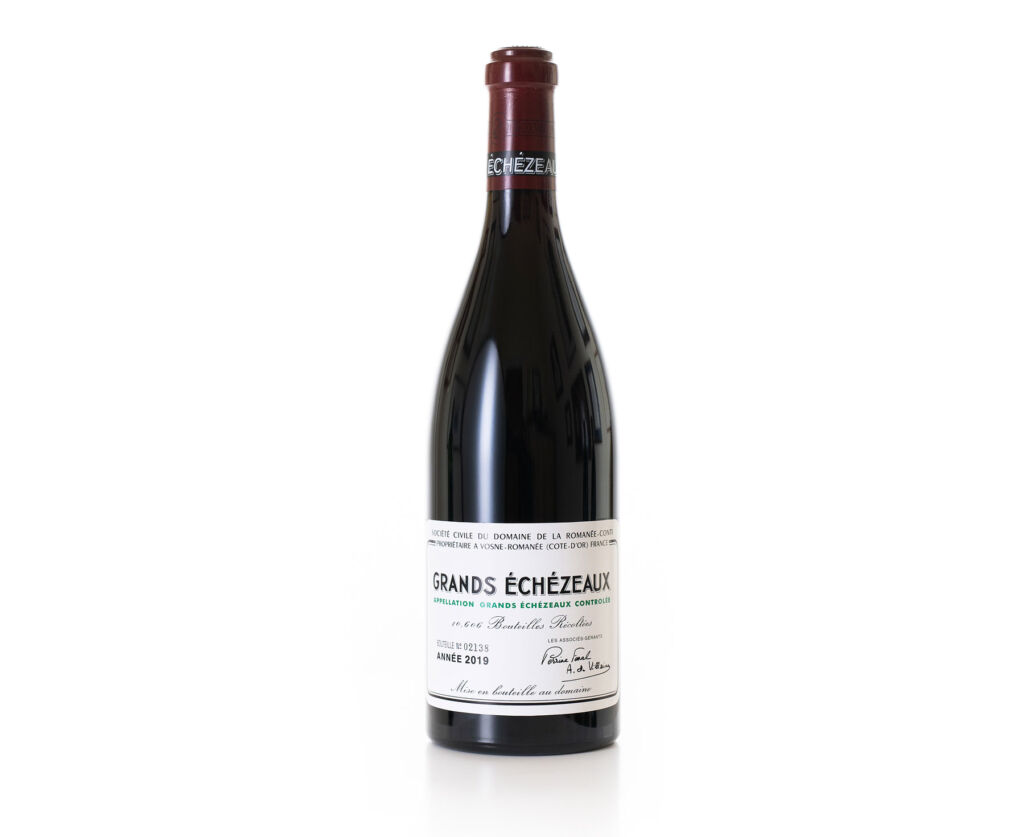 A little brighter red in colour and a hint more spice, body and nerviness. There’s a lot happening in this wine, but it is not quite showing its hand yet. When it does, you can expect concentrated black and red fruits with a lean, elegant, yet muscular structure like an athlete in peak condition.
14.5% abv. 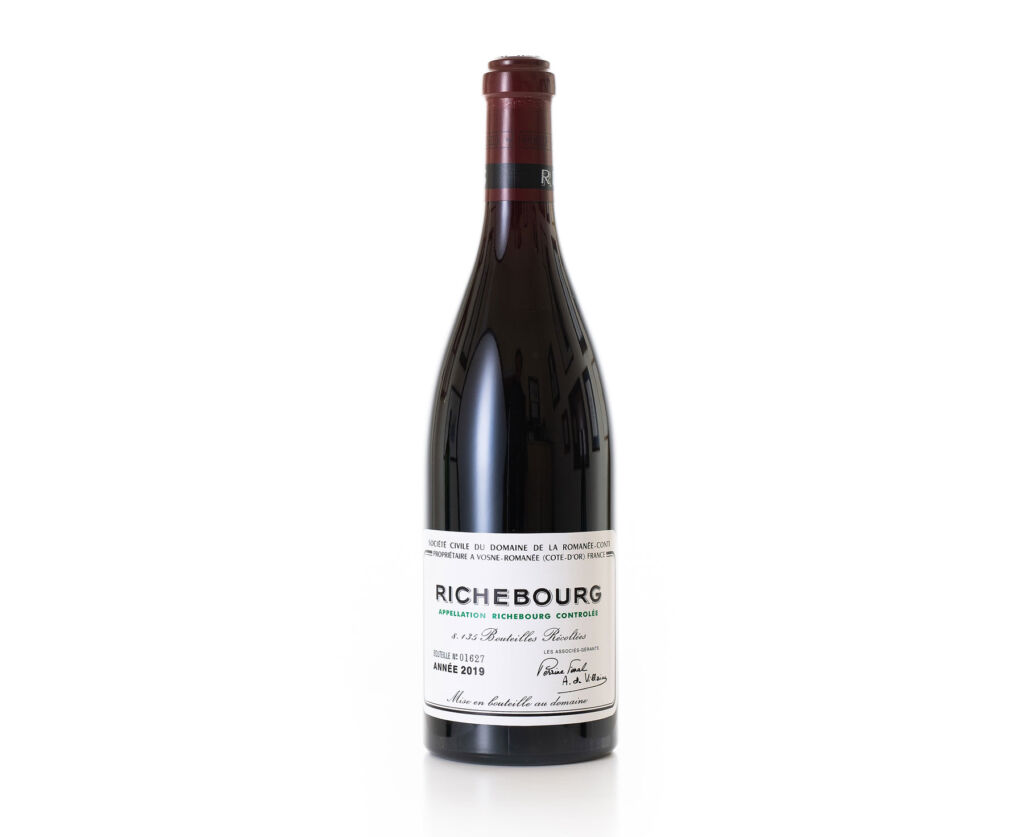 The majestic Richbourg usually needs a little more time than the others to show its colours, next to the Échézeaux particularly. Lots of lean, saline minerality and flavour concentration here, expressing a mélange of ripe, red and black fruit under a veil of silk. It’s going to be a show-stopper if you are willing to wait. 13.5% abv. 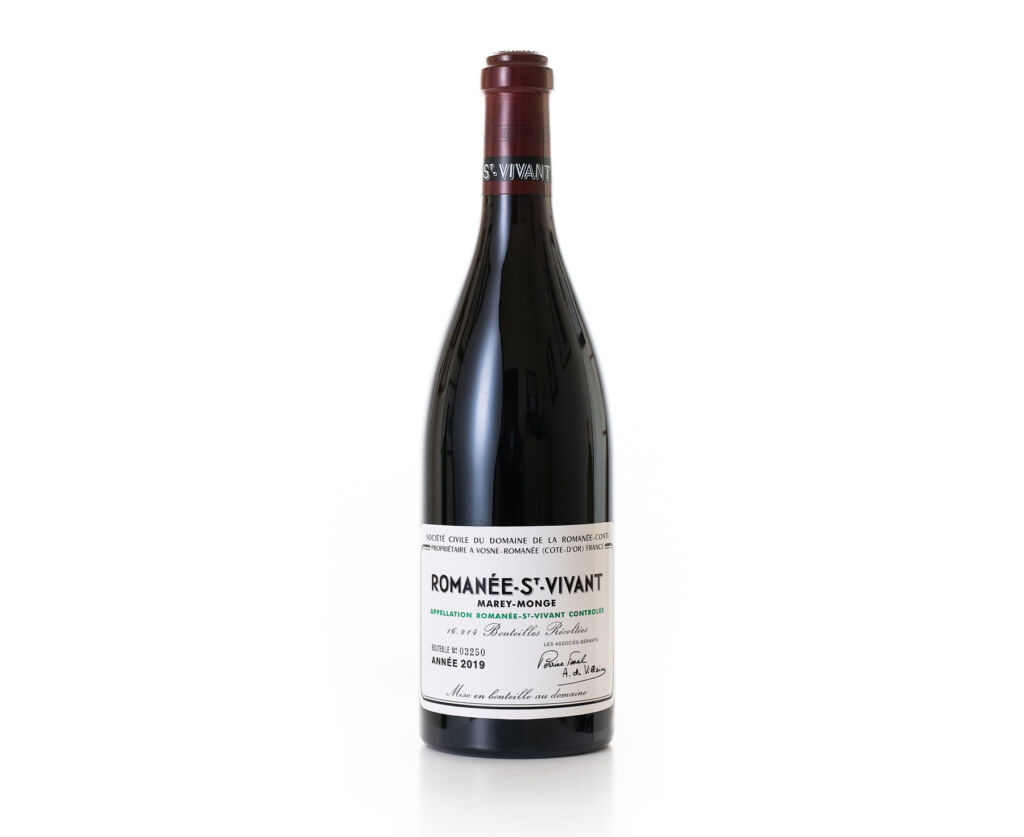 As the name ‘vivant’ suggests, this is what Princess Margaret is to Her Majesty; more hedonistic and colourful immediately, with lots of upfront notes of cassis, plum and wild strawberry. Ready to drink and will still improve with time. 14% abv 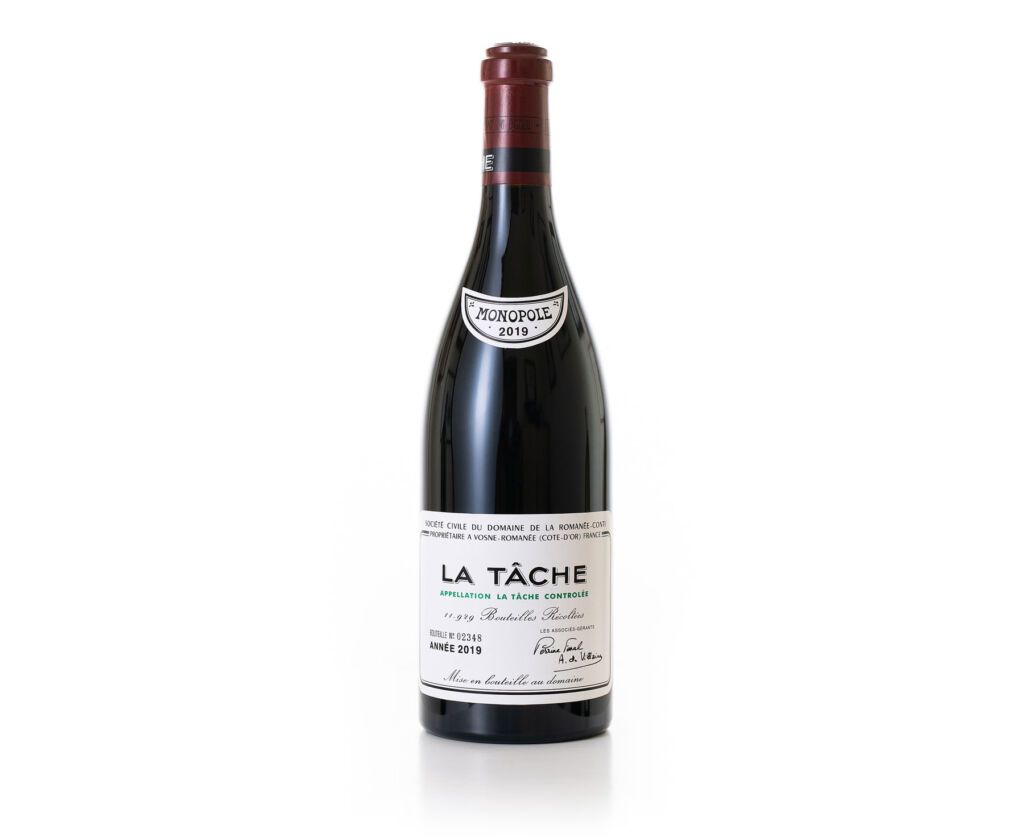 In French, La Tâche means ‘stain’, and this will certainly leave a mark on your heart, even when tasted en primeur like this. Silky, rich and dense with layer upon layer of all kinds of forest fruit, herbs, spices and flowers. You can sense its X-factor immediately from the first sniff of the glass—just stunning. 13.5% abv. 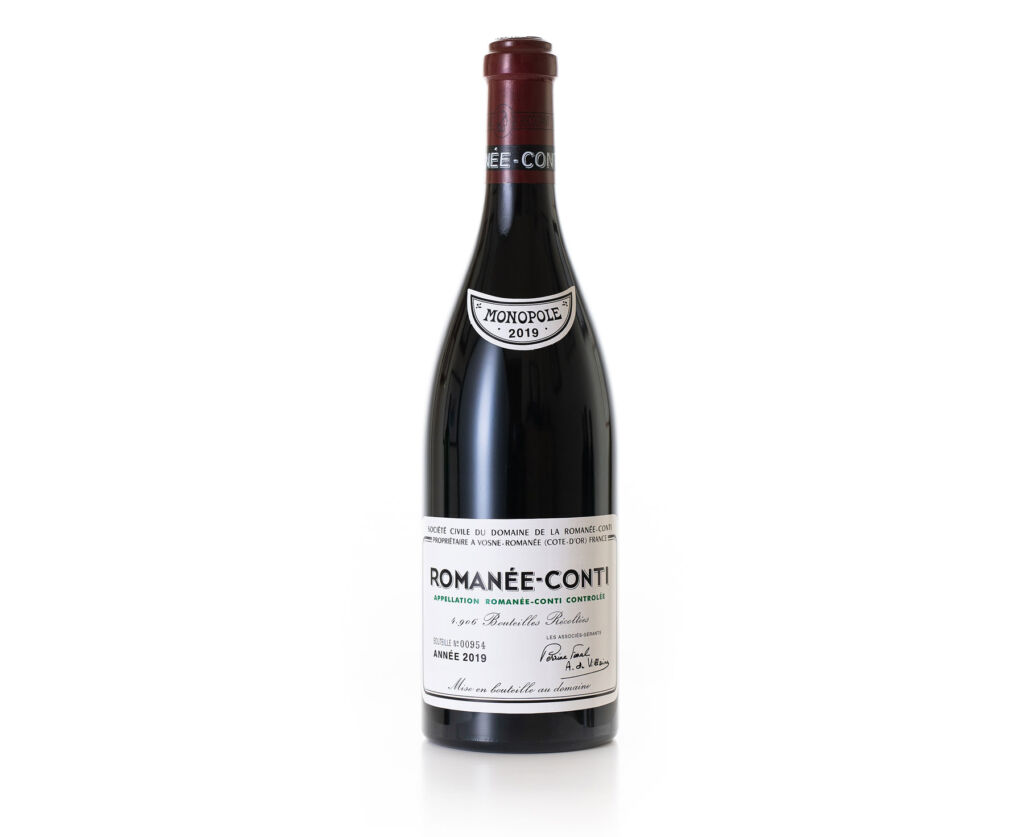 Tasting this namesake wine always reminds me of the privilege it is to get in front of these bottles. Ruby red and with the prettiest perfume of dried lavender and rose petal, this is a wine that defines the word ‘effortless’ with its blend of crisp precision and complex flavour profile. I can only imagine how wonderful this will be in five years from now. 13.5% abv. 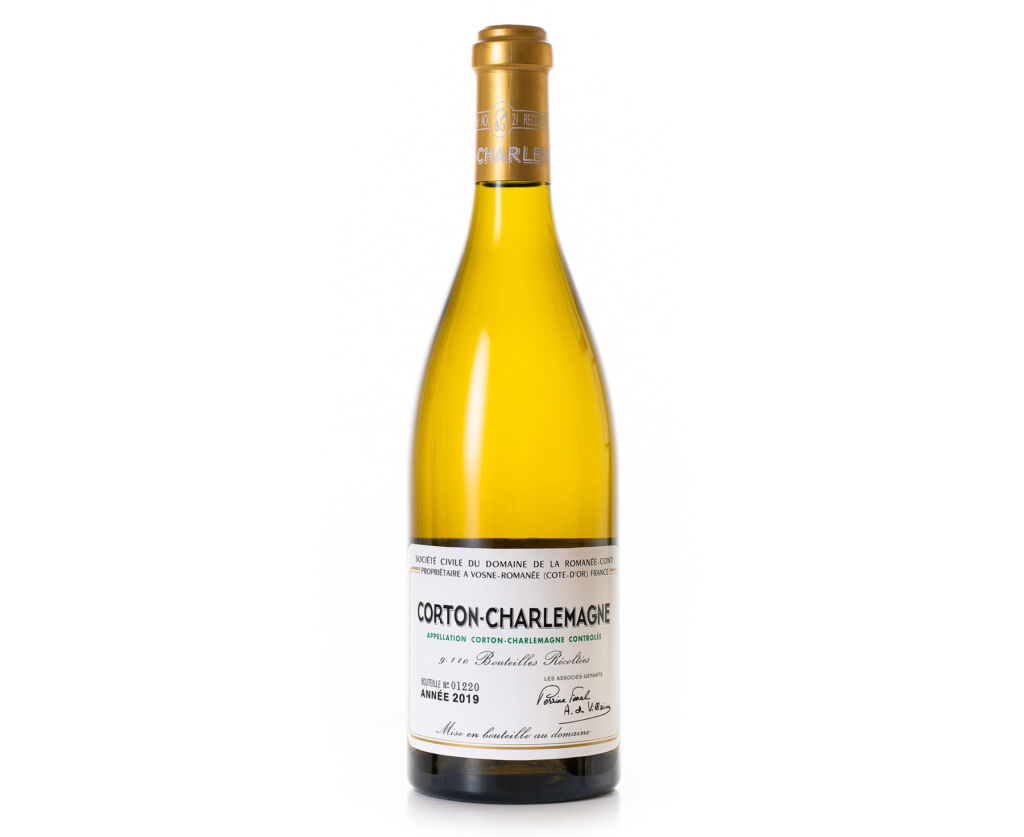 No Montracthet was on show today, but it was fabulous to discover the debut vintage of this white wine. Unlike its red counterparts, this rich, golden, yellow Chardonnay is unreserved; already bursting out of the glass with complex notes of ripe melon, white blossom, peach and lemon citrus, all tempered on the palate by a chalky backbone, refreshing, citrusy acidity and a good slick of toasty French oak. It’s bold and beautiful! 14% alcohol. 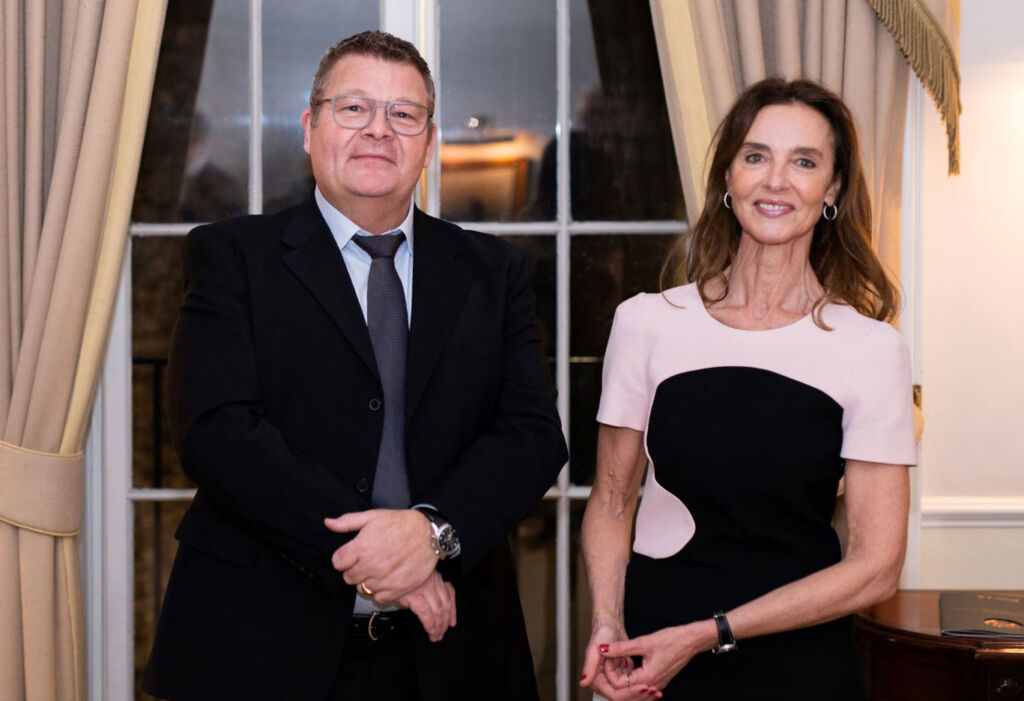