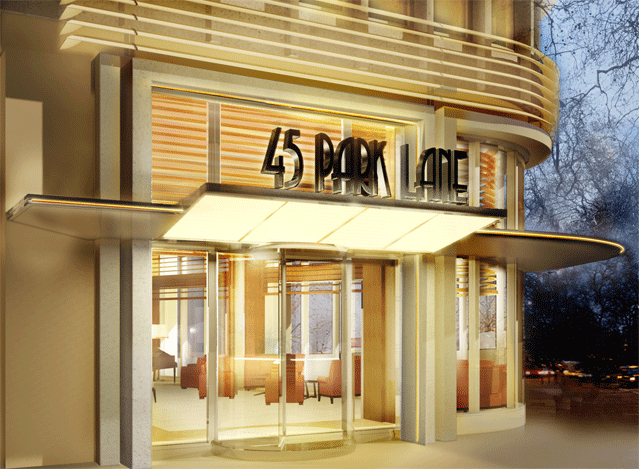 Dorchester Collection have announced the appointment of Christophe Hilty as hotel manager for its contemporary Mayfair hotel, 45 Park Lane, effective from January 2013.

Reporting to Roland Fasel, general manager of The Dorchester and regional director UK, Christophe Hilty joins from his most recent position as director of hotel operations at One Aldwych, London and brings with him a wealth of experience at luxury hotel properties across both Europe and America.  Spanning a 13 year career Christophe’s previous luxury hotel positions have included director of rooms in both the Seychelles and Park Lane, London, assistant director of rooms in Los Angeles, and front office manager in Riyadh, Saudi Arabia. 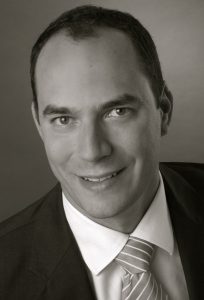 Fluent in French, German, English and Italian, Christophe is a native of France, and attended the European University in Brussels where he attained a Bachelor of Business Administration Degree. Commenting on his appointment, Christophe said: “45 Park Lane has made a huge impact on London’s hospitality market since it opened last year. I am delighted to be joining such a state-of-the-art property, and a company with the reputation of Dorchester Collection.”

In its first year, 45 Park Lane has received industry recognition such as Five Red AA Stars and GQ’s Man of the Year Awards, and has been recommended in Travel + Leisure’s IT List, Condé Nast Traveller’s Hot List, the Tatler Travel Guide, Harpers Bazaar’s best new classic restaurants, and BA Highlife’s Travel Awards during 2012.

45 Park Lane opened to an array of Fashion Week parties in September 2011 proving immediately popular on the London scene. Only metres away from sister property The Dorchester, the hotel offers 45 contemporary rooms and suites overlooking Hyde Park, designed by world-renowned architect and designer Thierry Despont. A 1830 square foot two bedroom Penthouse Suite crowns the property offering panoramic views across London. The hotel launched with an innovative host concept, ground breaking in-room technology, and a collection of exceptional artwork by contemporary British artists was curated for rooms and suites as well as the public areas. The hotel also debuted Wolfgang Puck’s first bar and restaurant in Europe – Bar 45, and CUT at 45 Park Lane – a modern American steak restaurant. Since opening, the Media Room has responded to demand to offer private dining.