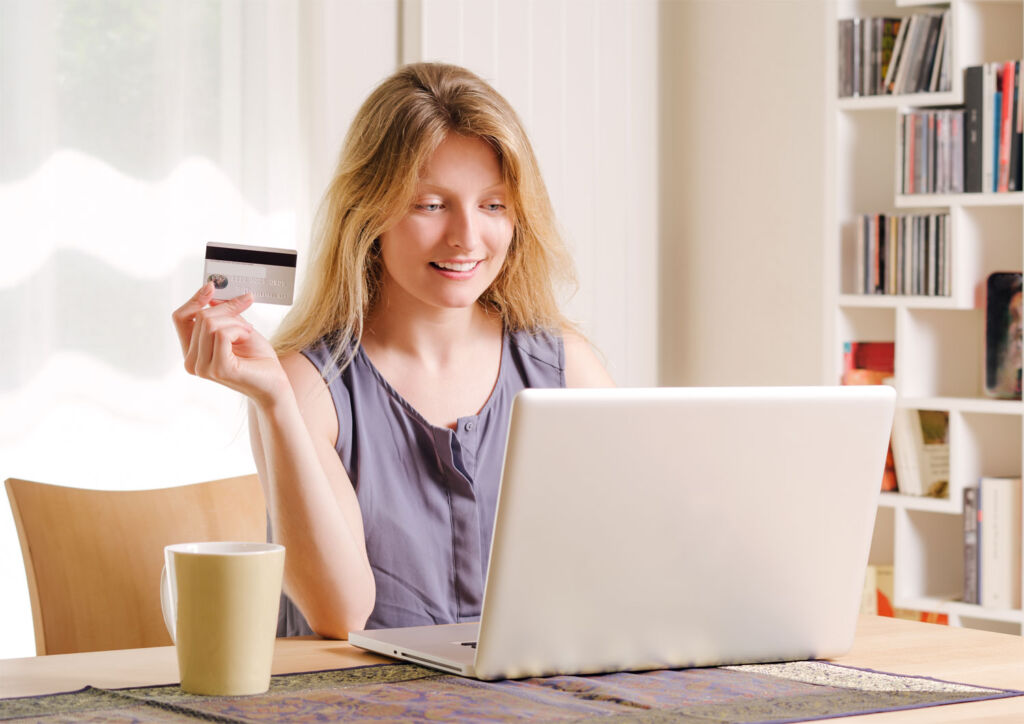 DuckDuckGo is a search engine with a focus squarely on the privacy of its users and it has in recent times been kept out of the limelight thanks to a rather large shadow cast over it by the Google search engine. Is this all about to change?

You, me and billions of others around the world have probably at some point raised the subject of privacy online. Gabriel Weinberg, the founder of DuckDuckGo, decided to address this. His rather oddly named US-based search engine is one of the very few free online assets that doesn’t track users or store users’ history.

It was only towards the end of last year that we were introduced to DuckDuckGo, and frankly, we’ve been impressed. The search results are clean, akin to a less fussy version of Google’s results. We did expect it to be inferior to its far-better known counterpart, but each time we used it, it far exceeded our expectations.

Although DuckDuckGo provides excellent search results, it’s the privacy aspect that sets it apart from all of its peers. Aside from not storing users search history, it also doesn’t track IP addresses.

Given the way the Internet operates, it is a bit of an odd setup. It’s a similar policy to what we have here. Like ourselves, DuckDuckGo has no data to sell and has no interest in tracking visitors.

One of the best features of DuckDuck is it rates the security of each website you visit. For example, when you visit luxuriousmagazine.com and turn off the search engines automatic privacy, our online magazine is rated B+, and it shows we use an encrypted connection and have zero trackers.

Five-hundred might seem more than enough, but it is likely not the ceiling as the numbers shown continued to rise the longer we disabled the DuckDuckGo privacy protection. That’s the trade-off you’re making when accessing news online.

There is something very satisfying when visiting the most popular independently owned UK news website, and without the automatic protection turned on is shown to have many hundreds of trackers. With the privacy system enabled, this fell to just 33.

Thirty-three still sounds like a lot so, it does beg the question; why aren’t all trackers blocked by DuckDuckGo? We couldn’t find any obvious answers on the world’s leading search engine, so at this point, we simply do not know.

However, not everyone seems to be out to invade your privacy. Our brief research did find some shining lights; the BBC and Le Monde websites, like ourselves, were rated as B+ with no trackers.

Although many people this year have taken pot-shots at the EU, they are doing a lot of work behind the scenes to create what they see is a fairer internet. 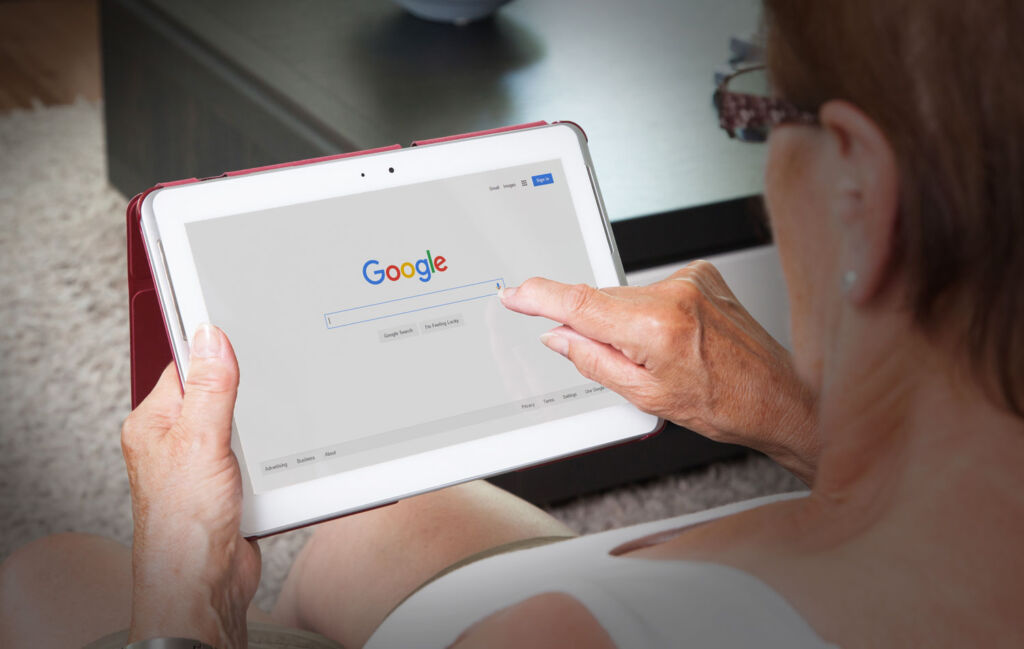 Google and the EU
It has been reported that the European Union is unhappy with Google setting itself as the default search engine for its Android operating system and as such, has issued a ruling. In line with the EU’s antitrust rules, Google will need to implement a preferences menu which will offer differing search providers, one of them is said to be DuckDuckGo.

The ruling by the EU could take a chunk out of Google’s advertising revenue. DuckDuckGo is expecting the non-Google market share to rise from 4.9% up to more than 24%. If this does happen, it would seem likely that there will be some revenue loss for the search giant. However given the popularity of Google and it’s billions of loyal users, only time will tell.

At this present time, if you asked us which were our favourite search engines, we’d say Google, Bing, DuckDuckGo and Yahoo in that order. So as you can see, we too are accepting the privacy trade-off. 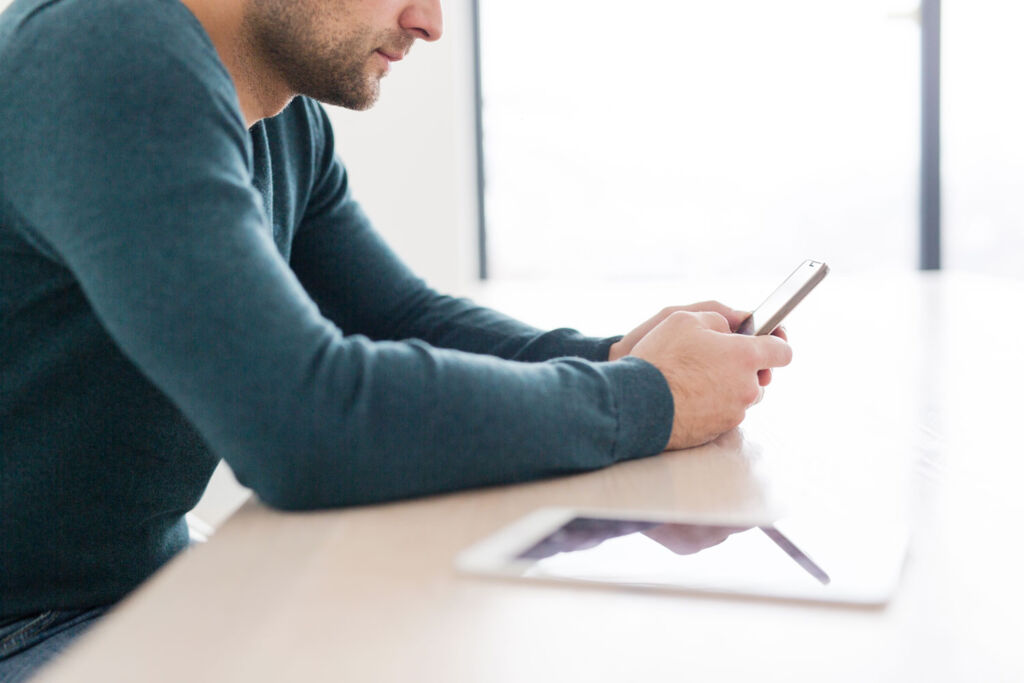 Fortunately for European Android users, the choice will now be literally in their own hands.