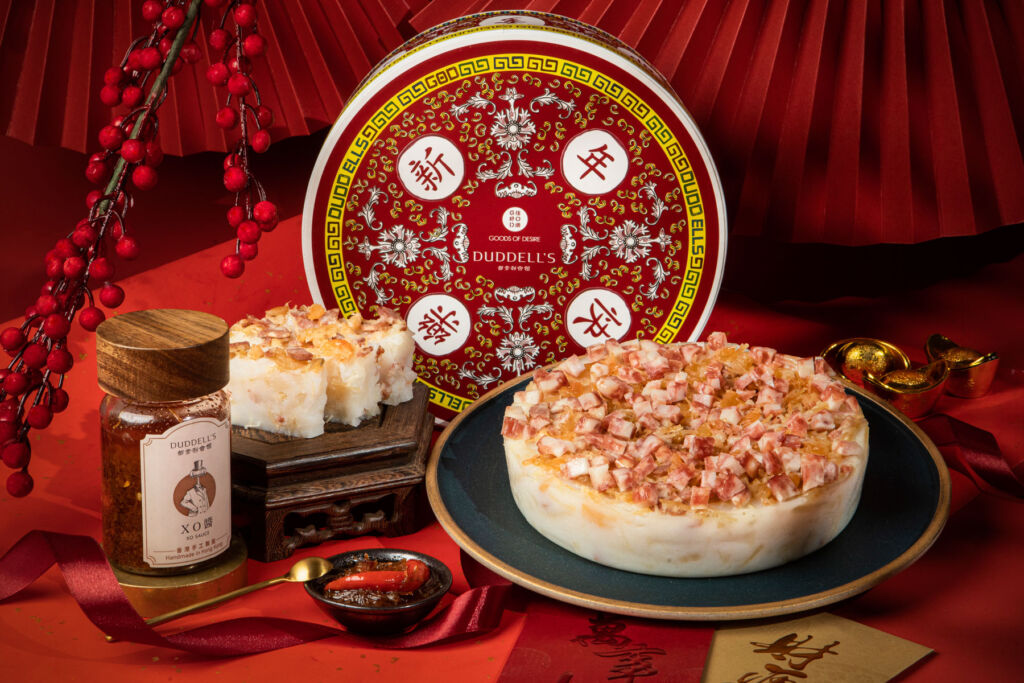 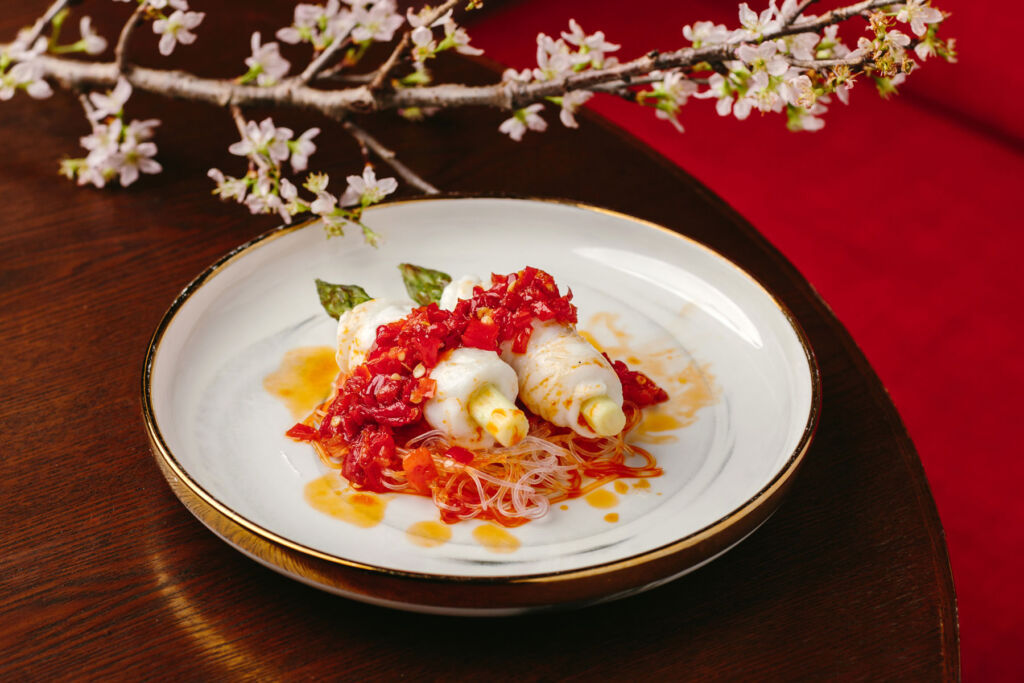 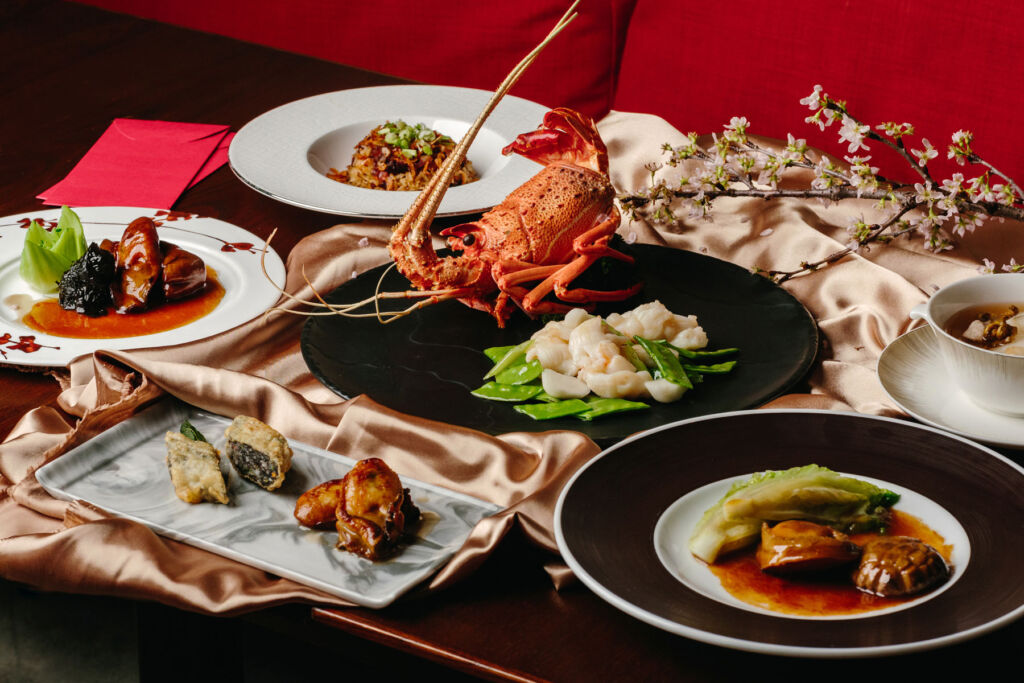 Guests wanting to enjoy the best of Duddell’s Chinese New Year culinary offerings can choose from two tasting menus. The menus comprise of 6-courses, which are priced at HK$1,088 per person and an eight-course option, which is priced at HK$1,988 per person. 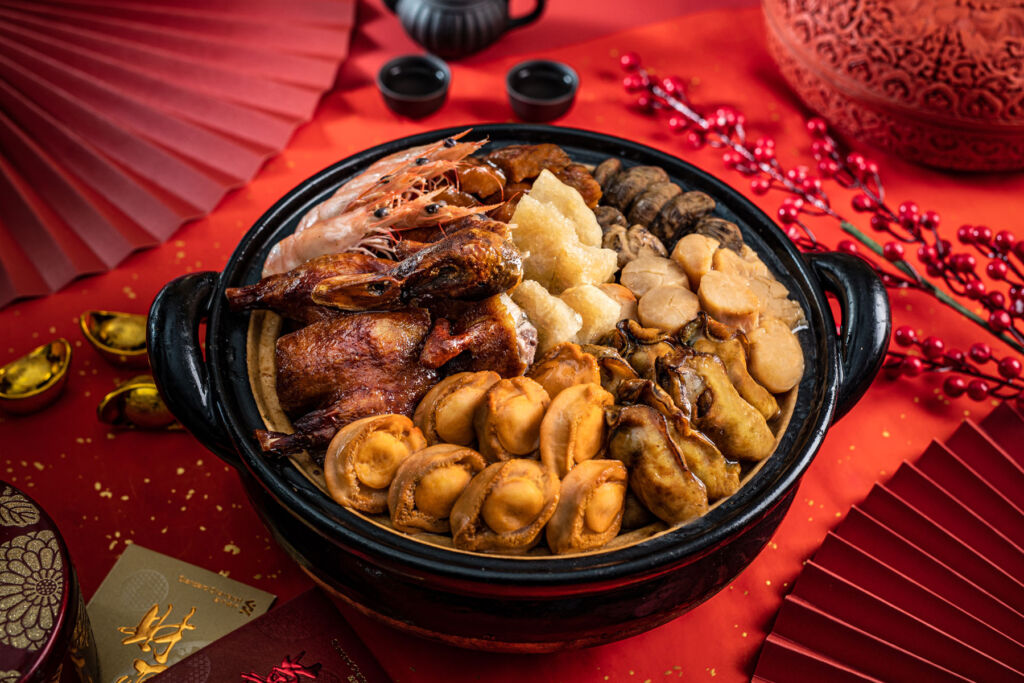 Feast with family and friends over hearty and traditional Chinese Poon Choi, which can be ordered from JIA Everywhere. Guests can collect their poon Choi directly from Duddell’s Hong Kong between the 17th and 21st of January. 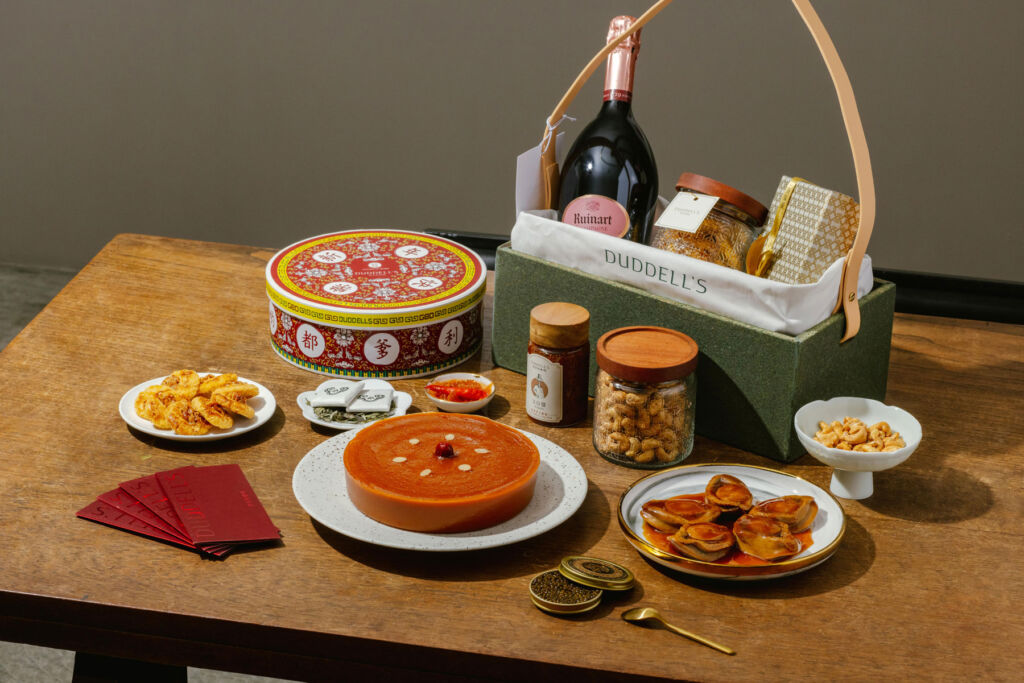