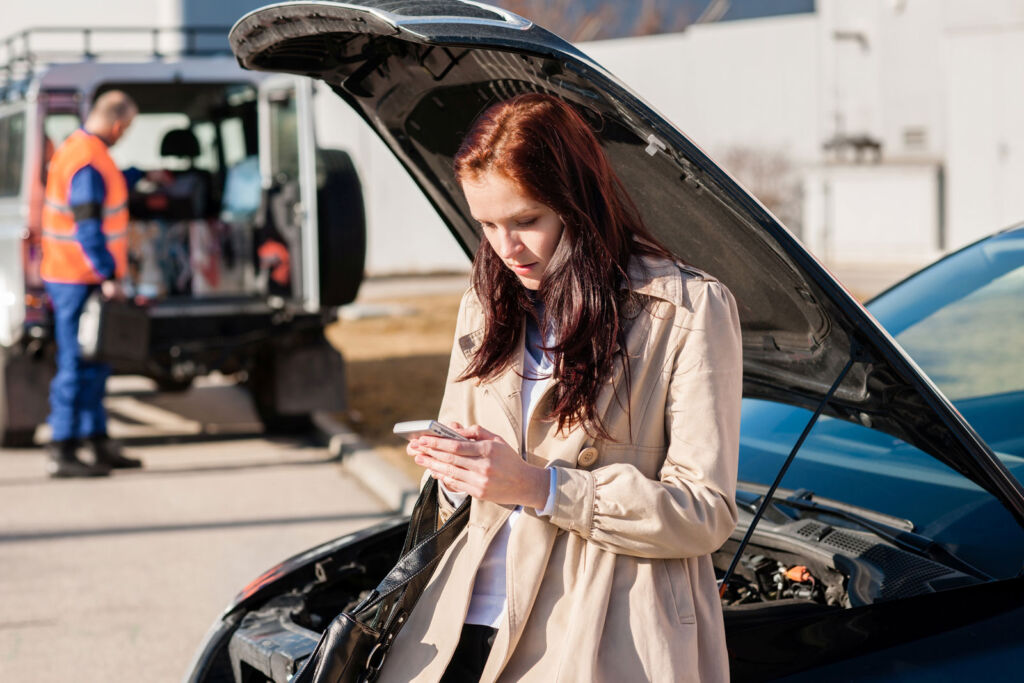 Over the past week or so, there’s been chaos at fuel pumps across the UK. Thankfully in most areas, things are back to some semblance of normality. However, there seems to be another fuel-related issue on the horizon, and this relates to the newly introduced E10 petrol grade, which could encounter problems as the weather turns colder.

Although some might find this odd, my husband and me, the owners of Luxurious Magazine, share one car, and it’s one of those cars with emissions low enough to make it exempt from road tax. Although it’s far from the fanciest looking car, it is practical, reliable and offers excellent miles to the gallon, and we’ve not come across any issues in the switch to E10 fuel. However, we’ve yet to fully experience driving the car with the more environmentally E10 fuel when the British weather is at its coldest.

For our readers who might be confused about the new E10 fuel, in simple terms, it is the new standard petrol grade in the UK, replacing the E5 grade and contains more bio-ethanol, a kind of alcohol manufactured from plants. Although the new grade of fuel is seen as a positive step towards decarbonisation, it is not without its issues, as some experts are highlighting below: 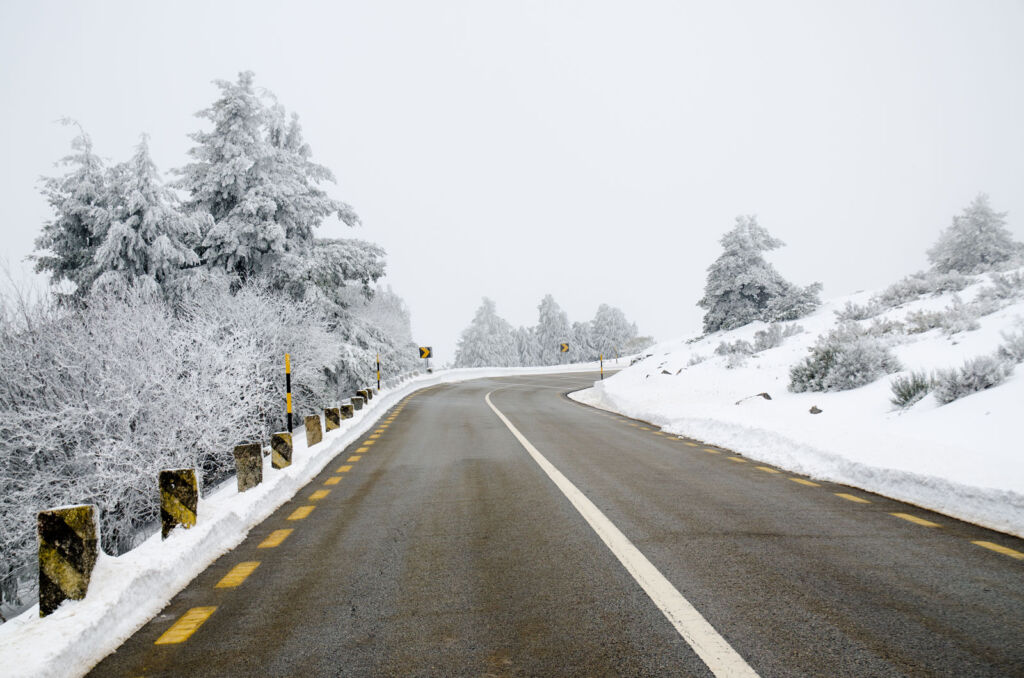 “In cold weather, condensation occurs when water vapour comes in contact with a hot surface. This can happen in your fuel tank, as any space not filled up with fuel will be taken up by air containing water vapour,” said Dr Dan Clarke, Global Head of Science and Technology at GreenTech company SulNOx Group Plc.

“The main problem is that the additional bio-ethanol content in E10 prefers to mix with water as opposed to petrol, and where there is sufficient of both, it leaves the petrol and combines with the water to form a separate layer at the bottom of the fuel tank.

“The fuel line then draws from this watery alcohol mixture which is pumped directly into the engine. Equally, while petrol or diesel are very unlikely to freeze in the temperatures we typically experience in the UK, water condensation left in the empty fuel lines can easily freeze and prevent fuel from reaching your engine.”

Drivers have complained that E10 has had a negative impact on their car’s fuel economy, while the RAC Foundation estimates more than 634,000 cars on UK roads are incompatible with E10 – 150,000 of those built from the year 2000 onwards.

SulNOx Group Plc, which specialises in providing responsible solutions towards decarbonisation of liquid hydrocarbon fuels, has developed the SulNOxEco Petrol Conditioner – a sustainable, biodegradable fuel additive that mitigates the issues from separation by lifting the water from the bottom of the tank and re-dispersing it throughout the fuel.

Dr Clarke said: “The introduction of E10 in the UK is likely to have more of an impact on motorists than it has had in other countries which generally have a warmer climate.

“Preventing this separate watery alcohol phase from forming is the key to removing the problems associated with E10, and drivers can avoid these issues by adding SulNOxEco Petrol Conditioner each time they fill up.”

Ben Richardson, CEO of SulNOx Group Plc, added: “Although the rollout of E10 is a step forward towards decarbonisation, the issues with the alcohol combining with water is effectively like producing vodka in the fuel tank.

“With SulNOxEco Petrol Conditioner, we not only offer immediate protection from the water and corrosion issues of E10 but also offer significantly more reductions in emissions by up to 30%, save consumers money and improve their mileage by making fuel burn more efficiently.”

Although we haven’t encountered any problems yet with the E10 fuel in our humble car, as is often said, ‘only time will tell’. The SulNOxEco Petrol Conditioner, not only offers peace of mind but, anything that states it will improve mileage, I am quite sure will be warmly welcomed by motorists.