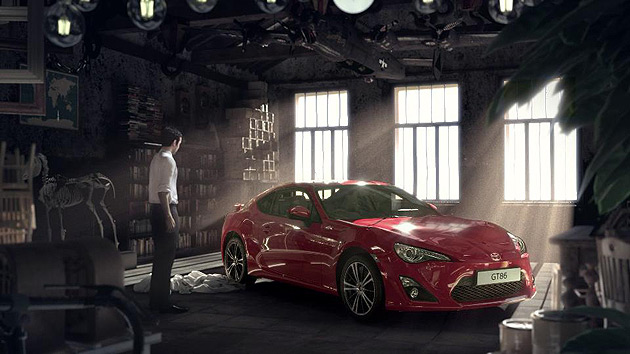 The Real Deal campaign, created by Saatchi & Saatchi London, celebrates Toyota’s return to its sports car heritage and reflects the rave reviews the GT86 has received* for its exhilarating, authentic driving experience.

Launching on 17 August with a 60-second TV spot, the Real Deal dramatises the story of a CGi man who has become tired of living in a superficial, artificial world. A 90-second edit has been seeded online with prominent automotive and entertainment blogs, and this will be followed by Youtube masthead and pre-roll activity. Cinema spots are planned to coincide with the release of the new James Bond film, Skyfall.

Saatchi & Saatchi worked with some of the world’s best animators to create a computer game-style city, which, in the words of the animated hero, is one of “pixels, pretence and driver assist”. The hero turns to the underworld in his search to feel alive and finds the Toyota GT86, which he uses to break free of his unsatisfying, inauthentic existence and escape into the real world. 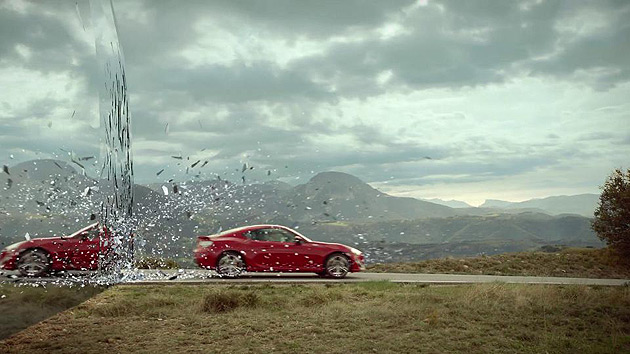 The Toyota GT86 campaign will be supported by press advertising and will run until March 2013.

Paul Silburn, Creative Partner, Saatchi & Saatchi said: “We’re extremely excited about the launch of the GT86, and the accompanying work, which will continue to help build an even stronger brand profile forToyota.”

Lisa Fielden, Toyota Brand and Digital Marketing Manager, said: “These are exciting times forToyota, GT86 marks the start of a new chapter and the communications reflect this, perfectly summing up the essence of this car.”