An anonymous patron, deeply touched by the compassionate and unparalleled selflessness of the volunteer aircraft owners and pilots who donate their aircraft and time to transport our wounded troops and their families to facilities throughout the country, donated the aircraft.

Eclipse Aerospace, in conjunction with the donation, announced its commitment to contribute over $500,000 towards converting this aircraft into one of the finest Total Eclipse aircraft ever produced by EAI. 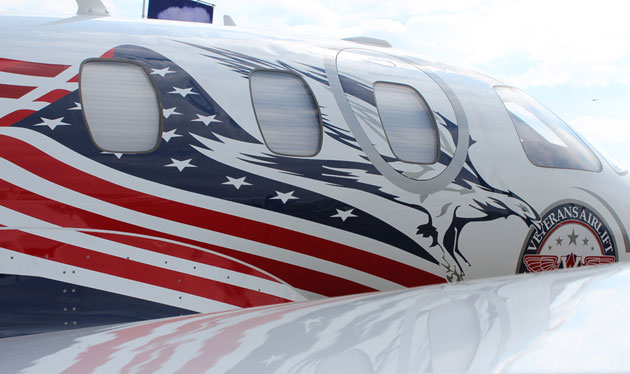 On July 26, 2012 at the EAA Airventure in Oshkosh, WI, Eclipse Aerospace will present to the Veterans Airlift Command the “Hero’s Total Eclipse.” The aircraft will be presented to General Richard B. Myers, Retired, Honorary Vice Chairman of the National Advisory Board of the Veterans Airlift Command. General Myers retired as the 15th Chairman of the Joint Chiefs of Staff on October 1, 2005, where he served as the principal military advisor to the President, the Secretary of Defense and the National Security Council.

“Taking care of our wounded troops is a top priority of this country and now with the VAC’s very own “Hero’s Total Eclipse,” our wounded soldiers will be able to travel with their families in comfort to receive the care they need,” said General Myers. 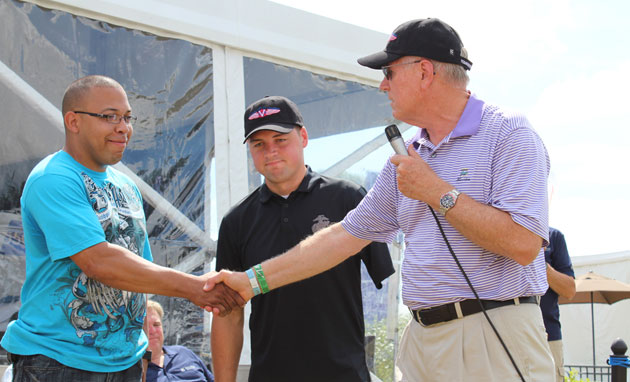 Eclipse Aerospace is extremely proud of its contribution to the Veterans Airlift Command.

“The VAC is one of the greatest organizations we have heard of with regards to supporting our returning troops,” stated Mason Holland, Chairman and CEO of Eclipse Aerospace.

“In this time when our Country has called upon our troops to make the sacrifices they have for our freedom and safety, it was easy for Eclipse Aerospace to do its part for them as they return home,” continued Holland. “It is a privilege and honour to be to giving our troops and their families a lift.”