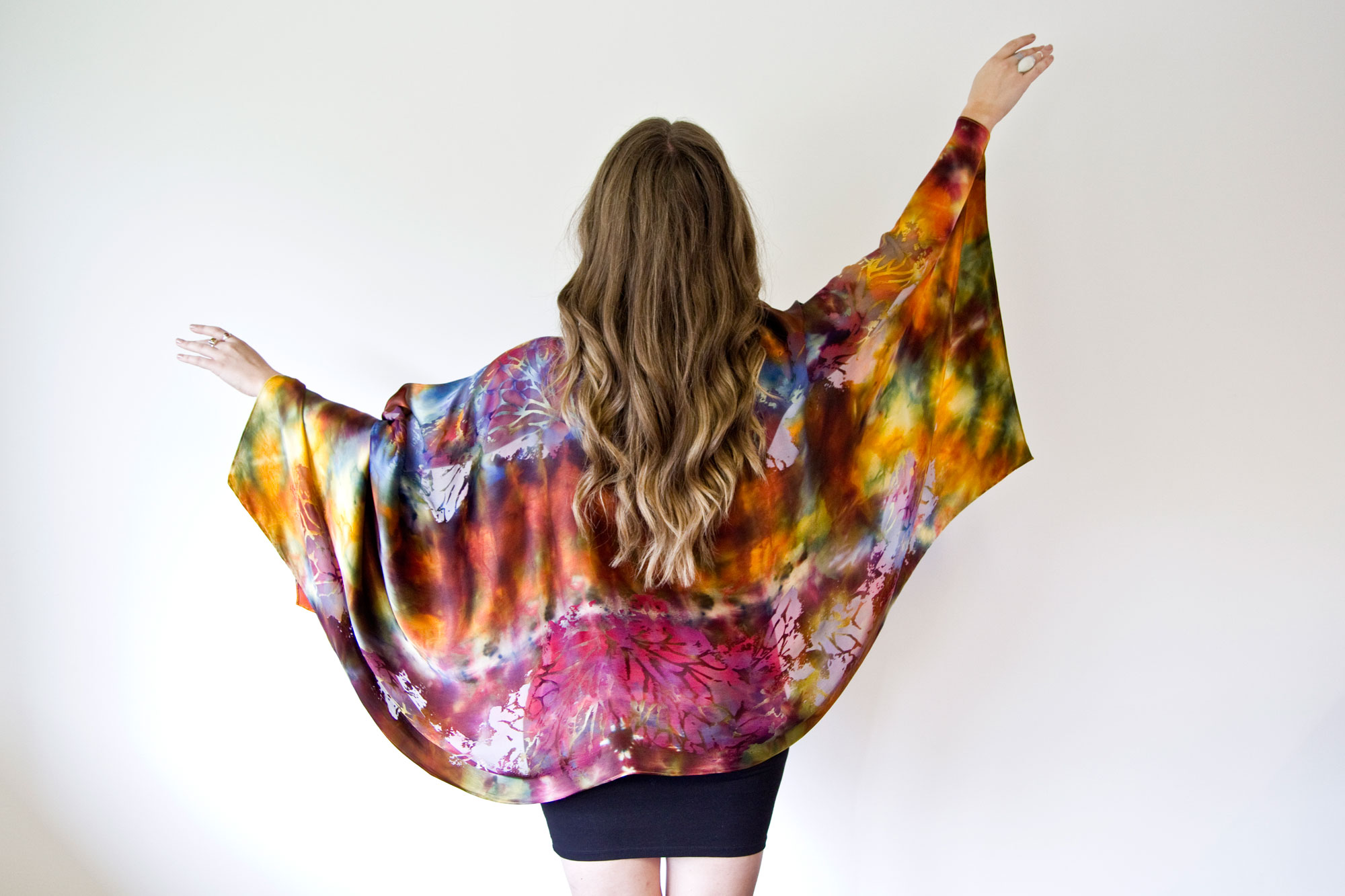 “It was the ideology which surrounds the kimono which first set us on our own design journey. We loved the idea that it was seen as a second skin, individual to the wearer and an expression of their own personality and soul.” 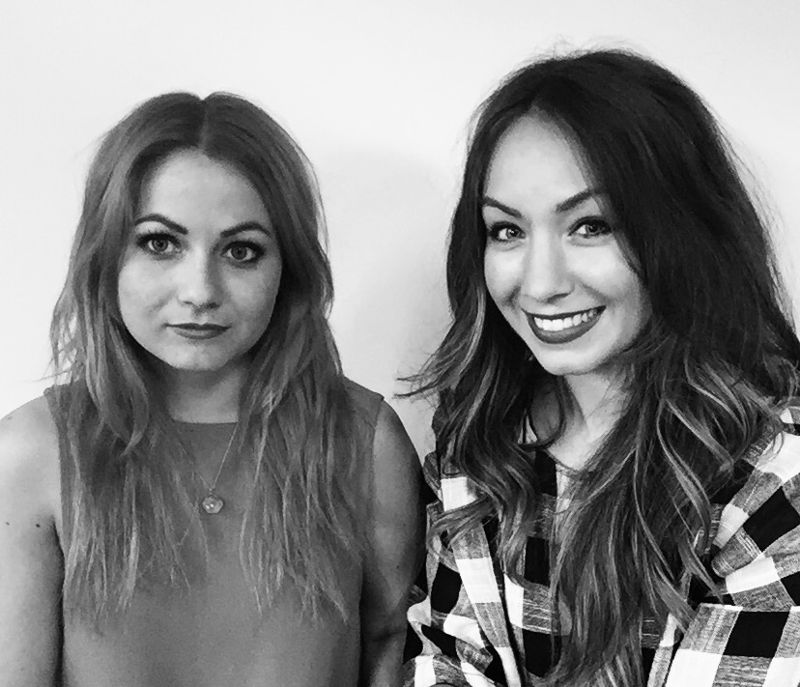 Young design duo, Ruth and Natalie are based in the beautiful English city of York and produce bespoke silk scarves and handkerchiefs of breathtaking beauty. Since graduating in design, their inspiration has been firmly focused in the Far East, specifically on the unique dyeing techniques employed by the Japanese. As Ruth says, even their company name, Meiji, is a reflection of their Japanese inspiration.

“The Meiji period, between 1868 and 1912, was when Japan became increasingly influenced by western society. As the cultural boundaries began to merge, this was reflected in design. It was an exciting and creative time for Japanese artists and kimono designers in particular, as the introduction of chemical dyes allowed them to explore a much more vibrant colour palette.” 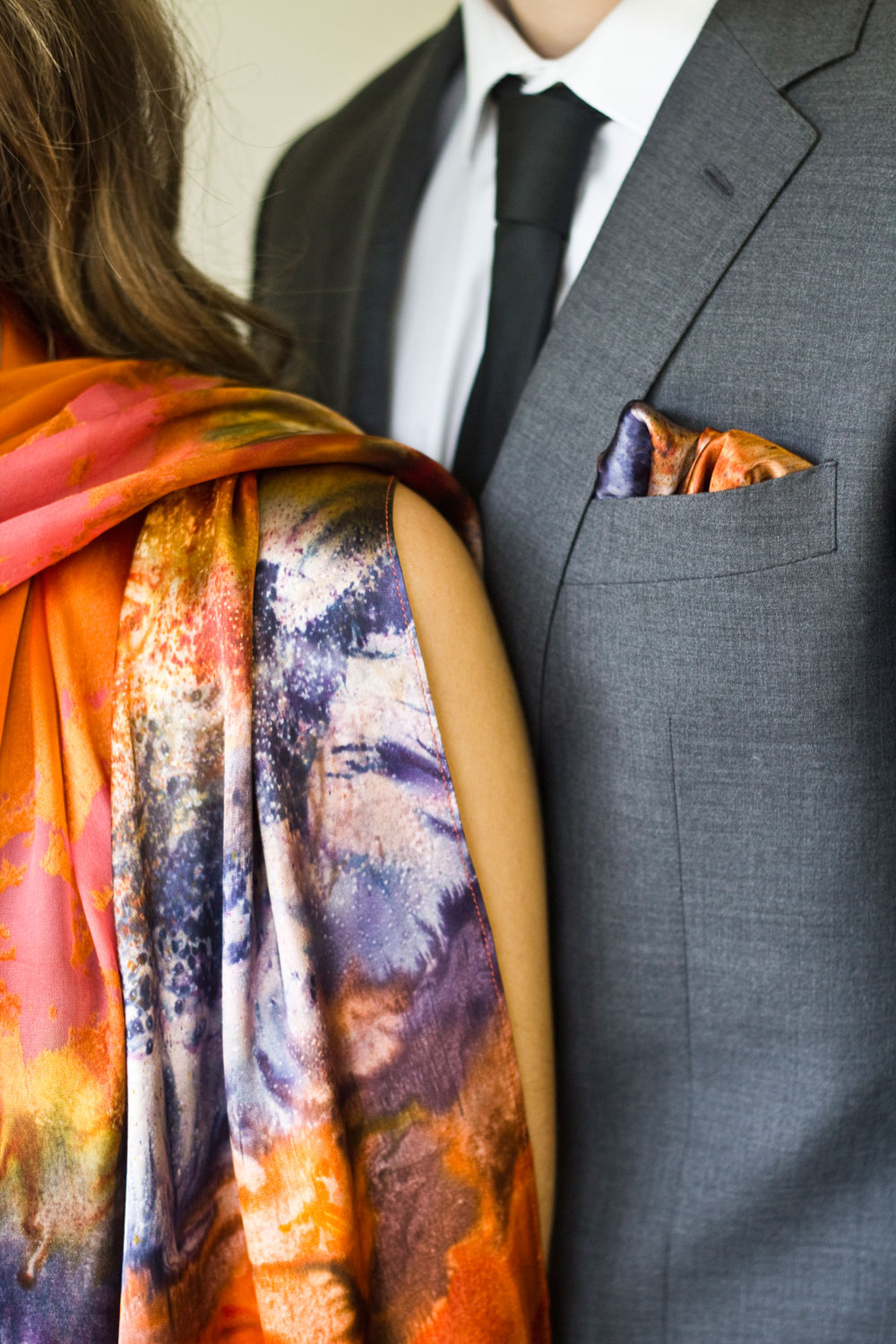 That blend of almost mystical beauty and creativity tailored to the wearer is what fires the talented duo to create themselves. “Kimonos have always denoted beauty and mysterious glamour. We are fascinated by Japanese dyeing techniques and we just want to preserve them and help them flourish.”

The design team began experimenting with traditional Japanese Shibori methods including Miura (looped binding), Arashi (using poles to wrap fabric round), Kanoko (known in the west as tie-dye), Itajime (folding & clamping) and Nui (stitching). It was then that they forged their own method using elements of these techniques, and adapted them to create their own way of dyeing which they use alongside screen printing.

Now, there are many stages to creating one of their products including cutting and treating the fabric, applying the dyeing techniques, and adding the devore detail by stencilling, painting or sponging depending on the design (in many cases they use all three techniques on one product). And this is interspersed with drying periods, ironing, recutting and stiching. It is without doubt, a labour of love.

As Natalie says, “Much like an antique kimono, our scarves can be seen as a second skin and they are unquestionably personal to the possessor. Each one is unique to the wearer, with the opportunity for the client to have an input in the design process, thereby creating something truly unrepeatable.” 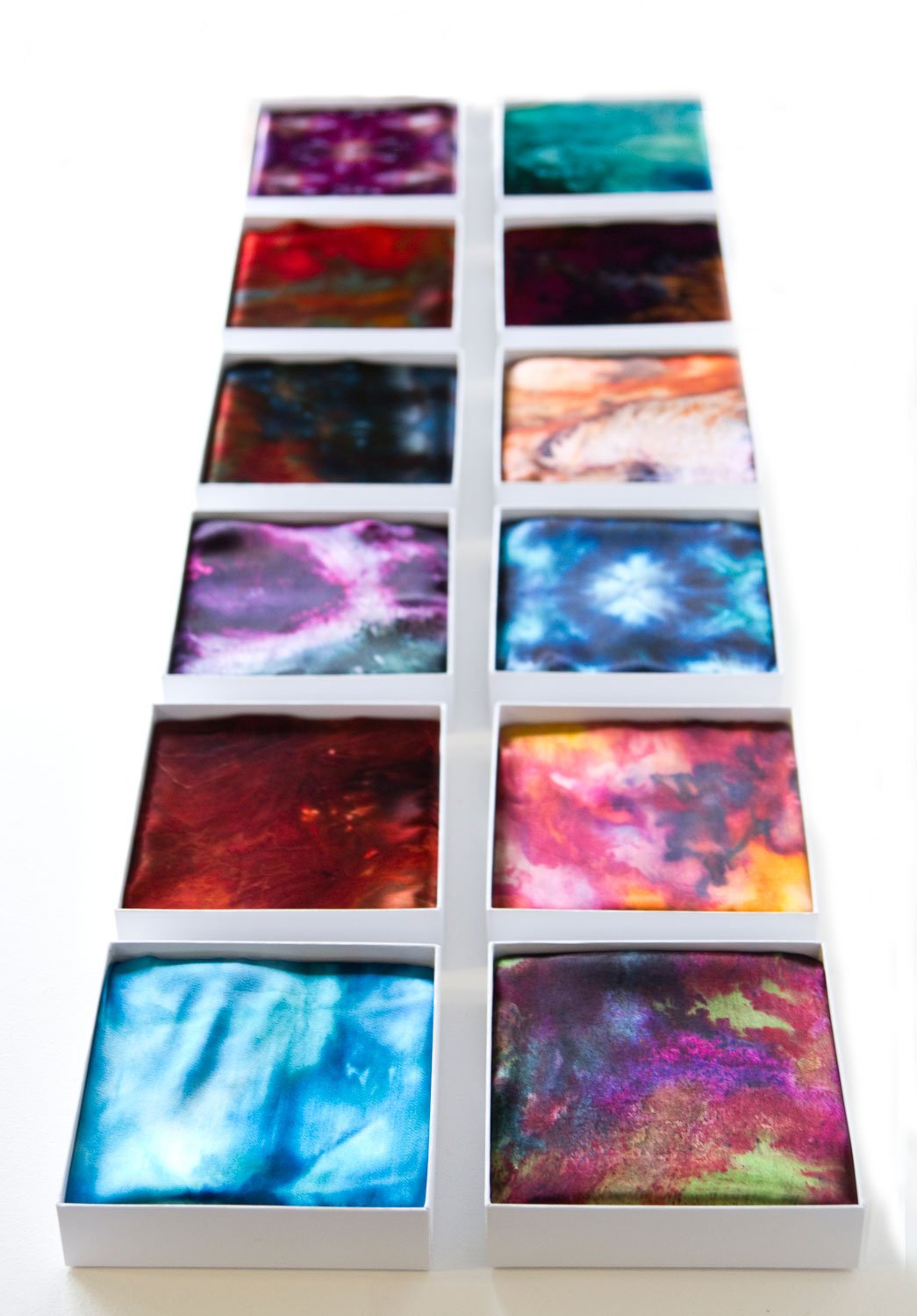 “We felt that traditional dyeing and printing techniques were becoming lost to computer aided design”, says Ruth. She adds, “We much prefer the hands on approach and getting our hands dirty. There is something extremely satisfying about saying we have created something by hand, without the aid of a computer, something which is becoming increasingly rare. Nothing we make can be replicated or mass produced, and a client using our bespoke service can even have the colour combination named after them.”

The designers invest a lot of time and passion into each individual piece, but one of their most memorable commissions so far has been for the Duke of York, who was recently presented with a scarf and pocket square.

“The occasion happened very quickly, and it was at a time when we were in between studios. We had to be rather inventive and adaptable throughout the production process to say the least!”

But the owners of Meiji Designs have no intention of resting on their laurels. They already intend to expand their product range, and are planning on adding bespoke bow ties and their own collection of kimonos. “We would love to expand the business and give jobs to some of the creative people in our area.”

Meiji Designs – Where and How? 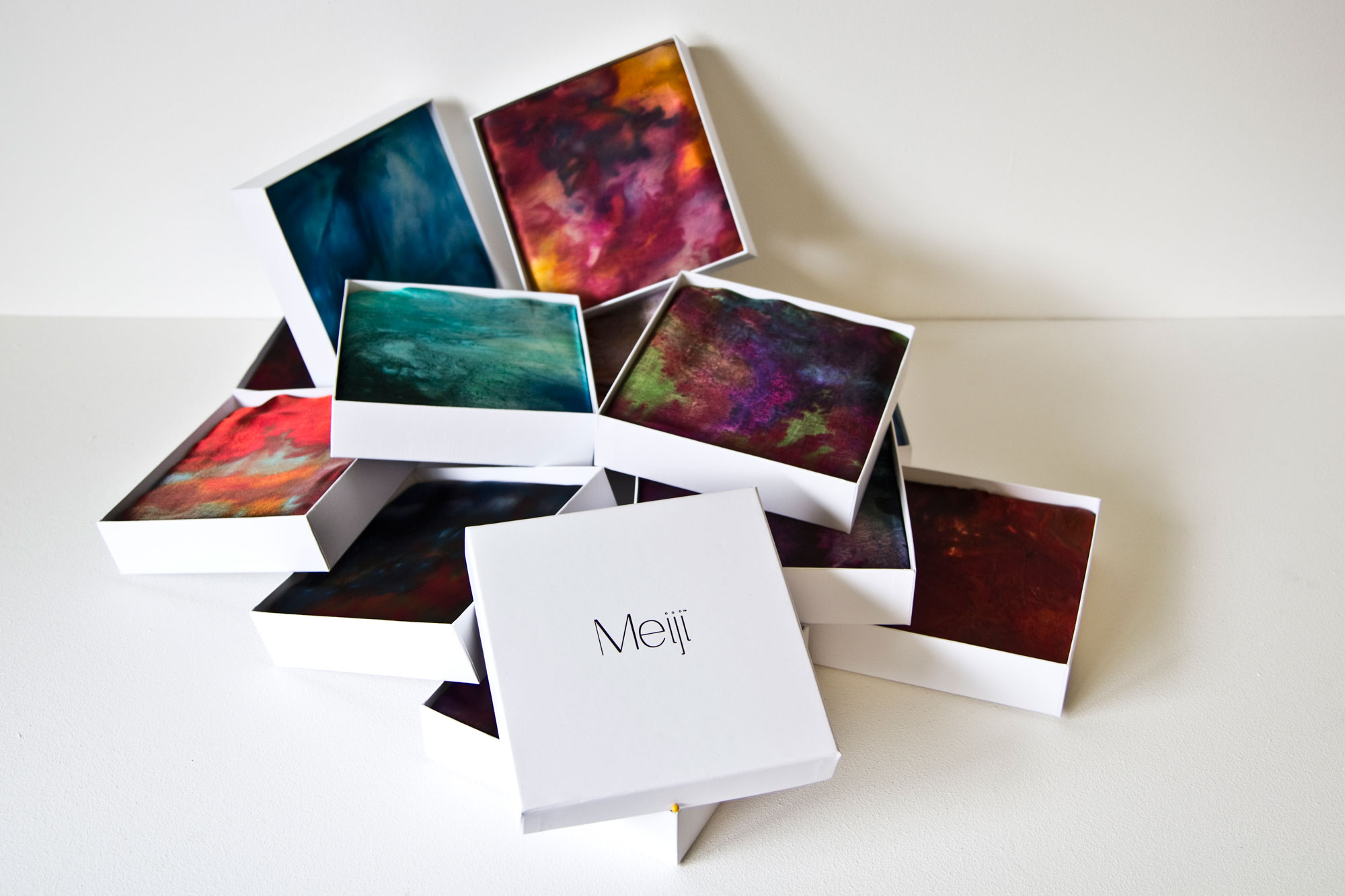