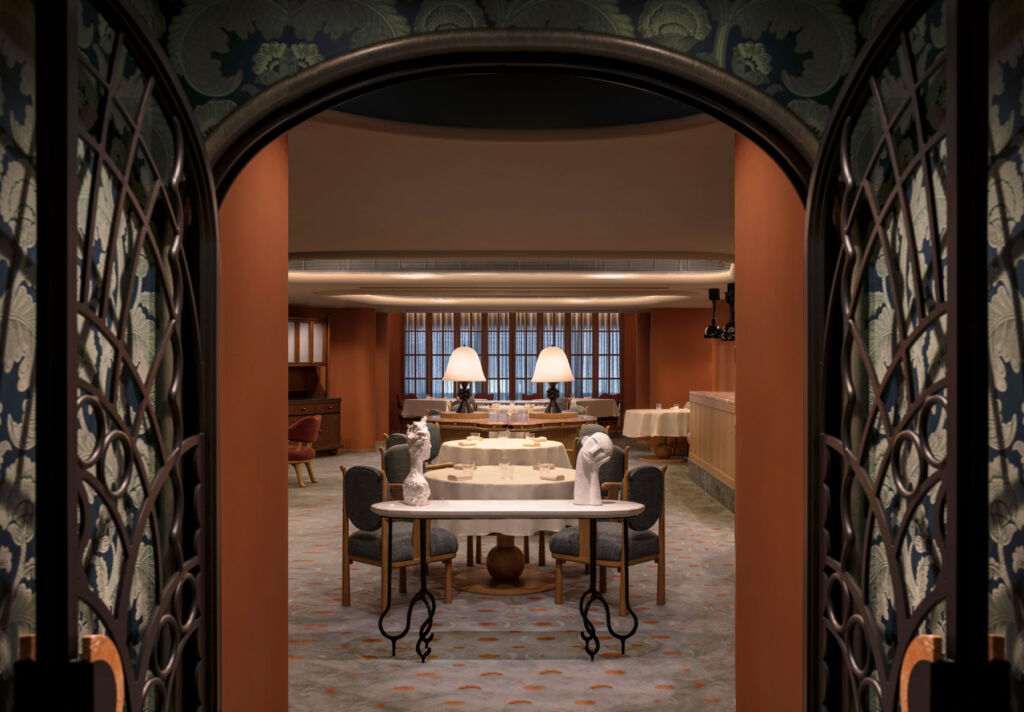 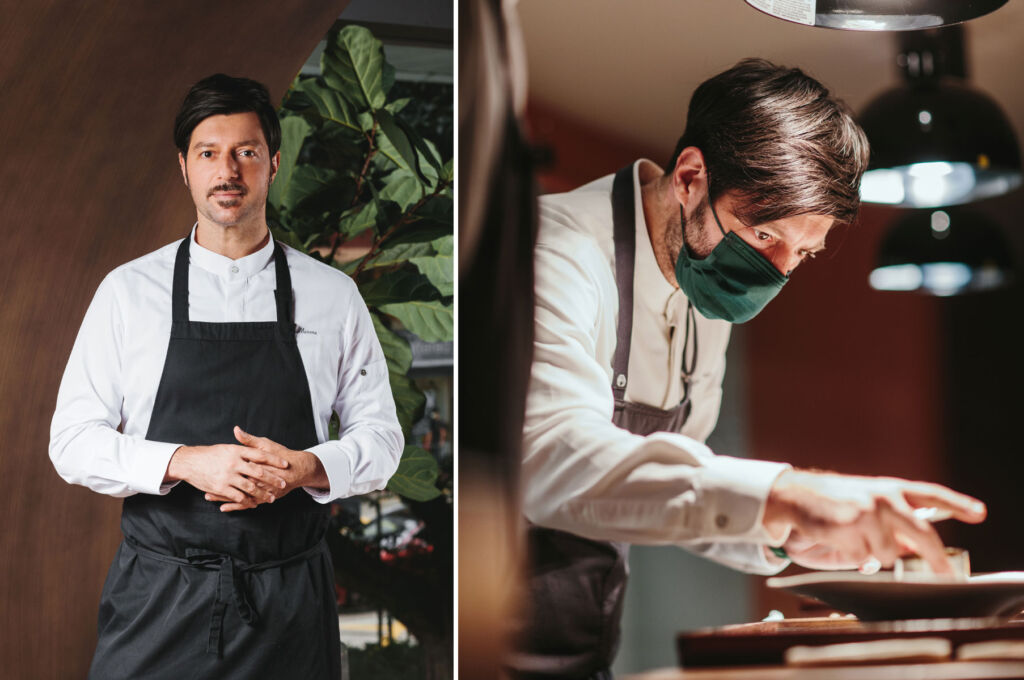 The restaurant brings a global perspective to regional cuisine and acknowledges Antimo’s Neapolitan roots whilst showcasing his innate creativity and progressive style. Estro is a MICHELIN-recommended restaurant and a new entry to the Tatler Dining by Hong Kong Tatler’s Top 20 most impactful restaurants of Hong Kong.

Celebrating one year since opening its doors last year, Estro will be paying homage to this special milestone with an exclusive Italian Anniversary Lunch on Sunday the 18th of September. The collaboration lunch will bring together some of the city’s leading chef talents. 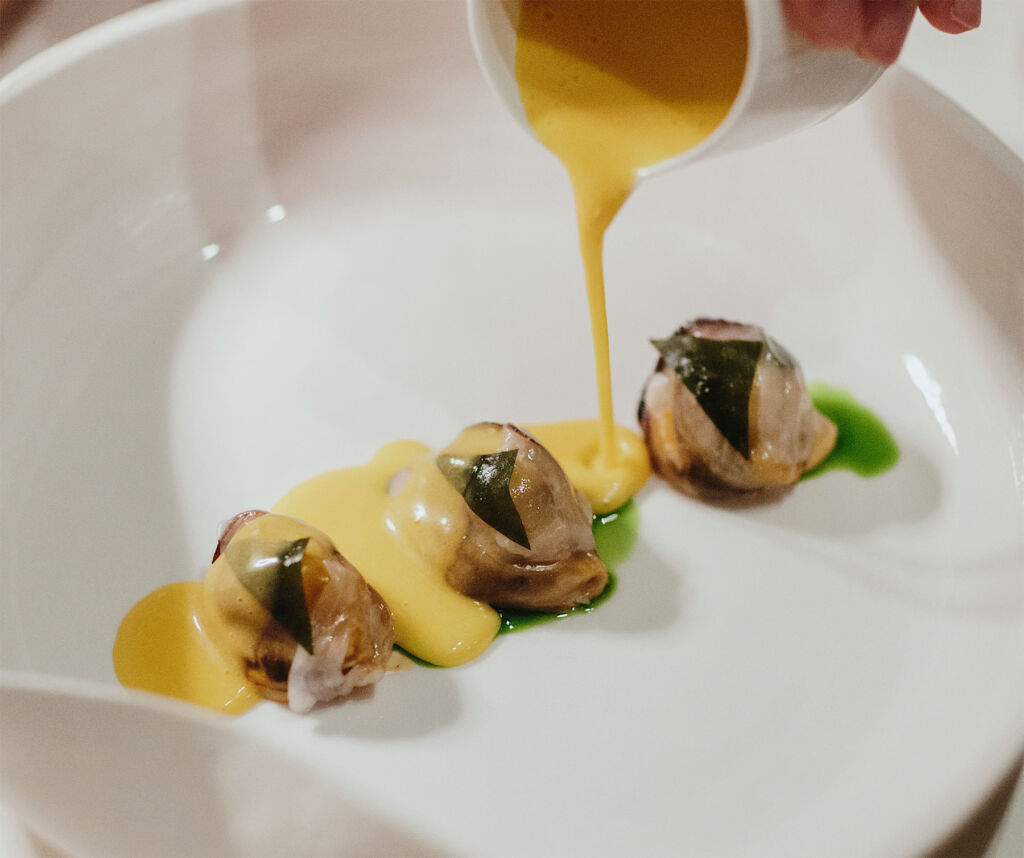 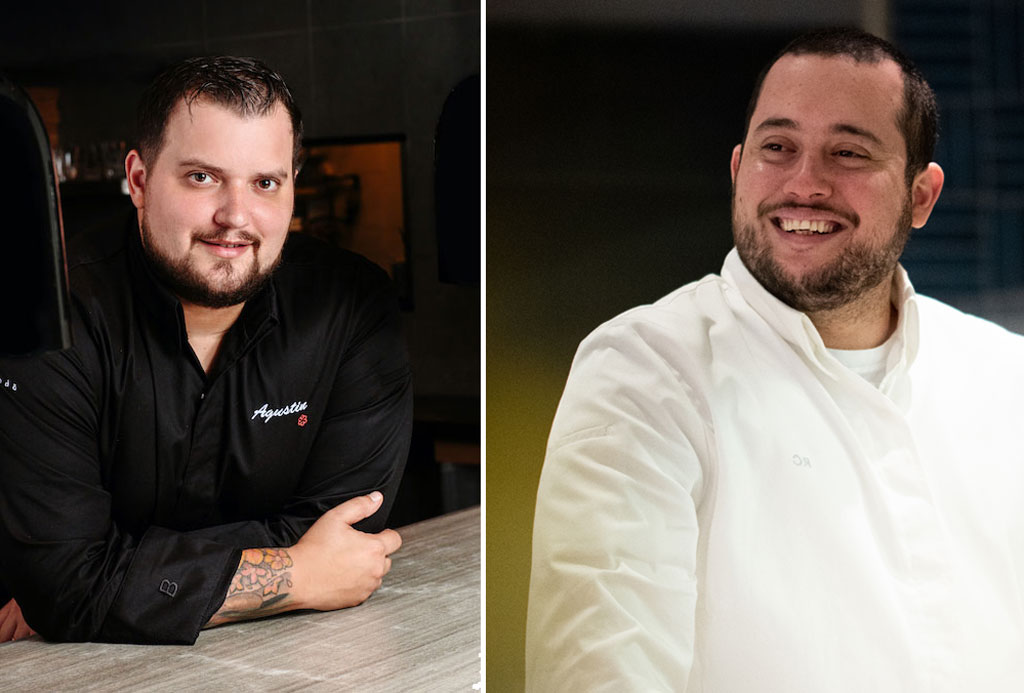 The special first-anniversary six-course lunch menu will be priced at HK$2,080+10% per guest, with an optional six-glass wine pairing at an additional HK$1,080+10%, with all dishes for the menu exclusively designed for this special occasion.

“I am delighted to be celebrating our 1st anniversary already, and time certainly flies when you operate a restaurant. We are truly thankful for all the support from our patrons and guests who have visited us at Estro since day 1 of our opening last year. I also want to thank my friends Agustin and Ricardo, who are sharing this special moment with us; it means a lot to all of us.” says Antimo Maria Merone of Estro.

For bookings/reservations for this special anniversary lunch, you can contact the restaurant by emailing [email protected] and for more information on the restaurant, visit www.estro.hk. 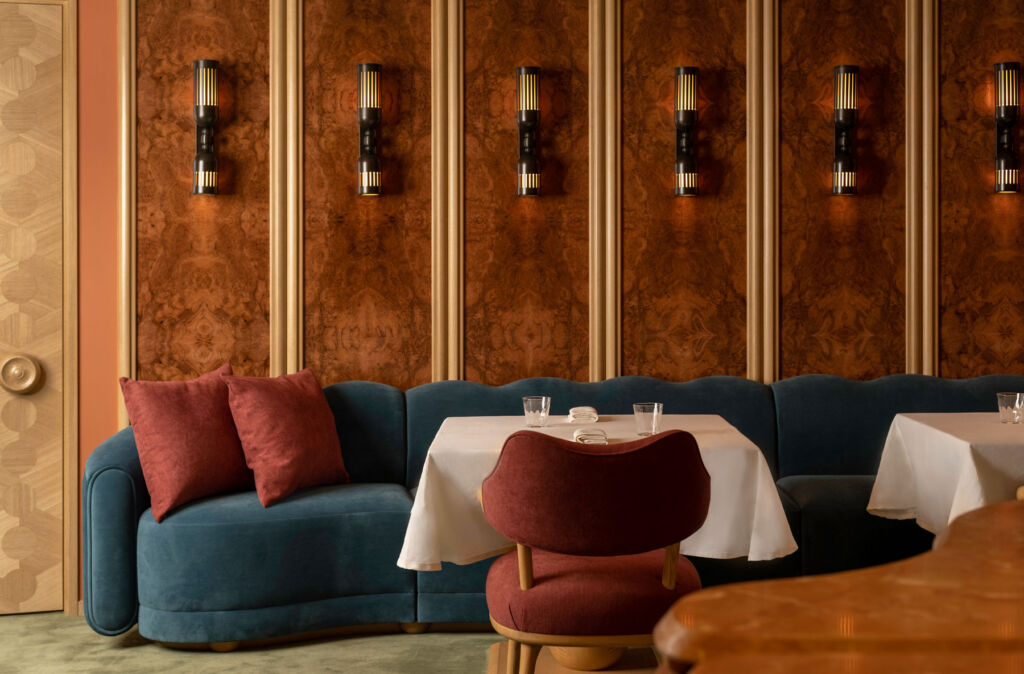