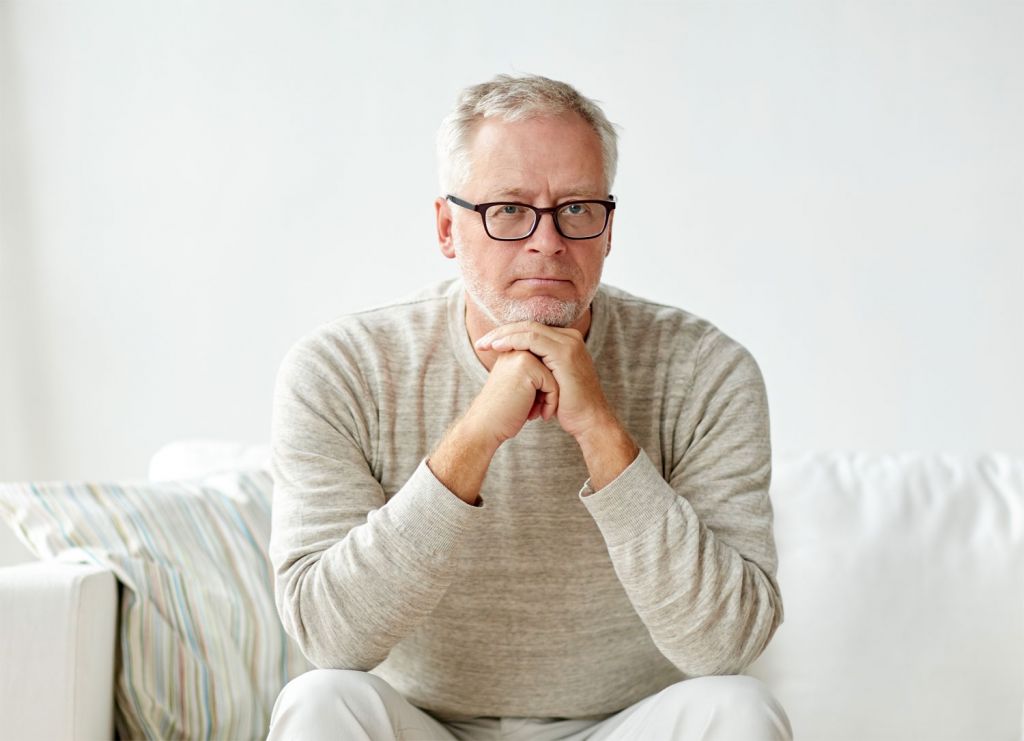 In some way, shape or form, people are casting their eyes over household finances. With continued uncertainty about how long the lockdowns will last, differing government support measures and what will unhappen to wages and future employment levels, debt servicing is likely to be a problem for people in many European countries.

The European credit agency, Scope, which is headquartered in Berlin, has published a new report titled Covid-19: household financial resilience put to the test. In this article, we look at their findings, get comments from analysts and look at what the pressure on household finances could entail.

“As GDP contracts and households take on additional credit to fill gaps in income, consumer debt ratios are expected to increase,” according to the report from Scope Ratings’ structured finance team published today.

“Peripheral euro area economies could see consumer delinquencies double.” In Greece, real incomes had only begun to recover as Covid-19 hit, implying a significantly reduced ability to service liabilities through the current crisis. The trend is similar though less drastic in Italy, Portugal and Spain.

Larger and more diversified economies like Germany and the UK could see mortgage and consumer credit delinquencies rise by between 20% and 50%, respectively. “France could surprise to the downside in this regard due to higher leverage: growth in credit to households has outpaced growth in disposable income, thanks largely to a four-fold increase in residential mortgages between January 2000 and March 2020 and a doubling of consumer loans,” Scope analysts said.

Within jurisdictions, some households are better positioned. In Italy, where income inequality is the highest of all jurisdictions in Scope’s sample, households in the bottom 20% spend 36% of their income on debt service, more than four times that of the top 20% of earners. Low-income households will likely be the most vulnerable in a downturn.

“Uncertainties will continue to pressure consumers to scale back spending and may force them to prioritise debt in the event of wage reductions or unemployment,” the Scope analysts said. “Key questions will be how they prioritise debt payments against day-to-day obligations and how they prioritise their debt obligations, perhaps favouring short-term liquidity from forms of unsecured debt against servicing mortgages. This could have implications for consumer and mortgage securitisations.”

In this regard, there are some traditionally important themes to follow, such as elevated default and contraction risks (and the potential for limited extension risks from moratoriums). However, as the extent of a potential rise in delinquencies and defaults is uncertain, Scope believes it is most appropriate to factor a range of scenarios into our assumptions.

“The relative resilience of mortgages as opposed to other forms of consumer credit implies that mortgages are situated at the bottom of the pecking order of household defaults. All other things being equal, the pecking-order hypothesis implies a lower likelihood of default on mortgage credit in jurisdictions where consumer credit forms a larger share of household liabilities.”

The full report can be downloaded here.