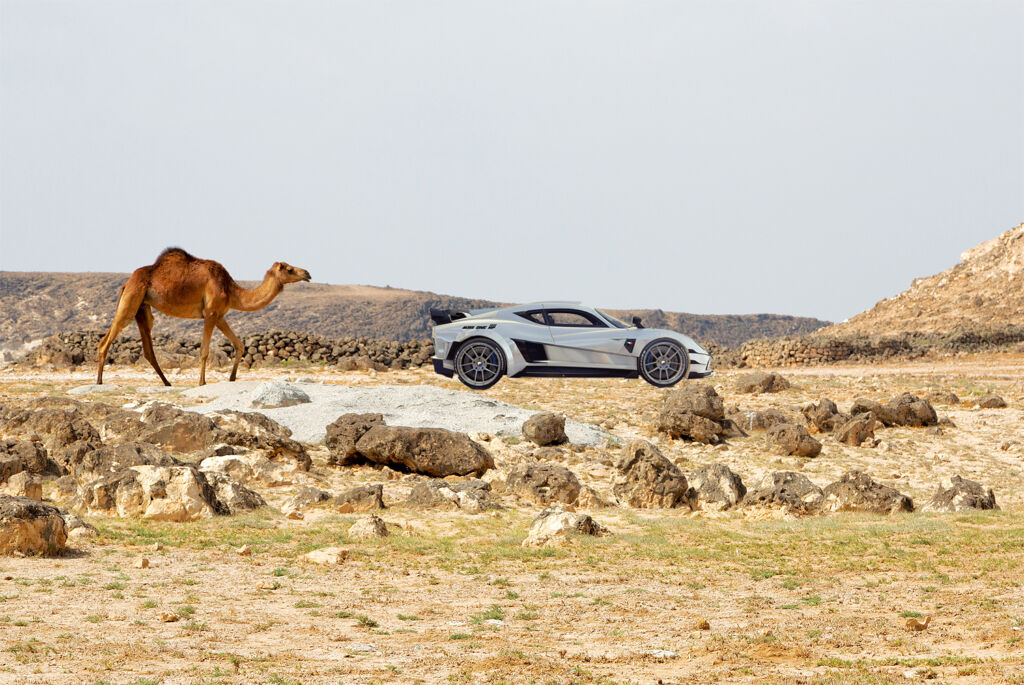 When you think of the highest level of sports car design, Saudi Arabia is not one of the first countries springing to mind. All this could change with the news that a Saudi Royal has reached an agreement with Mazzanti Automobili to build the Evantra MBS ONE 1111 HP.

The true home of hypercar building is undoubtedly Italy, and in a very wise move, Tanal has chosen one of Italy’s best to partner with for the Evantra hypercar project. The company chosen was Mazzanti Automobili and they will be helping with the technical requirements and design of the Tanal hypercars. Mazzanti already produces a range of supercars which in real life, do look significantly better in actual photographs than the renders we’ve been provided with.

Within the Mazzanti stable, are their Evantra models, which boasts top speeds in excess of 400 km/h and can reach 60mph in less than 3.0 seconds. Tanal and Mazzanti will be building fifty-seven bespoke vehicles and this will include the Evantra MBS ONE 1111 HP which given what the current vehicles produced by Mazzanti are reportedly said to be capable of, should have performance capabilities beyond imagination.

In addition to the partnerships, they’ve also brought in consultants with a huge amount of expertise to turn the Evantra project into a reality. These include Pasquale Lattuneddu, a former head of operations for Formula One and Marco Bernardini, who is involved with the KSA’s new Vision for 2030. 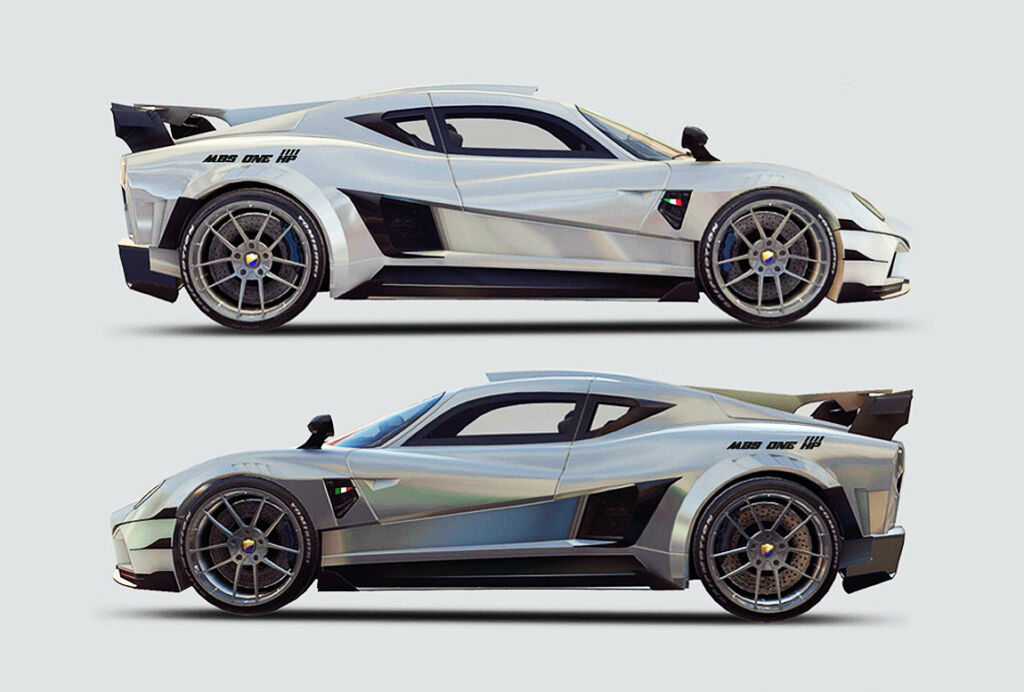 The first of the Evantra Hypercars will be made exclusively for the Saudi Arabian market. And, as you can see from the images, the renders of the proposed models (at this stage) could be mistaken for high-end models from the current Lotus range.

The word dichotomy springs to mind; after all, we are supposed to be talking about hypercar’s and, in particular, one version that has a power output of more than 1100HP. As mentioned, these are pre-production renders; over time, the styling could change considerably, and in our opinion, it might need to do so.

It is often said that performance, rarity and acceleration helps to define a hypercar. However, cars also gain that moniker as a result of their external appearance. The styling of the vehicle shown in the renders could simply be down to the extreme temperatures experienced in a country like Saudi Arabia, or perhaps with a view to competitive racing in the future?

At this stage, it’s difficult to envisage putting the Evantra MBS ONE 1111 HP into the same hypercar company as the Pagani Huayra, Pininfarina Battista, SSC Tuatara, Lamborghini Sián and others without a little more external tinkering.

Production will begin with 56 cars, and it has been said they will combine the Italian luxury and design found with Mazzanti’s existing models coupled with the latest technology from Korea.

Alongside the extreme performance the cars are expected to offer, safety will be one of their major selling points. The vehicles will be built with a completely fireproof cockpit, an Autonomous Breakdown Advanced Warning System, alongside a raft of other safety innovations, some of which will be revealed at a later date.

Within the next five years, Saudi Arabia’s 275,000 square metre International Exhibition & Research Centre will be completed. From here, the country expects to focus on urban and racing vehicles with the help of its Italian and Korean partners. 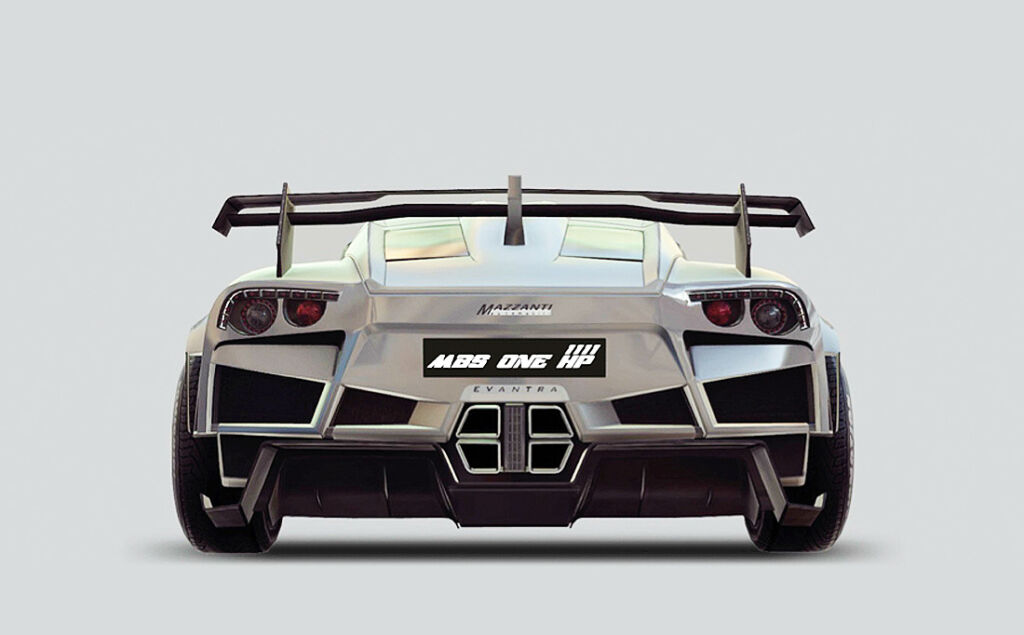 The fact that Saudi Arabia is entering the world of supercars and hypercars is a positive sign for the automotive industry. With an enormous new research centre on the horizon, we should expect some incredible innovations from the Kingdom before the next decade is out.

The project will also involve the training of young Saudi Arabian Engineers via a know-how transfer program which should stand the country in good stead, ready to make the Saudi Vision 2030 project a reality.