The UK Government is considering extending the ban on evictions. Is the possibility of leaving landlords without any rent for up to two years the right and fairest thing to do?

It cannot have escaped people’s notice that the society we live in today is one born out of fairness and equality. The mantra spoken by many is everyone should be treated with equal fairness. However, the UK government’s plans to extend the ban on evictions will potentially leave one part of the UK population at a huge disadvantage, namely landlords.

The National Residential Landlords Association (NRLA), has picked up the baton and has decided to fight for the right of British landlords. They’ve sent a letter to Prime Minister Boris Johnson stating that the Government is asking landlords to subsidise struggling renters and rewarding those who are wilfully refusing to pay their rent.

Also, within the letter, the NRLA detailed the continuing hardship felt by communities and families who suffer from all too common anti-social behaviour and worse perpetrated by tenants.

This follows the chaos last week which saw Ministers embark on a last-minute U-turn over plans for repossession cases to be heard in the courts from 23rd August. 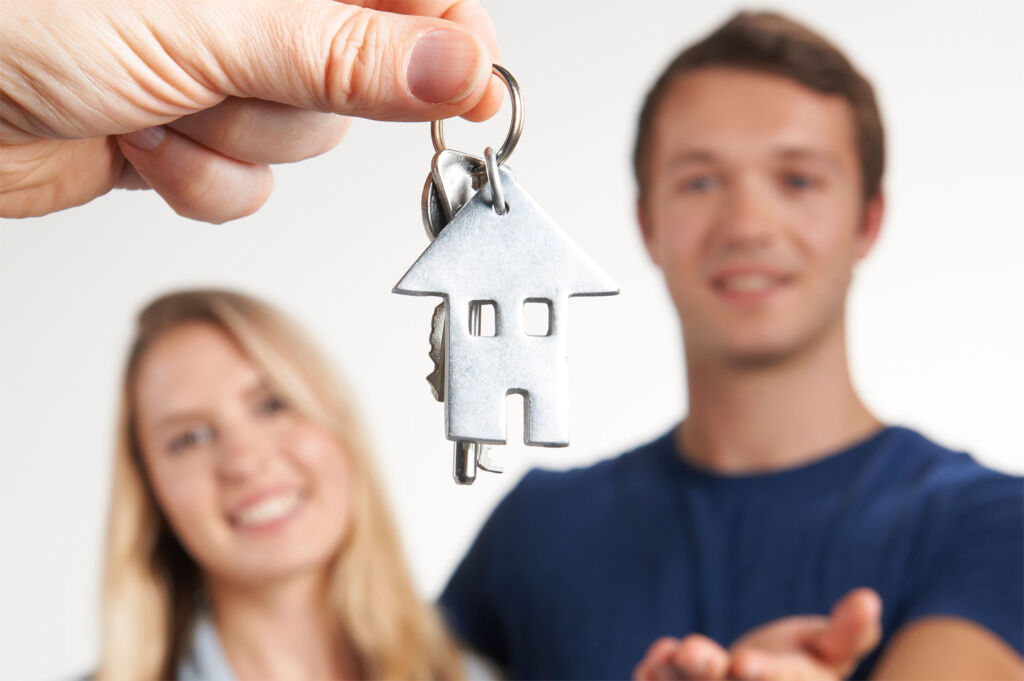 The pandemic has been with us for six months now. However, the Government has said that repossession cases on the grounds of rent arrears will not be treated as a priority until tenants have built over a year’s worth of rent debts. It’s almost as if, tenants who refused to pay for six months prior to the outbreak have now been gifted another six or more months free rent until the issue can is addressed.

In addition to this, landlord’s are now required to give six month’s notice. Even prior to the outbreak of the pandemic, the courts were taking an average of almost six months to deal with a case. With an expected backlog, this is likely to take even longer.

Out of pocket by an average of £20,800
The amount a landlord could be out of pocket by is £20,800. This is based upon the English Housing Survey average weekly rent in the private sector of £200. One obvious way where the UK government’s plans fall down is how many landlords would want to enter the market with this hanging over their heads?

If fewer landlords come to the market, the onus will be on the government to produce properties, and if this is not possible, all sorts of new financial problems could arise.

The letter from the NRLA to the Prime minister stated that the majority of private landlords (94%) are individuals, renting out one or possibly two properties. Most landlords are not what a good number of people would perceive, e.g. tycoons with very deep pockets who can subsidise someone’s rent indefinitely. The majority are ordinary people who rely on rental income to conduct everyday life.

The NRLA is warning that the Government’s failure to provide any direct financial support for the sector during the pandemic means that many landlords will be forced to seek money claims against renters building arrears. This would leave tenants’ credit scores in tatters.

It argues that the only route out of the mess of the Government’s own making is for interest-free, government-guaranteed hardship loans to be made available to tenants to pay-off COVID related arrears. These have been introduced in Wales and will sustain tenancies and remove any risk of eviction as furlough is removed.

These measures should be accompanied by an absolute guarantee that there will not be a further extension of the ban on repossessions.