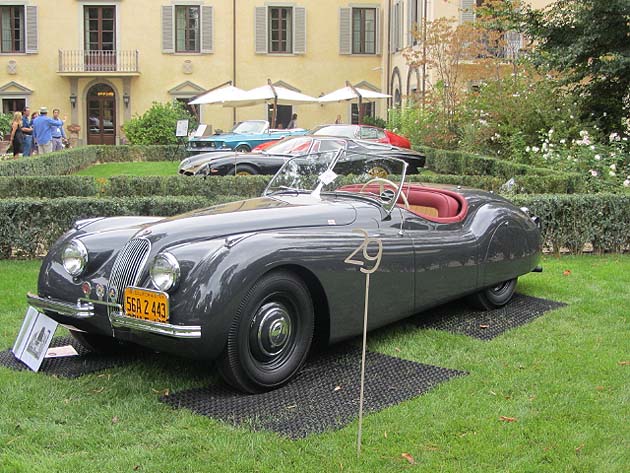 Since its success at the Pebble Beach Concours d’Elegance, leading classic car company JD Classics received numerous awards for its restoration expertise at the ‘Uniques Special Ones’ Concours event in Florence, Italy from 28-30 September 2012.

As the name suggests, it is a concours event dedicated to unique cars that are significant in terms of rarity or history, or previous famous owners, which in turn determines their eligibility. Once confirmed, each entry must then be approved by a committee.

JD Classics’ has earned an enviable reputation for unearthing vehicles that fall into the categories stipulated by the event organisers and painstakingly restoring them to these concours winning standards. The award winners were two commendable E-types and the ex-Clark Gable XK 120 Alloy Roadster – a car that won its class at the 2012 Pebble Beach Concours d’Elegance. 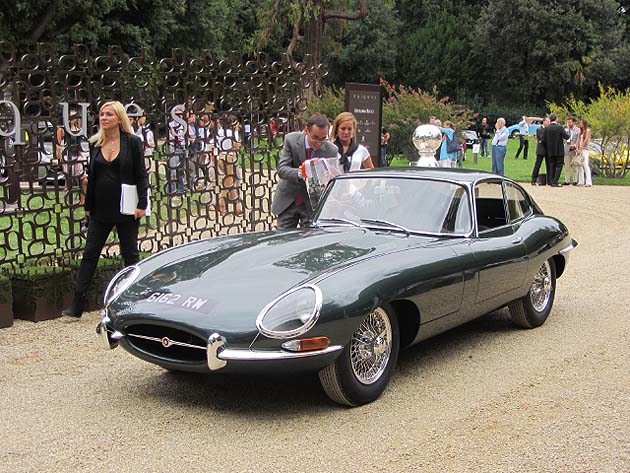 First was a Fixed Head Coupe (FHC) E-type (6162 RW), which may not appear particularly significant, but this was a factory press and development car, and chassis No. 10 off the production line. Within the Dolcé Vita category it won Overall Best in Class and Best in Class for ‘Styling’.

Its counterpart was an E-type Roadster (UFF 783), once again unassuming at first, but this was the first ever delivered into Switzerland. Within the ‘Class 10 Swinging Sixties’ category, it won Overall Best in Class, Best in Class for ‘Originality and Restoration’ and Best in Class for ‘Styling’.

The dust had barely settled for the Pebble Beach awarded ex-Clark Gable XK 120 Alloy Roadster, but this remarkable XK was honoured ‘Overall Best Restoration’ in its class.

Beyond the success in America, recognition in Europe by an international panel of judges further bolsters JD Classics’ in-house expertise and facilities, which has a dedicated team of 35 specialists who can perform every stage of restoration to a concours winning standard. 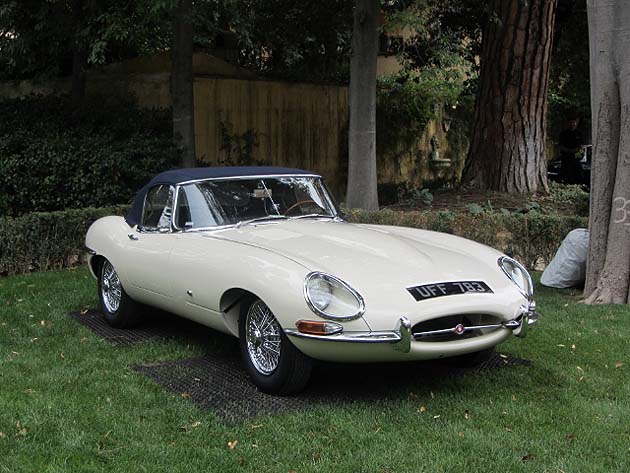 The Maldon based facilities will also be open to visitors on Sunday 28 October 2012 for ‘Breakfast at JD Classics’. John Surtees OBE is the confirmed guest speaker and there will be a remarkable collection of vehicles on display.

Derek Hood, Managing Director, JD Classics commented:  “To win at Pebble Beach Concours d’Elegance in August was a real privilege for JD Classics. For our workmanship to also be recognised at Uniques Special Ones through various awards is just a fantastic way to finish off our 2012 concours activities.”