In November, Excalibur Auctions is to offer the most extensive collection of individual model automobiles, which comprises more than 6,000 1:43 scale models that chart the history of motor cars and motor racing around the world.

The private collection, known as The Old Garage Model Automobile Collection (TOGMAC), comprises over 6,500 cars and more than 600 different makes and models. It was amassed over five decades and has been painstakingly documented and photographed as a virtual museum online at www.togmac.com by a passionate private collector.

Within the collection are rare and unusual examples, alongside more well-known models and offers collectors and enthusiasts a rare opportunity to obtain a unique piece of motoring history.

Jonathan Torode of Excalibur Auctions said of the collection, “We are so proud to have been appointed to sell this complete original collection of automobiles for auction. It charts the genre’s history, not just in the UK but around the globe and has some spectacular rare and little-known models from both mainstream and artisan manufacturers that will be highly sought-after by collectors far and wide.” 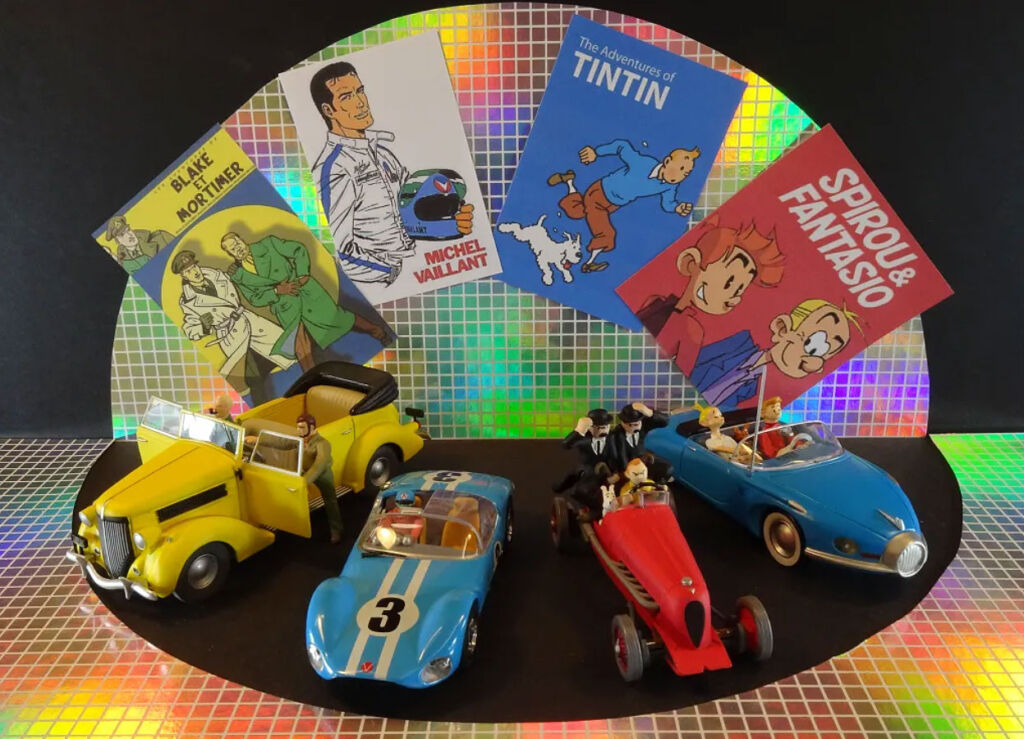 The private collector told us about his collection, “Automotive design has always interested me, from the 1950s onwards, and as a graphic design student in London, I wrote my final year’s thesis on car design. I am not a technical person – my interest is in the overall external look of a car, plus the history of the companies worldwide who have manufactured the vehicles.

I have been very fortunate to have coupled my interest in design with opportunities to travel extensively; art galleries, transport museums, car collections and visits to historic racing circuits have always been top of my list! I have also been lucky enough to have owned many cars – some of which are now regarded as ‘classics’, such as the original Mini, the Rover SD1, the mid-1970’s Aston Martin V8, and later, seven Jaguar XJS’s.” He continued, “My interest in the world of the motor car began when growing up in the 1950s. I had visits to watch the London-to-Brighton Veteran Car Run and also to London to see the huge American cars lined up outside their Embassy in Grosvenor Square. Like many kids then, I had Dinky and Corgi toys. Then I discovered stock-car racing, and many of the models ended up being extensively modified with a hacksaw to resemble the cars I’d seen racing!

Fast forward to the 1970s, and working in London, I discovered ‘collectors’ model cars – highly detailed and quite different from ‘toys’. The first model I bought was a 1928 Lincoln made by the Italian company Rio, which cost me £2.50 out of my weekly salary of £25! I continued the collection for a few years until family and work commitments took precedence.

Two decades later, I began working in a model shop in my home town and discovered the very extensive range of model cars that were then available. My collection steadily grew, with frequent visits to collectors’ fairs in the UK and also abroad to classic car shows such as Rétromobile in Paris and Germany’s Techno Classica Essen. The idea of creating a website also grew, and so TOGMAC (The Old Garage Model Automobile Collection) was born. I took all the photos, did the research and wrote the copy.” 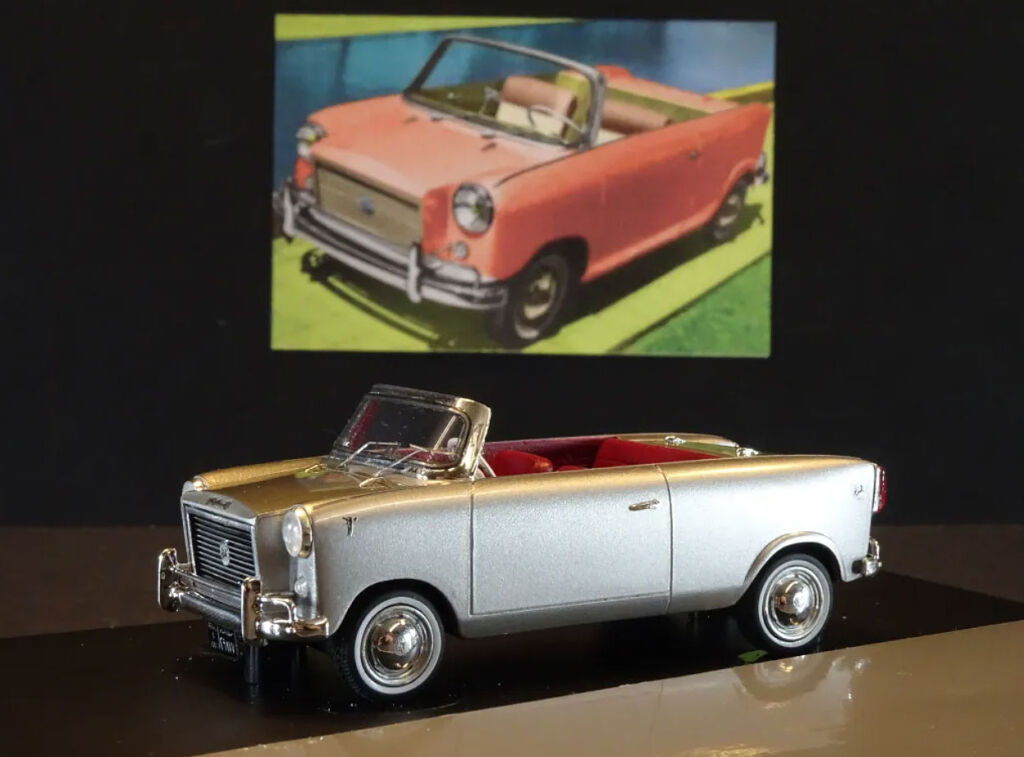 When asked why he’s selling now, he said, “I’d rather hand them on for other collectors to enjoy.”

The collection is so extensive (6,500 cars with over 600 different makes of cars) that it will be offered in a series of four sales; the first will feature cars from the USA, Japan, the Rest of the World, American Racing Cars, plus TV, Film & Comic related models, while other major European countries, the UK and other racing genres and Land Speed Record cars will be covered in later sales. The auction will take place at Excalibur Auctions on Saturday, November 5, 2022.