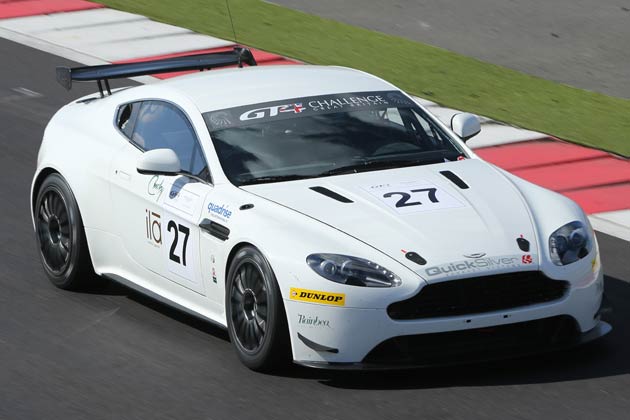 56-year old Englishman, Kevin Norville, races for the Track-club.com team in the Aston Martin GT4 Challenge alongside Calum Lockie in the no.27 Vantage GT4 car. His debut at the opening round of the competition at Silverstone saw him claim two podiums and three trophies. We caught up with him to find out more about life on and off the circuit.

LM: Kevin, please tell our readers about your background.
KN: I am originally from Kent, and a Chartered Accountant by profession. I spent over twenty years working for what is now Deloitte on the tax advisory side of the business. After 13 years with the firm in the UK, I headed up their Russian tax practice living in Moscow for four years, and then ran the South African tax division for three years. I was also Global Managing Director of Tax Services based in New York (USA) before becoming the Global CFO for a commodity trading group. Today, I live in Oxford, and now focus on managing my own investments.

LM: Why you are attracted to motorsport?
KM: I have always loved cars and a close friend of mine, the late Tony Davies, who was a fairly well-known amateur rally driver, got me involved with track days which we used to do together and I often went to watch him racing. Following his death in 2007, I continued to progress with track days mostly driving Porsches. I love Silverstone, and have just tried Spa for the first time during the two-day practice session, and I thought it was an amazing and exciting circuit. The next race is at Oulton Park which I have also just been to, and that also seems pretty challenging.

LM: Silverstone saw your debut in the Aston Martin GT4 Challenge. What are your ambitions for the season?
KN: That was my first ever day’s racing, and I achieved two podiums and three trophies. I was a bit surprised about how well things went, and people told me that this was virtually unheard of. Therefore, my ambitions have changed a little as I think we are reasonably competitive as we came third in the Aston Martin GT4 Challenge race with a time penalty. At the end of the day, we are competing for fun, and if we win something from time to time, then I think it will be even more enjoyable! My partner in the no.27 car is Calum Lockie who taught me on track days for a number of years. It was his idea that we tried racing together, which puts a bit of additional pressure on me driving with him because of his reputation. We get on very well though.

LM: What race circuit are you most looking forward to competing on? Are there any sections of race tracks that you are excited about having a go at?
KN: As mentioned before, I think if you asked me to pick one track, I think it would have to be Spa Francorchamps.  I really enjoyed my couple of days there and I think it is a great race circuit. The Eau Rouge section is particularly exciting, and I guess I fear it a bit, so I need to talk to Calum about how to handle it during racing conditions. It is making my heart pound just thinking about it! I have equally driven at Donington Park a few times which is very enjoyable, and regard Silverstone as my home circuit. Oulton Park is a new one for me and the same applies to Snetterton, which means a steep learning curve. 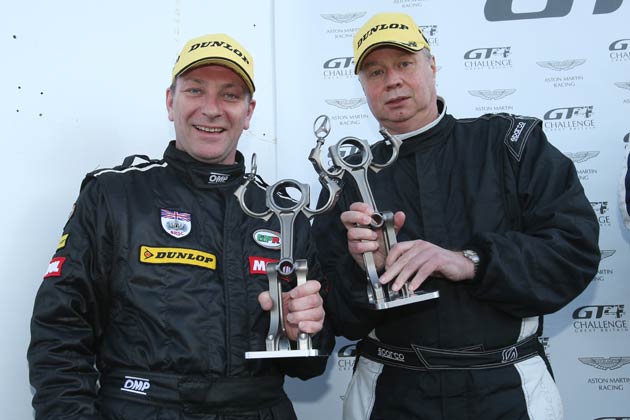 LM: Are you a competitive person or is the series more for enjoyment purposes?
KN: People tell me I am, and I think I am, but I am not losing sight of the fact that this is my first year of racing, and you have to keep this in perspective. One thing that has amazed me is the quality of driving in the championship which really took me back during the first race. The competition is very high and therefore it gives me something to aspire to. My personal objective is to be as good as I can and unfortunately the person I compare myself to is Calum [Lockie] who has 26 years of racing experience, and the difference shows!

LM: Off the race track, do you enjoy the camaraderie that the series promotes?
KN: To me, the camaraderie is a major percentage of the whole purpose of doing the GT4 Challenge. People have been very kind to me, and I think there is a great sense of sporting behaviour. It is actually affecting my life, and the series is never not on my mind in a day, even if it is three weeks until the next race. It is great and I am really enjoying it at the moment. 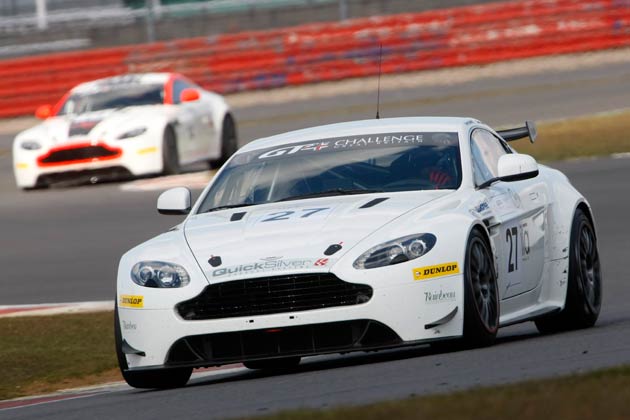 LM: What made you decide to enter the Aston Martin GT4 Challenge and have you always been interested in motorsport?
KN: I think I had got to a point where I was going to track days, and Calum was always trying to make me go quicker, but I was generally happy with how fast I was going. We then both came to the conclusion that I needed some more purpose and he suggested racing together. We went to the Autosport Show at the NEC in Birmingham specifically to look at different cars and possibilities, and it was a clear conclusion to go for the Aston Martin, because of my background and who I am as an individual.

LM: What does the Aston Martin brand evoke for you personally and have you had any previous involvement with the marque?
KN: I have never owned an Aston Martin and it was one of those things that I had unofficially pencilled in to have before I die. I wasn’t anticipating having a race car, but I am delighted that it is a box ticked. An Aston Martin is something that I have desired from a very young age because of the James Bond film associations and the Englishness of it. After some challenging times, it seems like the brand is back on the right track under the new ownership. I am delighted to see one of my fellow competitors has bought the new Vanquish which looks absolutely superb.

LM: Which luxuries do you most like to invest in? Do you have any collections of rare artefacts?
KN: I have a number of watches from brands such as Rolex, Cartier, IWC and Montblanc as I like to have a choice of timepieces to wear. I also invest in paintings and regularly go to auctions, and have bought a Jack Vettriano original artwork amongst others. I have some antiques at my other property in Devon. 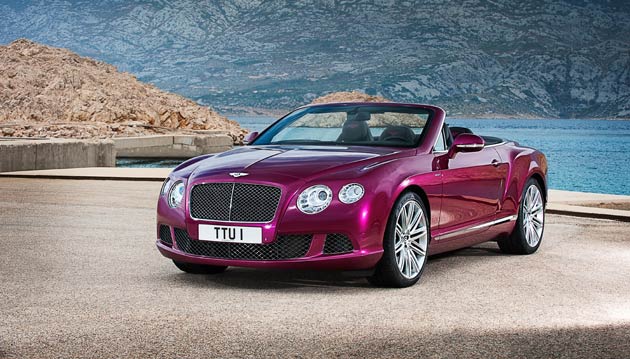 LM: What road cars do you own and would you consider yourself to be an automotive enthusiast?
KN: I own a new Bentley Continental GTC, and I also have a Porsche GT3 RS which is a track car that I was using before the Aston Martin. I have owned Porsches since the year 2000 which have included a Carrera 4, a 911 Turbo, as well as a GT3. I just love cars and consider them to be more than a mode of transport. They are part of my lifestyle.

LM: What is your biggest luxury in life?
KN: Although it is not truly a luxury, I consider it to be the racing. It is something that I do and it now makes up a big proportion of my lifestyle, and I feel privileged to be part of the GT4 Challenge. Calum and I go to a lot of other race meetings together to watch people, and we travel to circuits like Spa.

LM: What is the most lavish destination you have ever been to?
KN: I have travelled all over the world due to the positions that I have held during my career but I think it would have to be Namibia. We went on a fabulous holiday there and stayed in some exclusive rooms on a private game reserve which had its own airstrip and observatory.

LM: And finally Kevin, looking forward to Oulton Park on 11 May, what are your hopes for this round?
KN: My ambition would be to try and get a podium again and to repeat what we did at the first round.

LM: Thank you for your time Kevin, and we wish you the very best for the 2013 season.