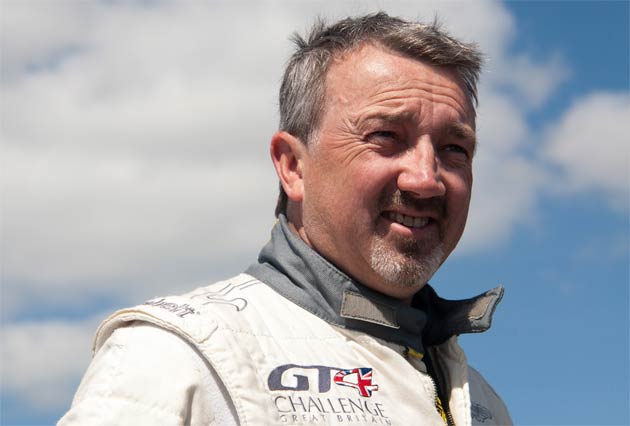 Finance Director Paul Bartley shares the no.47 race car in the GT4 Challenge and is this year competing in his third season of the series.

We caught up with him at the Donington Park race circuit which hosted the third round of the championship to find out more.

LM: What is your professional line of work and career highlights?

PB: I am a Director of an asset finance company called Close Brothers Leasing, part of the Close Brothers Group. We fund all sorts of assets including transport, manufacturing, recycling and renewable energy equipment. I have also provided financing for Formula 1 teams for items such as paddock motorhomes, simulators, and lathes. In terms of highlights, I worked for the Dutch bank ING which used to be a sponsor in F1, where I was a Director of their UK leasing company for a number of years. I then put a business plan together to start the Close Brothers Leasing business which I had a shareholding in, and subsequently sold my shares last year. 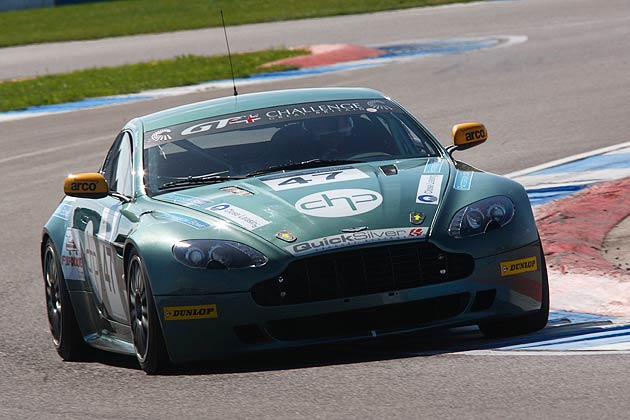 LM: What is your motivation for competing in the GT4 Challenge?

PB: We are quite closely linked to Aston Martin as Close Brothers Leasing sponsors Darren Turner, one of the works drivers in the Prodrive Aston Martin racing team who competes in the GT3 Pro Class of the World Series and Le Mans 24 hour. They introduced us to the GT4 Challenge, and for amateurs like myself who don’t have an aspiration to be a Formula 1 driver, and who just want to have some good quality racing, this is a fantastic championship. The good thing is, is that you can share the racing with a number of other drivers so you can spread the cost of entry which makes it a more viable financial proposition. It is not as expensive as people think, and the Vantage GT4s are fantastic cars to drive.

LM: Is this your first season in the GT4 Challenge?

PB: No, this year is our third. We race with the Stratton Motor company team on an arrive and drive basis. They run a number of cars but our car is now the oldest (it is a couple of years old) and the only manual Vantage left on the grid. During our first two seasons, we had a few podiums which was fantastic. We are back this season because we like it! It is a friendly group both within the team and across the whole grid.

LM: What are your ambitions for the 2013 season?

PB: Just to have fun and enjoy the racing. We can’t expect to be on the podium this year, but that doesn’t matter because you can still come along and have a great weekend even if you finish outside of the top three.

LM: What does the Aston Martin brand signify for you personally?

PB: Everything about the marque exudes quality, precision engineering, and the best that you can get in the class. Not only the cars themselves but the administration of the series , support and hospitality facilities at each event. 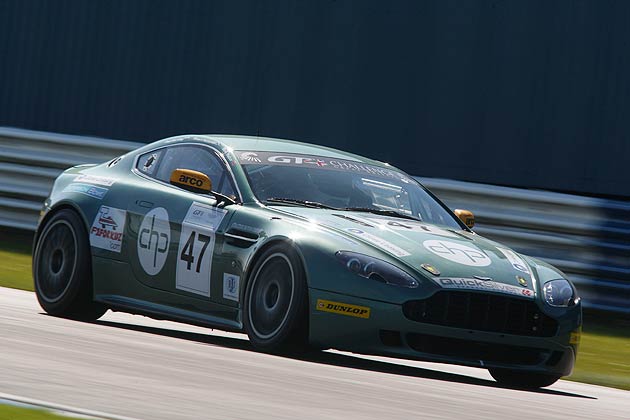 LM: What have been your highlights competing in an Aston Martin?

PB: There have been two main highlights. In 2011, we got on the podium at Spa with a third place, and then last year, we drove in the support race at Le Mans 24 hour race which was outstanding. For amateur drivers of our level to get the opportunity to do a proper race on the full 24 hour circuit was fantastic. We have the Brands Hatch Festival in a few weeks’ time which celebrates Aston Martin’s centenary, and just to be part of that whole experience is amazing. If you come with the attitude that it doesn’t matter where you finish and you are there to be part of the whole thing and to enjoy it, then that’s what it is all about.

LM: Do you enjoy the social aspect of the GT4 Challenge?

PB: Absolutely. We all know each other well and we all get on very well. Whilst there is good competition on the track, the social interaction and hospitality for drivers and guests is excellent.

LM: Are you one to share racing tips at all?

PB: Quite often we do. Some people are more secretive than others, but mostly we all chat to each other and show each other data. Individuals in the series are very helpful to newcomers, and everyone is here to help and encourage them. For anyone thinking about taking part in the GT4 Challenge, they should come along and have a test, and they will quickly realise actually how good the cars are to drive, and what a great series it is to join. 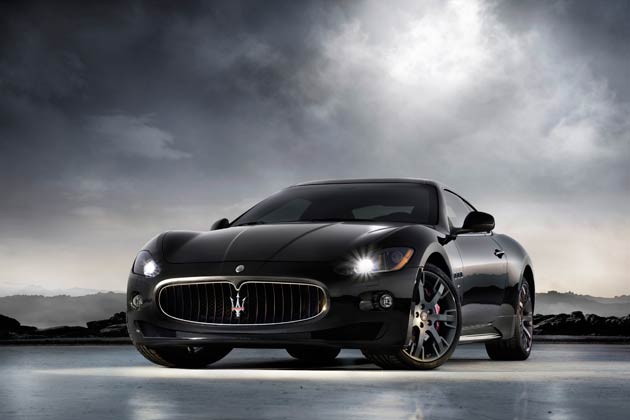 LM: What road cars do you currently own?

LM: Have you always been a car enthusiast?

PB: Absolutely, I have always been a car enthusiast and follow both modern and classic racing. I started karting at a very young age, but this was just for fun, and I never wanted to be a professional racing driver. I took part in the Caterham Challenge for a number of years and then moved up to the Astons. 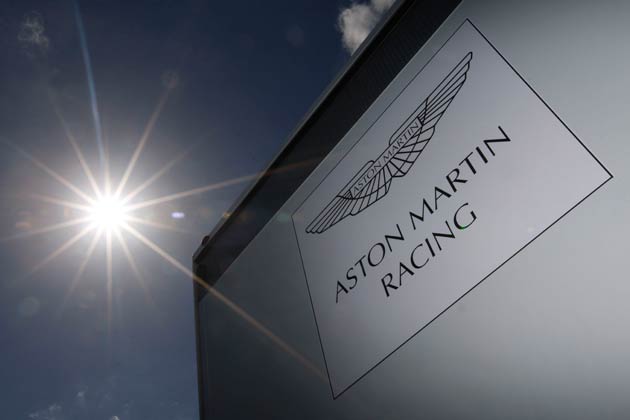 LM: Thank you for your time Paul, and we wish you the very best for the 2013 season.