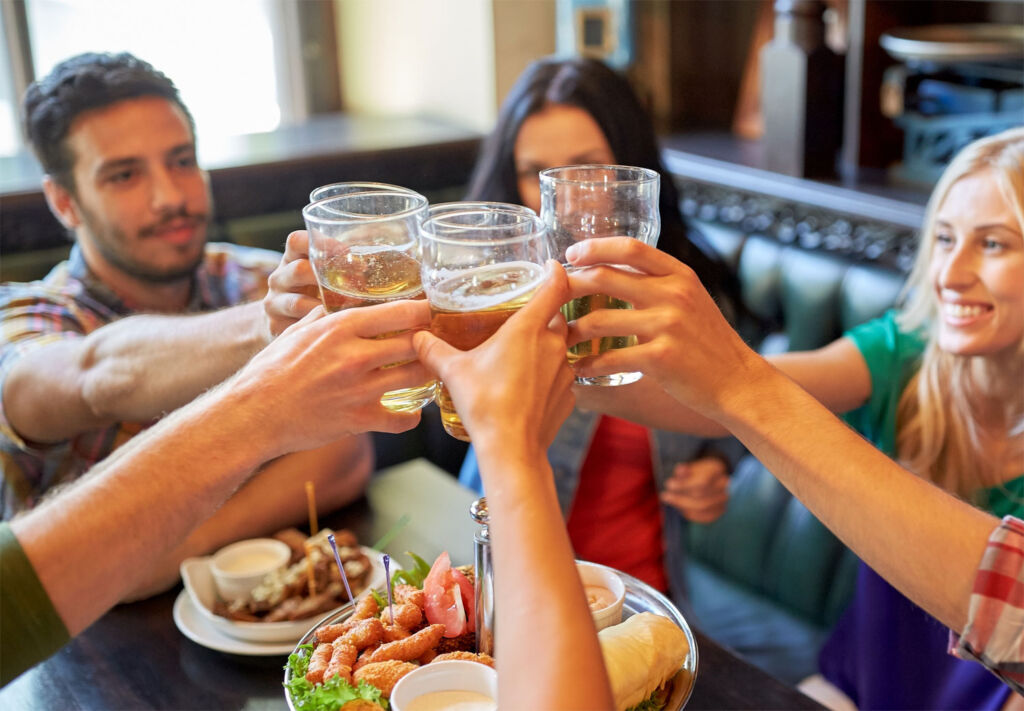 Britain’s family brewers have been an essential mainstay of British life. Roger Protz’s new book ‘The Family Brewers of Britain’ reveals some of their fascinating stories and their commitments to history and tradition.

While most modern craft breweries are often found on industrial estates or under railway arches, many of Britain’s family brewers have buildings of historical interest and even great beauty. In his new book, The Family Brewers of Britain, Roger Protz singles out two that are Grade II-listed.

Published by the Campaign for Real Ale and in association with the Independent Family Brewers of Britain (IFBB). This lavishly illustrated book examines the contribution made to British brewing by its family brewers from the earliest days of commercial brewing through the Industrial Revolution and Victorian innovations, to the advent of the craft beer revolution. 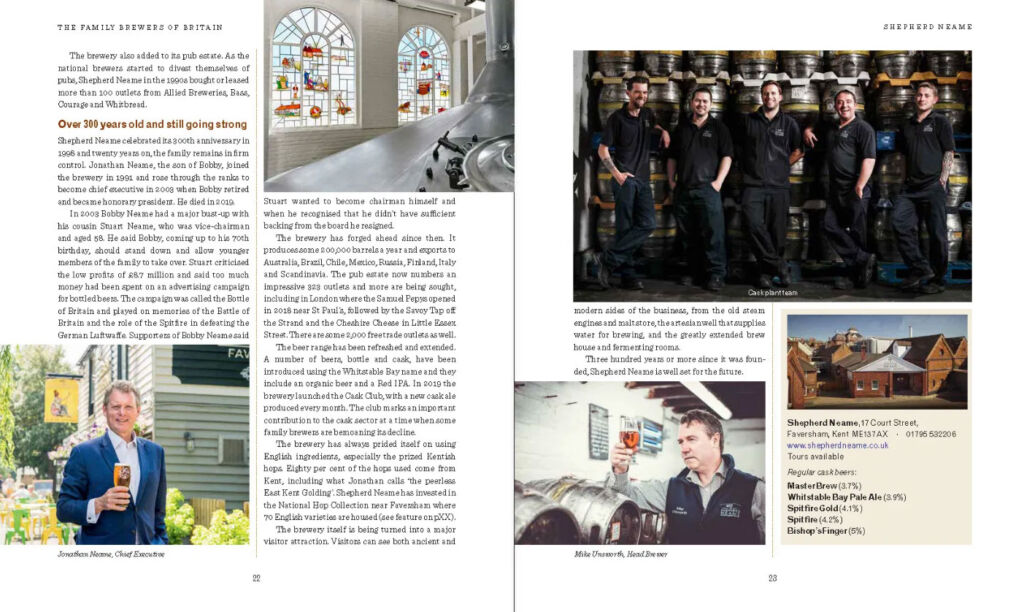 It reveals that Hook Norton Brewery, in the village of the same name in Oxfordshire, is built in a style known as a Victorian Tower Brewery. The imposing red-brick building was designed by the leading brewery architect William Bradford in 1872. The brewing system flows simply and logically from floor to floor, with water tanks at the top, mashing vessels one floor down, followed by boiling coppers and finally cask filling on the ground floor.

The brewery has a steam engine that is still fired up once a month and has oak-lined mash tuns and coppers, and wooden fermenting vessels held in place by iron hoops. Local deliveries are made by horse-drawn drays.

William Bradford also designed Harvey’s Brewery in Lewes, East Sussex. The present site dates from 1880 and cost £8,000 – Bradford’s fee came to 440 shillings and one penny. The plant sits alongside the River Ouse at Wharfe Bridge and is the outstanding building in Lewes with its attractive pagoda-style roof.

Other noteworthy breweries include Palmer’s in Bridport, Dorset, the country’s only thatched brewery with a working water wheel, Donnington near Stow-on-the-Wold in the Cotswolds, which also has a water wheel, and is fronted by a lake where swans swim, and Felinfoel in Llanelli in Wales, another tower brewery. Llanelli is famous for its tin plate that enabled Felinfoel in the 1930s to become the first British brewer to put beer in metal cans.

Elgood’s brewery in Wisbech, Cambridgeshire, is an elegant Georgian site with large gardens open to visitors. The garden includes a maze: “it’s best to go round the maze before enjoying a beer next door,” Roger Protz advises. 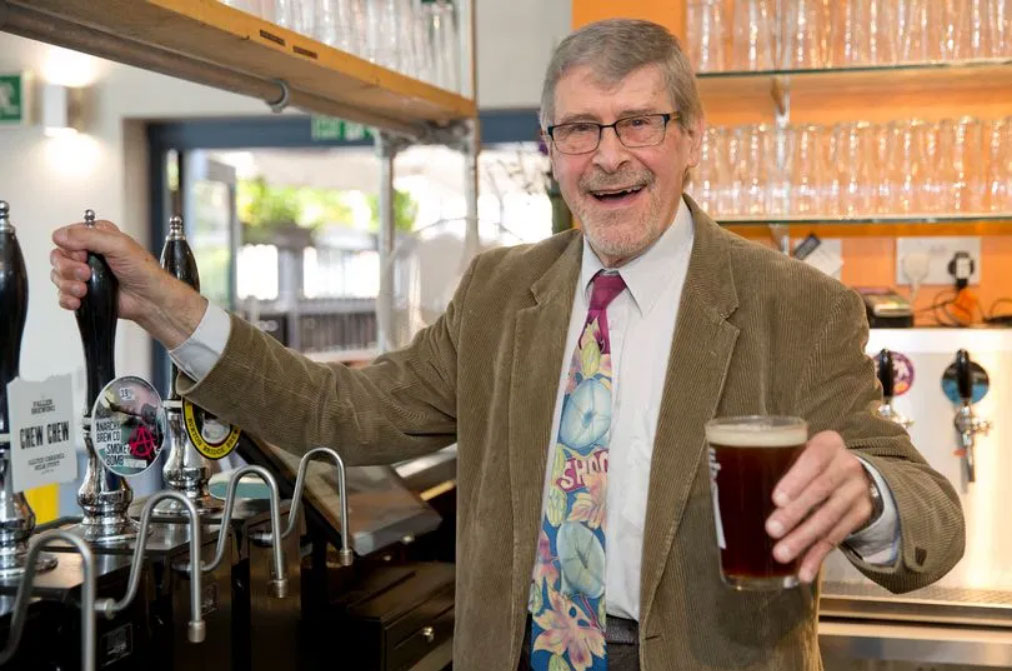 Protz adds: “Our family brewers are often overlooked flag bearers for real ale and have fascinating stories to tell. Many have been around for hundreds of years, surviving wars, bomb damage, recession, threats of invasion, taxation and mergers and have come out the other side as the sturdy backbone of traditional beer in this country.

“Some of the brewers remain in buildings of great architectural importance with gleaming coppers and wooden fermenting vessels, and a few still deliver beer by horse-drawn drays and employ coopers to fashion casks made of oak. But they are not living in the past – they have faced the challenges of the modern beer-drinking world and still produce beers that meet the demands of today’s consumers.”

To find out more, pick up your copy of The Family Brewers of Britain, which is now sale from CAMRA Books on 9 September retailing at £21.99. To find out more and order your copy, click here.

Read more articles on brewing in our dedicated wines and spirits section.