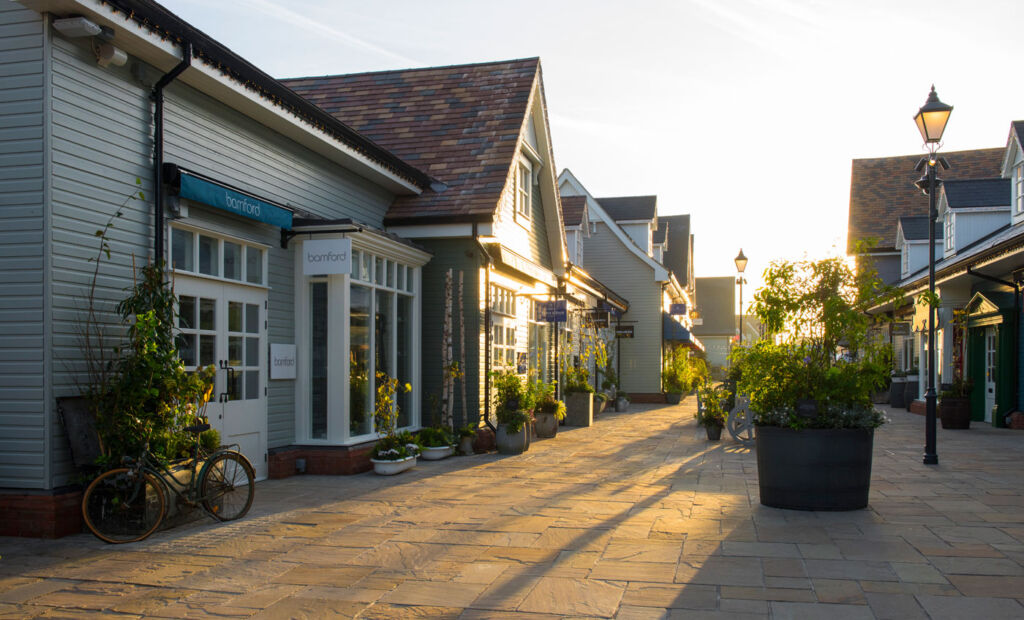 Fashion enthusiasts brace yourself. For the first time ever, the British Fashion Council (BFC) – the leading organisation for promoting British designers in the global fashion economy and organiser of London Fashion Week – has opened an exclusive pop-up boutique at Bicester Village in Oxfordshire. 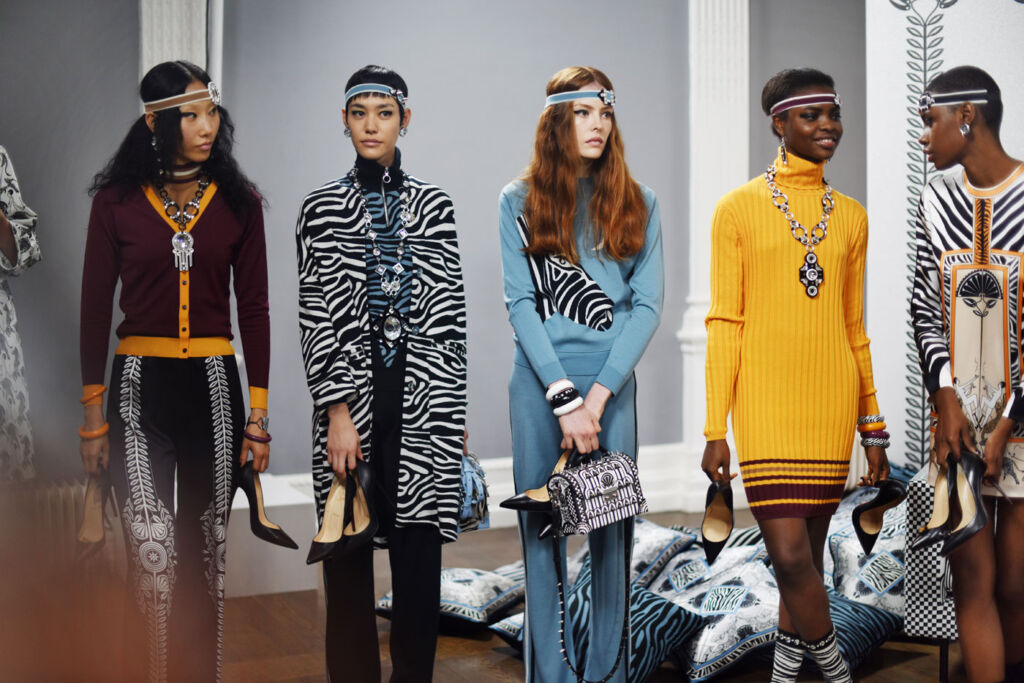 Fashionistas heading to the international shopping destination, just 45 minutes by train from London Marylebone, will have the unprecedented opportunity to shop everything from Palmer Harding’s exquisitely tailored shirts and Peter Pilotto’s shimmery printed gowns to Emilia Wickstead’s chic silk jumpsuits and billowing puffy frocks, all under one roof and all at exceptional prices. Bicester Village is home to more than 160 boutiques from leading British and international fashion and lifestyle brands, so there is plenty to choose from. 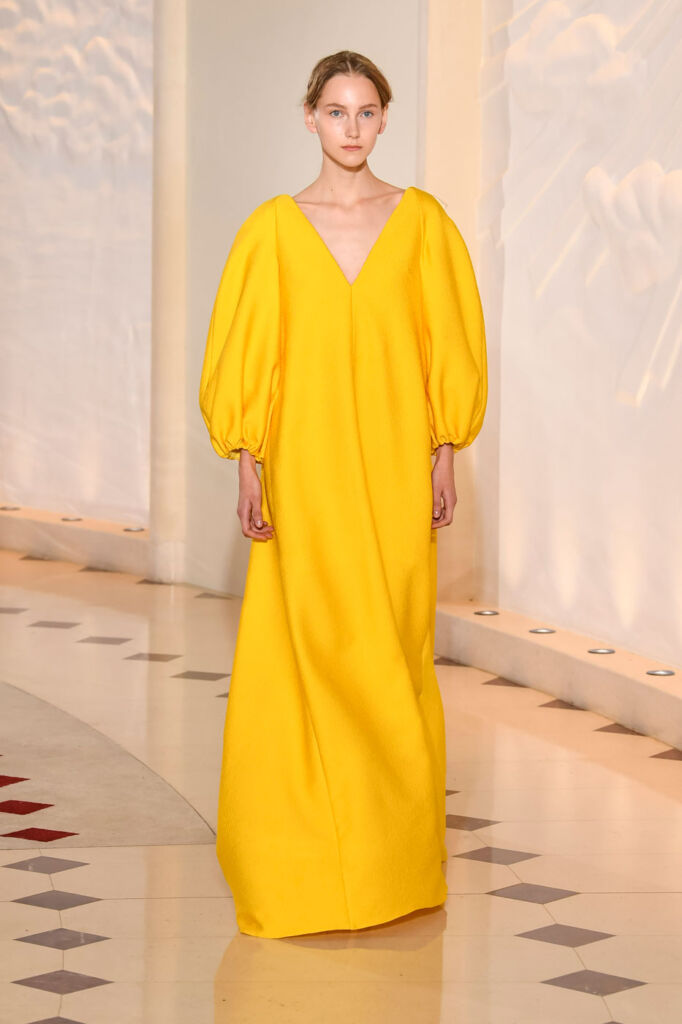 The BFC Designer Pop-up comes as part of a two-year partnership between the British Fashion Council and The Bicester Village Shopping Collection, which aims to collectively support British designers through a tailored programme of business mentorship and commercial opportunity.

Titled ‘The Business of Retail’, the programme is offered to a group of alumni from the British Fashion Council’s owned charities, the BFC/Vogue Designer Fashion Fund and the BFC Fashion Trust, together with a selection of established British brands. It will give these designers a new retail landscape, business development expertise and global exposure, assisting them in achieving sustained commercial success. 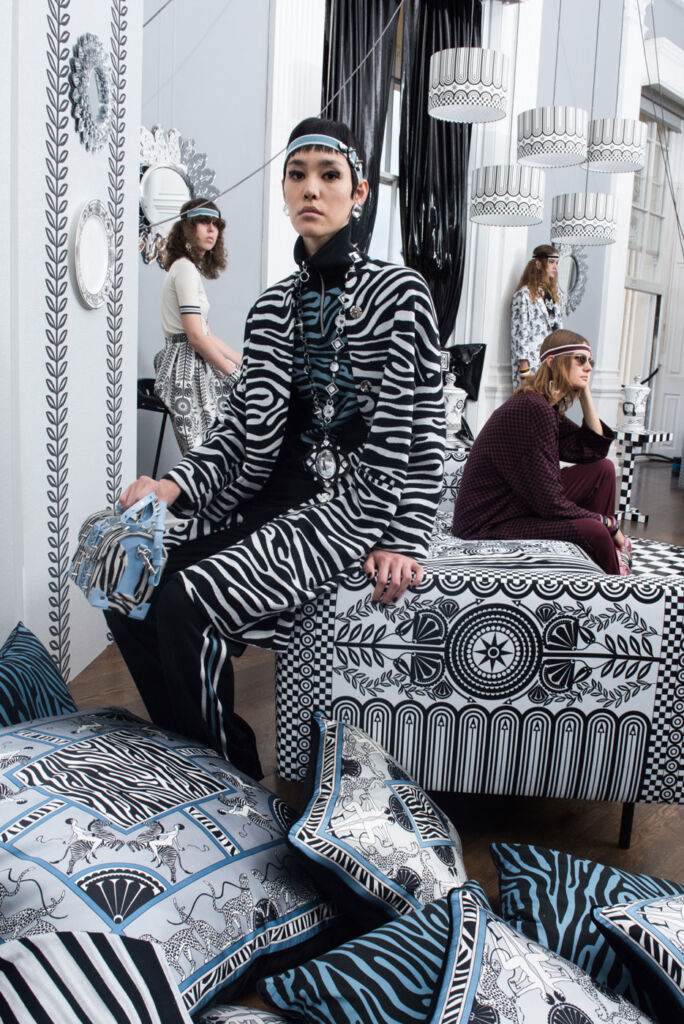 Bicester Village offers exceptional year-round savings of up to 60% on the recommended retail price. Its world-class dining offering includes the recently opened Café Wolseley, from the same group as London favourite The Wolseley. This and the luxurious Asian fusion restaurant Shan Shui, which joined Bicester Village this year, have helped earn Bicester Village the nickname the ‘Bond Street of Oxfordshire’. We all know a healthy shopping spree calls for a hearty meal and the food doesn’t disappoint.

The shopping destination also hosts an ever-evolving programme of art, music and retail theatre as a result of partnerships with the likes of Tate, among others. Bicester Village is the founding member of The Bicester Village Shopping Collection, which unifies nine distinctive destinations across Europe and two in China, including the newly launched Shanghai Village.

Bicester Village – Where and How? 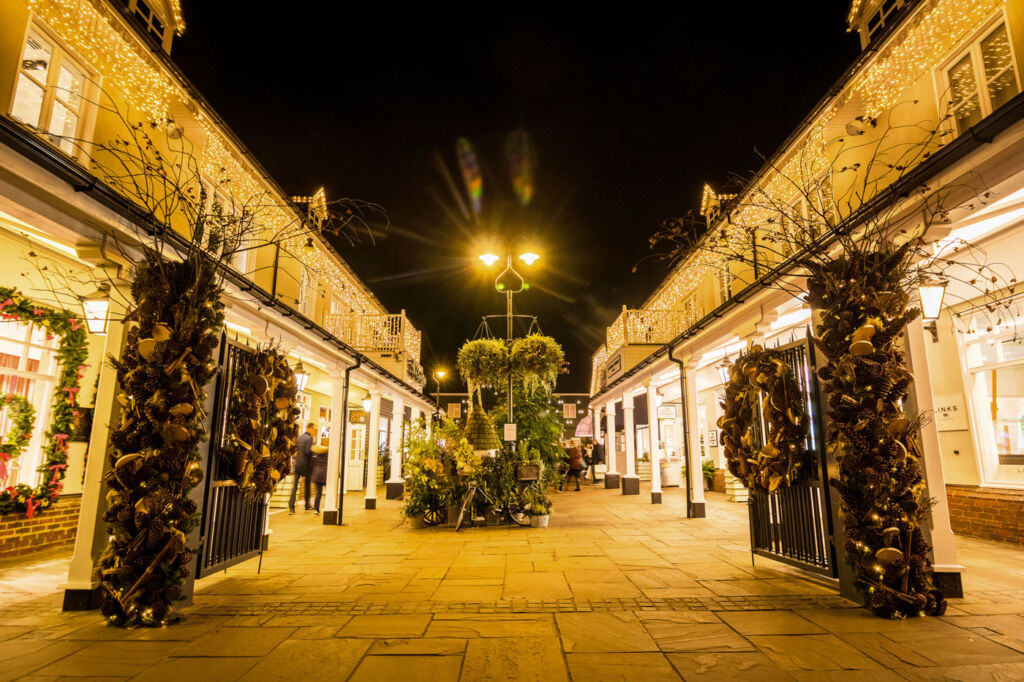