Formula 1 racing ace Fernando Alonso has taken to social media to ask fans to suggest a supercar he can sync with his latest gadget – a limited edition S177 Senturion Key.

The two-time World Racing Champion has just been announced as brand ambassador for London based Senturion Key, the world’s first and only creator of bespoke, ultra-luxury wrist-wear pieces that synchronise with supercars.

The Spanish star announced the deal to his 2.5 million Instagram followers with an image of himself sporting a £48,800 limited edition S177 Key. 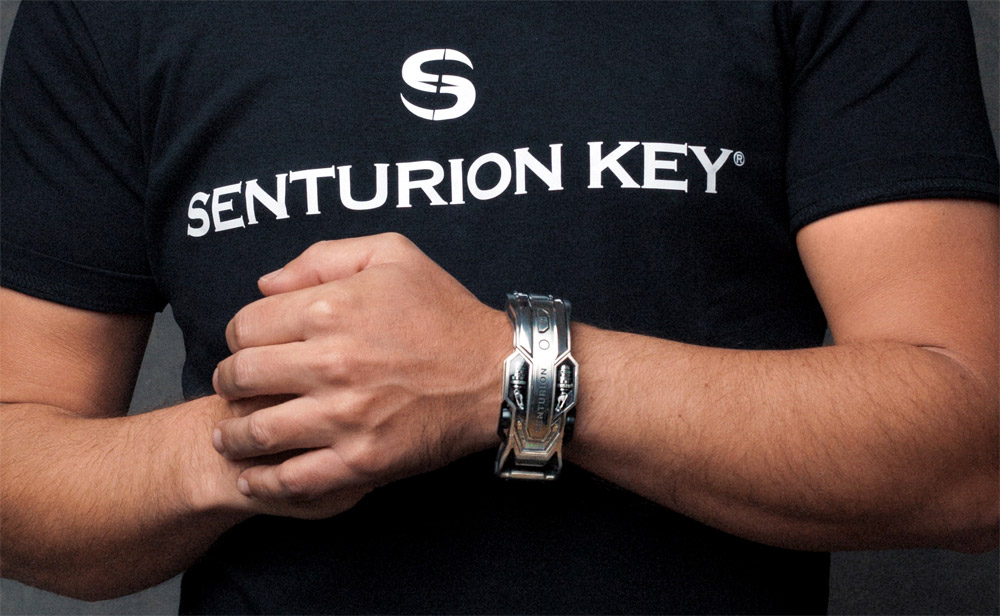 And he asked his fans for their help to find the perfect supercar to pair with his key using the hashtag #mysupercaronmywrist. The post has already had 75,000 likes and hundreds of comments and suggestions.

Fernando Alonso said, “I am excited to be appointed as a brand ambassador for Senturion Key as I feel we share the passion for striving to be the best in the world in our respective fields.

“I’m very pleased to join the most exclusive club within the supercar collector community who are able to wear their supercar on their wrist.”

Available only to supercar owners, Senturion Key wrist-wear is the ultimate ultra-luxury statement piece. Becoming a Senturion owner means joining the most exclusive club within the worldwide community of supercar owners who are able to wear their supercar on their wrist.

Each Senturion Key is capable of synchronising to the most elite high-performance cars, such as Ferrari, Lamborghini, McLaren, Bugatti, Rolls Royce, Bentley, Porsche, Mercedes AMG and acting as their key through embedded patented technology.

Amber Hicks, a spokesperson for Senturion Key, commented on the announcement saying, “We are extremely pleased to have Fernando Alonso, a true champion and a racing legend, become a brand ambassador of Senturion Key.

“Fernando is an outstanding individual who is the embodiment of the passion for racing that is prevalent in all of Senturion’s supercar collector clients, with whom he also shares the values of the pursuit of excellence and never settling for second best.”

She said Senturion was thrilled to welcome Fernando Alonso to the brand for a partnership that is a true celebration of winners. The S177 Collection, as worn by Fernando Alonso, is available now, starting at £15,850 for Senturion Keys with brushed titanium cores. 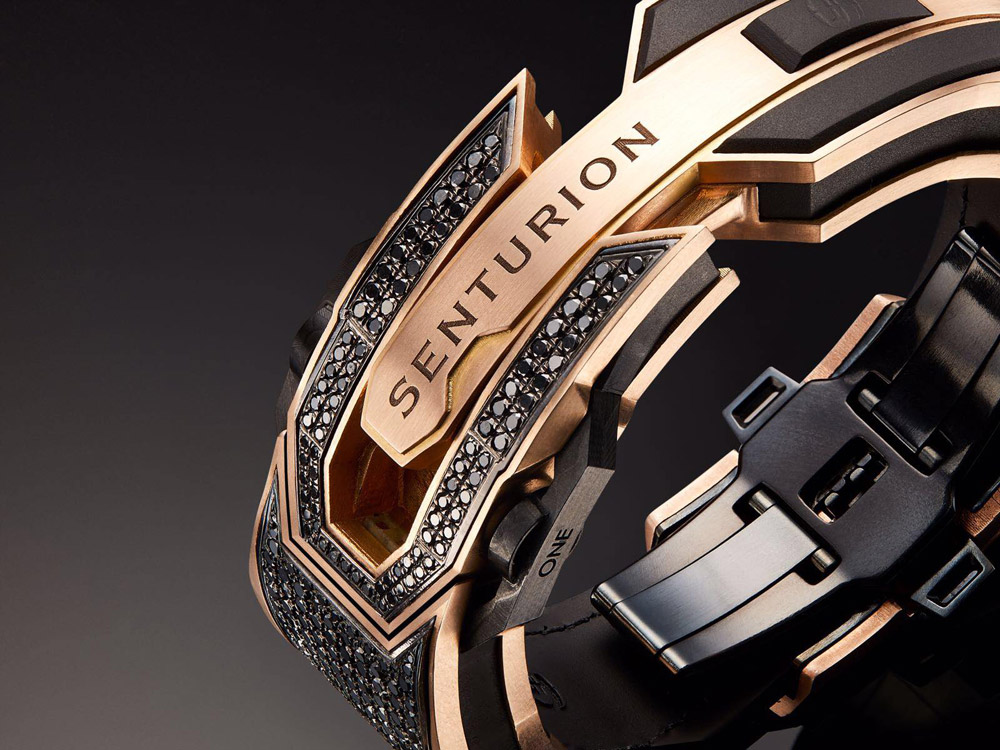 The collection also includes wrist-wear pieces featuring 18K rose gold cores from £34,050 all the way to the most exclusive Senturion statement pieces made out of 4.9-billion-year-old meteorite that comes in a limited edition of only seven, available for £211,500 each.

Amber Hicks added, “Both Senturion Key and Fernando Alonso are responsible for breaking many records and creating many firsts in our respective fields. Fernando’s are very well-known to his legions of fans, while for Senturion Key world-leading excellence comes both in the form of jewellery craftsmanship and technology.

“An example of the former is being the first to be able to manufacture solid cores from ancient meteorite via an innovative underwater spark erosion process while as for the latter, each of our limited edition S177 wrist-wear pieces is fitted with a bespoke obsidian Senturion circuit-board with over 1,000 components that is world-leading in compact micro-circuitry.”

Founded in 2012 in Britain and featuring a production line based entirely in the UK, Senturion sells luxury wrist-wear pieces to the worldwide supercar owners community.

Famous owners of bespoke Senturion Keys include Usain Bolt, Prince Albert II of Monaco, Chelsea F.C. players along with Roman Abramovich, Romain Grosjean and the Sultan of Brunei, among others.

Senturion – Where and how?