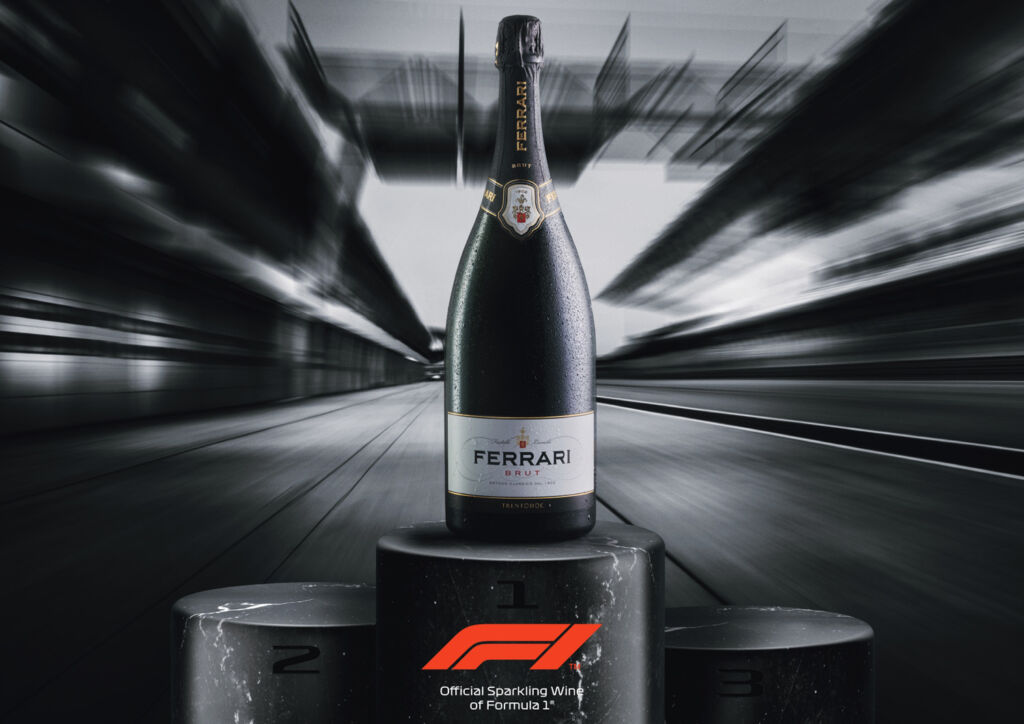 Ferrari Trento’s award-winning premium sparkling wine will feature on Formula 1® podiums around the world for the next three seasons.

Once the formalities are over, and the trophies have been handed out after a Formula 1® race, it is customary for champagne, or an equivalent bottle of bubbly, to be sprayed by the top three drivers, traditionally over fellow racers, team personnel, and even over some dignitaries if they get caught in the firing line. 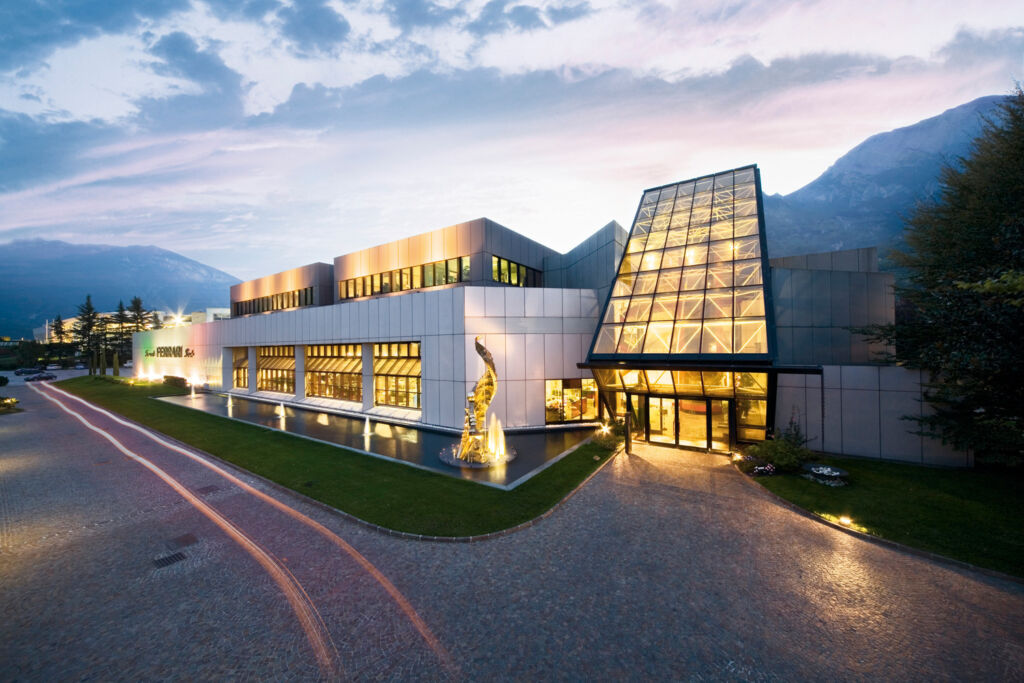 Ferrari Trento, an Italian producer of award-winning sparkling wine, and not to be confused with the Prancing Horse, has been appointed by the bosses of Formula 1® to be the official toast of celebrations on the podium for the next three seasons.

It is one of the very few occasions that the supplier of fizz has been changed, and the family-owned winery based in Trentino, in the Italian Alps, follows in the footsteps of Moet & Chandon and Carbon as the preferred tipple of choice. 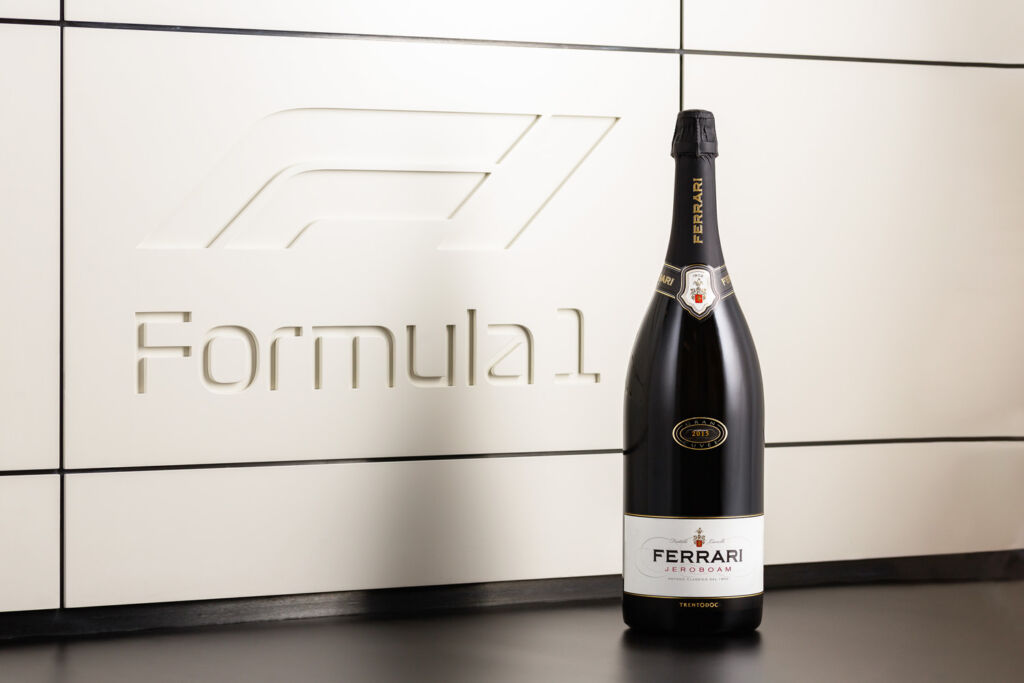 Although a Ferrari Trentodoc Jeroboam has been seen in F1 in the past, Ferrari Trento’s new venture officially kicked off at the 2021 season’s very closely fought opening race in Bahrain at the end of March. Formula 1® has appointed Ferrari Trento as its celebratory drink partner, not only because it is one of the most awarded producers of sparkling wines, but it’s also in recognition of its long and respected history.

Similar to Formula 1®, Ferrari Trento is a global leader in its field, crafting its luxury Trentodoc wines for over a century to become known as Italy’s sparkling wine par excellence. 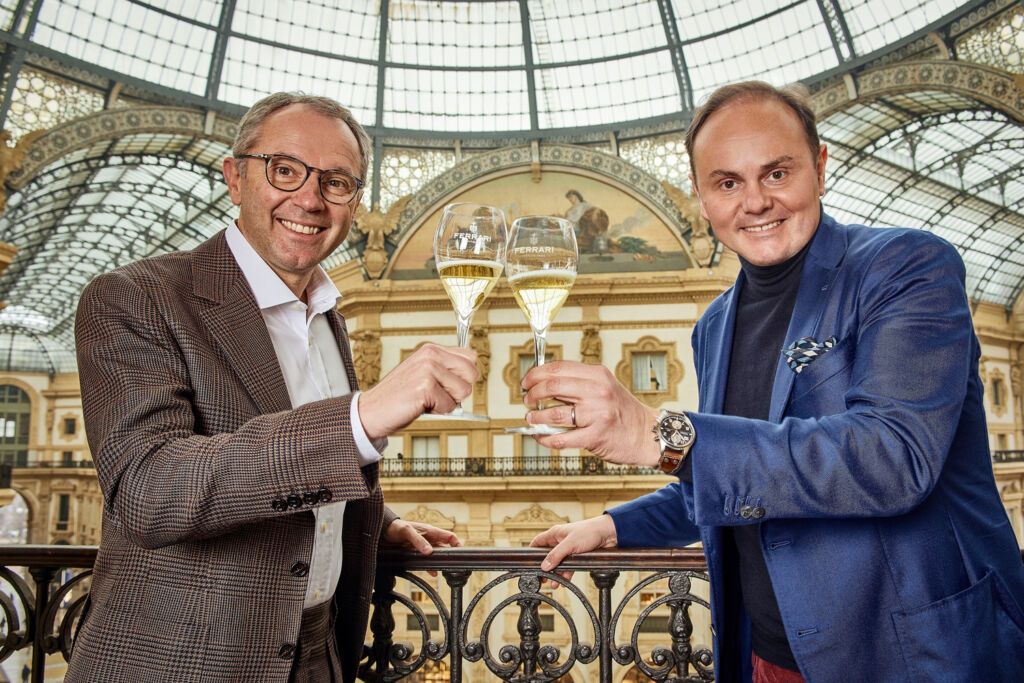 Matteo Lunelli, Ferrari Trento’s President and CEO, said that this new venture would allow the business to bring the Italian Art of Living to the celebrations of Formula 1®.

He also went on to explain that they decided to embark on this project in this complex time that the world is currently experiencing because they strongly believe in the future of Ferrari Trento.

There are 22 more races still to go on the F1 calendar, so keep an eye out for the bubbly when you watch the next podium celebrations in Italy on 18th April.

Ferrari Trento – Where and How?

For more information on Ferrari Trento and their current range of sparkling wine, visit www.ferraritrento.com.