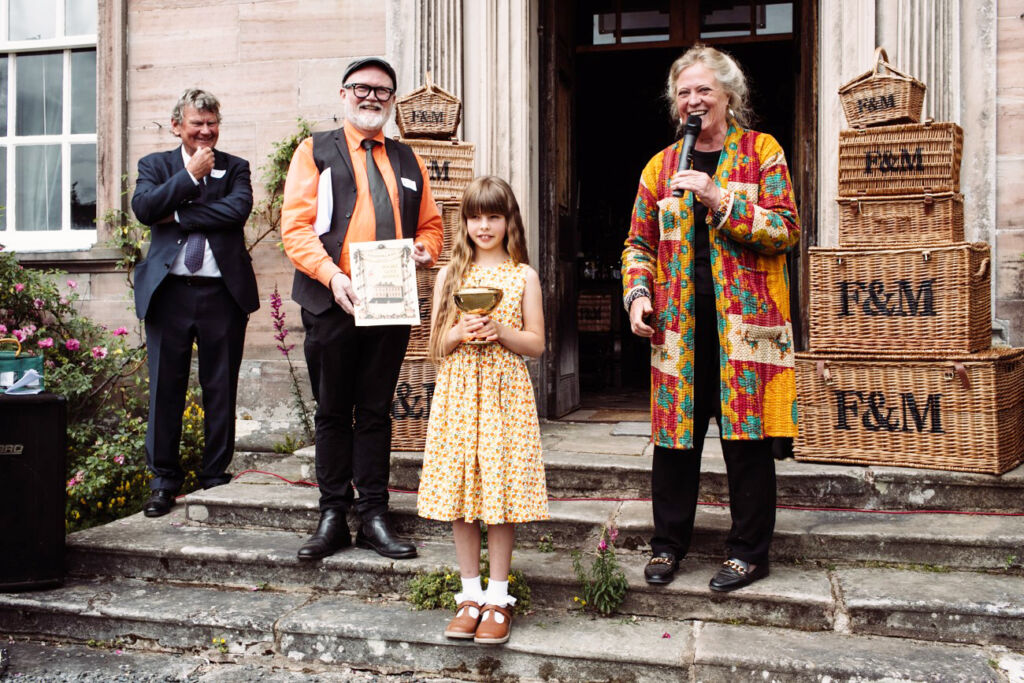 To be acknowledged as the best in the world at anything is impressive. To do it at nine years old is almost beyond comprehension. At the 2021 Marmalade Awards, Britain’s Flora Rider has proven that age is no barrier by being crowned the best Marmalade Maker in the World.

The lockdowns and continuing restrictions during 2020/2021 have left many people with a bit more time on their hands. This extra time at home has provided the opportunity to try new things, and one area of the house that has seen considerably more activity is the kitchen.

Flora Rider is a young lady from the Isle of Wight, and at the start of this year, she decided to make full use of the extra time by making marmalade. Little was she to know that she would be acknowledged as the best marmalade maker in the world six months later! 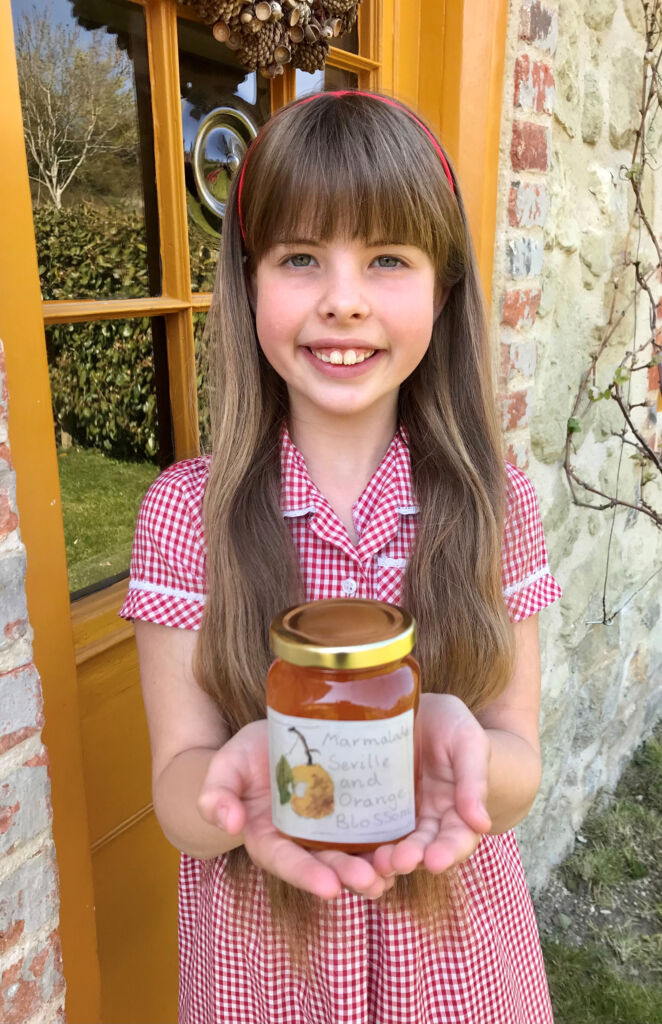 Flora Rider (right) said: “I really enjoyed making marmalade for the first time back in January. It was such a fun activity to do during lockdown. I enjoyed shredding the peel and filling the jars but best of all, I enjoyed eating the finished marmalade!

I liked the thought of adding flowers to my marmalade, and so using orange blossom seemed like a good idea. The taste of the marmalade was very nice with a lovely floral and honey flavour. It made me feel happy, and my marmalade looked like a little pot of sunshine.”

As good as anyone thinks their homemade marmalade is, the only way to know for sure is to put it up against others and have it judged by an expert panel, and this is precisely what Flora did.

The most obvious place to do this is at the Marmalade Awards, where there would be thousands of entries from countries as far afield as Japan, Australia, Brazil, Canada and Kuwait. Flora submitted her Seville Orange and Orange Blossom Marmalade and didn’t just win the Junior category; her Marmalade was unanimously voted as the overall best in the show!

Although the Marmalade Awards have been running for fifteen years, this year saw a record number of entries – more than 3,000 in total. One of the most popular categories was the Rathbones First Timers’ which saw hundreds of newbie makers and many Rathbone’s employees sending their tasty creations to Dalemain.

Who won what at the 2021 Marmalade Awards?
Flora Rider won the junior category and the best in the show for her Seville Orange and Orange Blossom Marmalade. The Czech Republic’s Božena Králová won with her exquisite Spicy Orange Marmalade in the Savoury Marmalade category. 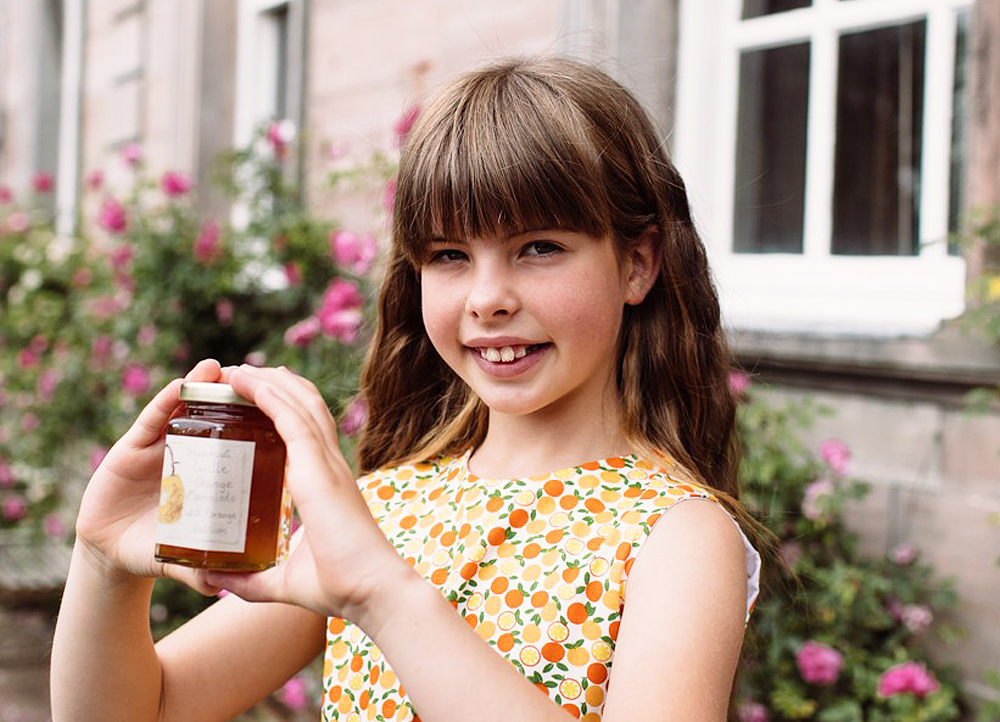 How you can experience Flora’s Marmalade
Flora Rider’s Seville Orange and Orange Blossom Marmalade has been carefully replicated by Artisan producer Thursdays Cottage. It is available to purchase at the Dalemain Mansion and the Fortnum & Mason online store and their physical stores in London’s Piccadilly, the Royal Exchange, St. Pancras and Hong Kong. With each jar sold, fifty pence of the proceeds will be donated to Hospice at Home. 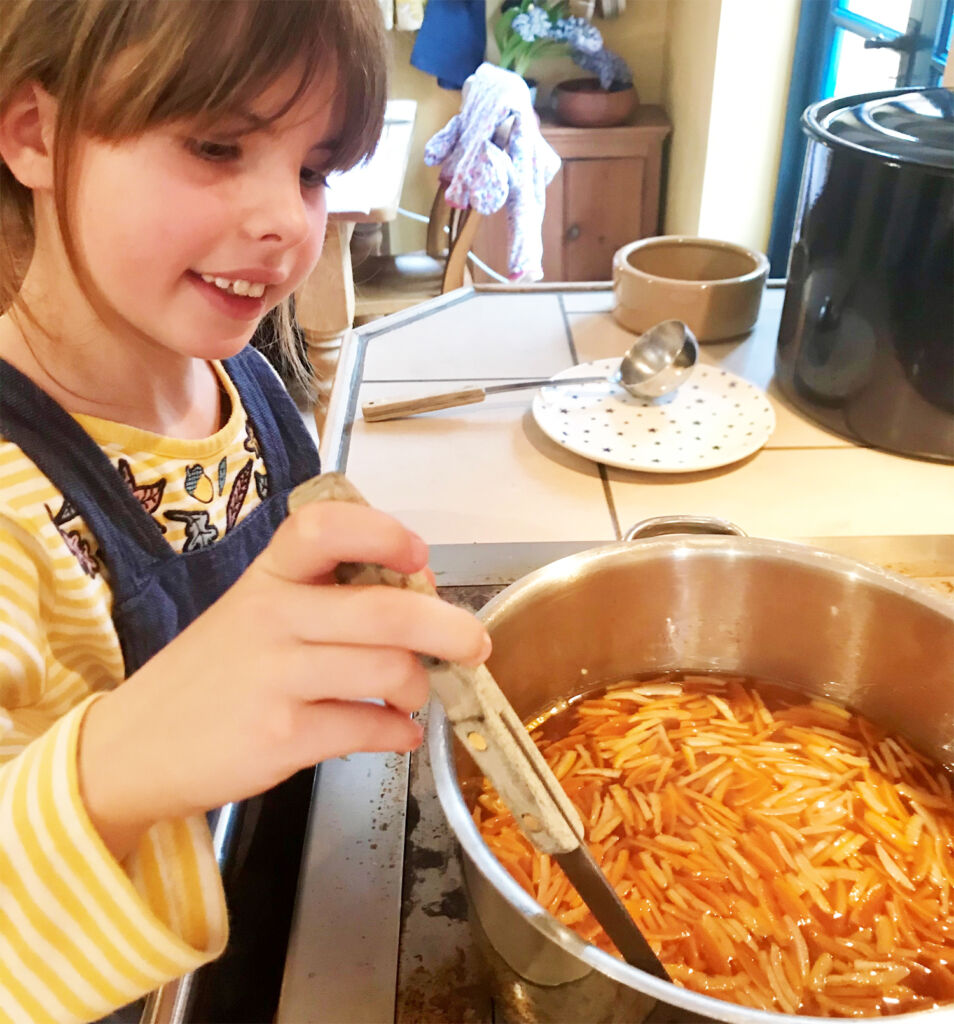 Even with restrictions, the Marmalade Awards was a roaring success and showed that resilience and positivity always shine through even in the darkest of times. The winners were announced at Dalemain’s annual Plant Fair, which went orange for the occasion.

The Awards take place with the generous support of Fortnum & Mason, Rathbones, Armstrong Watson, Thursday Cottage and Lycetts. Please visit www.dalemain.com for all the information regarding this year’s awards, and hopefully, people reading this will be inspired to make their own marmalades and enter next years competition. Who knows, they might even be the next Flora Rider!