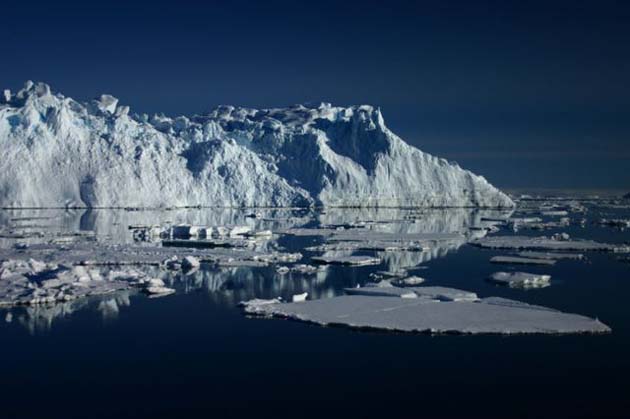 Ten travellers with an insatiable thirst for adventure – and £19,025 to spend – are being offered the chance to follow in the footsteps of legendary British explorer, Sir Ernest Shackleton by joining an epic 56-day Antarctic expedition to mark the centenary of his remarkable 1916 polar voyage.

The Shackleton Epic, which will be led by veteran British/Australian explorer Tim Jarvis, aims to be the first expedition to authentically recreate Shackleton’s incredible 800-mile nautical voyage across the Southern Ocean from Elephant Island to South Georgia, and his subsequent crossing of the island’s mountains, using a replica lifeboat and only the equipment that was available to Shackleton at the time. 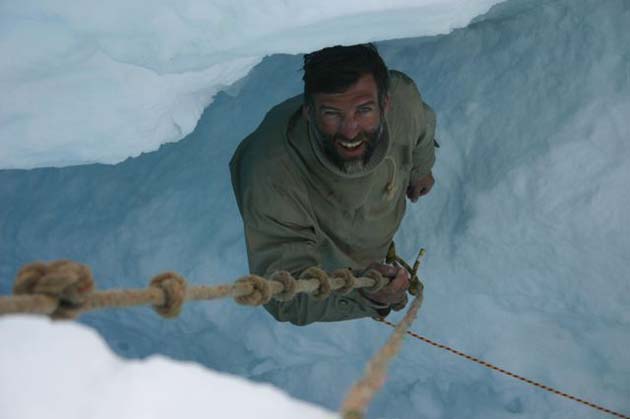 Global adventure and sustainable travel company, Intrepid Travel is the presenting partner for the expedition and is offering ten fearless explorers the adventure of a lifetime as crew on the TS Pelican, a tall ship similar to Shackleton’s Endurance which will be the official support vessel for the voyage.

The expedition sets sail from Punta Arenas, Chile on January 3, 2013 and is expected to reach its final destination of Rio de Janeiro, Brazil late in February. The lucky few that secure a berth on the TS Pelican will have the opportunity to help sail the vessel, gain navigational skills, learn about the Antarctic’s geography and wildlife, assist with environmental monitoring and follow the internationally recognised Shackleton’s Way leadership programme. 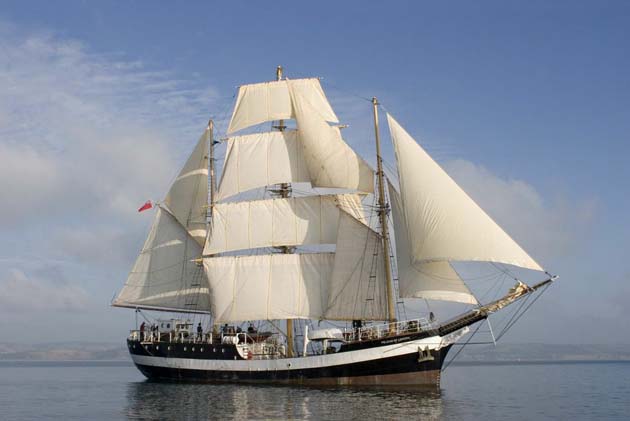 The voyage is taking place to honour Shackleton’s remarkable survival feat against the odds and to raise awareness of environmental changes and the need to protect the Antarctic. The expedition will raise funds for Flora and Fauna International to support its biodiversity conservation programmes.

Intrepid Travel’s Co-founder and Managing Director, Geoff Manchester said, “Intrepid Travel is proud to be the presenting partner for the Shackleton Epic, as it brings together two things we firmly believe in: a spirit of fearless exploration and a commitment to protecting our natural environment. Antarctica has attracted its fair share of explorers, but the heroic accomplishment of Shackleton and his crew stands out, not for flag-planting but for the endurance and hope that they showed in the face of obstacles that seemed insurmountable,” 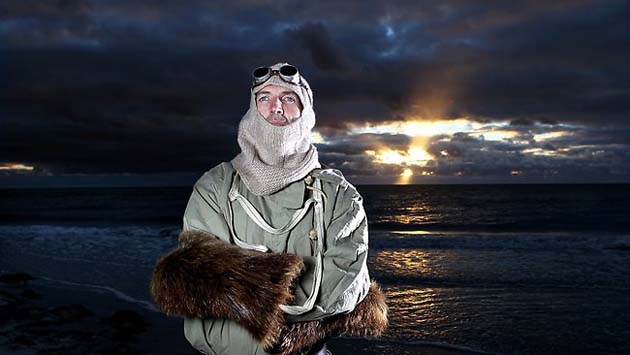