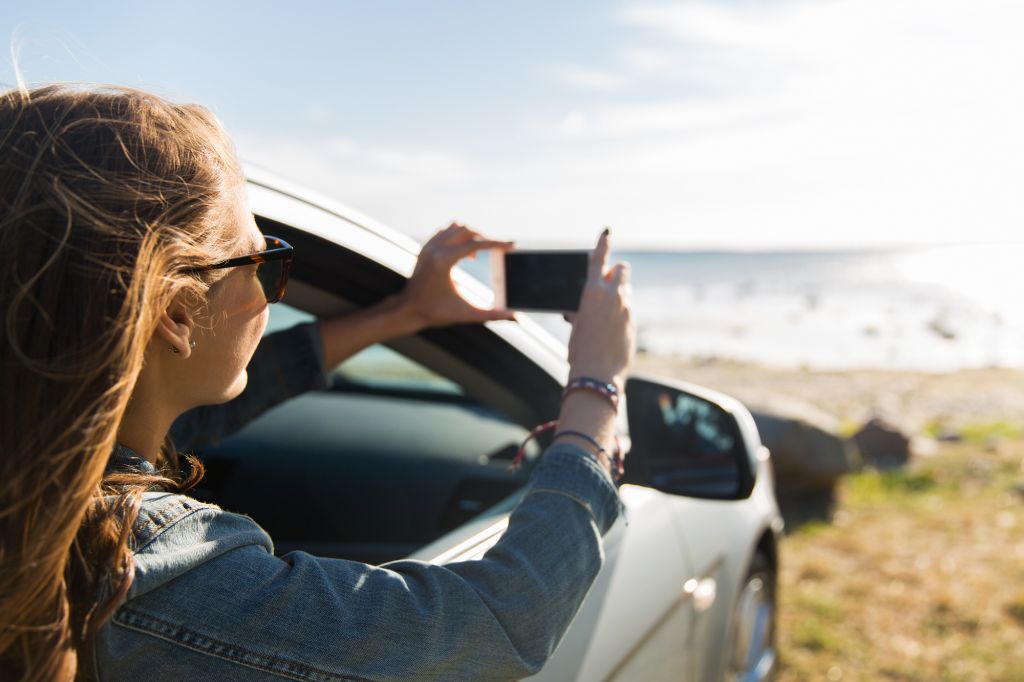 With award season around the corner, go behind the scenes with some of the coolest movie destinations around the world.

Lost in Translation: Tokyo, Japan
With a cast including Bill Murray and Scarlett Johansson Lost in Translation is a must-see film. The film was shot in Tokyo and other parts of Japan, director, Sophie Coppola, is said to have been very fond of the aesthetics of the Park Hyatt in Tokyo shooting a lot of indoor footage here as a result. The 52nd floor at the New York Grill & Bar is one to look out for. More information: japan.travel/en/

Top Gun: San Diego, California
Top Gun follows the story of Navy pilot Maverick, a role which launched Tom Cruise into stardom. The film was set in San Diego, and much of it was filmed in the city too. One of the most memorable scenes took place at Kansas City Barbeque in downtown San Diego, where Maverick and Goose play ‘Great Balls of Fire’ at the piano. Other filming locations include Point Loma and Bankers Hill. More information: sandiego.org 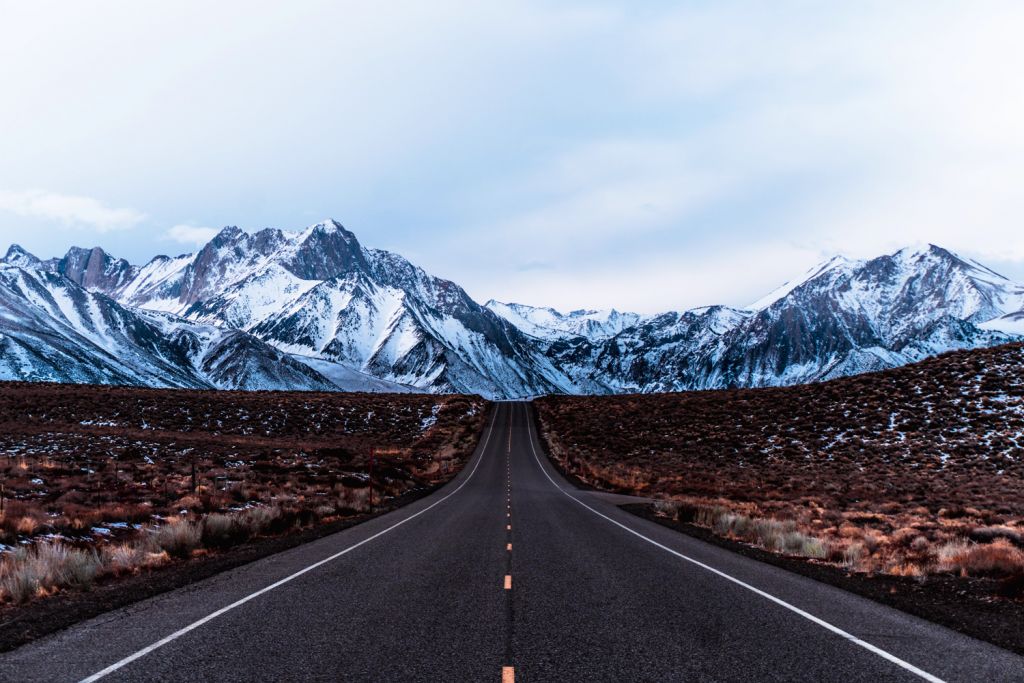 Indiana Jones and the Temple of Doom: Mammoth Lakes, California
The dramatic high desert landscape of Mono County has drawn the arts and entertainment industries for decades. Mammoth Lakes‘ dramatic skyline has replaced Tibet, Nepal, Switzerland and Austria in films like Indiana Jones and the Temple of Doom. In fact, the ‘Himalayas’, where Indy was forced to improvise a quick escape, are the peaks of the Mammoth Mountain ski area. More information: visitmammoth.com

Sleepless in Seattle: Seattle, Washington
Sleepless in Seattle is the classic rom-com where Sam Baldwin, played by Tom Hanks, falls in love with Meg Ryan’s character, Annie Reed after his son calls into a radio show in the hope of finding him a partner. Travellers can visit Lake Union, where the Baldwin family lived on a houseboat, Pike Place Market and Seattle-Tacoma International Airport where Sam first sees Annie in person. More information: visitseattle.org 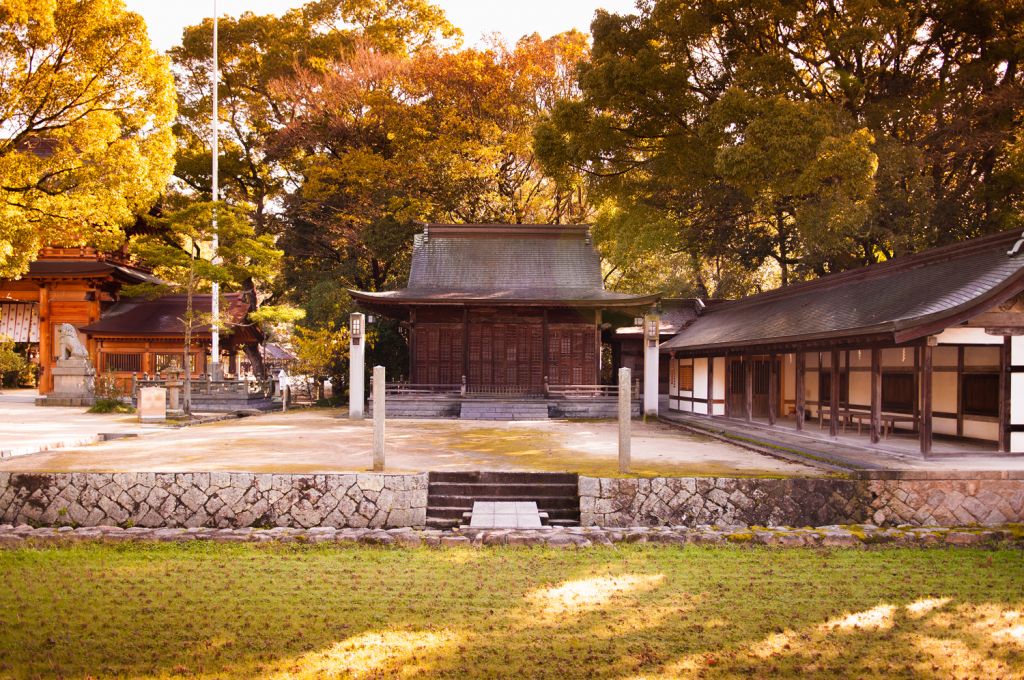 Spirited Away (2001) Ehime
Spirited Away is a studio Ghibli animation film that shot in several locations in the Ehime Prefecture. Dogo Hot Springs in Ehime is one of Japan’s oldest onsen resorts, the town of Dogo is located in central Matsuyama on the island of Shikoku and features in the film.

The magnificent Dogo Onsen Honkan has been awarded three Michelin stars and is designated as a national important cultural property; it provided the inspiration for this film, Japan’s highest-grossing motion picture. More information: setouchitrip.com/

Savages: Dana Point, California
Starring John Travolta, Uma Thurman, Blake Lively and Aaron-Taylor Johnson, Savages follows the story of two marijuana dealers in the US who attempt to rescue their kidnapped girlfriend from a Mexican drug cartel. The film is set in Laguna Beach, but some scenes were filmed in neighbouring Dana Point. Locations include Baby Beach and the Lantern District. More information: visitdanapoint.com

True Grit: Ouray, Colorado
True Grit is the John Wayne classic about a young girl seeking to avenge her father’s death. Much of the movie was filmed in Ouray in southwest Colorado. Visitors can explore the San Juan Mountains by horseback, which provided an epic backdrop to main outdoor scenes, and see exclusive movie memorabilia at the True Grit Café in Ridgway. More information: colorado.com

Skyfall (2012) Nagasaki
Hashuima Island, also known as Battleship or Gunkanjima Island, featured in the 23rd James Bond film, Skyfall. The island served as the secret headquarters of Raoul Silva; a major Bond villain played by Javier Bardem. Due to having been abandoned for so long the actual scene was shot on a set based on the mainland in a studio for safety reasons, however, visitors can get a boat tour over to and around the island. More information: welcomekyushu.com/

Mrs Doubtfire: Tri-Valley, California
After the release of the beloved Robin Williams’ classic, Mrs Doubtfire, Bridges Restaurant and Bar in the charming town of Danville was thrust into the global spotlight. Nestled within the charming and vibrant East Bay enclave of downtown Danville, it’s distinctive atmosphere, exciting menu and stellar service have only added to Bridge’s appeal. More information: visittrivalley.com 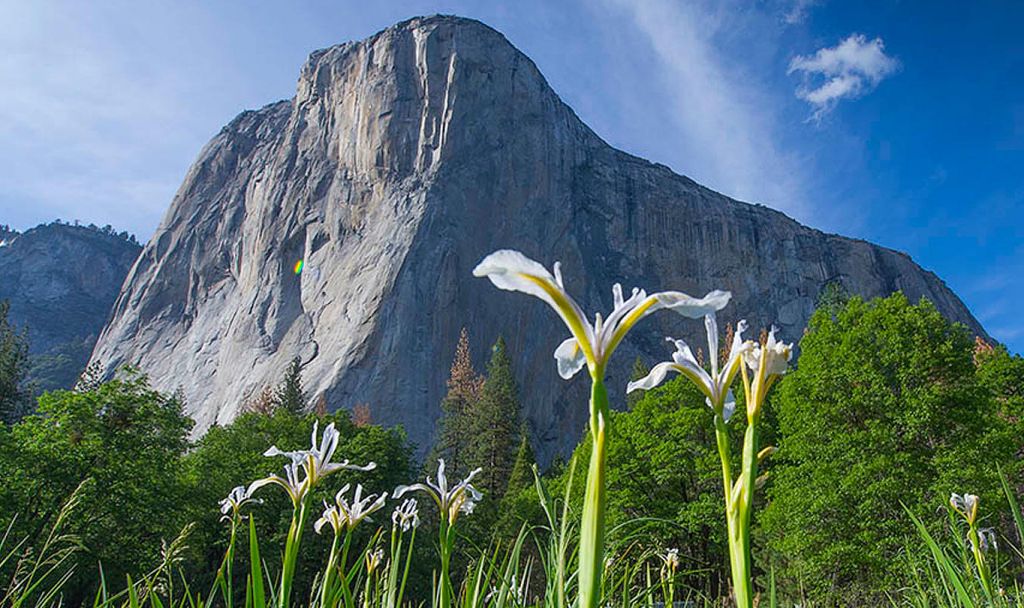 Free Solo: Yosemite Mariposa County, California
Free Solo – the breathtaking documentary recording American rock climber Alex Honnold’s free-solo ascent of El Capitan – has an Oscar, BAFTA and seven Emmy’s under its belt. Climbing El Capitan stole the global spotlight with this award-winning portrait of a straight-speaking, dedicated rock-climber with incredible mental control who was able to do what was previously believed impossible.

Honnold climbed El Capitan without safety ropes, putting himself intentionally into a “you slip, you die” situation that goes on for one tenuous pitch after another for 3000 feet (900 metres). More information: yosemite.com

Nowadays, you don’t need to trawl from vineyard to vineyard to get your hands on some of the destination’s celebrated bottles. Santa Barbara’s Urban Wine Trail offers both novices and aficionados the opportunity to learn about and taste the wines of many different varieties and styles crafted by the County’s best winemakers. Thirty wineries across the California city now make up the trail and can be explored by foot, bike or taxi. More information: santabarbaraca.com 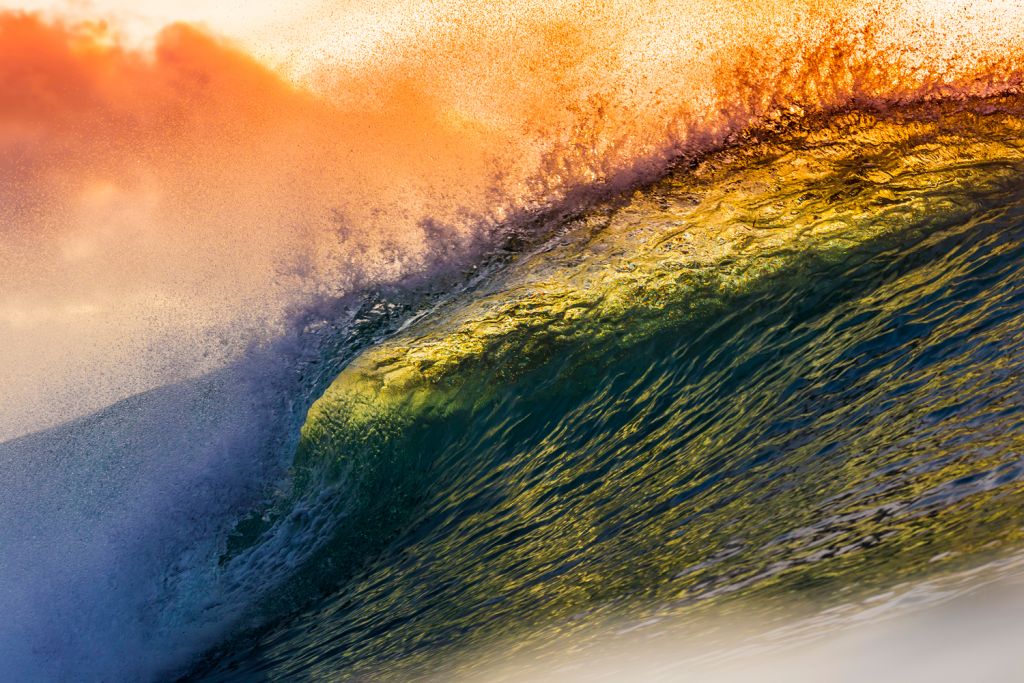 Point Break: The Islands of Tahiti
Point Break is an action thriller film about thrill-seeking criminals performing a series of daredevil stunts to steal money and gems. The film has a surf scene that takes place off the coast of France but was actually filmed in Teahupo’o, Tahiti. The scene used professional surfer Laurie Towner; this was an incredibly dangerous scene to film with the boats being secured with roll cages in case they went over the falls.

There was a surfer shooting inside the wave tube which has never been done before. The cameras weighed between 10-15kg, making them easy to throw off the balance when filming. This is an impressive scene to watch and will give viewers goosebumps. More information: tahititourisme.uk/en-gb/

The Birds: Sonoma County, California
In his search for a remote coastal location to shoot his first fantasy horror film, Alfred Hitchcock settled on northern California’s Sonoma County. Based on a short story, the 1964 Academy Award-nominated film sees a flight of murderous birds attack the local villagers, with many of the scenes filmed in the fishing town, Bodega Bay.

While the sudden and unexplained attacks depicted on the screen don’t actually occur in real life here, the former fishing village is a fantastic destination for bird migration. Birdwatching is popular, and many visitors stop at the tall white building featured in one of the movie’s most iconic scenes just off Bodega Highway to set the mood.
More information: sonomacounty.com

The Bodyguard: South Lake Tahoe
In 1992’s Oscar-winning film “The Bodyguard,” Kevin Costner and Whitney Houston’s characters escape on a retreat, filmed at Fallen Leaf Lake, near South Lake Tahoe, which is also seen in the 1998 movie “City of Angels” with Nicolas Cage and Meg Ryan.

Perfect for a romantic getaway, Fallen Leaf Lake is a beautiful spot to cosy up, get out on the water or set out on an easy walk, strenuous hike or trail run, all with the reward of incredible views. More information: tahoesouth.com