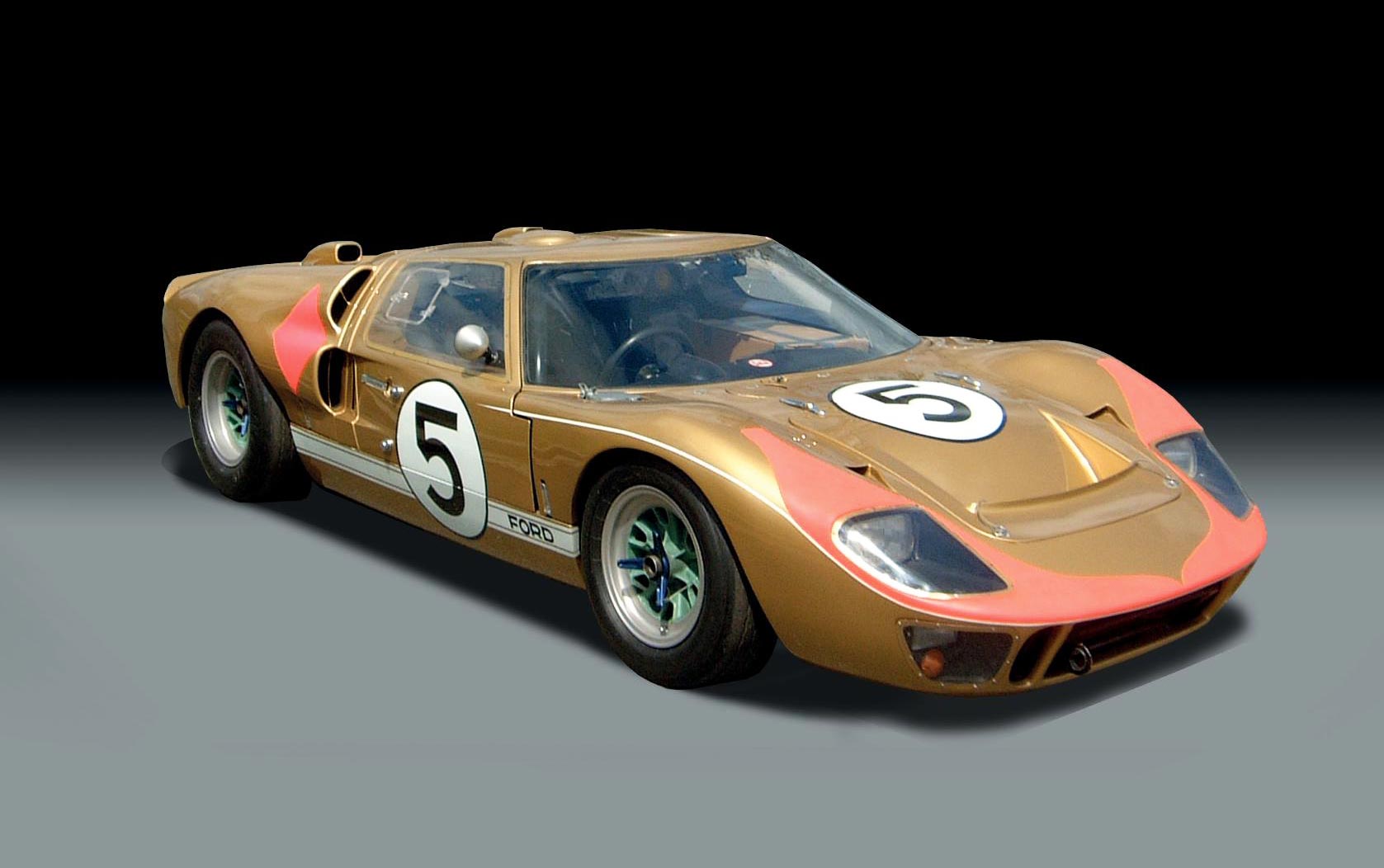 Luxurious Magazine receives numerous invitations to review books each week and in response to this, the ‘world’s most comprehensive luxury lifestyle magazine online’ is starting a ‘recommended books to read’ section. The first book we’ve chosen for 2018 is Ford GT40 Mk II – A Remarkable History of 1016.

The book was written by Mark Cole and is part of the Porter Press International Exceptional Car Series. Mark’s experience includes being a motorsport commentator on Eurosport for 25 years along with a stint as the press attaché for the FIA World Sports Car Championship. Prior to this, he also had the role of Editor at Autosport Magazine and was the former press officer for Thruxton and Silverstone motor circuits.

It’s obvious that this author know’s his subject matter and in particular the Ford GT 40 Mk II. The subject of the book is a true motoring legend and in its short but distinguished career was driven by equally iconic stalwarts of the motorsport fraternity such as Bruce McLaren, AJ Foyt, Mark Donohue and Peter Revson, before becoming a star exhibit at the famous Harrah Motor Museum in Reno, Nevada.

This 128 page hard-jacketed book tells the story of a car that appears in one of the most famous snapshots in motorsport history, the finish of the 1966 Le Mans 24 Hours, when Ford scored its first victory there in the third year of trying and GT40s crossed the line together in first, second and third places.

With a monstrous 7-litre V8 engine, the Mark II was an evolution of the original Ford GT, and Bucknum played a big part in its development. So too did another Californian, Richie Ginther, who shared 1016 with Bucknum in the 1966 Daytona 24 Hours. This book traces the car’s development and the engineering role of the Holman & Moody team who ran the car at Le Mans in ’66.

For those wondering where the car is now, it sits within Claude Nahum’s fine collection, restored to the specification and appearance it had at Le Mans in ‘66. 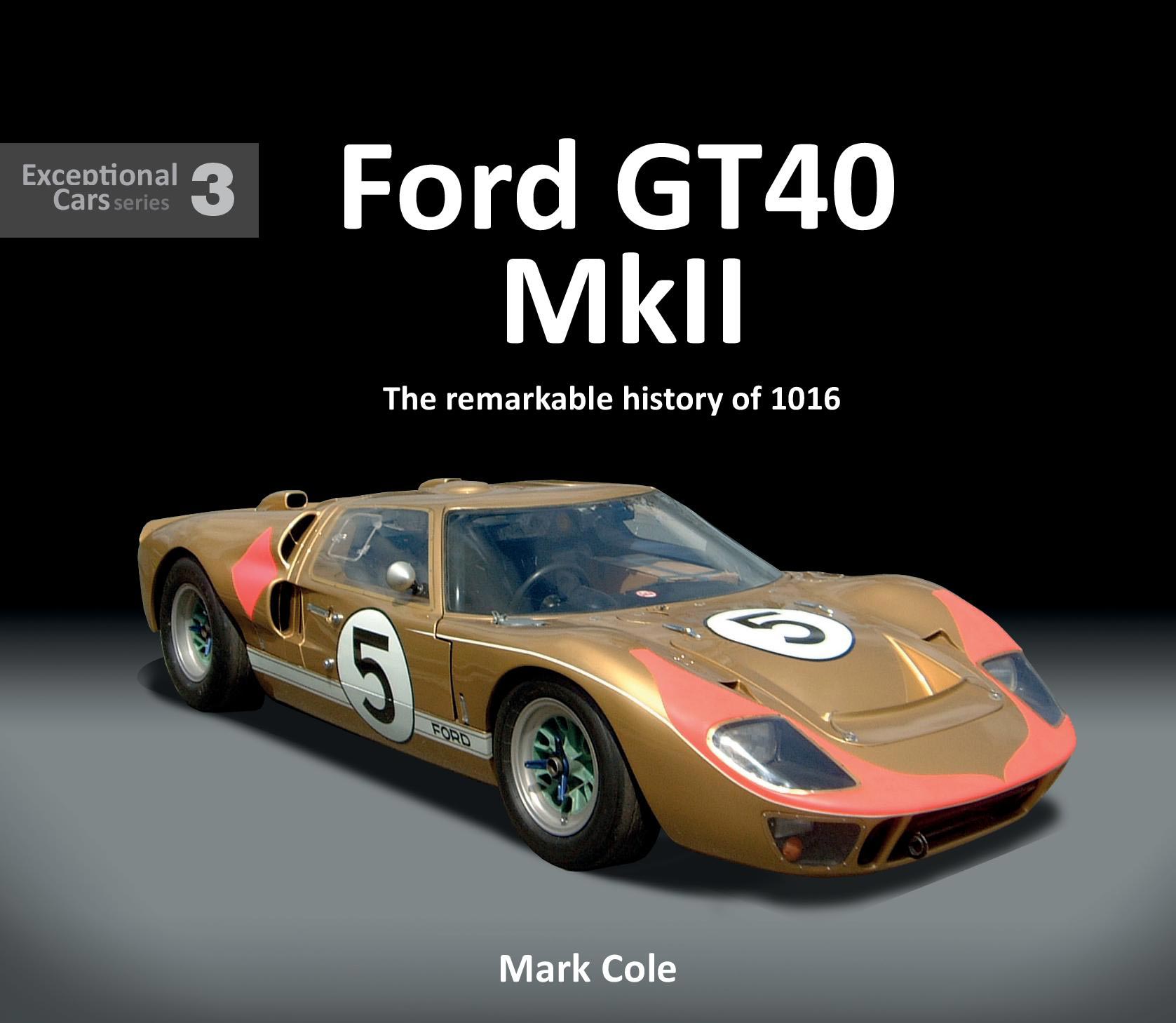