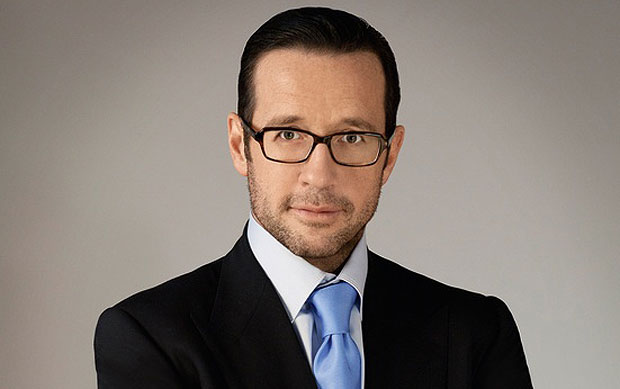 François-Henry Bennahmias, 48 years of age, was born in Paris where he began his career in professional sports.

Ranked as number 25 on the French golf tour, he developed a keen instinct for the challenge, adventure and bold drive for excellence that mark a true champion and the highest level of perfection in any craft. 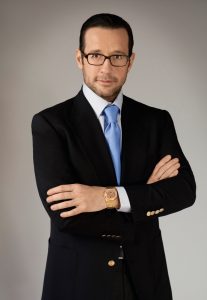 He soon realized that he needed to pursue a new challenge, one that would enable him to channel his creativity and specifically in the luxury industry. Prior to commencing his career in Haute Horlogerie he took the decision to refine his experience in the luxury fashion industry, where he worked in brands including Giorgio Armani, Gianfranco Ferré, Les Copains, Reporter, Peter Hadley and Vilebrequin.

He started his career at Audemars Piguet and Haute Horlogerie, in 1994, in France. In less than three years, he was promoted to lead the brand’s operations in Singapore and took on added responsibility for Audemars Piguet in France, Germany, Italy, Spain, Switzerland, Brunei, Australia and Malaysia.

Not long after being in his role, he was presented with a new challenge to lead and develop the brand in a new market. In 1999, he assumed the role of President  & CEO of Audemars Piguet (North America), Inc. while he also advised the Audemars Piguet Group for the development of the South American market including Mexico and the Caribbean .

He once again set to a new challenge when in May 2012 he resumed the responsibilities of CEO ad Interim of Audemars Piguet. Francois-Henry Bennahmias is ensuring a safe transition to his current role in Le Brassus while continuing to consult and manage the North America subsidiary.