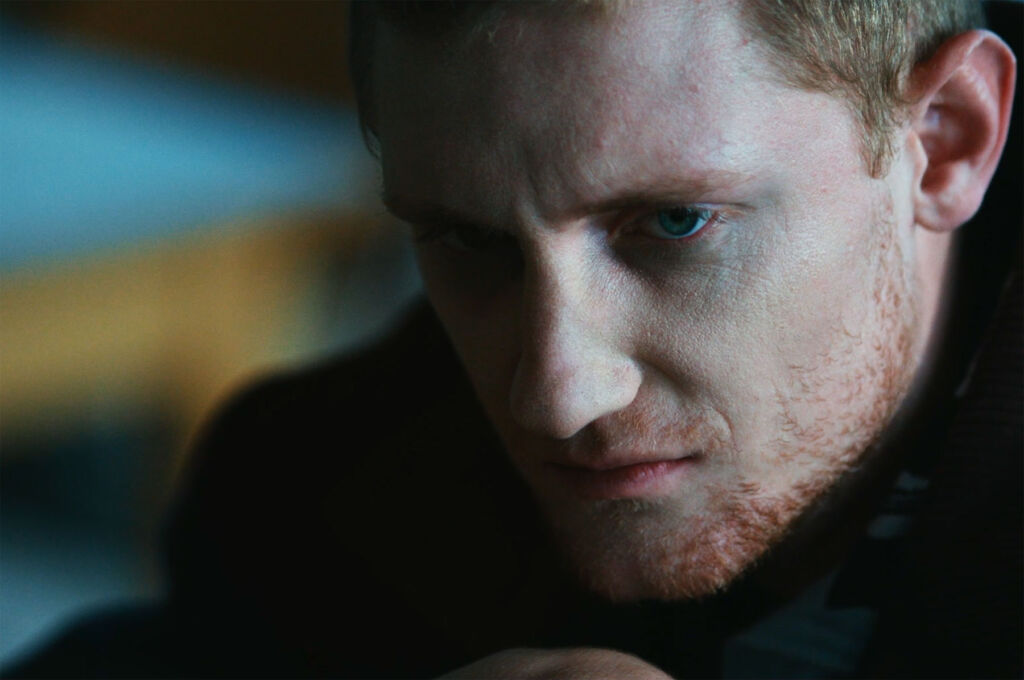 Creative/Culture agency FRED & FARID Paris has unveiled its cinematic campaign for Fondation Abbé Pierre, directed by the French filmmaker Arnaud Desplechin. Fronting the campaign is a moving 5-minute short film centred around Romain, a young man who finds himself on the streets after a falling-out with his family.

The Fondation Abbé Pierre is one of France’s leading non-profits working to combat homelessness and poverty, and for the remainder of 2022 and into 2023, it will no doubt be facing a challenging time. The Covid-19 health crisis, coupled with the unprecedented economic and energy crisis, is causing massive hardships across continents and forcing more people onto the cold streets.

To help raise awareness for its winter-awareness campaign, the foundation has launched a short, moving, five-minute-long film that contains a simple-to-understand message. The film shows how family members from different generations find it difficult to understand each other. 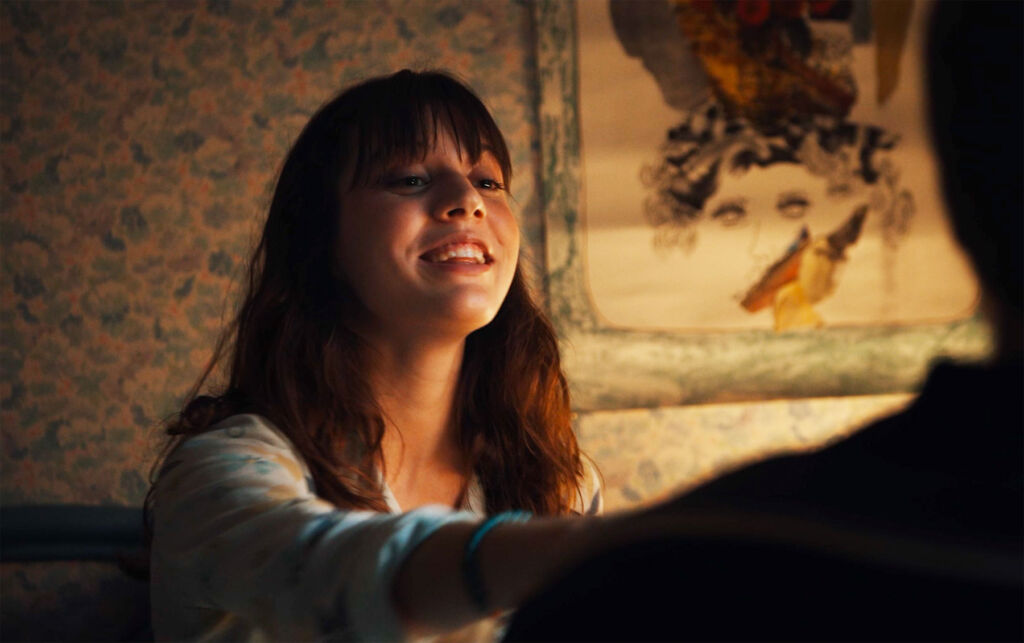 Romain and his sister share a close bond as she understands him; however, the tension in the home reaches a breaking point between Romain and his father resulting in Romain leaving home.

The campaign was developed with the FRED & FARID Paris creative agency and offers hope to those struggling against poor housing conditions. With the number of homeless people in France estimated to now be around 300,000, the Foundation’s new tagline – “Leave the streets, rebuild your life”, has become more important than ever. It acts as a reminder to people that housing is the first step towards rebuilding a life. 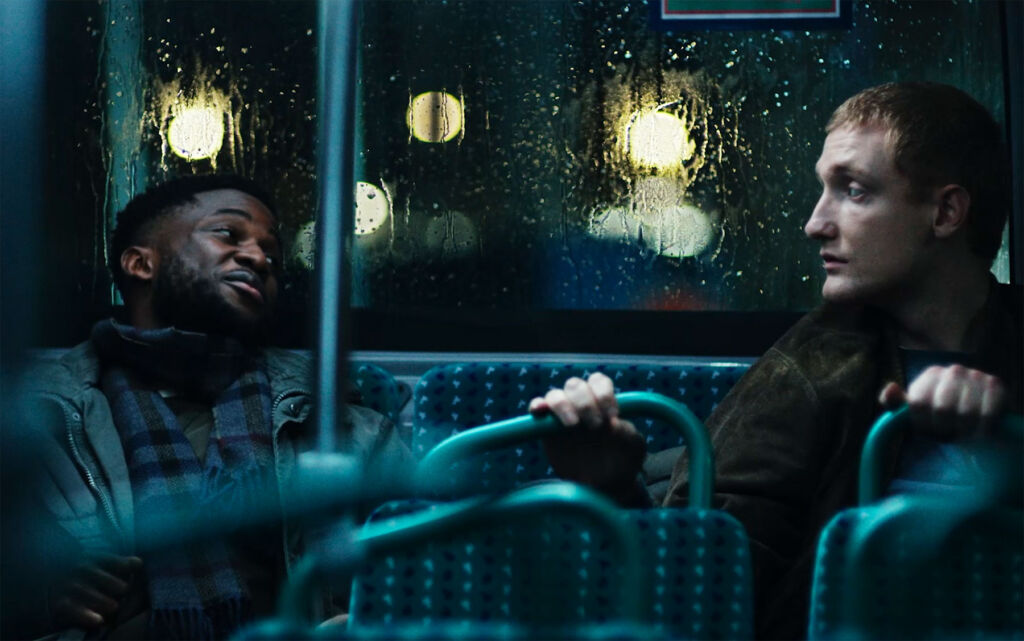 The five-minute poignant cinematographic work is directed by Arnaud Desplechin (production Phantasm), who is regarded as one of France’s most talented filmmakers. The film tells the story of Romain, a young man who ends up on the streets after a fallout with his family. 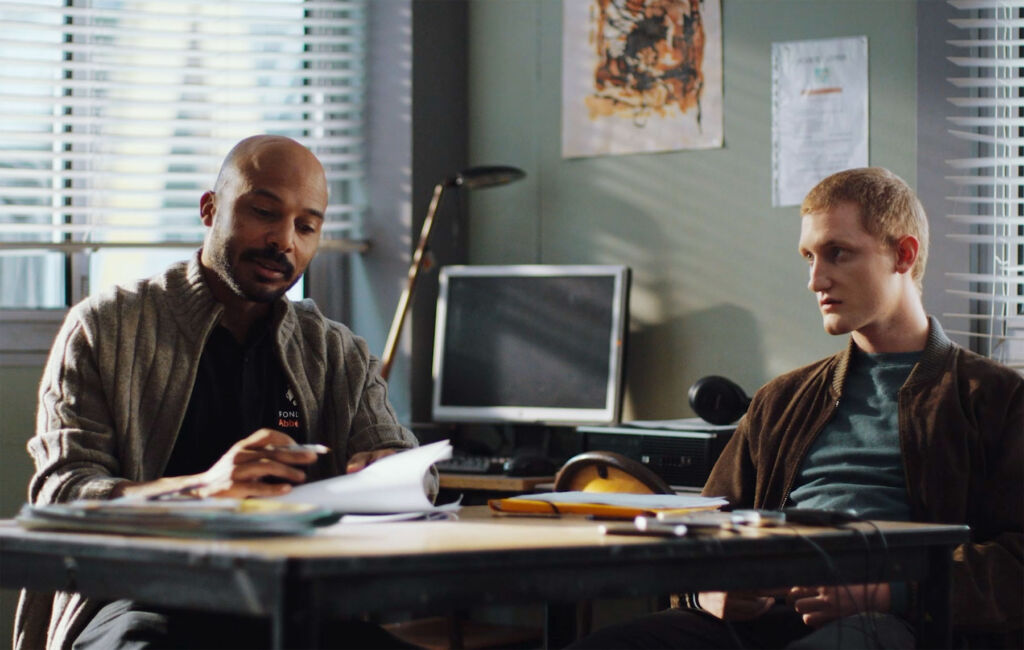 Romain meets a volunteer from the foundation, who helps him get back on his feet and find a job and somewhere to live. The human aspect is conveyed by the song “Dis quand reviendras-tu” by Barbara (Sony Music Publishing France and BMG Rights Management). It is an evocative song that has been witness to a rebirth that knows how to fade in favour of dialogue and storytelling.

Olivier Lefebvre, President of FRED & FARID Paris, said, “We wanted to stay as close to reality as possible, so we decided to tell a story without any gimmicky advertising. We reached out to Arnaud Desplechin, who was immediately moved by the story.

He wanted to be as close to the reality of life on the street as possible, so he met with homeless people in shelters run by the Fondation to gather their testimonies. The veracity of their situations, experiences, and words was very important to all of us.”

You can learn more about FRED & FARID at https://fredfarid.com/. 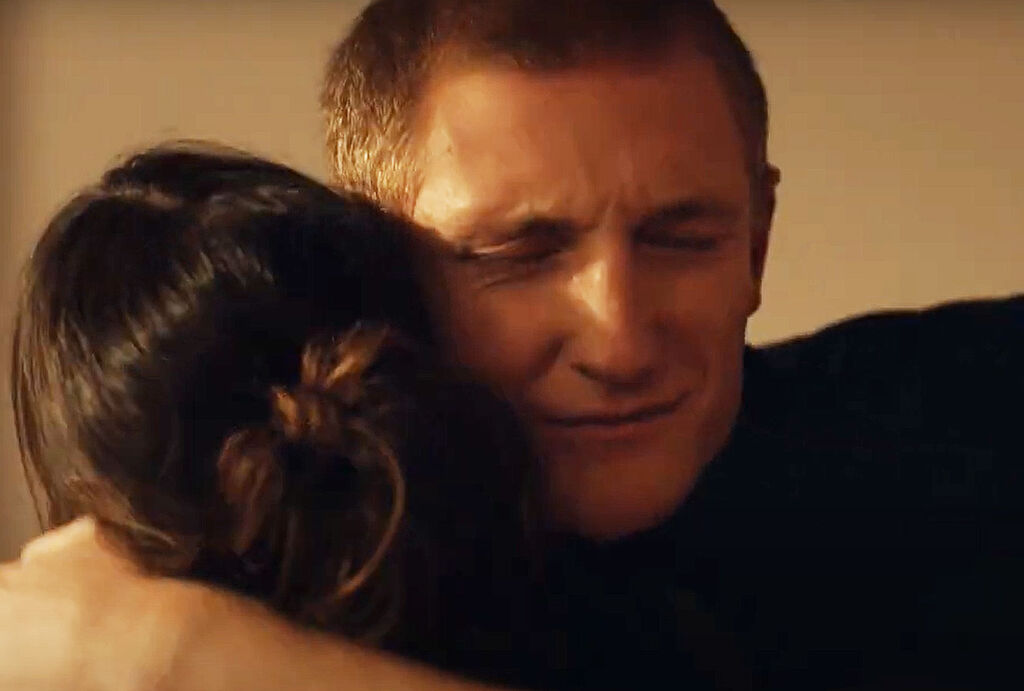