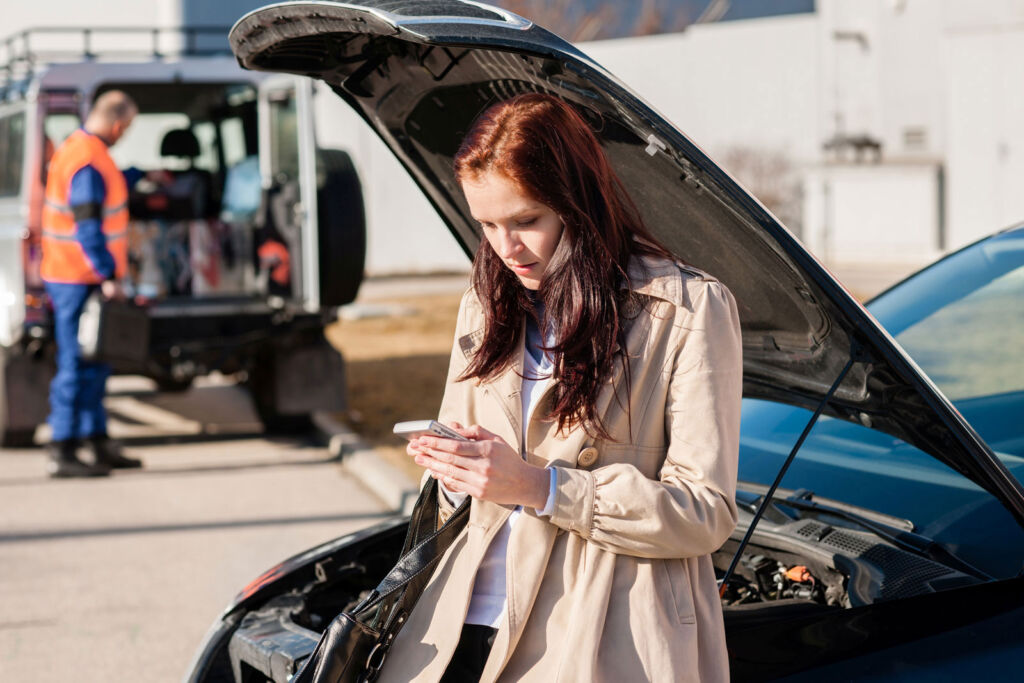 At certain times of the year, most car owners will perform some basic maintenance. However, one area taken for granted is the fuses. Everything is hunky-dory when they work; however, it can be a massive headache when one blows. In this guide, the motoring experts at LeaseCar.co.uk explain which ones fail the most and how to rectify the issue.

There are dozens of fuses in our vehicles, silently and efficiently helping electrical mechanisms work every day – but which are most likely to blow and why? The experts at LeaseCar.uk have analysed the most likely fuses to fail through online searches and have compiled a handy guide about fuses used in our cars and what to do if you find a fuse has failed.

Fuses are designed to control and safeguard electrical currents which flow through wires to electrical components.

A spokesman for the company said, “Fuses are vital to the smooth running of our cars but are often overlooked when it comes to regular maintenance. Often something can go wrong with the battery or alternator at first glance, but it could be the fuse that has blown on further investigation.

“Fuses are very durable and usually long-lasting, so it can take a motorist by surprise when one suddenly fails. Knowing where these fuses are located and how they operate can help in the event that one goes wrong in your car and needs replacing.

“By the same token, identifying and replacing a blown fuse can get you back on the road quickly without hitting you in the pocket for an otherwise expensive repair.”

LeaseCar.uk says the most common fuses to blow help operate a car’s headlights, windscreen wipers, radio, and starter motor. If more than one fuse has blown, it could indicate a fault itself with the fuse box. Often there are two fuse boxes in a car. 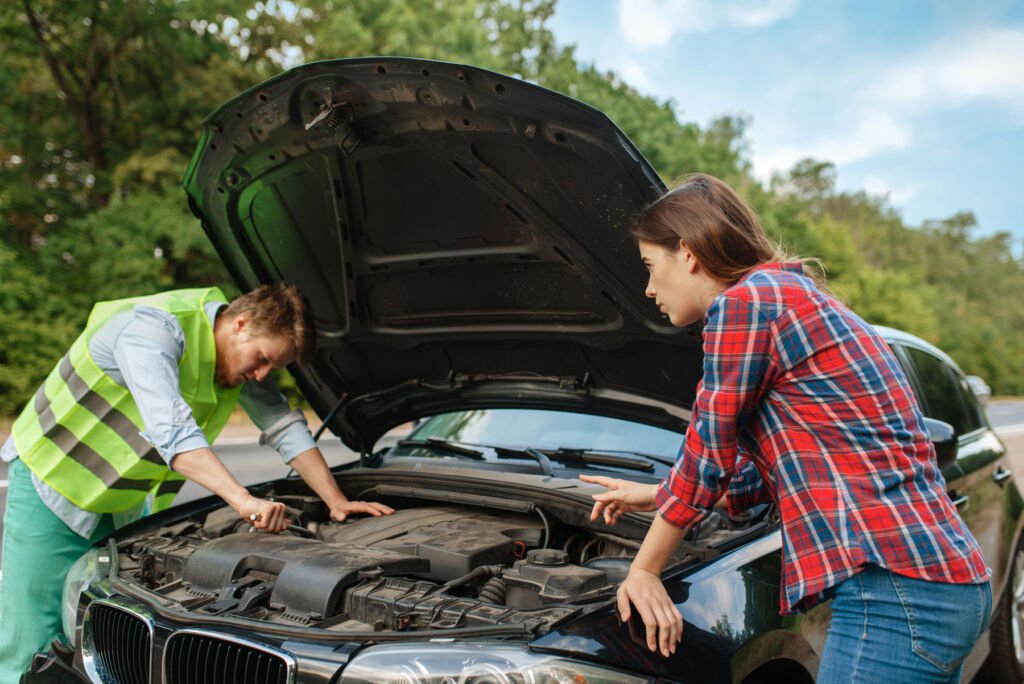 A healthy network of fuses helps to stabilise electric currents ensuring the right amount into each mechanism and preventing an overloaded electrical current from causing a wire to overheat.

Fuses can blow from usage and age, and if the vehicle’s accessories have been overloaded, as well as people putting the wrong amp fuse as a replacement or poor internal wiring.

Look for your owner’s manual to locate your fuse panels and identify which fuse might have blown and how to replace it using pliers or a fuse puller to extract the faulty fuse – if in doubt, book into a garage and get assistance from a professional.