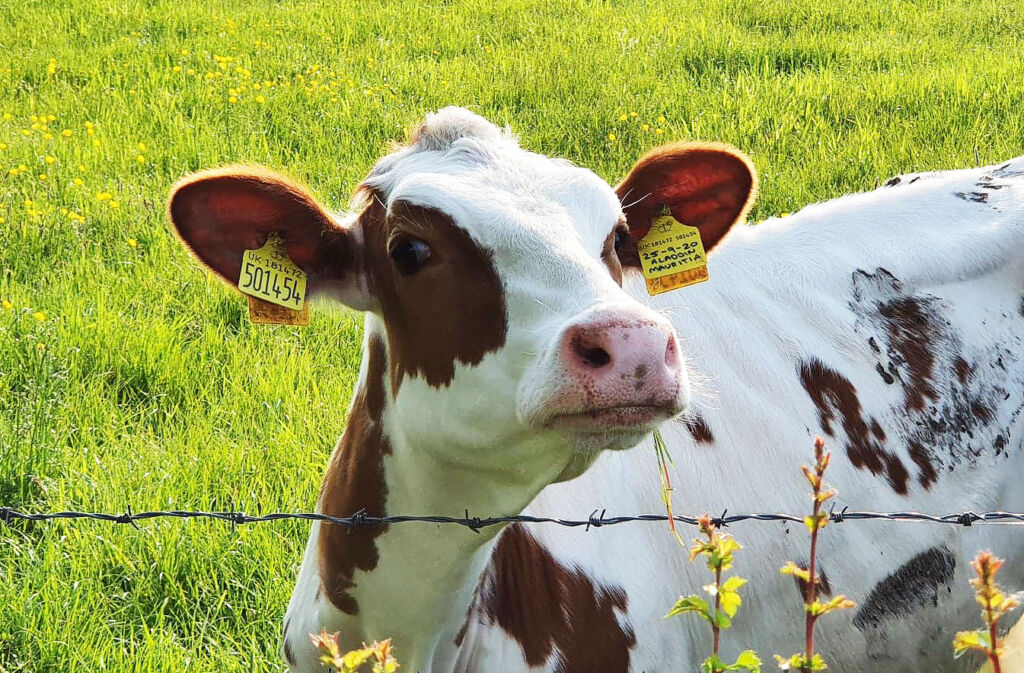 Many amateur photographers are far more talented than even they realise. This year’s Game & Wildlife Conservation Trust amateur photography competition offers them the opportunity to showcase their talents to a much wider audience and the chance to be acknowledged as the best.

For many, photographing nature is a hobby; however, an amateur photographer will often capture a sublime moment that would impress even the greatest professional photographers.

The conservation science charity the Game & Wildlife Conservation Trust has announced a competition where amateur nature photographers of all ages can pit their captured moments of magic against others in the hope of being crowned a winner.

Each day, more and more people worldwide embrace the extraordinary delights of nature and wildlife. Across the UK, community groups are being formed to do whatever is necessary to help nature, and these have been joined by many local councils who no longer cut back verges to make them look neater. 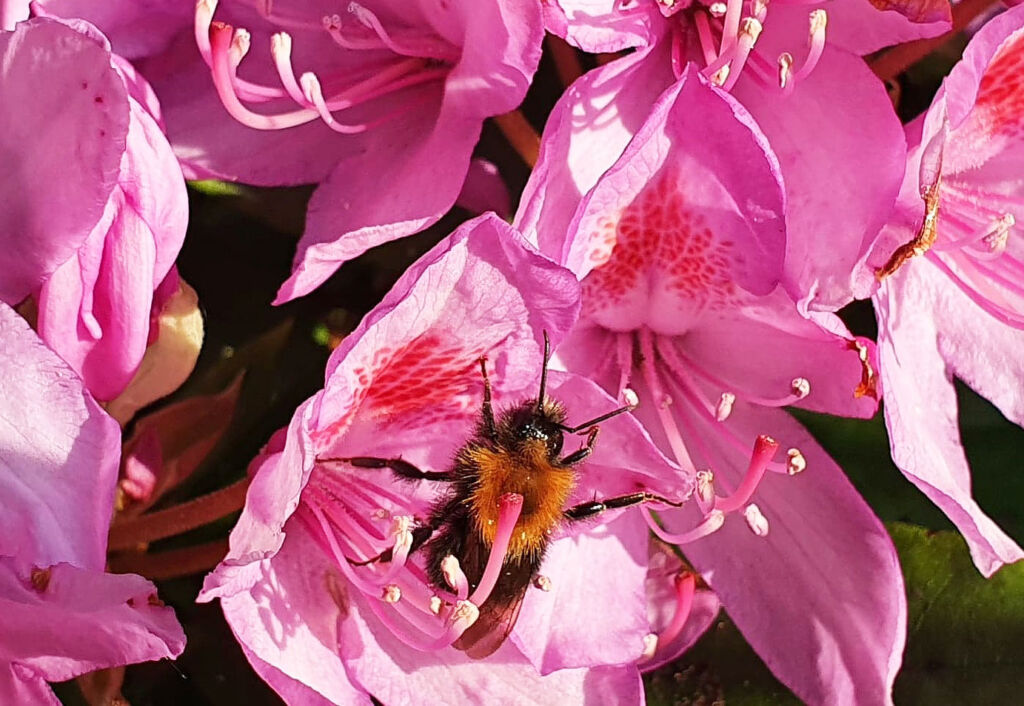 Instead, they are allowing nature to take control, and this is providing incredible opportunities for people to take a closer look at the biodiversity, which is frequently hidden from view.

Smartphone camera technology has improved by leaps and bounds over recent years. Companies such as Leica are leading the way by making smartphones such as Huawei’s P40 Pro an equal in many respects to the most lauded DSLR cameras in the market. In Fact, in a recent video test on Youtube, that particular smartphone was chosen as the winner when put up against a professional set-up worth thousands.

The trophies in the adult and under-16s sections were funded via donations from Julian’s family and friends. The winner of the adult’s category will be presented with the GWCT Julian Gardner trophy, which comes in the form of a sculpture of a hare and the junior trophy is a sculpture of a leveret.

Jenny Hibbert from Port Talbot won last year’s adult’s competition. Jenny’s winning image was an encounter between two hares in the Cairngorms. The junior section winner was 16-year-old Katy Read from Newcastle, and amazingly, this was the second year in a row that she’d won. Her winning entry was a robin fluffing out its feathers in the cold.

The competition is open to amateur nature photographers of all ages. There are two categories, Adult and Junior, and all entries need to be submitted by the 30th June 2021. The competition relates to all aspects of the conversation charity’s work, which includes everything to do with the UK countryside; the people living and working there, wildlife, habitats, game, habitats, and landscapes.

To enter the competition or for more information, please visit gwct.org.uk/photocompetition.

The images used in the article were all taken by Natasha Godbold.