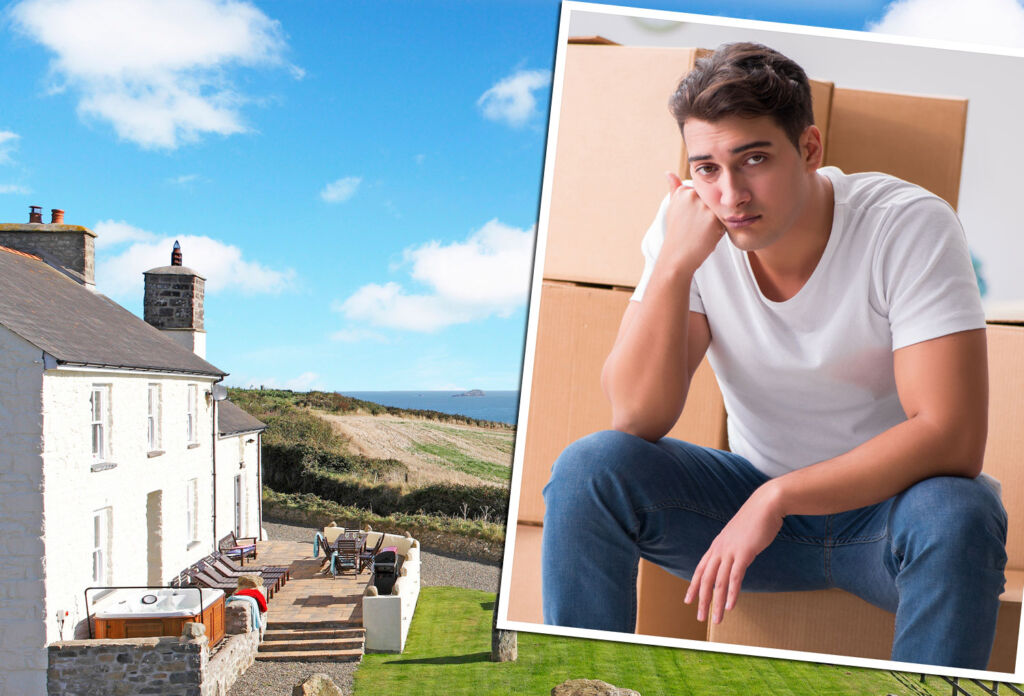 The word Gazumping is sweet music to some people selling their homes but is a nightmare for buyers. It’s been many years since this word made the headlines, and after an age, it’s made its welcome or unwelcome return depending n which side of the fence you sit on.

The UK is hot and showing little signs of cooling off. Data from across the board is showing people moving away from built-up areas to places offering more space and fresher air. One of these places experiencing an influx from the cities and towns is West Wales.

Since the lifting of the extended lockdown, the West Wales property market has been on fire. This is no doubt due to the wide-open spaces it offers along with easy access to major urban areas in England. Carol Peett, the Managing Director of West Wales Properties, has seen property transactions in Pembrokeshire increase by 74% when compared to the previous year, making it the busiest period she’d seen in sixteen years.

She is not alone in seeing a huge spike in demand for property. Savills reported that property sales in Ceredigion were also up by a whopping 181%. Not only are the properties selling like hotcakes they agents are also seeing transactions above asking prices and the unwelcome return of gazumping.

Carol said; “We were gazumped on two properties for our clients last week. The offer we had accepted on the first property was already £30,000 over the asking price before being gazumped and the second was £12,500 over the asking price. Both were cash purchases, and this was despite having submitted proof of funds, ID and having instructed solicitors prior to the offer being submitted so they couldn’t have found better or more prepared purchasers. We have heard from one local estate agent of a fairly modest property selling for £70,000 over asking price.

When the market first re-opened, we envisaged this buying frenzy only lasting a month or so and subsiding to more normal levels once the pent up demand, built up over lockdown, was satisfied. However, there is no sign of it slowing down at the moment with both residential properties and second homes flying off the shelves. Even more modest new builds, traditionally slower to sell, are being snapped up by local buyers”.

It’s not only gazumping that is worrying residents in West Wales. Local residents are concerned about the influx of people moving into the area from towns and cities, which has started to push up prices for local people.

One specific area to see a spike in demand and prices are smallholdings which makes complete sense given homebuyers craving for more space. 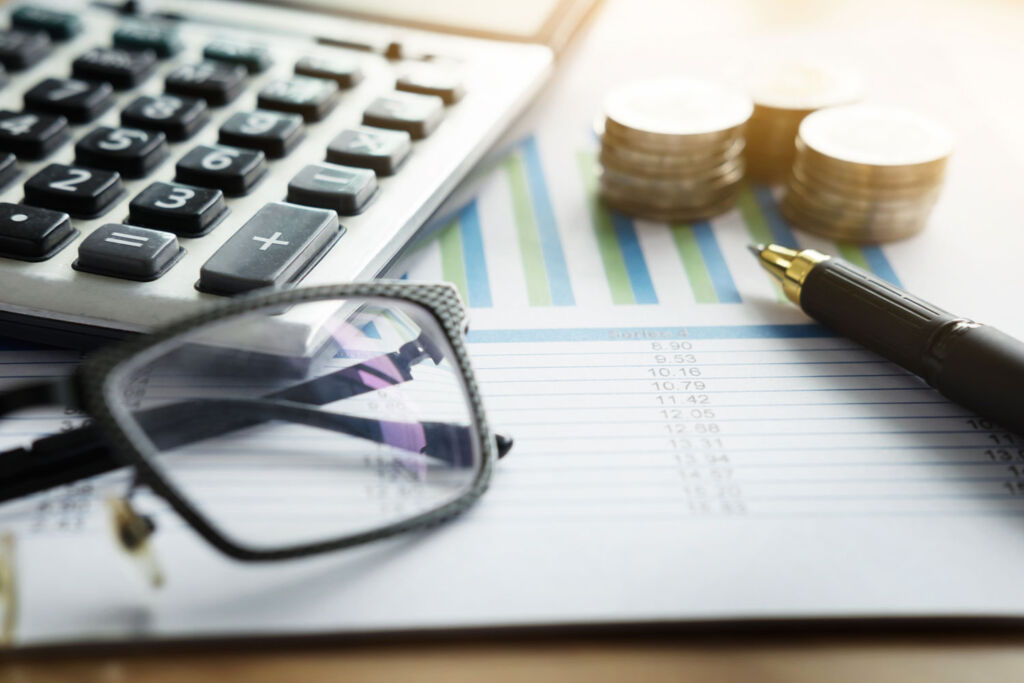 The return of gazumping is disrupting chains in some cases, and costing buyers money on wasted surveys, solicitor’s charges, etc. Carol believes a more equitable system needs to be introduced to make the acceptance of offers binding on sellers and an improved conveyancing system which ensures transactions are completed in a timely manner.

She also believes that estate agents should only put forward offers from whom they have already received proof of funds, money laundering compliance and solicitors’ details.