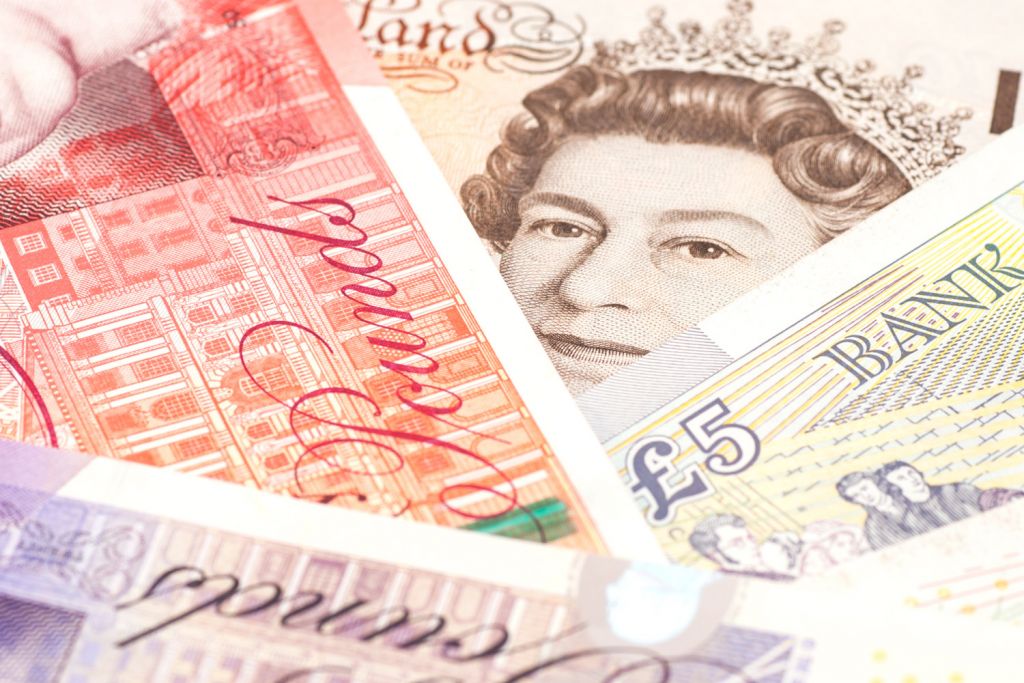 It has been a rollercoaster year for our beloved pound. Before Britain voted to leave the EU in June 2016, the pound was trading at just below $1.50, however, since then the value of sterling has both fallen and risen drastically, predominantly driven by Brexit uncertainty and the current political climate.

There is no doubt that the value of the pound is influenced by politics at home and abroad as investors speculate on the consequences of party policies. In light of this, WeSwap, the world’s first peer-to-peer travel money provider, offered us an insight into how early indicator announcements and party policies impact the pound as well as how Brits can capitalise on when the pound is at its strongest.

How would a weak pound affect the average person on the street?
The main result of a weak pound is the day to day costs of living. A weak pound means that imported items like food, petrol, some utilities and electrical goods will become more expensive. This will push up shop price inflation. If the devaluation is sustained, we could see permanently higher prices in the shops. Though if the economy is very weak, underlying inflationary pressures will remain low.

There are some benefits to a weaker pound.
Contrary to what some people might believe, a weaker pound is not all doom and gloom. A weaker pound could improve the economy through increased exports which would boost the manufacturing sector. Also foreign tourists coming to the UK will find goods cheaper to purchase. In addition, UK firms who earn profits overseas will also find a weak pound highly advantageous.

The advantages and disadvantages listed above are not exhaustive and with some searching on the internet, we are sure you will find more. 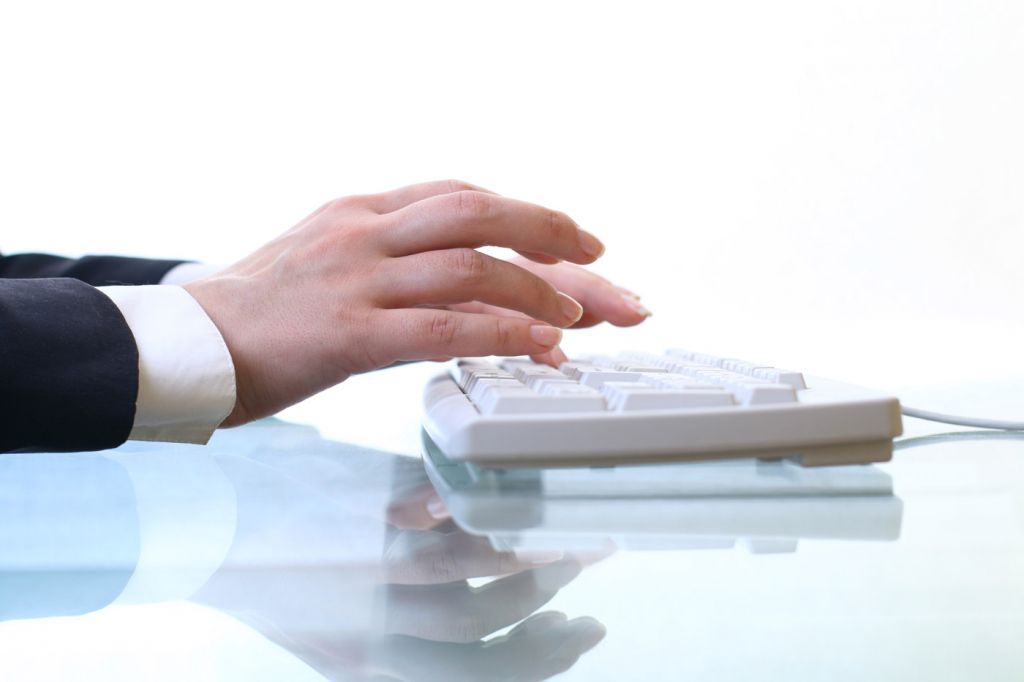 Brexit: WeSwaps’ has conducted research and this revealed that 54% of Brits (28.1 million people) are most concerned about the impact that Brexit will have on the cost of foreign currency.

Since the referendum, we have seen the pound at its most volatile due to the uncertainty surrounding Brexit, making it near impossible for holidaymakers to know when to exchange their currency.

As the election approaches, there have been numerous amounts of debates about the future of the UK in Europe, which have caused the pound to both skyrocket and plummet depending on the day – making it near impossible for Brits to know when to exchange their foreign currency.

Economics: Investors sentiment surrounding the future economic policies of the next government can determine how much investment they are willing to direct toward an economy.

Also, whether a policy is a success or a failure will certainly underpin whether an economy is a safe bet for continued investment. With all of the parties engaging in various debates around their economic plans for the UK, investor confidence has surely affected how the pound has been faring in the past few months.

Election speculation: As we have seen in the UK recently, exchange rates are highly vulnerable political hyperbole. A lot of the daily fluctuation that we see in the pound’s value is due to the actions of the currency speculators and their confidence in the country’s future economic prospects. 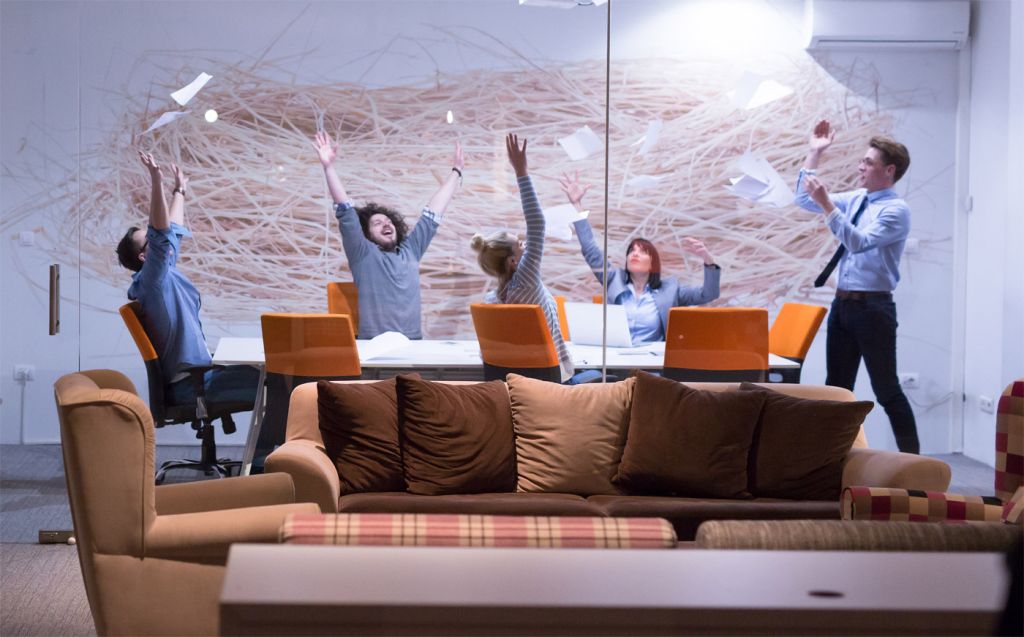 It is difficult to know exactly how the pound will fare after Thursday 12th December. However, it has been predicted (YouGov etc) a Conservative majority would cause the pound to strengthen against the dollar. Meanwhile, a Labour majority with Jeremy Corbyn as prime minister would result in the pound weakening.

Jared Jesner, CEO of WeSwap, has offerd his thoughts on how Brits planning a holiday can make their money as stretch as far as possible amidst the fluctuation and ever-changing value of the pound: 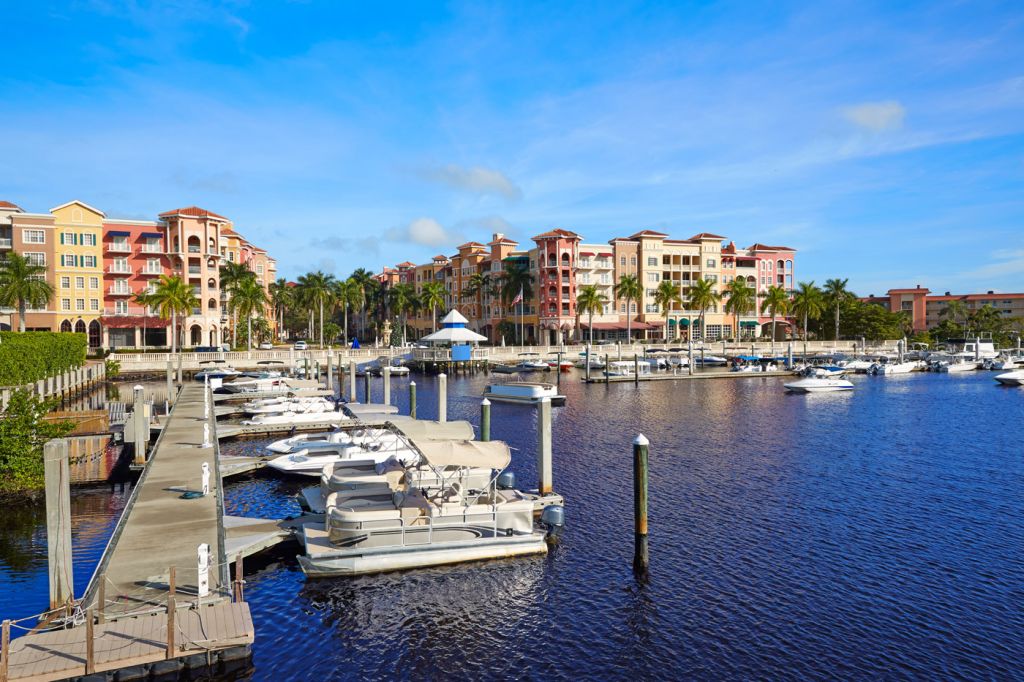 “With the ups and downs of the pound, it’s difficult to plan when to exchange your currency. To try and keep ahead of the fluctuations, and even make the most of them, there are several rate alert systems you can use, which allows people to exchange money at the rate of their choice.

We’ve also conducted research that shows nearly half of Brits buy all their travel money in one sitting. It can be wise, however, to exchange half your holiday money now and half closer to when you go away in the event that the pound strengthens.

Above all, avoid buying your holiday money last minute. The bureaux de change at the airport or train stations often offer sub-par rates. Despite advertising 0% commission, they often mark up their exchange rate to include fees of anything up to 13%, knowing holidaymakers have no choice but to accept.

It goes without saying that it’s best to find free ATMs while abroad. If this isn’t possible, avoid further charges by withdrawing more money less often. And if an ATM or card machine asks if you want to be charged in the local currency, always say yes.

When you return home, look for buyback services. These allow holidaymakers to exchange leftover holiday money back into pounds. Due to the ups and downs of the market, you may get more for your pound than you did before you jetted off.”