With the motoring industry-focused squarely on sustainable power, Jeremy Webb takes a look at which models caused the biggest stir at this year’s Geneva International Motor Show.

This year’s show has been all about electrified concepts, new EVs and stunning 2019 models from all the big manufacturers. 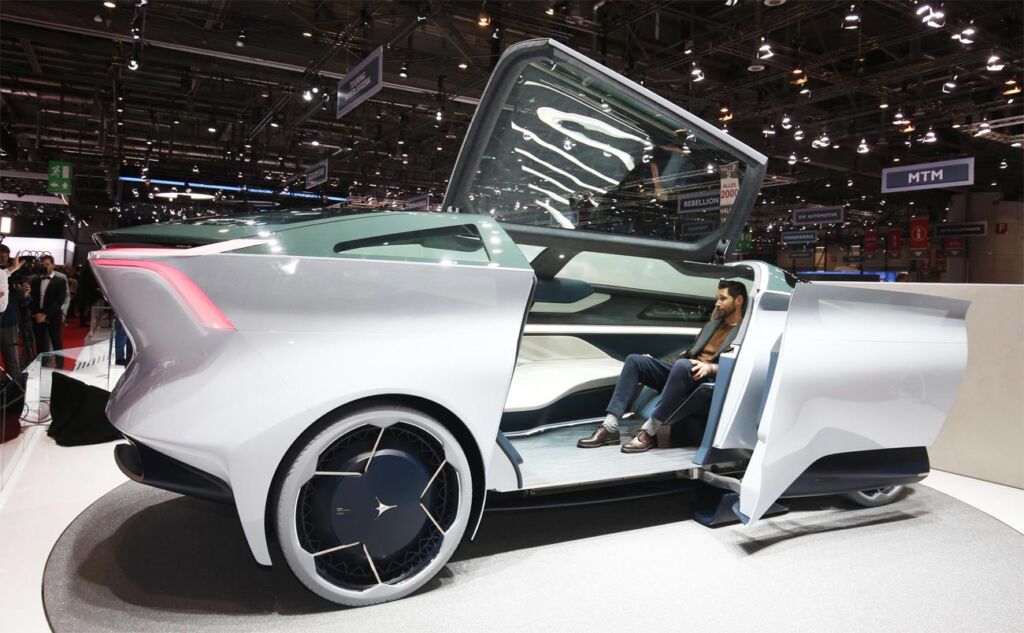 Geneva show seems to be the one motor show every manufacturer announces major new concepts. The 2018 show keeps this tradition, with Aston Martin Lagonda, launching a completely new line of EVs under its Lagonda marque name. 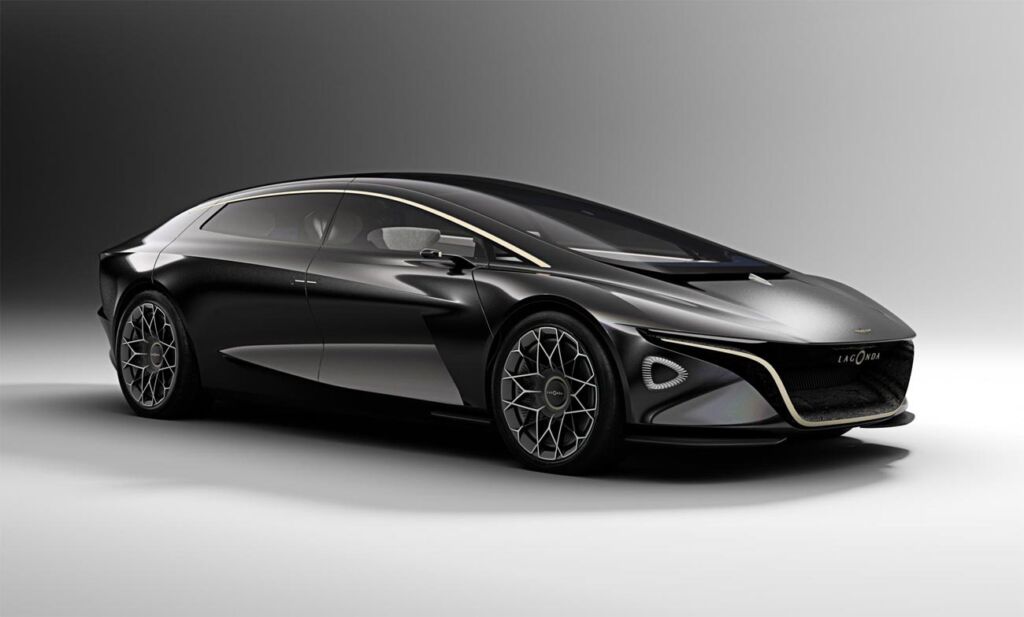 This is a highly luxurious concept with a degree of autonomy built in.

Rolls Royce hit out at AML, with a dig at the company saying “Rolls-Royce set the vision for luxury motoring, not Aston Martin Lagonda”. Aston Martin have had a few digs back via tweets.

Dr Andy Palmer who promised Geneva show would reveal some AML gems said of the show “2018 Geneva Motor-Show will go down as my best to-date. Valkyrie Pro, DB11-Volante, Vantage, Vantage GTE & F1…already amazing. But to announce the disruptive rebirth of Lagonda as a 100% electric car company was an amazing piece of history. What a concept car to get started with.”

Honda announced two EVs which were influenced by the designers’ passion for Apple products.

Toyota introduced the superb looking Supra. Their racing division Gazoo has been influential in the design of the car, you can see this throughout. A race car that you can drive to the circuits. Who wants autonomy when cars like this are still being produced?

Porsche had their EV cars on show but this car captured peoples’ attention and not just due to its colour.

The 911 GT3RS carries all the DNA of previous 911s but with the resources and thinking of 21st century. One car I would certainly like to review.

Zenvo had their awesome road-legal hypercar at the show. The TSR-S produces 1177BHP and sells for $2 million-plus.

Back with regular cars for everyday use, VW showed their new Polo GTi. A good looking car which will be a huge seller.

As will the 80s most desirable GTI the Golf. It continues to attract buyers and with great performance, handling and looks you can see why.

Taking styling from the larger SUVs such as the NX and RX this car targets the Audi Q2, BMW X2 and Volvo XC40.

As always geneva has impressed car lovers with the vehicles being launched or restyled and we get a glimpse in to the future with all the concepts shown. Personally speaking, I would hate to see autonomy become the target for all manufacturers because I like to drive.

I want to be able to get in a car of my choice and go, experiencing the original freedom I felt as a seventeen year old passing my test and being able to drive solo. Cars were built to give people that freedom, whereas autonomy will be a more organised, planned trip with sensors controlling speeds, braking and in my opinion taking away your freedom.