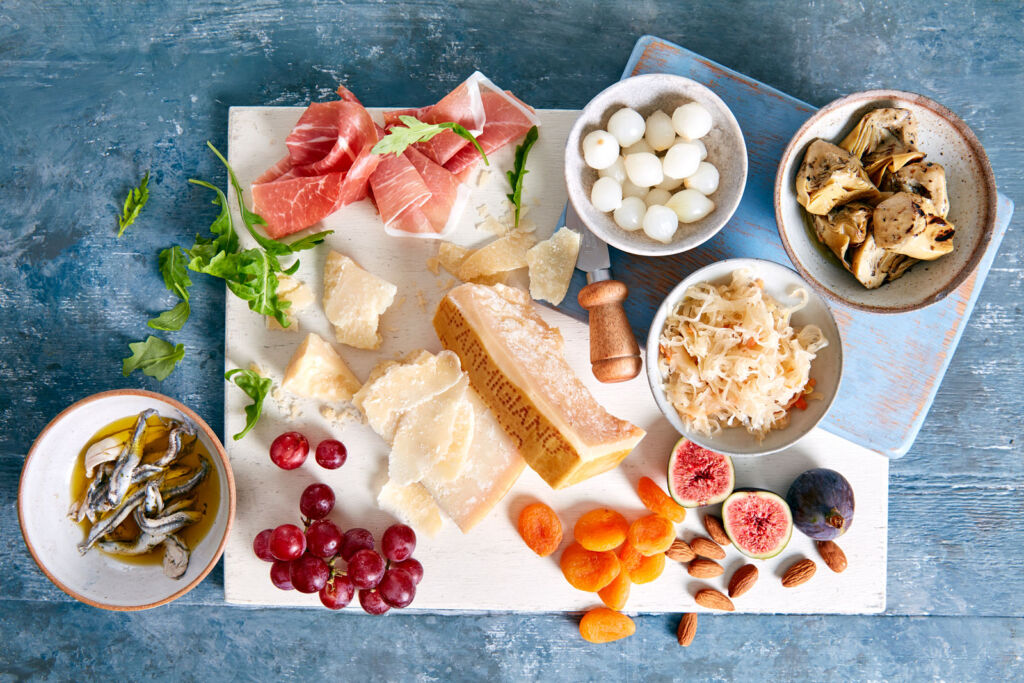 For the very first time, the Parmigiano Reggiano Consortium (Consorzio del Formaggio Parmigiano Reggiano) has launched a UK television campaign, which is fronted by celebrity chef, Gennaro Contaldo, and showcases the oldest and finest cheese of its type in the world.

Parmigiano Reggiano is a rather special and unique cheese. Many of you will know the name Parmesan and have even assumed you’ve tried it.  However, the chances are that what it is you’ve tasted is a pale imitation. The only cheese in the world that can legally call itself “Parmesan” is Parmigiano Reggiano. It is one of the oldest and richest cheeses in the world and uses only three ingredients, milk, salt and rennet to achieve its incredible flavour.

The cheese is a Protected Designation of Origin (PDO) product and is made in a small area of northern Italy, including the provinces of Parma, Reggio Emilia, Modena, and parts of Mantua and Bologna – and for nigh-on a millennium, it has undergone very little change to its production process

You might not have known some of what’s been written above, and that’s the point of the new advertising campaign; it’s an opportunity to educate the British public on what is the original and best. 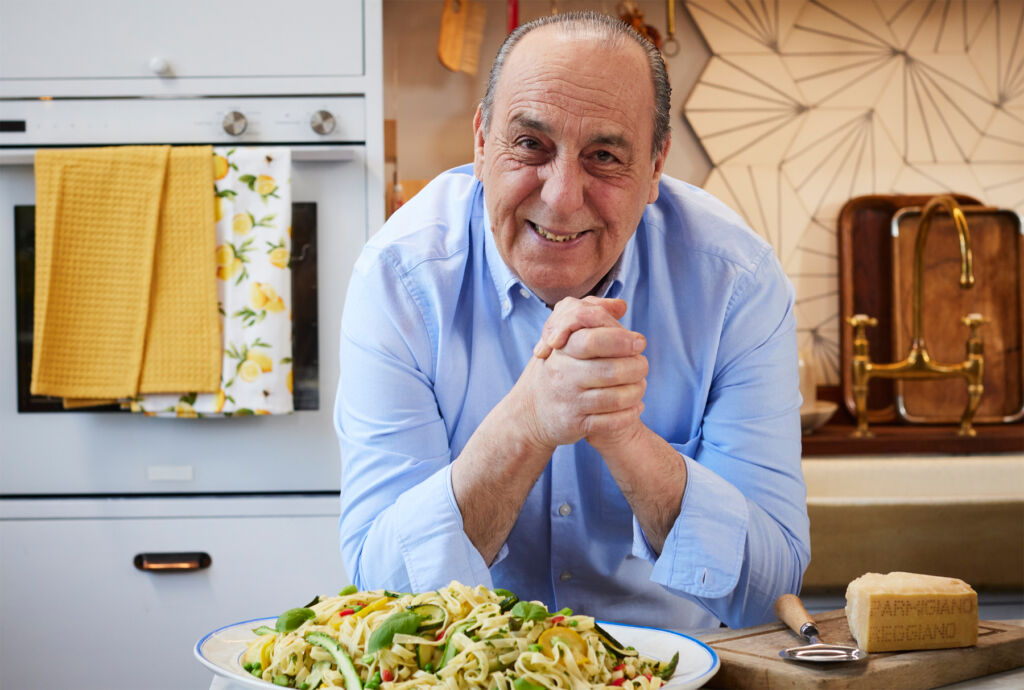 The advert is a natural next step in the longstanding partnership between Gennaro Contaldo and Parmigiano Reggiano, which has seen the celebrity chef travel to Parmigiano Reggiano’s area of origin for a short documentary film on its production and develop several seasonal recipe videos. 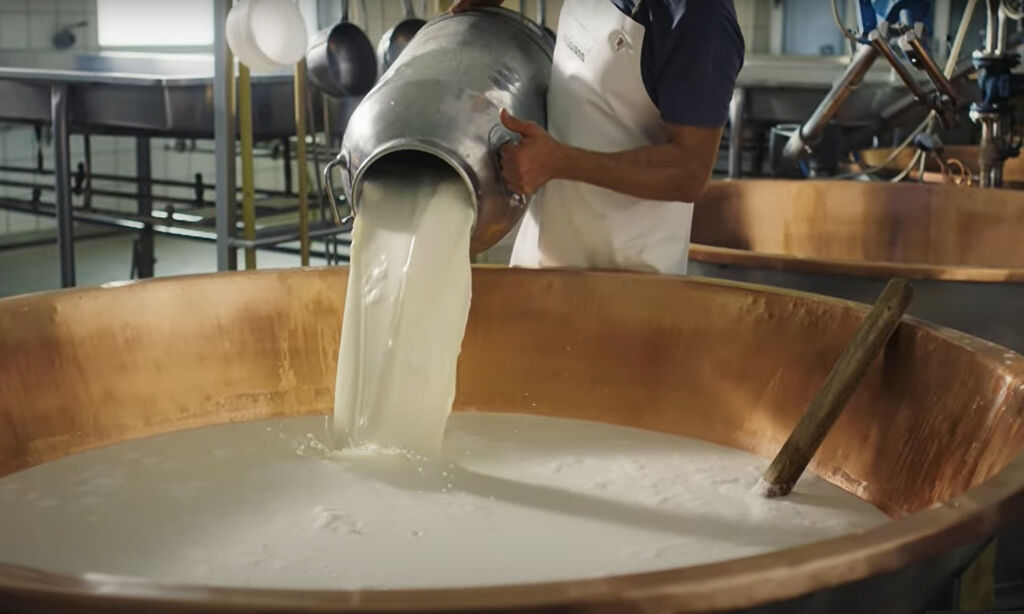 Taking inspiration from the beauty, style, and serenity of the Italian way of life, the advert aims to inspire British viewers to slow down and enjoy every moment with the taste of Parmigiano Reggiano. It also highlights the cheese’s traditional, all-natural production methods. The advert aims to spread the message that Parmigiano Reggiano is the one and only Parmesan cheese, despite many imitations in the UK market. 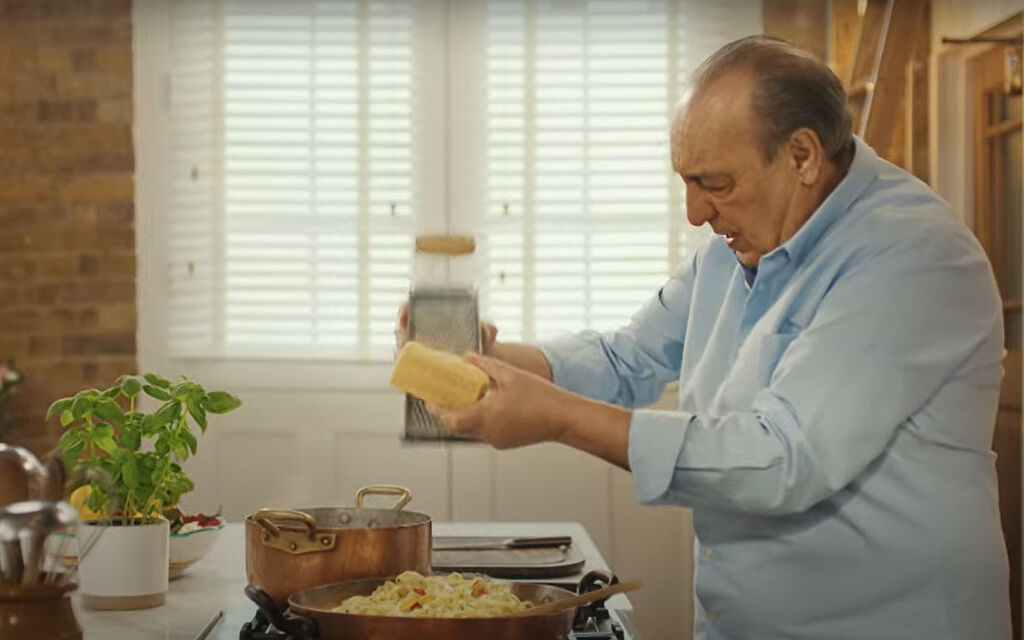 Parmigiano Reggiano’s UK brand ambassador, Gennaro Contaldo, said, “I am thrilled to have been representing Parmigiano Reggiano for several years now, as those who have followed me for a while will know that Parmesan has always been a staple in my kitchen – and there’s no substitute for the real thing! I hope our advert will make people dream of Italy and provide them with some cooking inspiration”.

Ahead of its launch, Nicola Bertinelli, President of the Consortium, added, “We are incredibly excited to be launching our first television campaign in the United Kingdom, with none other than one of the UK’s favourite Italian chefs, Gennaro Contaldo. We aim to celebrate the unique and inimitable qualities of the only Parmesan. From its PDO certification, all-natural production and ingredients, and thorough quality-check process, it is a one-of-a-kind cheese that can be used in so many different dishes.” 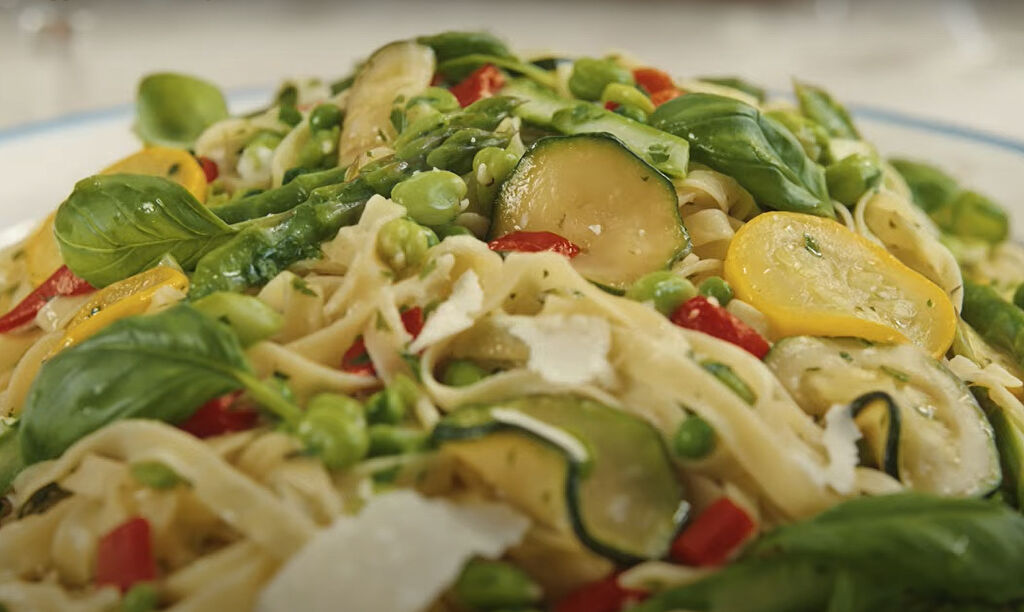 The 20-second advert was launched on 11th April and was directed by George Foote and created by Chop House Films, a production agency that has worked closely with many well-known food brands and chefs, including Gennaro Contaldo and his protégé, Jamie Oliver.

You can read more about the history of Parmigiano Reggiano and find some tasty recipes on their official website www.parmigianoreggiano.com.