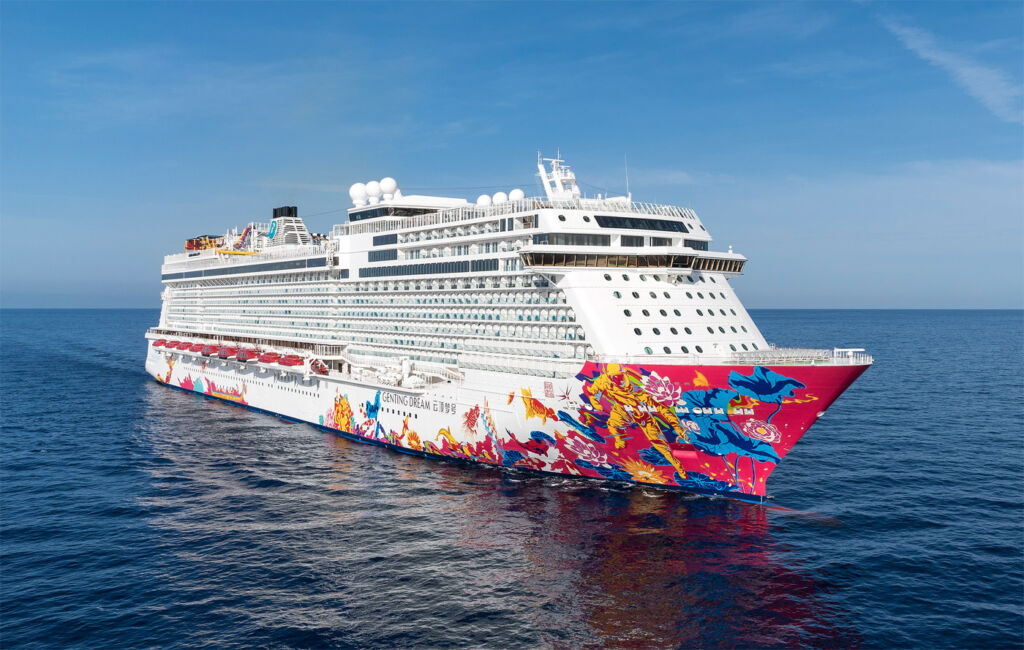 We embark on a five-night voyage on the Genting Dream from Singapore to Vietnam and experience an epicurean adventure on the high seas.

Forget any preconceptions you might have about luxury cruises, the Genting Dream, a floating city complete with over 35 restaurants and bars, boutiques and shops, waterslides and bowling alley among other recreational facilities and all await you with the advantage of a glorious changing view.

Meandering up the gangplank to board the Genting Dream, the sheer size of this luxury cruise ship overwhelms you. Majestically docked at the Marina Bay Cruise Centre in Singapore, the artwork titled ‘Voyage of a Lover’s Dream’ by Chinese pop-artist Jacky Tsai depicting a romance between a mermaid and astronaut painted on the hull of this 18-deck and 150,700 tonnes cruise ship sets the tone for our journey to Vietnam. 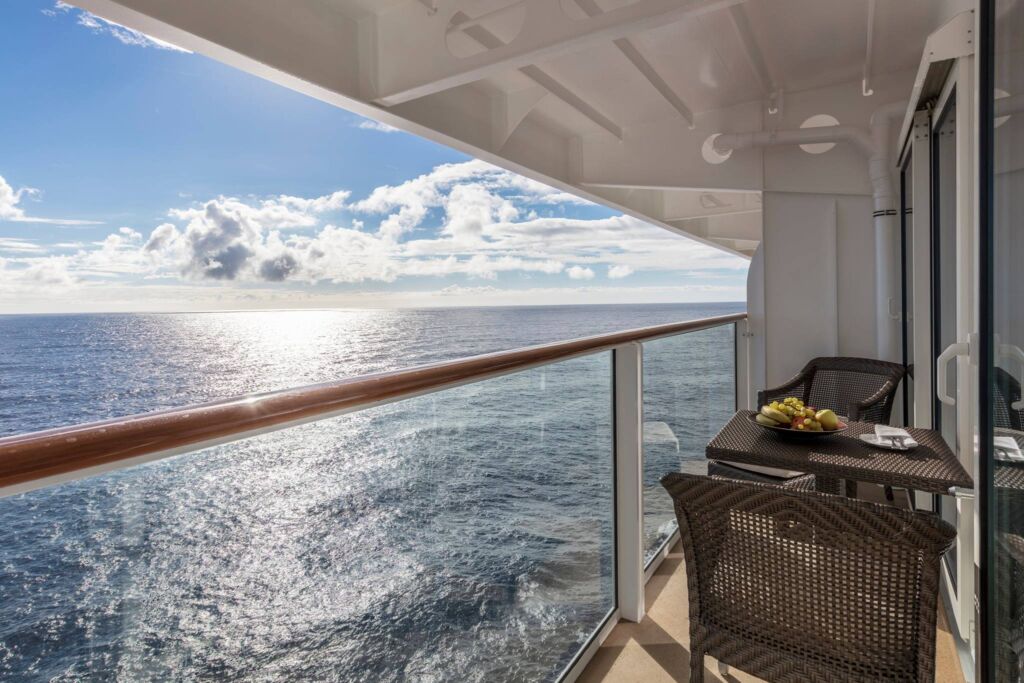 Welcomed by the friendly crew who helped us check-in, we are led to our room, a Balcony Deluxe Stateroom on deck nine. 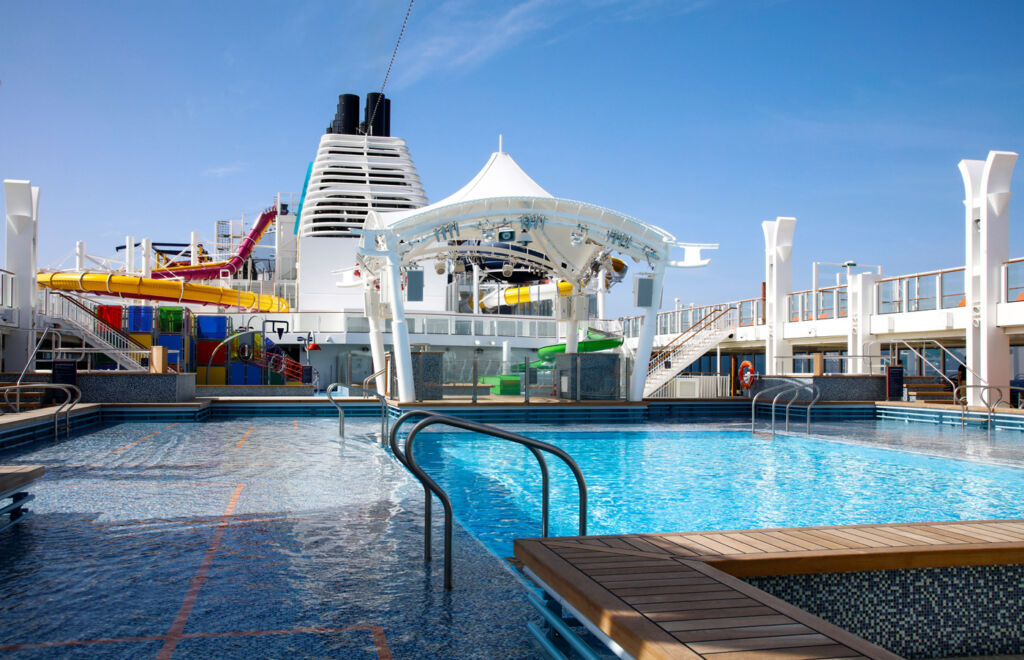 After a quick unpack, we wandered up to The Lido on deck 16, where the main swimming pool was located for our lunch. An international buffet selection awaited us with Chinese, Asian, European as well as vegetarian dishes on offer. With wrap-around views, the bright and airy ambience of The Lido was the perfect place to watch the Genting Dream disembark. 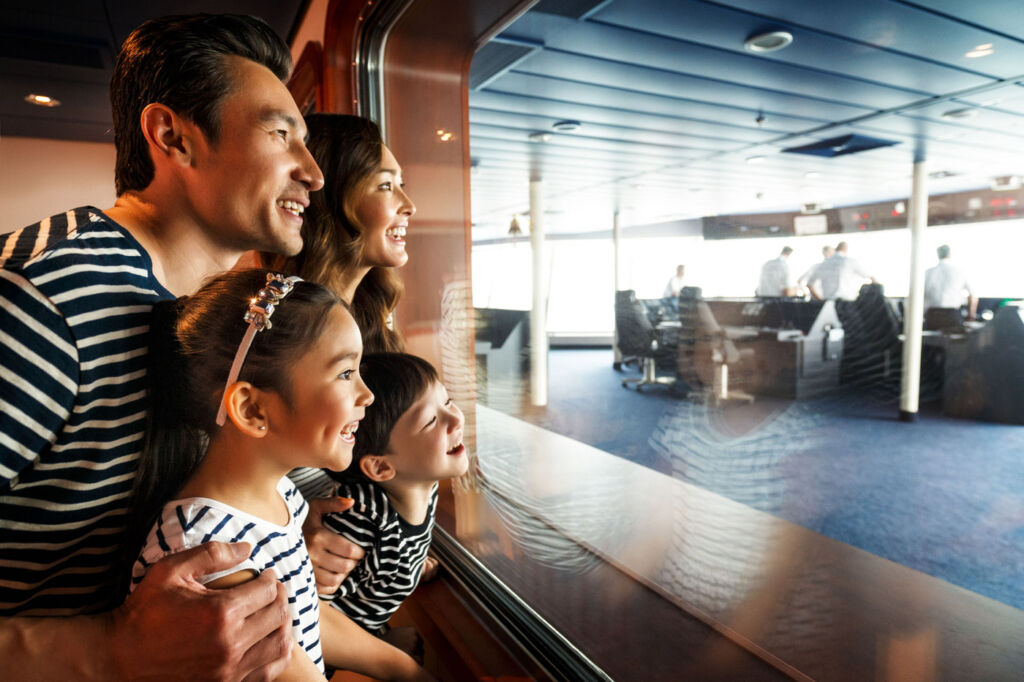 For this five-night voyage to Vietnam, we were lucky to have two celebrity chefs on board to cook for us. Mark Best and Shane Osborn gained international stardom when they took part on Netflix’s top-rated culinary show The Final Table. Although they didn’t win the cooking competition, they won the hearts of the audience (and the stomach of the judges) with their witty banter during the show.

Best who runs the Seafood Grill & Prime Steakhouse located on deck eight onboard the Genting Dream is no stranger to managing top-notch fine dining restaurants. He owned and managed Sydney restaurant Marque as well as Pei Modern to critical acclaim before closing them to begin a new chapter in his culinary career.

Osborn, on the other hand, is based in Hong Kong and mas been making waves with his restaurant Arcane and more recently, a casual eatery called Cornerstone in the hip Soho in Central Hong Kong. This two Michelin star chef is the first Australian to be given this prestigious award. 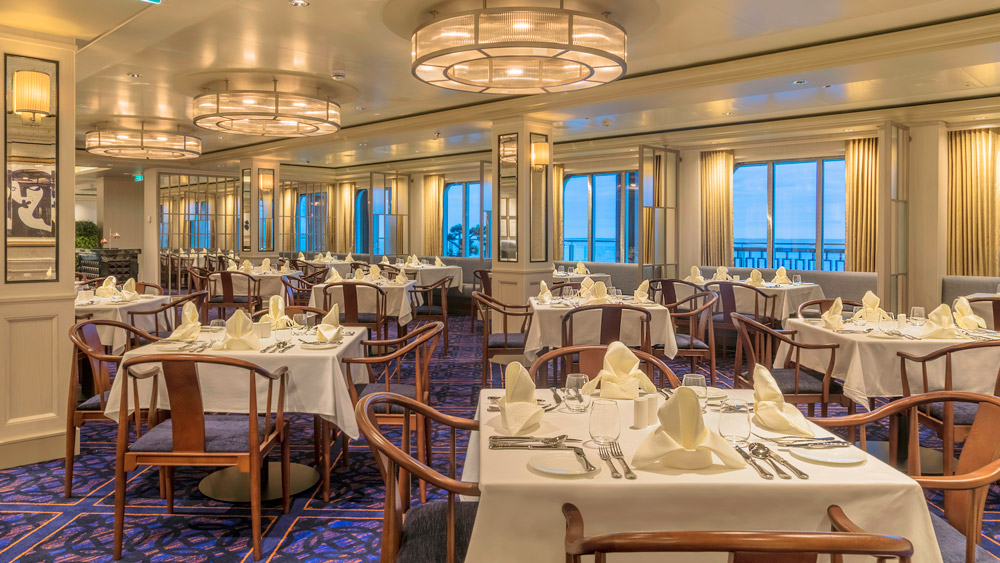 On our first night, both Best and Osborn joined us for a four-course wine-pairing dinner held in Prime Steakhouse prepared by Mark Best’s culinary team.

The meal was topped off with Pandan Ice Cream, Mango and Anzac Biscuit. Apart from the attentive and friendly service, everything about the meal was exemplary.