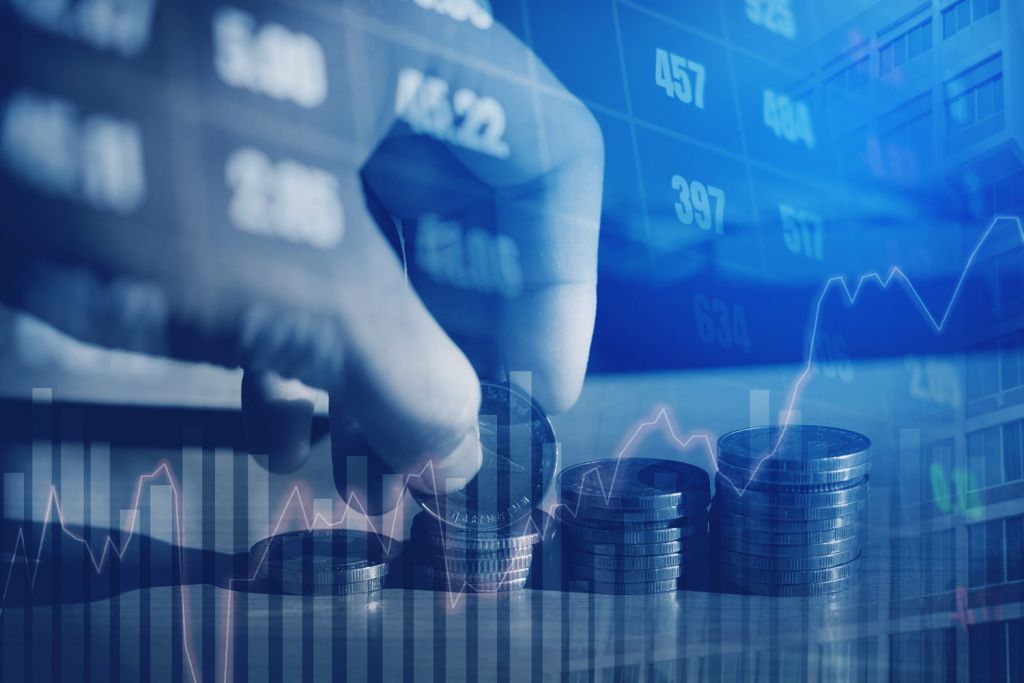 What is 2020 likely to mean for the financial markets? It’s a common question at this time of year, but it’s extremely difficult to answer.

With major political and economic events on the horizon, it looks as though financial markets could be faced with volatile trading conditions. This is no reason to panic, however, as market volatility is a natural force shaping the price of hard and soft assets alike.

There are two events, in particular, I believe deserve extra attention – the UK’s withdrawal from the European Union (EU) and the ongoing trade war between the US and China.

The UK’s withdrawal from the European Union

On 23 June 2016, the UK voted on whether it should stay or remain in the EU. It was a closely fought referendum but one that the majority of investors felt would deliver a remain verdict.

The value of the pound was at a 2016 high and the FTSE had been performing well on the day of the vote. We all know the story – on the morning of the 24 June, it was revealed the UK would be leaving the EU, resulting in the resignation of then Prime Minister David Cameron and the pound sterling hitting a 30-year low.

Up until recently, Brexit overshadowed all other matters in UK politics. Major political parties clashed over how Brexit could be managed, making it difficult for investors to effectively plan for the future. Regardless of one’s political standing, the formation of a majority government as a result of the 2019 General Election has brought some confidence back to the market.

The UK looks set to leave the EU on 31st January, at which point negotiations will begin between London and Brussels on the specific terms of withdrawal. It is very optimistic to think these negotiations will conclude in the next year given how complicated and detailed this agreement will be. Nonetheless, investors and traders must keep a keen eye on the dealings between the UK and the EU, noting major announcements and closely monitoring markets to see how they react.

Should negotiations between the EU and the UK lead to serious complications and disagreements, we can expect the GBP to remain pressured with sellers on retracements higher. If, on the other hand, the negotiations go well, I expect GBP/USD buyers to take advantage of the low exchange rate the UK has experienced since the 2016 referendum.

The world’s two largest economies are currently engaged in a trade war. The issues revolve around tariffs, with both the US and China imposing hundreds of billions worth of trade tariffs on each other’s imports. It has proven to be one of the most interesting trade disputes in recent history and there’s no telling how it will be eventually resolved.

This has been made more complicated by the political backdrop of this dispute. The US has accused China of manipulative trading practices and intellectual property theft, though many see these as an attempt by the US to challenge the economic (and geopolitical rise) of the Asian superpower.

A preliminary trade deal was signed by both in a bid to quell tensions and address some of the issues. However, there is still a long way to go before the US-China trade war is resolved.

This means that businesses in the US and China face ongoing uncertainty. For traders, it is crucial to monitor any ‘phase 2’ deals that are most likely to occur at some point this year. However, traders also have to navigate the possible impeachment of President Trump and the approaching US elections. At the time of writing, the coronavirus must also be monitored as the seriousness of the virus is still not fully understood. A global pandemic is sadly a distinct possibility and would result in strong equity market falls across the world. In turn, this would provide a combination of risks and opportunities for the informed investor. 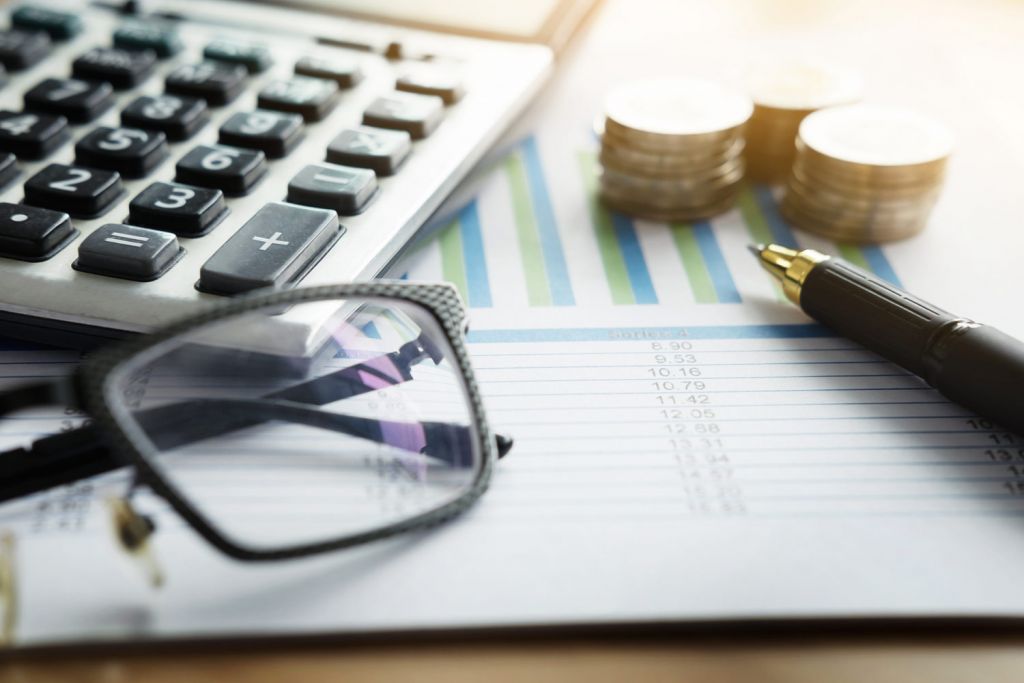 Keeping a keen eye on the markets

It goes without saying that 2020 will not be short of twists and turns, as well as a plethora of new opportunities. After all, political and economic events play a profound role in shaping the prices of different assets.

Evidently, this is also why it is vital to establish and adhere to a clear and consistent investment strategy. Doing so will mean that when there are market shocks as a result as of events like those mentioned above, investors and traders are suitably prepared to address them.

High-Risk Investment Warning: CFDs are complex instruments and come with a high risk of losing money rapidly due to leverage. 67% of retail investor accounts lose money when trading CFDs with this provider. You should consider whether you understand how CFDs work and whether you can afford to take the high risk of losing your money. For more information please refer to HYCM’s Risk Disclosure.

HYCM is an online provider of forex and Contracts for Difference (CFDs) trading services for both retail and institutional traders. HYCM is regulated by the internationally recognized financial regulator FCA. HYCM is backed by the Henyep Capital Markets Group established in 1977 with investments in property, financial services, charity, and education. The Group via its relevant subsidiaries have representations in Hong Kong, United Kingdom, Dubai, and Cyprus.

Coldwell Banker’s 2021 Report Shows How Luxury is Being Redefined