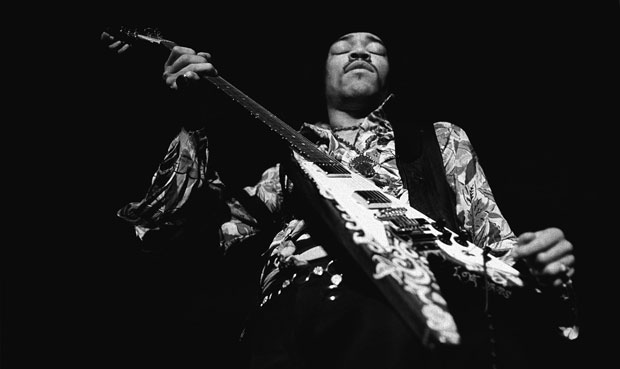 Gibson Guitar in collaboration with 30 of the world’s most respected rock photographers will be holding an exhibition called Gibson Through The Lens, a world-class photographic exhibition comprising sixty vintage and rare photographs.

Gibson through the lens will be open to the public at The British Music Experience in London’s O2 Arena from Monday 7th November 2011 through to 31st January 2012.

For the Gibson through the lens exhibition, Gibson Guitar has collaborated with some of the world’s most respected rock photographers including Baron Wolman, Neal Preston, Mick Rock, Bob Gruen, 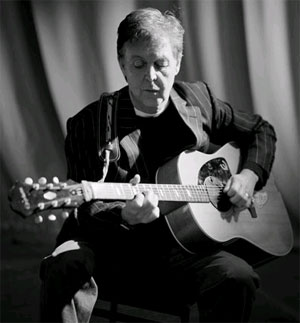 “Gibson Through The Lens offers music fans around the world the opportunity to witness an exhibition of iconic pictures that symbolize and represent the heart and soul of Gibson Guitar through the ages,” said Henry Juszkiewicz Chairman and CEO of Gibson Guitar. “These images are evidence of the deep rooted history, high regard and quality of Gibson guitars played by the world’s leading artists. I am proud to be staging this exhibition in London for guitar, photography and music fans around the world.”

During the exhibition period, The British Music Experience will host exclusive master classes with some of the participating Gibson Through The Lens photographers. The first will be Baron Wolman on Thursday 10th November to mark the exhibitions official launch. Baron is famed for his 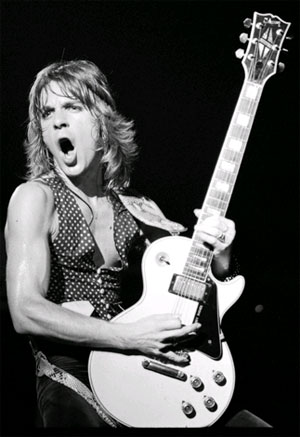