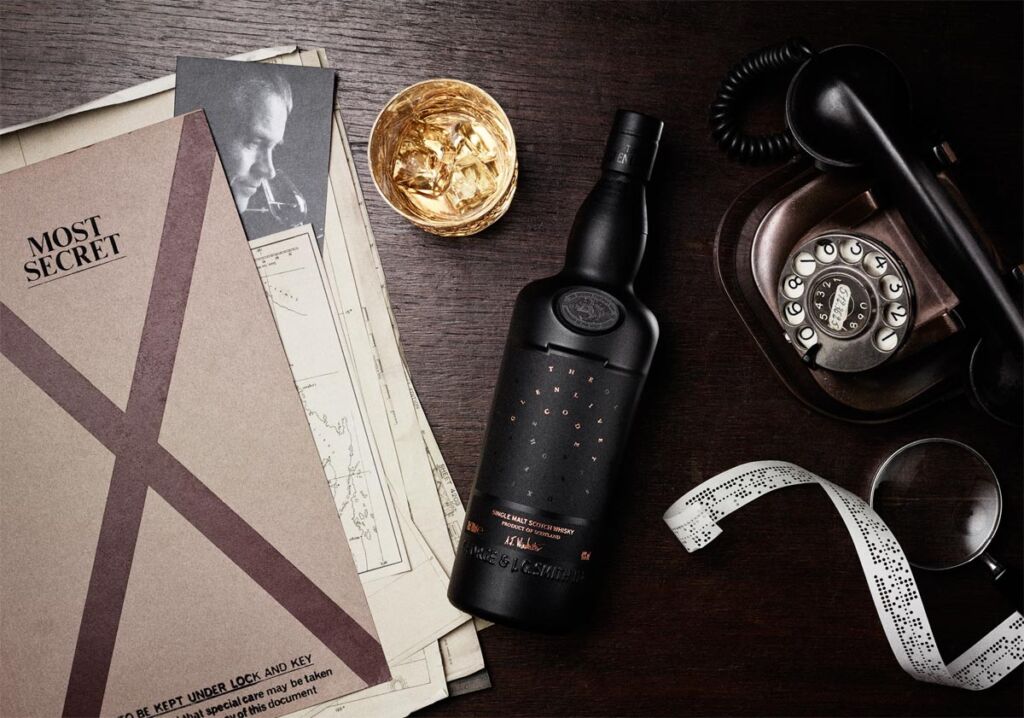 The Glenlivet, the single malt Scotch whisky brand which harks back to 1824, has unveiled its latest creation named The Glenlivet Code.

The Glenlivet Code was inspired by the iconic British Code breakers. This mysterious single malt Scotch whisky is released without any cask information or tasting notes. This puts whisky fans’ senses to the ultimate test by pushing the boundaries of flavour exploration.

The Glenlivet Code whisky is presented in a stylish and opaque black bottle. It is crafted from specially selected casks that have never before been used by The Glenlivet. The Code offers a totally new flavour experience. It also stays true to the flawlessly smooth and fruity flavour that has made the distillery famous.

To support the launch, food and drink connoisseurs around the world are being challenged by The Glenlivet to embark on an interactive digital flavour journey, inspired by the famous British codebreakers of World War Two. 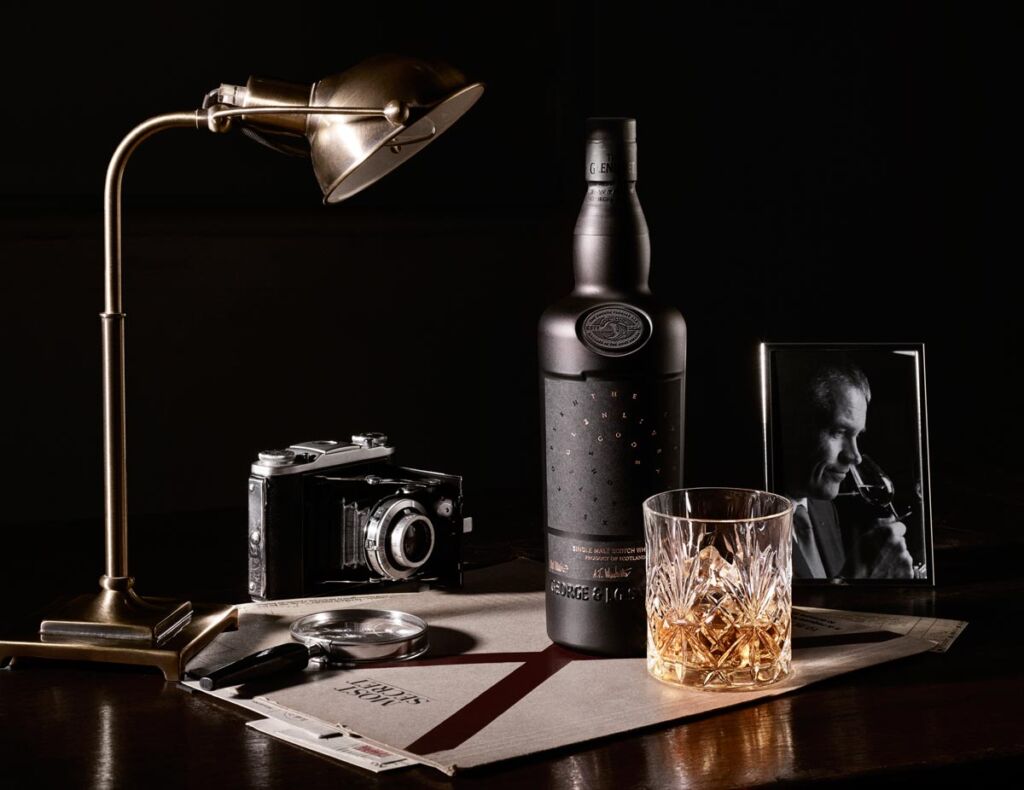 Those adventurous enough to accept the challenge will begin their journey to a virtual underground room. You do this by scanning the bottle’s code using the Shazam app, to face the ultimate flavour test by deciphering Code’s secret tasting notes. The room presents a hologram of The Glenlivet’s Master Distiller, who will challenge participants to decode the hidden flavours of this unique whisky, choosing aromas for the nose and palate from thousands of possible combinations.

Visitors who complete the exploration will receive a cipher of their tasting notes. And, a percentage score of their accuracy that can be shared on social media, to generate conversation between fellow whisky enthusiasts. 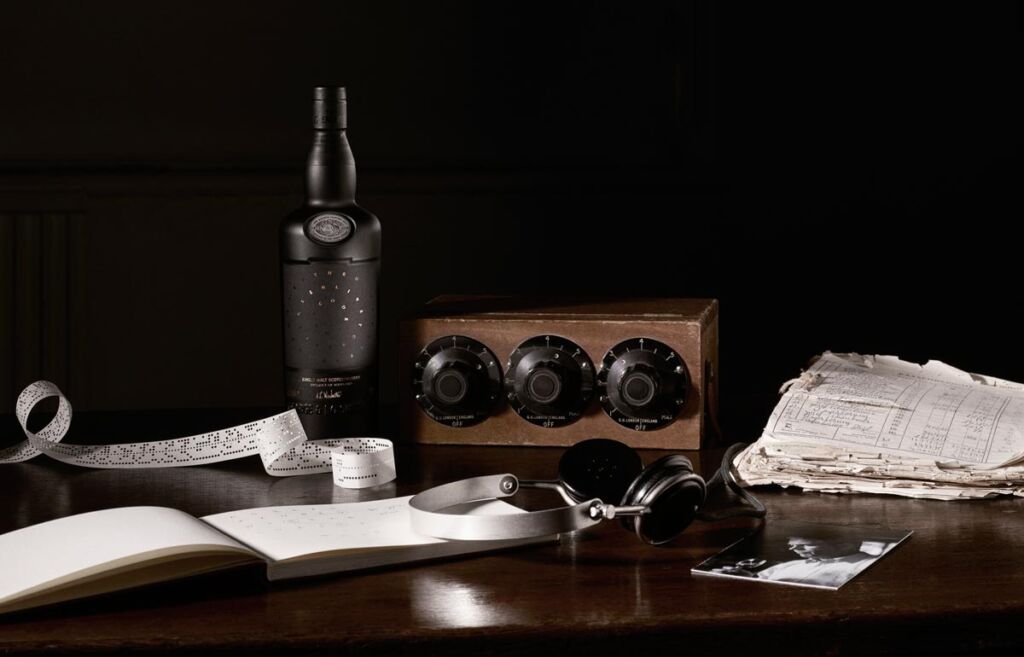 The Glenlivet Code – Where and How?

For more information on The Glenlivet Code, visit www.theglenlivet.com.