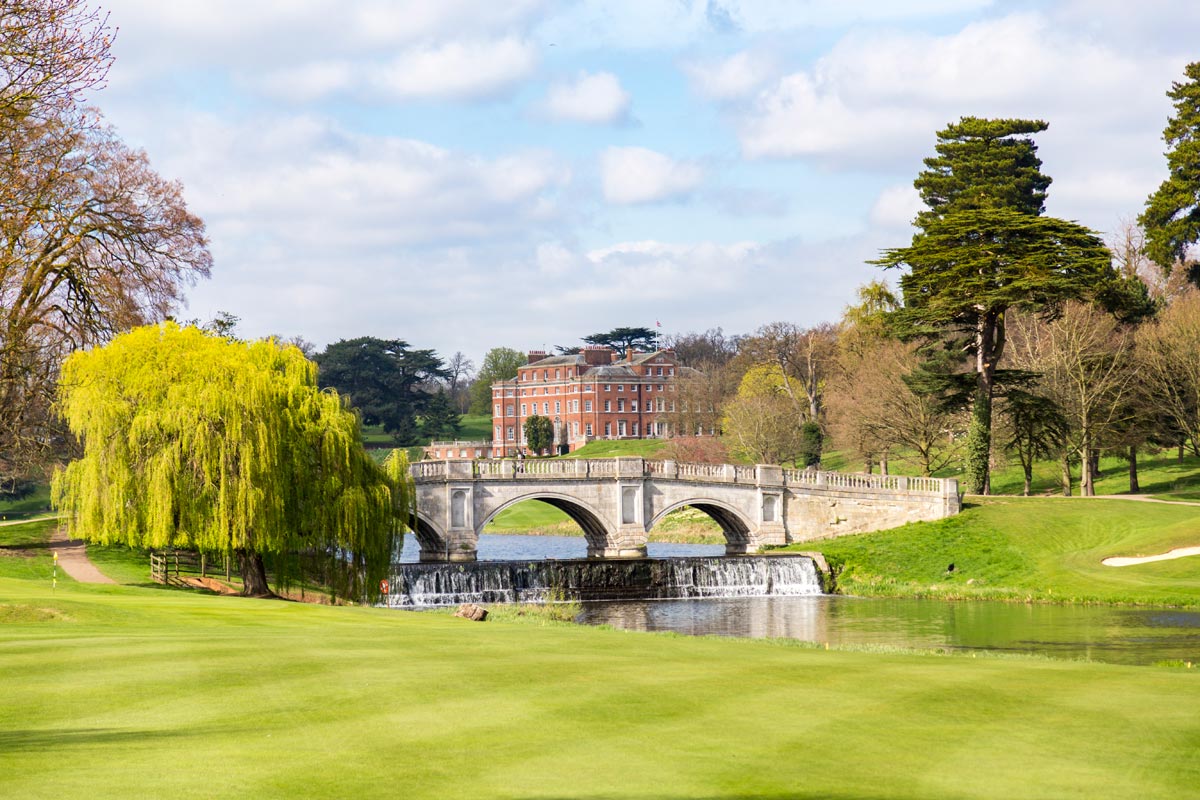 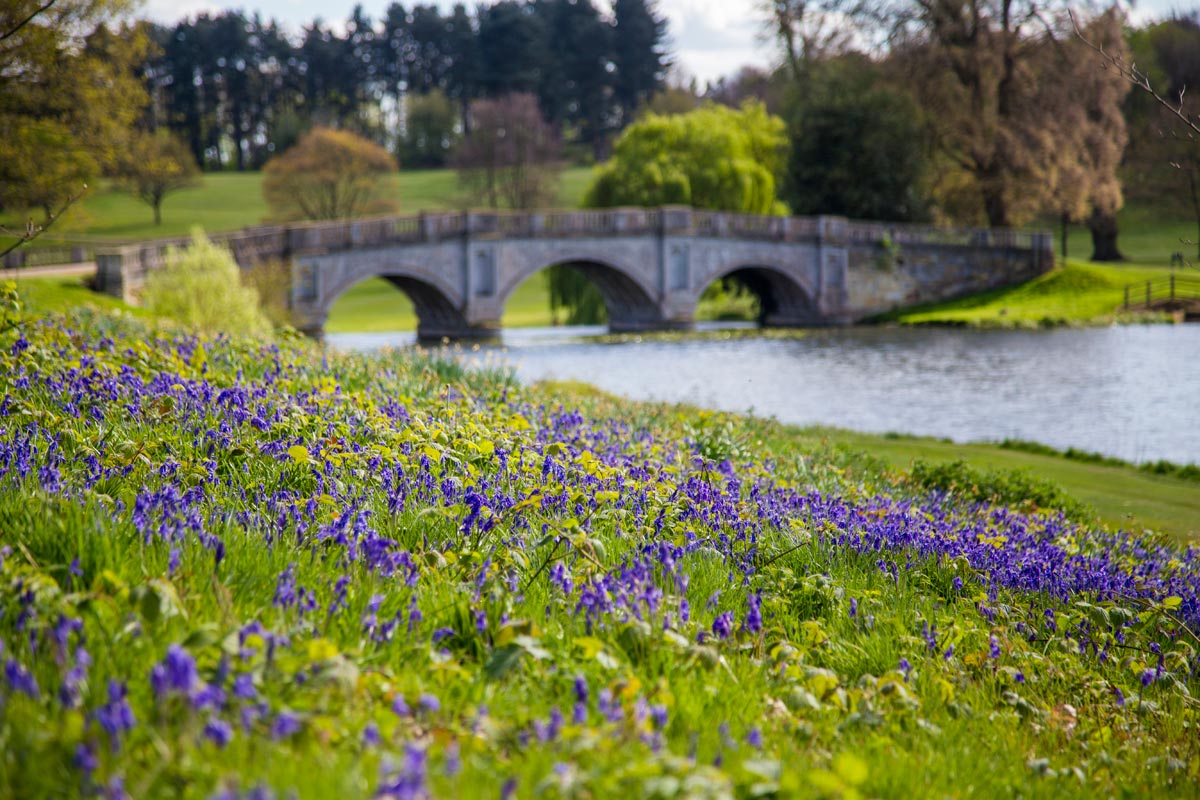 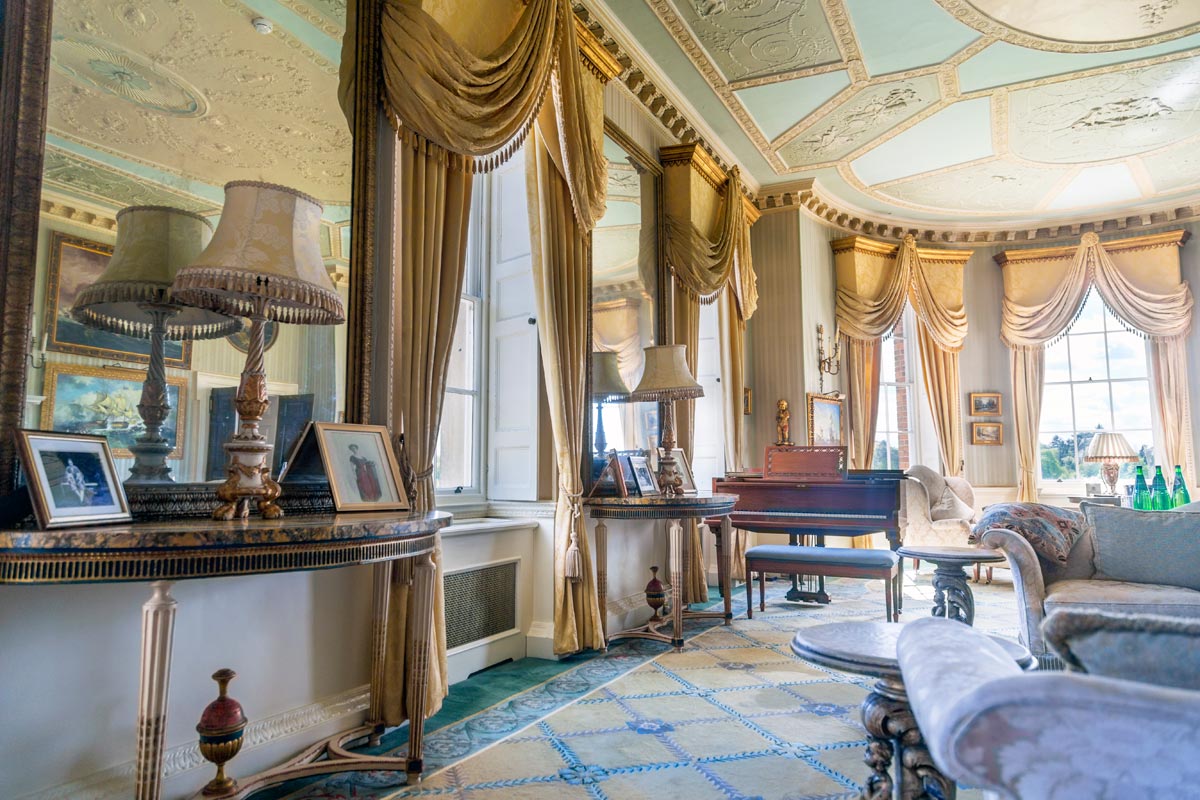 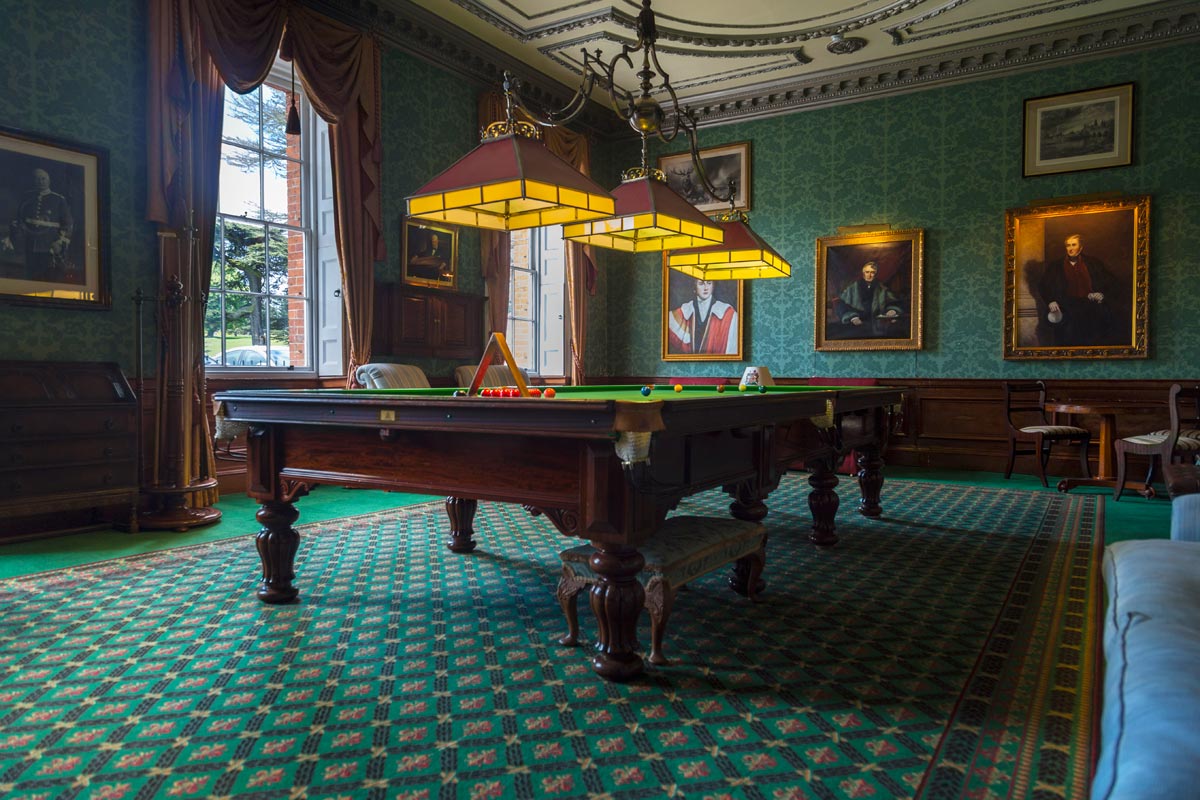 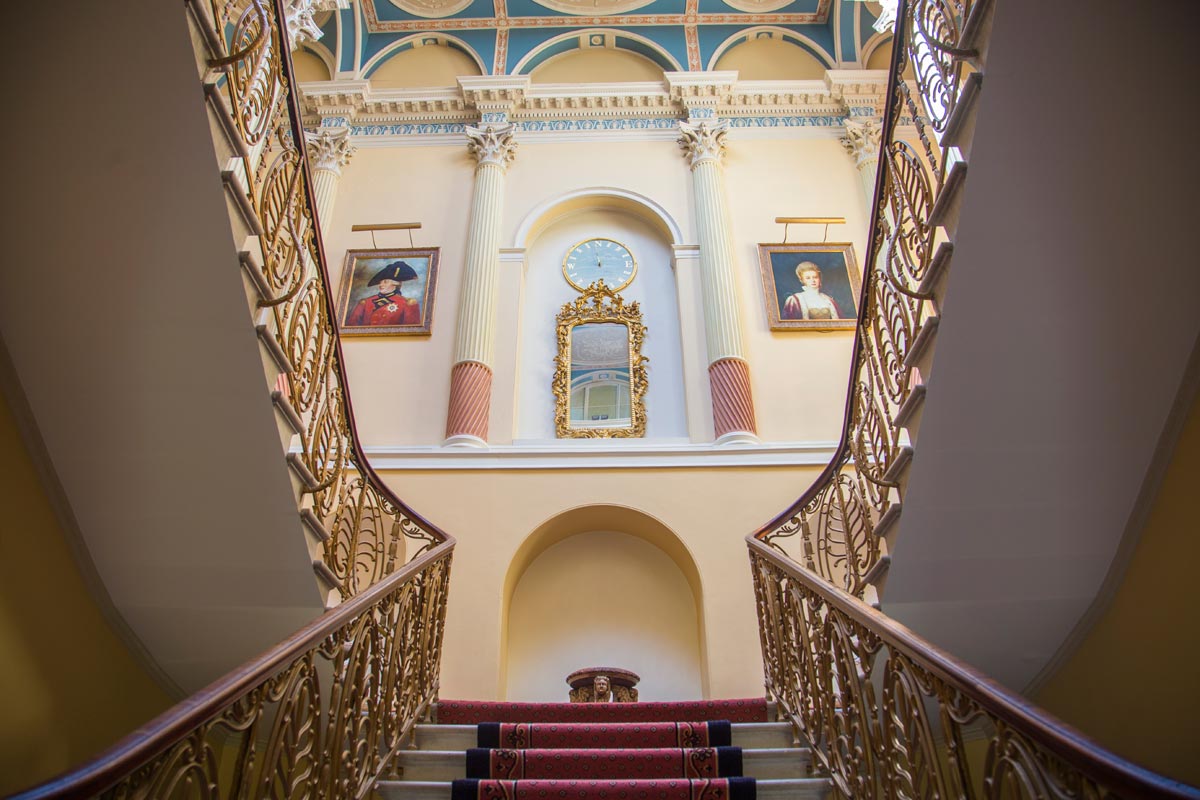 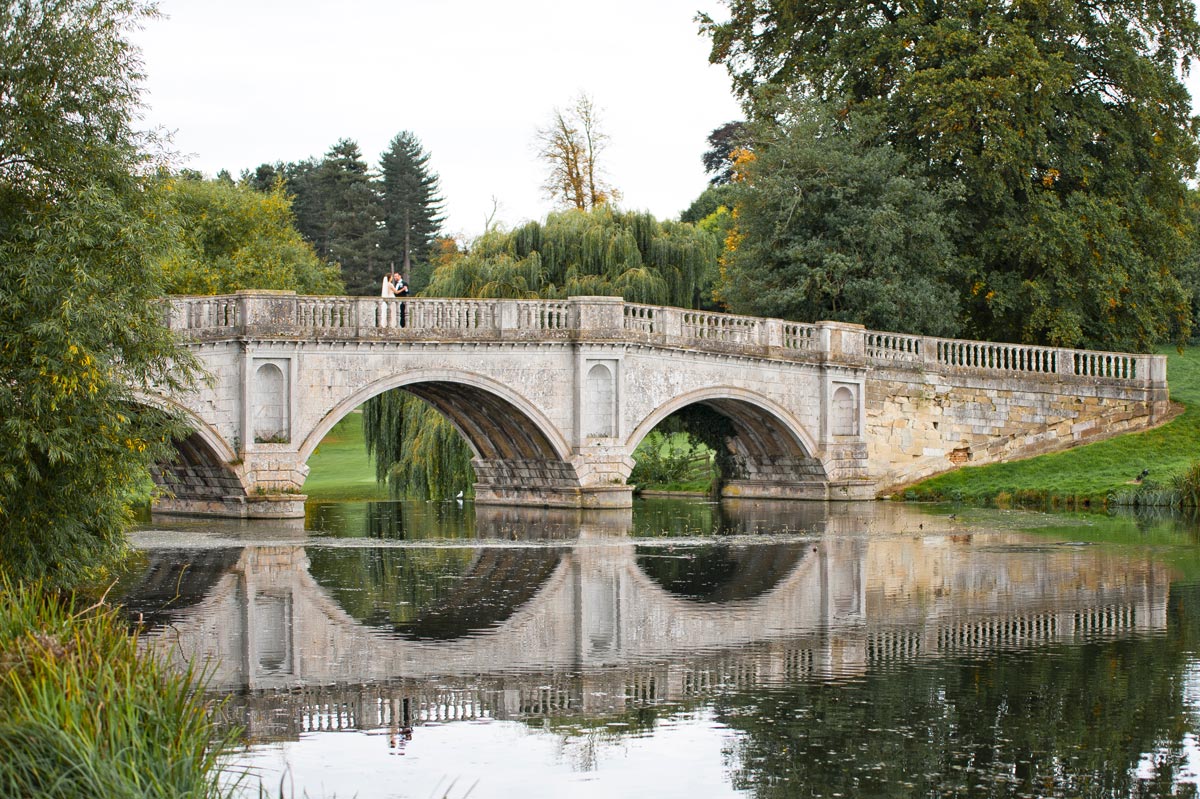 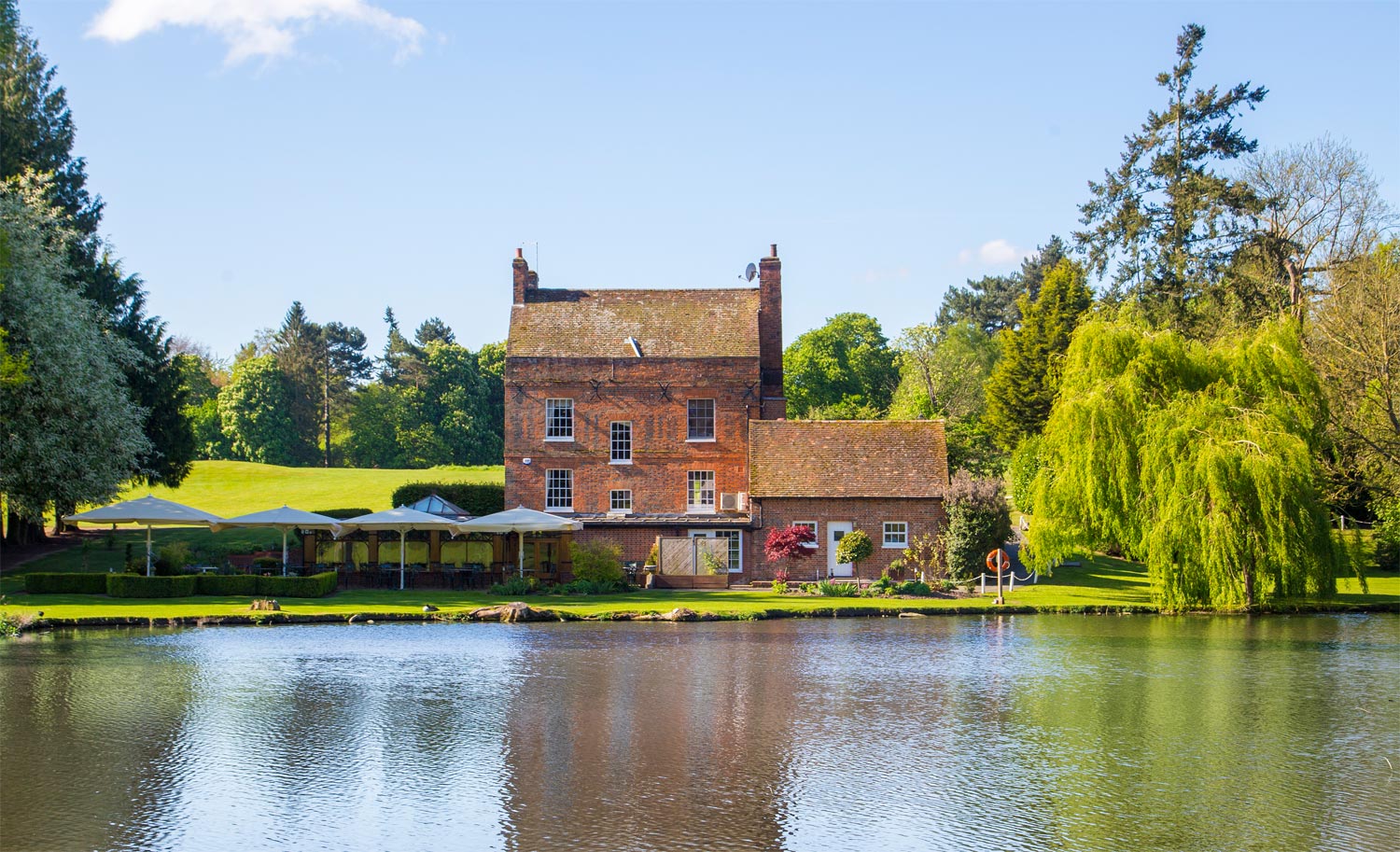 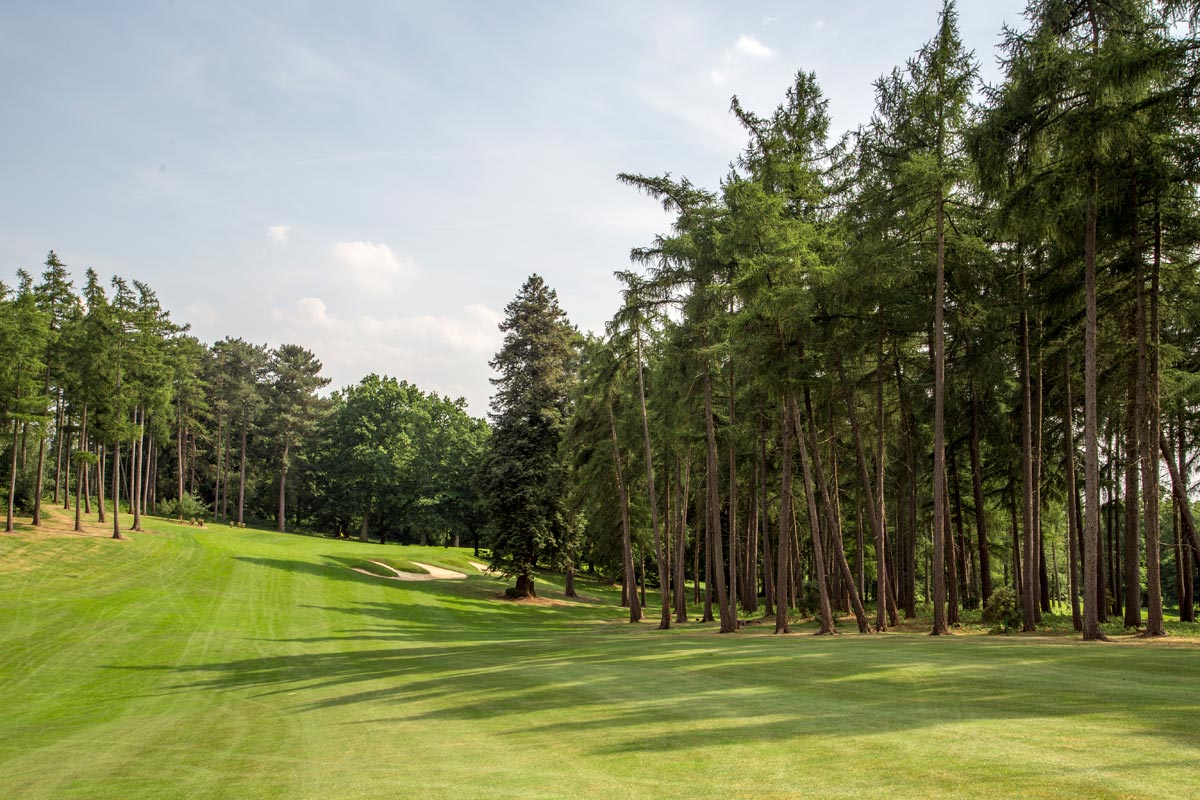 Brocket Hall, one of Britain’s’ premier stately homes and country estates recently found fame in ITV’s popular series Victoria which focused on the Queen’s special relationship with Lord Melbourne and his home Brocket Hall. As a fan of period drama, Luxurious Magazine’s Senior Reporter, Sabi Phagura, was keen to head down to see the stately home as it stands today.

Although I went to Brocket Hall for a night’s stay, I didn’t actually stay there. The 30-bedroom hall itself, with original oil paintings and period furniture, is used for private functions and weddings and not as a hotel. The estate’s hotel is Melbourne Lodge within the grounds, its 16 rooms converted from stables. 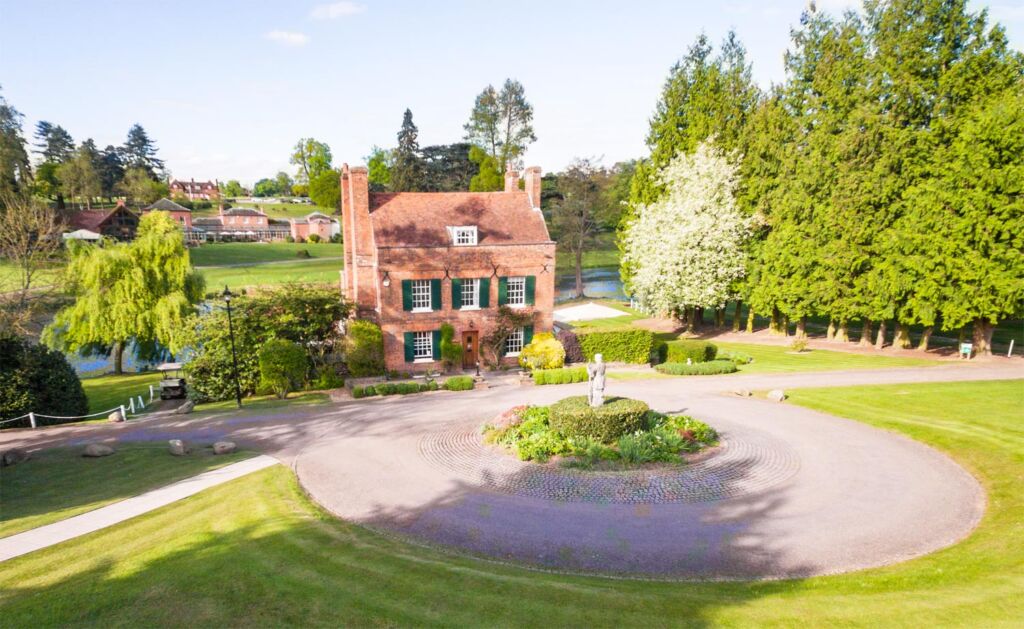 Seeped in somewhat of a scandalous history, even as recent as when Charles Brocket was notoriously jailed for drowning his Ferraris in the lake as an insurance fraud, Brocket Hall remains a magical place. Still left as it was since Brocket’s departure, the walls are hung with rare pictures, dotted with amazing furniture, and houses the second largest dining table in the country. But as a guest of Melbourne Lodge – the estate’s hotel – I was unable to get inside the main building. I shall have to get myself invited to a party in a bid to get a glimpse of it.

But the Hertfordshire lodge, which once provided the main point of interest on race days in the 18th century, is beautiful in its own right. The former stable block is based in the tranquil grounds of the estate complete with weeping willows, and offers jaw-dropping views of the hall, the romantic Broadwater Lake and bridge, and the Melbourne golf course. 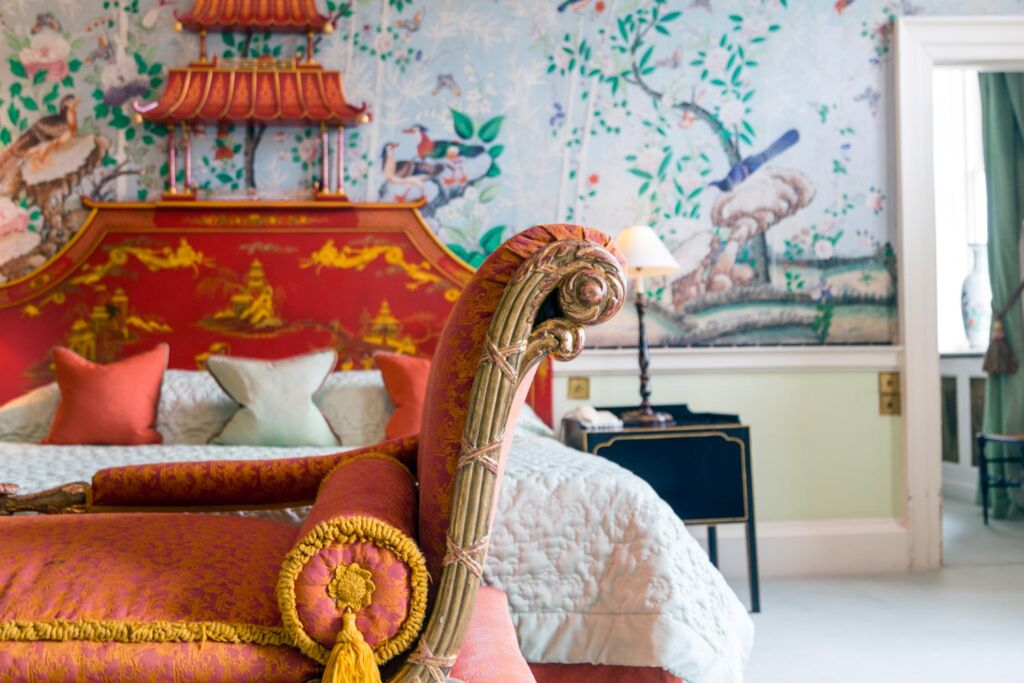 Our room, like the other 15 – all named after one of the great racehorses of the day – was grandly spacious and furnished with original pieces from the estate. The bottle of champagne in the cooler was welcomed after a long drive and just the accompaniment for a long soak in the bath. 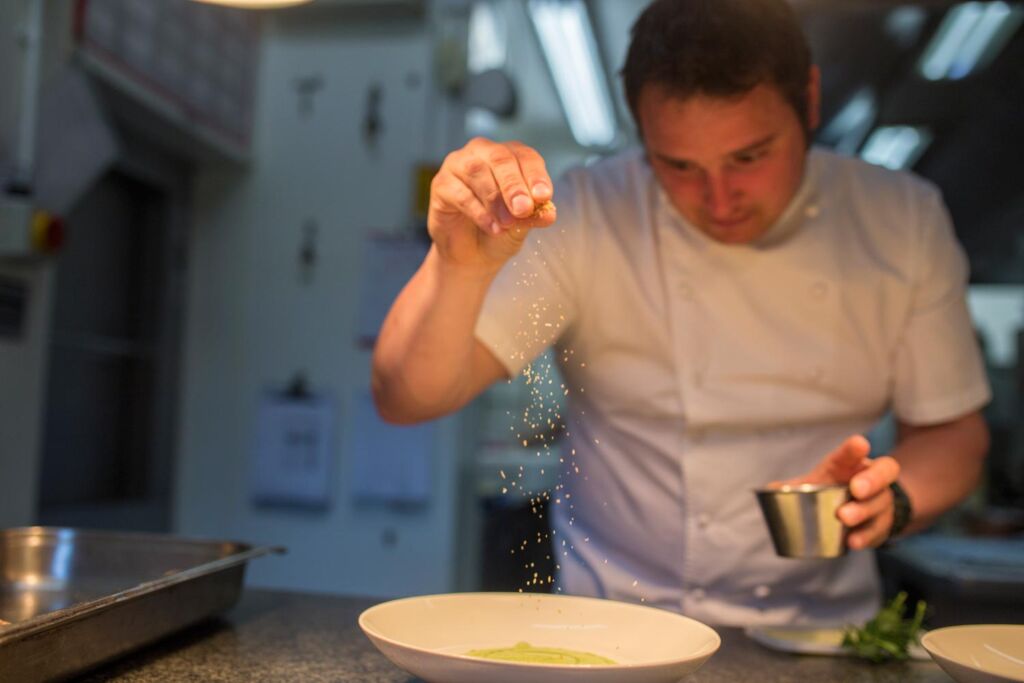 And as much as I could have stayed lounging around in the room all evening, I was eager to take advantage of the exquisite cooking by Matt Edmonds in his Auberge du Lac restaurant. Joining from previous roles as head chef at both Searcy’s at The Gherkin and The Grantley Arms in Guildford, Surrey, I was persuaded to sample the eight-course tasting menu. 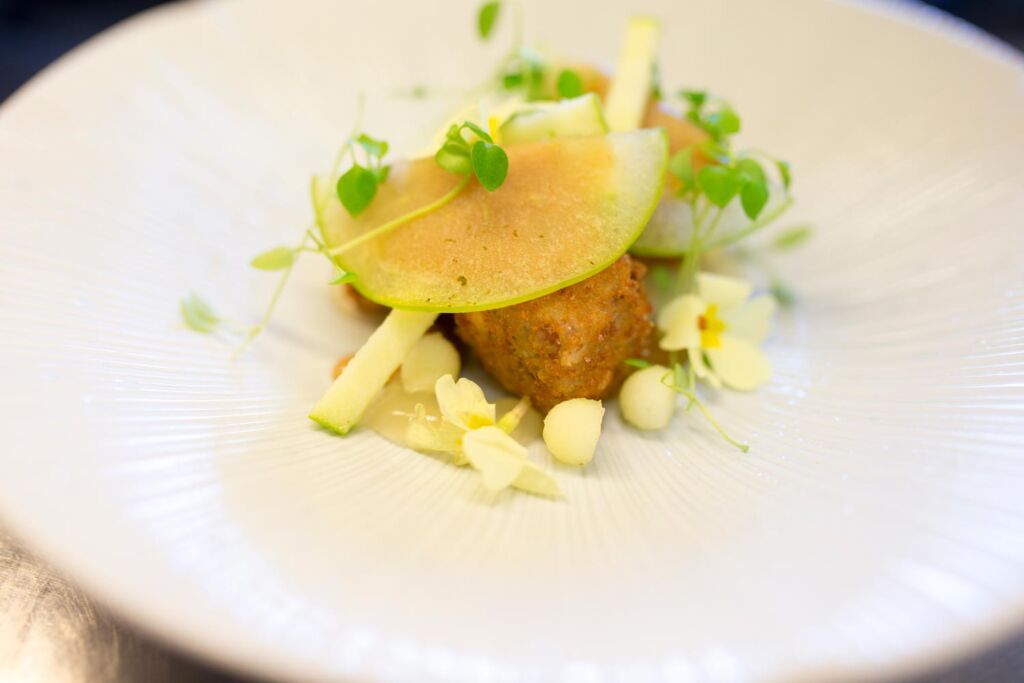 As a fussy eater, I don’t often choose tasting menus. But our friendly waiter ran through the menu with me, offering alternatives that sounded great, as opposed to just throwing random ingredients together to make it look on par with what my less-picky boyfriend Richard would be devouring. Taking my place from the bar into the charming restaurant, a former hunting lodge with a waterfront terrace, I hoped I would be content with the food offered to me. 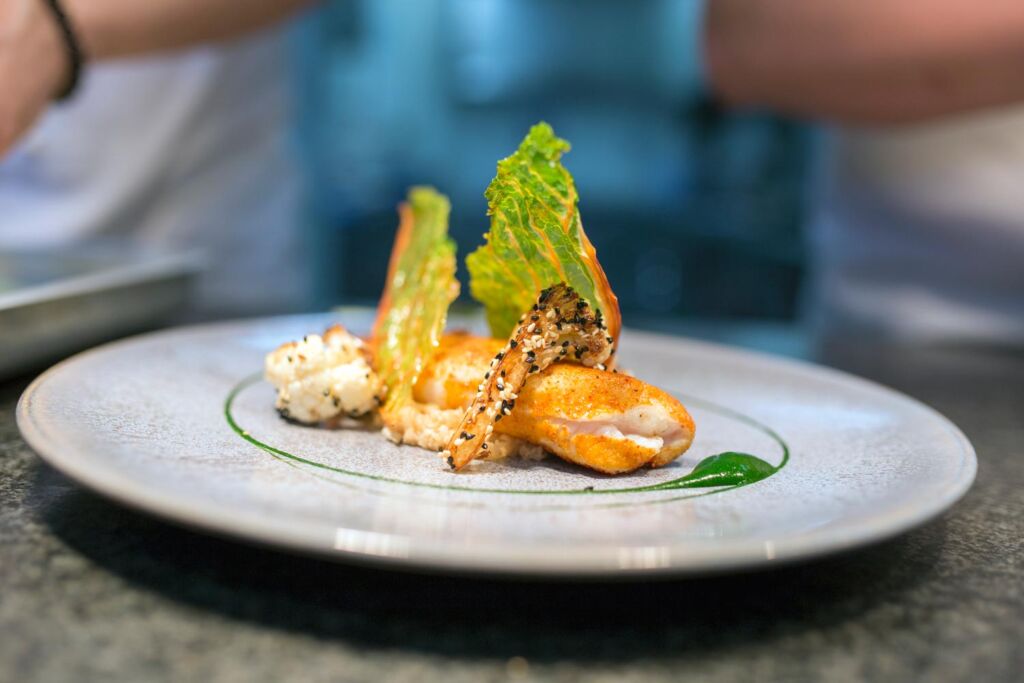 Any nerves I had about the food were quickly dispelled as the beautifully presented dishes were laid out in front of me one after the other. I polished every morsel from all the plates, and my only regret was they were not full servings. From cured sea trout to beetroot and goat’s curd, I had it all. And the dessert was just as good. The pistachio white chocolate cremeux was so delicious, I could’ve easily had it three times over.

The sumptuous dinner at the award-winning fine dining Auberge du Lac was followed by a hearty breakfast in the morning at The Clubhouse. Less informal than the restaurant, it’s the best way to start the day after a walk in the beautiful grounds of the elegant Brocket Hall.

Brocket Hall – Where and How?

The Auberge Experience for two people is available for £495 and includes half a bottle of champagne in your room, an eight-course tasting menu with paired wines in the Auberge du Lac, overnight accommodation in Melbourne Lodge and a full English breakfast in the Club House Restaurant. For further information, or to make a booking, please contact the Reservations Team on 01707 368705 or e-mail [email protected].