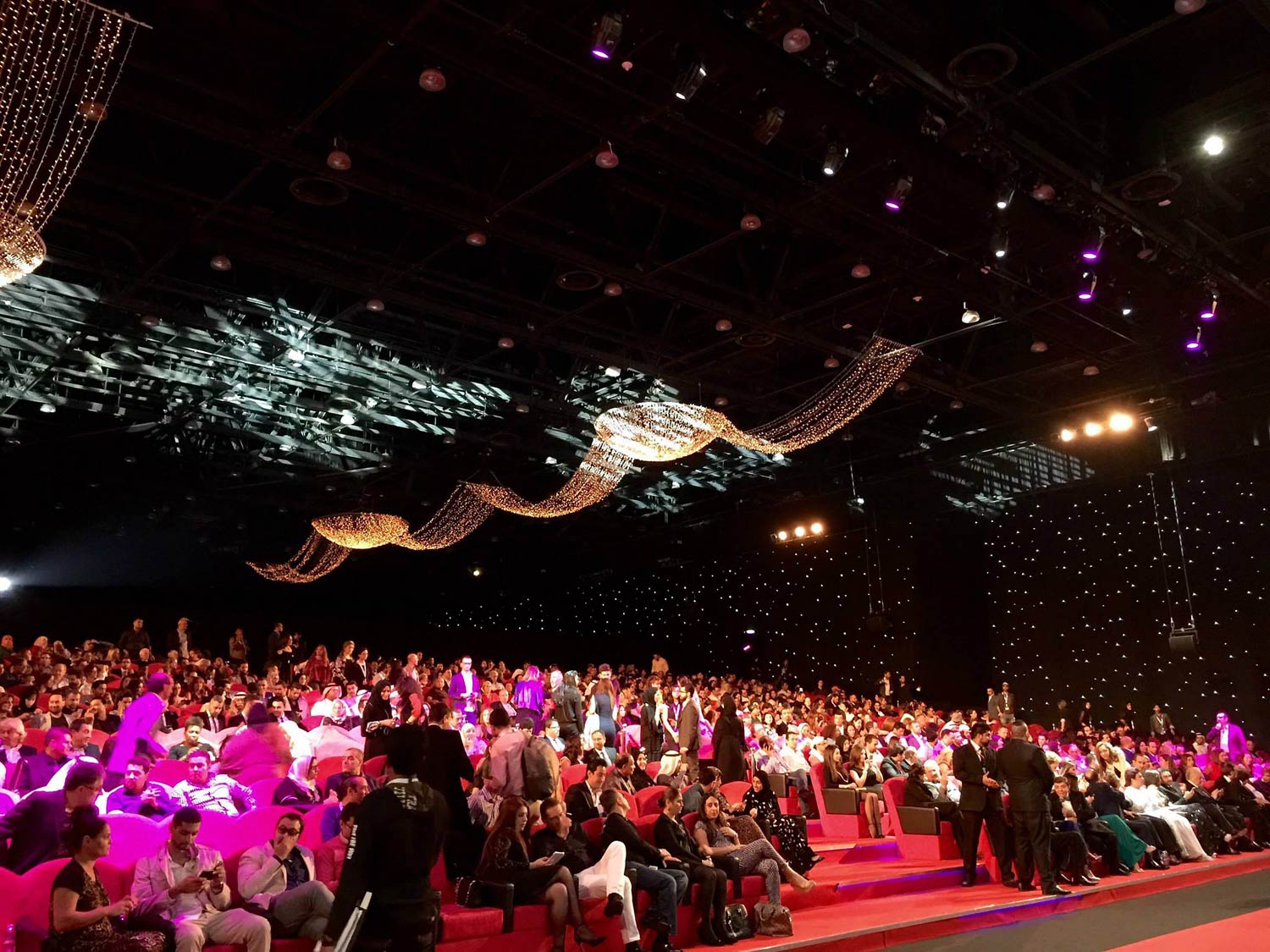 Held last month, the 11th Dubai International Film Festival presented new and exciting cinema releases from the Arab world, Asia, Africa and beyond. Launched in 2004, the event is the oldest film festival in the Gulf region and is guided by the credo “Bridging Cultures. Meeting Minds”. 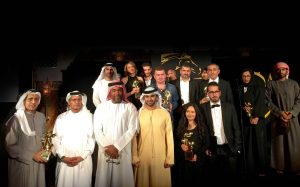 Showcasing short films and features in fiction and non-fiction narratives from across the globe, the Dubai International Film Festival is held under the patronage of His Highness Sheikh Mohammed Bin Rashid Al Maktoum, UAE Vice President & Prime Minister and Ruler of Dubai. It is a not-for-profit cultural initiative, presented and organised by the Dubai Entertainment & Media Organisation.

From the international celebrities who walked the red carpet, and the world’s best directors and producers, to the exceptional filmmakers from the UAE and across the region, the 11th Dubai International Film Festival attracted the industry’s finest from Hollywood, Bollywood and the Middle East. Leading the Hollywood A-list pack was Emily Blunt, who was head of jury at the IWC Filmmaker Award. Bond girl Olga Kurylenko, who stars in Russell Crowe’s directorial debut, The Water Diviner, was in attendance along with the English actor, Paul Bettany, who was also making his directorial debut with the film Shelter. British actor Matthew Beard, who stars in The Imitation Game, Benedict Cumberbatch and Keira Knightley also added to the glamour. 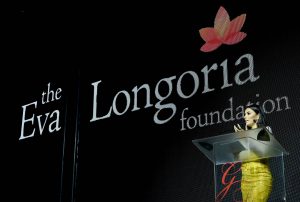 Desperate Housewives star, Eva Longoria, returned to the city with her charity event, The Global Gift Gala. The sensational and magnificent fundraiser was held at the majestic Meydan Hotel, and tickets were priced at almost £500 each for this must attend event which saw over 400 guests. The good, the great and the glamorous managed to raise over a staggering £250,000 on the night which was distributed amongst four charities which were namely Dubai Cares, the Eva Longoria Foundation, Sunrise K’ Foundation and the Global Gift Foundation. Thrilling auction items consisted of a ‘Two Million Swarovski Crystal Dress by Ali Younes’, ‘Travel to Space’ – a chance to fly 36km above the earth into space, donated by zero2infinity (auctioned for £55k),the ‘Wolfgang Puck Culinary Experience’ – a culinary private dinner by Michelin-starred Wolfgang Puck (auctioned for £22k) and ‘The Eva Longoria Experience’ – two business class return flights donated by Emirates Airlines to the Monaco Grand Prix 2015, where the winner is onboard a superyacht with Eva Longoria plus £1,500 spending money courtesy of Dubai Duty Free (auctioned for £60k – two people bid separately at £30k each).

Entertainment during the evening saw performances from American singer Cody Wise, who played his hit single ‘It’s My Birthday’, and tracks from the Lebanese Singer and Actor, Walid Toufic, and the English singer-songwriter, Alexandra Burke. 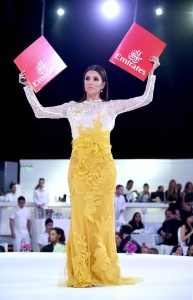 The Global Gift Gala is part of the Global Gift Foundation that carries out philanthropic events to raise awareness and funds to support families and children worldwide through cooperating with local charities. The next event will take place in Mexico in February 2015, followed by Paris, Cannes, Marbella, Marrakesh and London, before returning again to Dubai. The 11th Dubai International Film Festival drew to a close with a Red Carpet Gala Screening of Rob Marshall’s humorous musical ‘Into the Woods’, starring Emily Blunt, Meryl Streep, Johnny Depp, Anna Kendrick and Chris Pine. The film blends classic stories from Cinderella, Little Red Riding Hood, Jack and the Beanstalk and Rapunzel into a tale that delighted and enthralled the VIP audience.

The Dubai International Film Festival has come a long way since it was established in 2004, and has kept its key principles which have been to propel the burgeoning film industry in the UAE and wider region by bringing together international experts, and giving homegrown moviemakers the chance to gain exposure for their work.