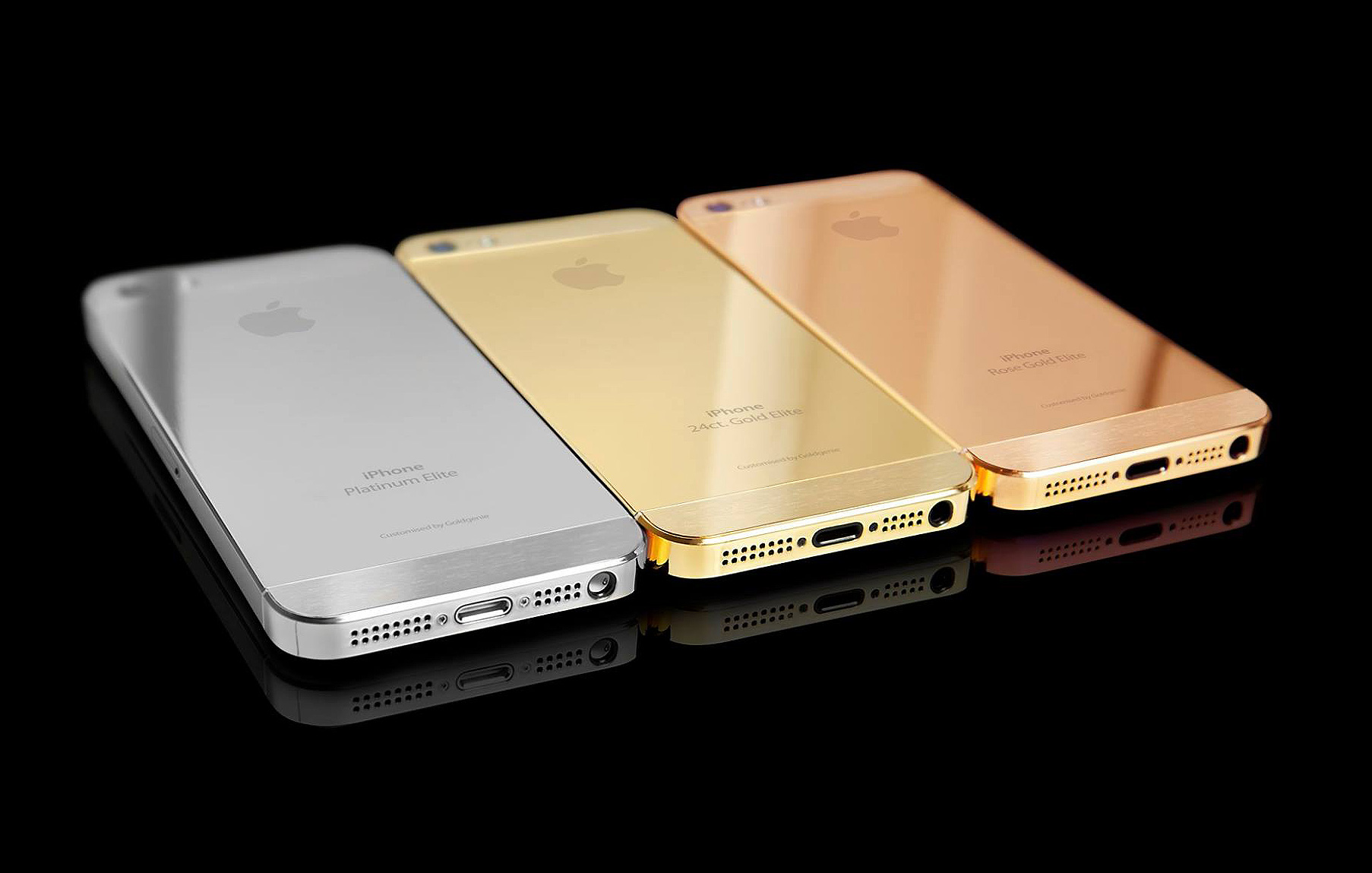 In the field of  luxury tech customisation, Goldgenie prides itself in being ahead of the trend, particularly when the latest ‘must-have’ smartphones are unveiled. Just a few days after the official Apple announcement concerning the iPhone SE, the Goldgenie designers were primed and ready to offer what is expected to be the world’s most sought-after smartphone in gold, rose gold and platinum special editions.

As many of us have seen on our televisions, people will queue for hours to get their hands on the latest Apple smartphone products. And now, lucky owners of the iPhone SE can upgrade from the basic factory edition to a spectacular handcrafted 24k gold, Rose Gold or a Platinum courtesy of the Goldgenie artisans.

The company pioneered the art of Gold-plating the first metallic iPhone and they know from experience that when a new iPhone launches, demand for their luxury customised 24k Gold versions will probably outstrip supply. The iPhone SE should be no exception with a limited number of 24k iPhone SE smartphones having been reserved for Goldgenie’s pre-ordering clientele. 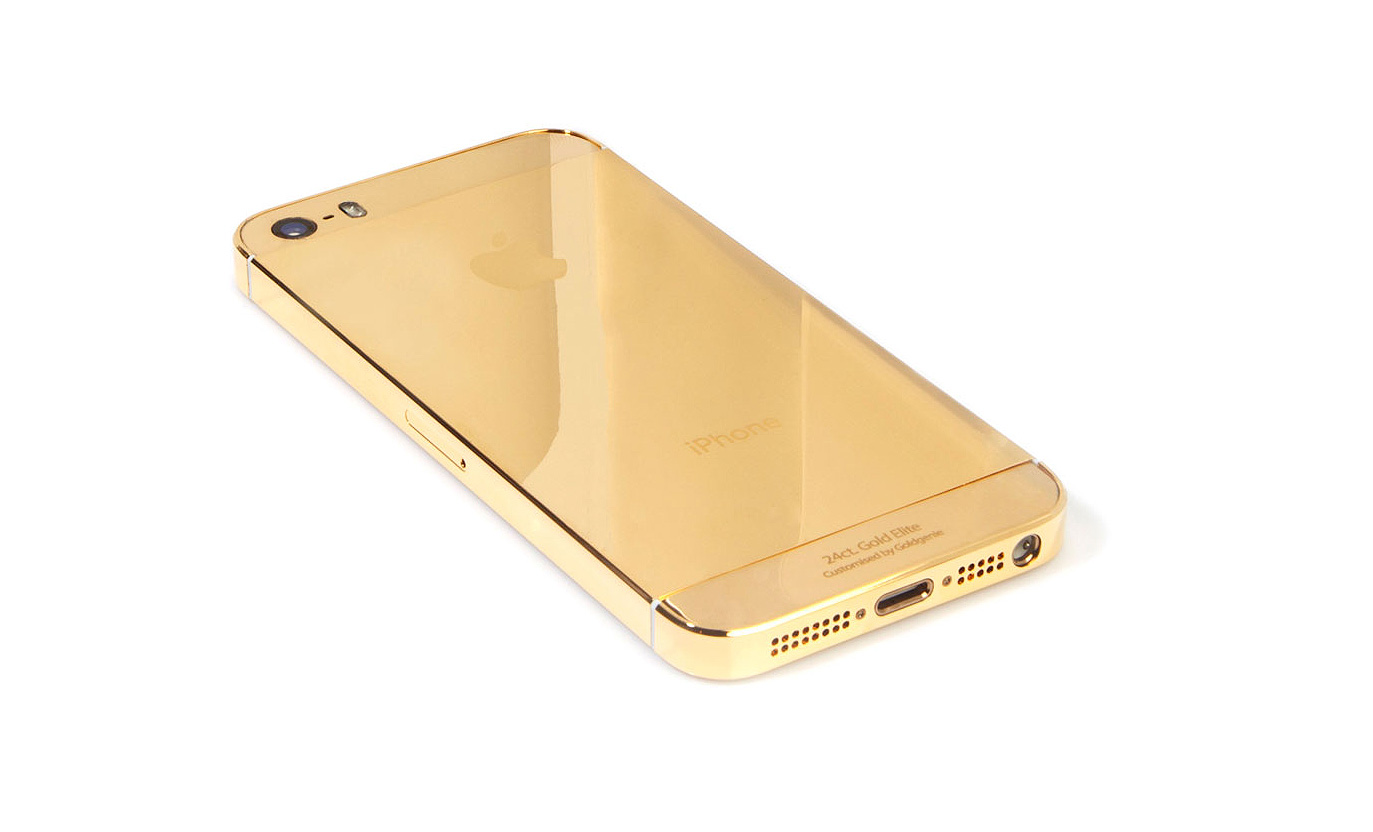 The “SE” suffix has been described in two ways by Apple employees: as a “special edition” variation of the vintage 4-inch iPhone screen size and as an “enhanced” version of the iPhone 5s. The upcoming “SE” features a design similar to the 2013’s flagship but with upgraded internals, software, and hardware features that blend the old design with modern technologies from the past two iPhone upgrades. Perhaps Goldgenie should add an extra touch of customisation by rebranding the phone the iPhone (G)SE?

The iPhone SE will include the following upgrades:

Goldgenie iPhone SE – Where and how

Goldgenie is taking pre-orders for an early bird price from just £1597 for the iPhone SE in 24k Gold, Rose Gold and Platinum from the 23nd March until 31st March 2016.