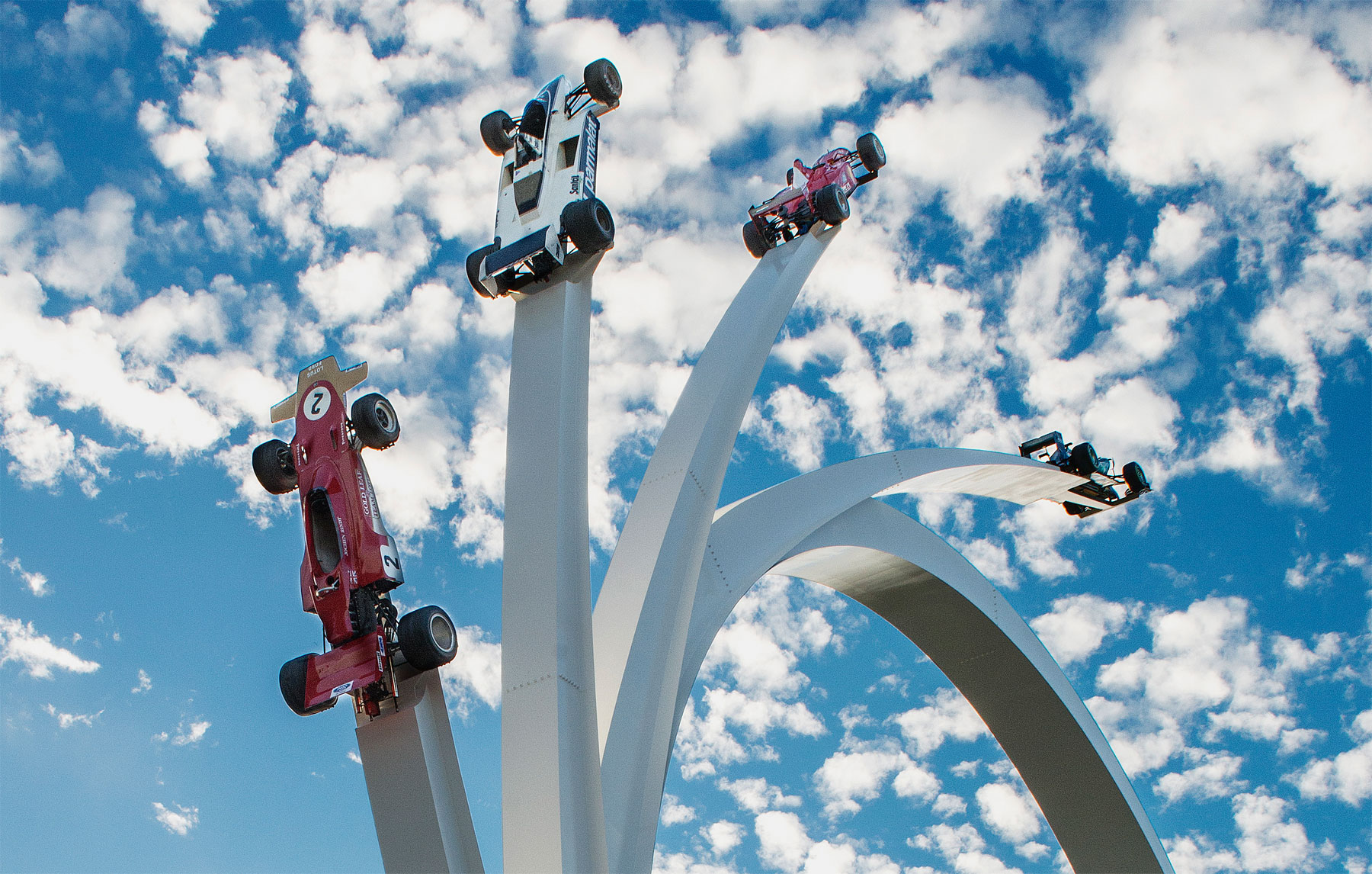 Paul Godbold heads to the 2017 Goodwood Festival of Speed and in doing so, experiences life in the ‘Posh’ lane

Goodwood and its Festival of Speed holds a very special place in my heart. Not because I am a hardcore fan of motor vehicles, but simply due to me spending a large proportion of my adult life, living and working in Chichester. 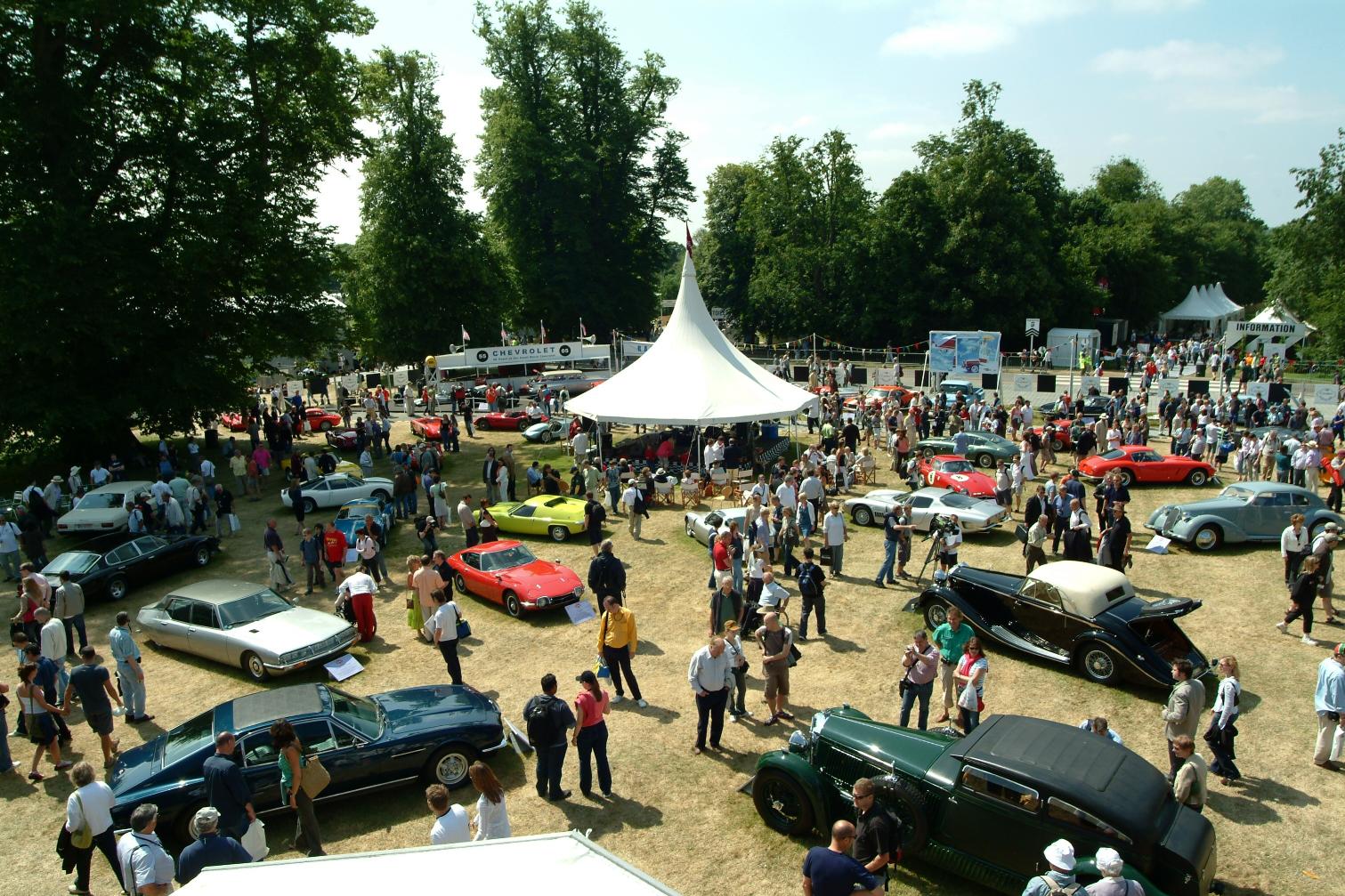 I’ve watched the Festival of Speed, grow from its relatively humble beginnings into the world renowned event it is today. So, any opportunity to attend was never going to be turned down, particularly as I would bringing along hospitality tickets providing my guest and I the opportunity to enjoy the festival just as VIP’s, the wealthy and celebrities do.

The only fly in the ointment was the monumental driving distance. As I am now based in Lancashire, the South-Coast of England is further away than some countries! 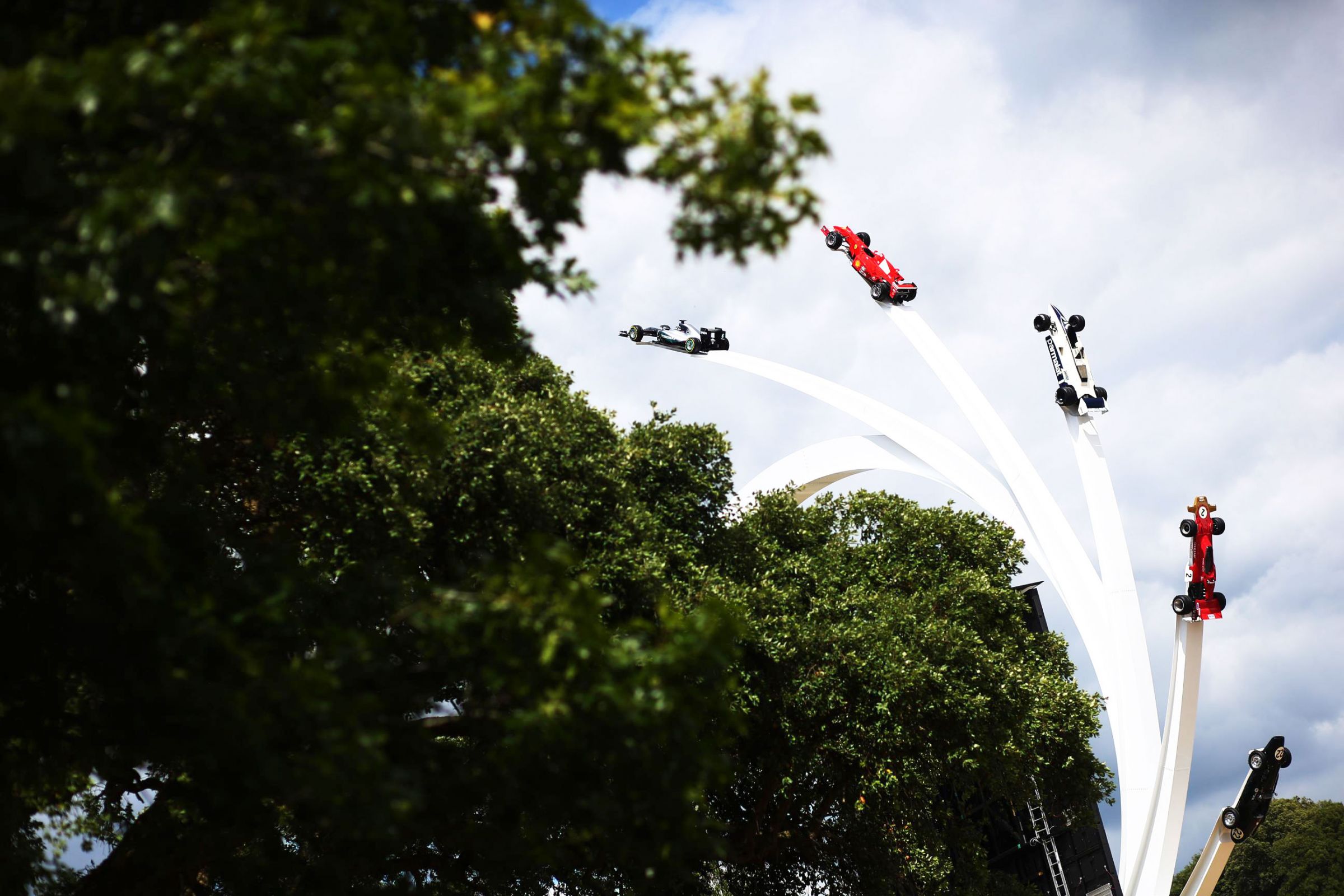 Nonetheless, a five-hour Sunday drive would be more than offset by a day out with one of my best friends, fast cars, the promise of glorious weather and first-class pampering.

The drive to Goodwood was a lot smoother than I expected and unlike the previous year, I wasn’t faced with huge jams to get in. With the pink car park pass prominently placed on the dashboard I drove to the parking areas. I slowed down and asked the parking attendant, (while pointing to my pink ticket) where I should go, he hurriedly shouted: “go right, go on, in there”. 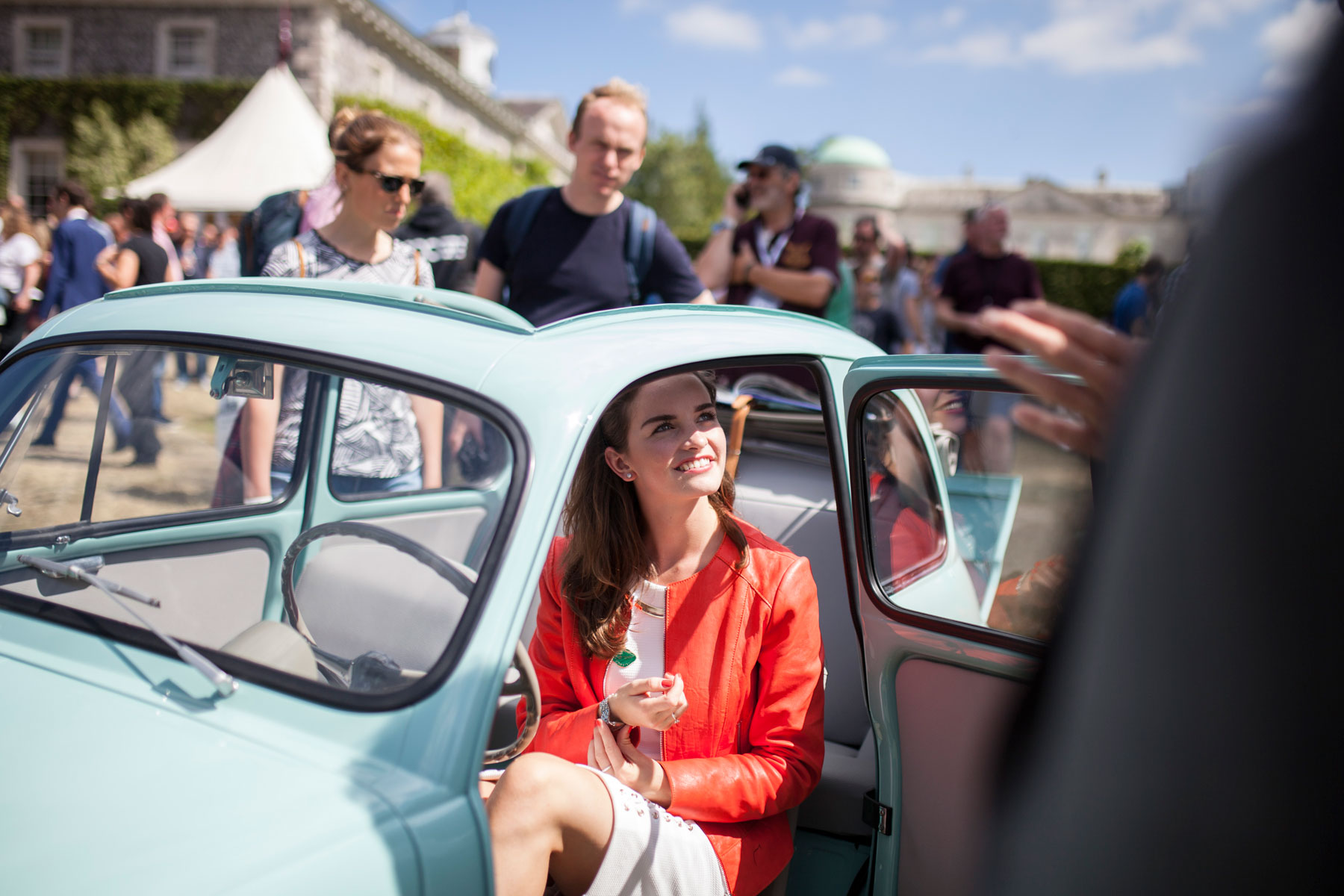 After parking up, I realised to my amusement I’d been directed to the wrong car park, I was supposed to be in the Performance car park much closer to the festival and not in the sprawling public car park I was currently sat in, ‘that’s not I good start’ I joked to Mike.

I hoped that this was not an omen of what was to come. As I exited the public car park, I said to the attendant with a smile, ‘What is the point in clearly displaying a designated parking ticket when you completely ignore it?’ the response was just a glare and grunt so I followed my nose and headed off towards the main house. 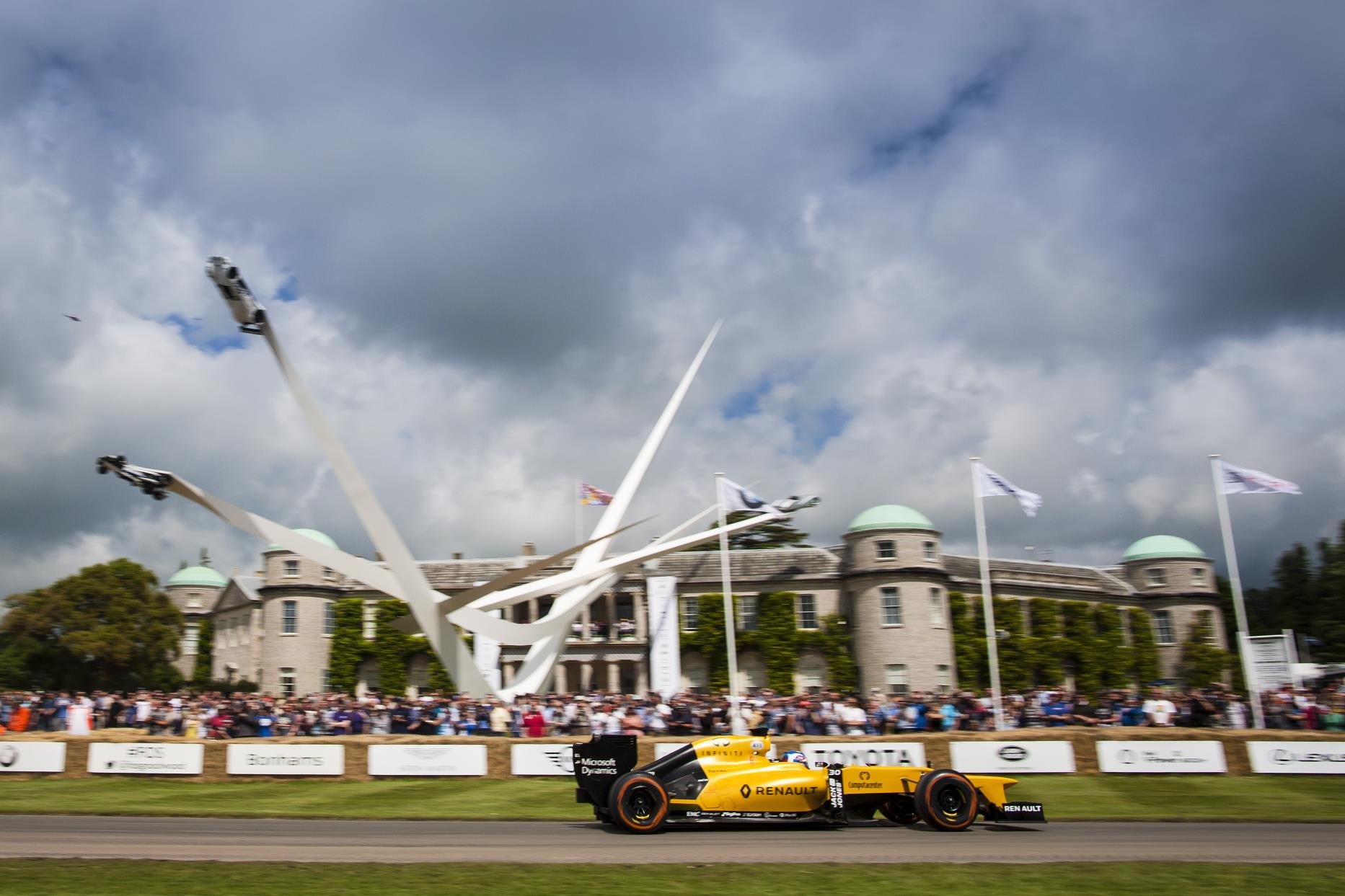 After a few twisty turns and dusty tracks, I found the sign with the pink icon matching my ticket. Once parked we were checked over by security, scanned and led into the festival to join the ten of thousands of eager motoring fans excitedly exploring the numerous attractions.