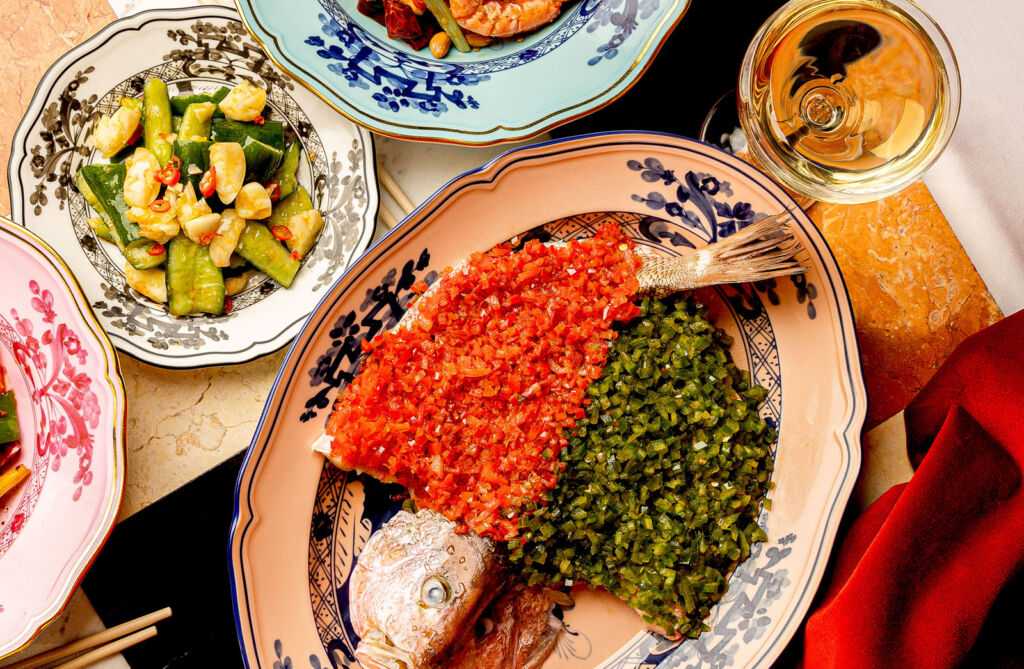 There seems to be no holding back Black Sheep Restaurants. First, they brought back the iconic Ho Lee Fook, and before the dust has settled, the group are at it again! Their latest offering is the Grand Majestic Sichuan, which will be manned by a fleet of impeccably polished waiters, marked by flashy European-style service.

It will be set in a dramatic dining room dripping in marble and silk with a distinct mid-century feel and is all set to redefine traditional Chinese dining, thanks to a menu consulted on by the foremost scholar of Sichuan food Fuchsia Dunlop.

The Grand Majestic Sichuan is located in the prestigious Alexandra House. It is a glamourous location where polished waiters perform punctilious tableside moves, as the clink of Champagne glasses chimes through the air, and a triumphant energy courses through the dining room, temporarily suspended in fantasy under the glow of sparkling crystal chandeliers.

The restaurant is steeped in the nostalgic glamour of the past, and its name is a nod to the legacy of Majestic Restaurant & Night Club, an iconic Cantonese restaurant that shone as the crown jewel of North Point in the 1960s. The theatre of the space sets the scene for a fascinating journey into the flame-fired depths of Sichuan cookery, with the rich interior detail mirroring the complexity of the menu.

Traditional dishes mine the riches of over 800 years of culinary tradition and have been developed by a leading authority on Chinese gastronomy, Fuchsia Dunlop. The London-based writer and professionally trained chef spent more than two decades researching Chinese food and culinary culture and is the author of Sichuan Cookery (2001) and Land of Plenty (2003), two of the most influential books ever written demystifying Sichuan food. 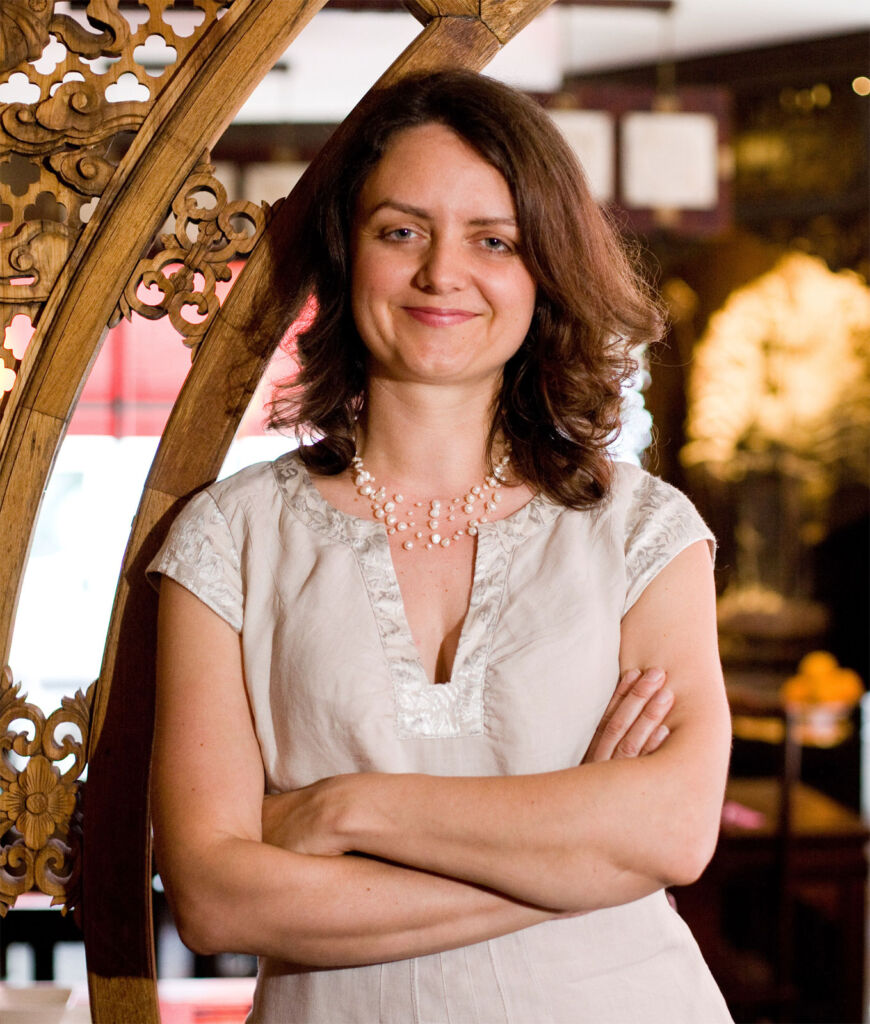 At Grand Majestic Sichuan, she joins forces with Black Sheep Restaurants to reintroduce Hong Kong diners to one of the most comprehensive and nuanced of all the regional Chinese cooking traditions.

“My introduction to Black Sheep Restaurants was a stunning Sri Lankan dinner at Hotal Colombo, cooked by Chef Gizzy, and ever since then, I have been a great admirer of the group’s imaginative and ground-breaking contributions to the Hong Kong restaurant scene,” said Fuchsia.

“I am beyond delighted to be collaborating on the menu for Grand Majestic Sichuan, a restaurant devoted to the thrilling and irresistible flavours of a region I fell in love with nearly 30 years ago.”

Helming the kitchen is Head Chef Robert Wong, a fourth-generation professional chef who started his culinary journey at the tender age of 13, working in his parents’ restaurant. Since then, the award-winning chef has risen to critical acclaim, most known for garnering a Michelin star for three consecutive years at the local Sichuan institution, Chilli Fagara.

“It is an honour to be working with Fuchsia with her immense knowledge and expertise in the subject,” says Robert. “I feel as if I am back in culinary school, being able to experiment with Fuchsia using new spices, prep and cooking methods and unlocking another dimension of this cuisine that’s all about subtlety and balance.”

Offering familiar fiery flavours in a never-before-seen setting, the Grand Majestic Sichuan is ready to introduce a new way of dining in Sichuan restaurants, with its swanky tableside service and opulent, lush décor, from the deep velvet booths to the plush tiger emblazoned custom carpet.

Highlights include a glass-ensconced ‘birdhouse’, two bars, and a lush terrace where guests can enjoy an extensive list of Old World wines, craft cocktails and snacks.

The Grand Majestic Sichuan is an ode to the halcyon days of regal Chinese restaurants and decadent supper clubs. It will be breathing new life into one of the most complex and intricate cuisines in the Chinese canon, combining style with substance while ushering in a new era for the city’s Sichuan dining scene.