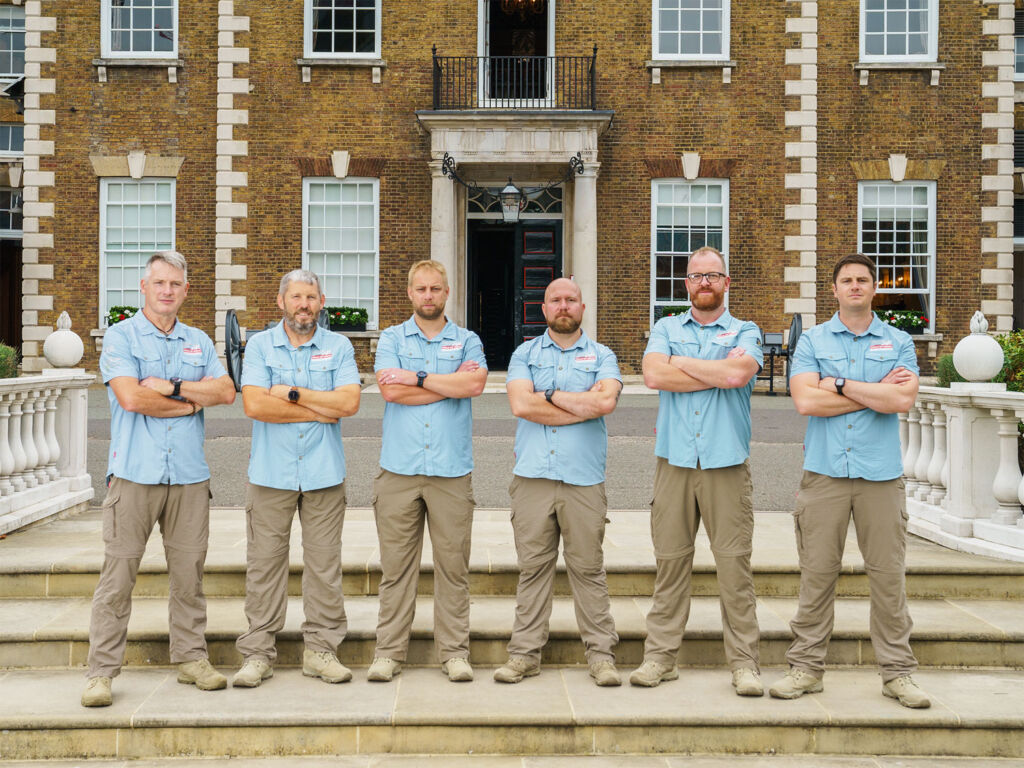 It’s difficult to put into words the drive and single-mindedness ingrained within ex-military personnel. The simplest way to show it is through their endeavours and achievements, and in a couple of months, this will be on full display when five of them embark on the Grenadier Walk of Oman.

It’s not long now before five extraordinary men, including one member who is currently still serving in the armed forces, head off, putting their minds and bodies to the ultimate test by trekking across the Omani deserts. This expedition is said to be their toughest challenge yet.

To celebrate the team taking part, Walking With The Wounded (WWTW) hosted an official launch event to acknowledge what will be a memorable adventure.

Hosted at the Honourable Artillery Company (HAC) in London – the oldest regiment in the British Army, dating back to 1537 – on 9th September 2020, the evening which was compliant with all social distancing and COVID-19 event regulations, shone a spotlight on the ongoing hard work and commitment of the six candidates who are involved in the expedition and the challenge that lies ahead.

Attended by the charity’s partners and Expedition Partners, guests were treated to a special video from The Duke of Sussex in his role as the official Expedition Patron. Discussing the difficult trek that lies ahead of the team participating in the Grenadier Walk of Oman, The Duke of Sussex shared a message of good luck and highlighted the continued support WWTW provides to ex-servicemen and women.

The Duke said in his message: “I want to personally congratulate the UK team members on their selection and wish them well as they prepare for the epic journey that they will be embarking on. You represent the whole veteran community, and I have no doubt that through this opportunity, you’ll demonstrate the resilience, the courage and the talent, that exists within those who have served”. 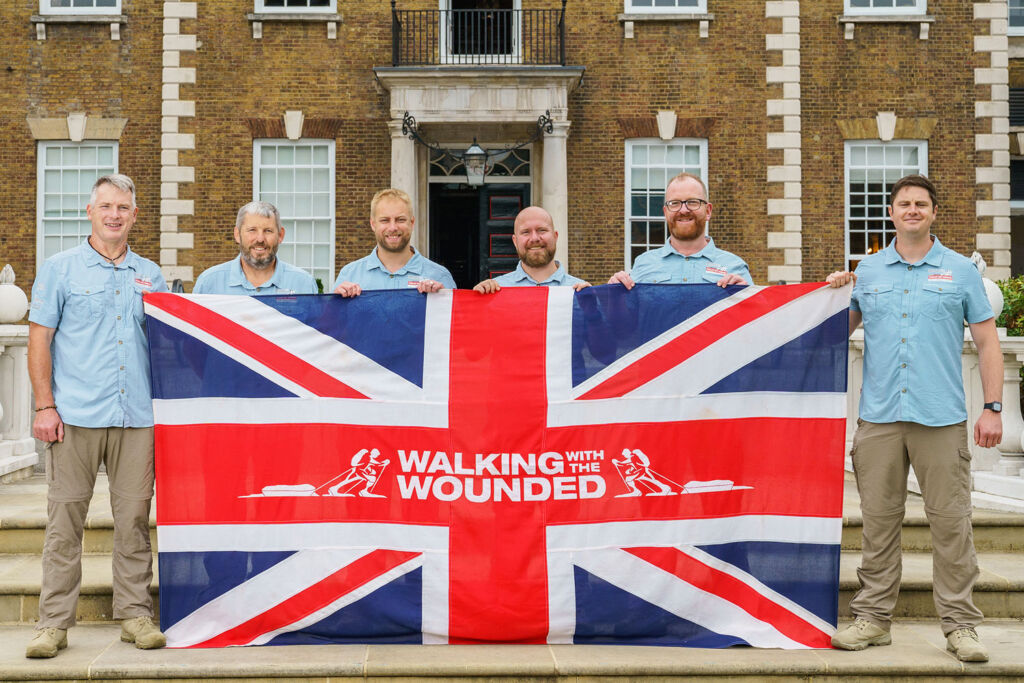 The event gave those in attendance the opportunity to hear first-hand from the six-team members what The Grenadier Walk of Oman means to them and why it was important they joined the walk.

An already ambitious trek across the Arabian desert will be made even tougher as the team pull a custom-built cart weighing over 100kg with the supplies they will need for the 21-day expedition, testing the team’s willpower and teamwork.

Starting on the 20th November and ending on the 11th December the team, all of whom suffer physical or psychological injuries from their time in Service, will trek between 20 km to 22 km per day. Temperatures will reach 95°F, and around 550,000 steps will be taken across the Omani desert.

The expedition has been enabled by the backing of INEOS Automotive, whose Grenadier 4×4, due for release in late 2021, stands for the spirit of guts, grit and good humour embodied by the team.

The Grenadier Walk of Oman is further supported by the Royal Office of HM Sultan Haitham bin Tariq and is in partnership with the Omani Armed Forces.