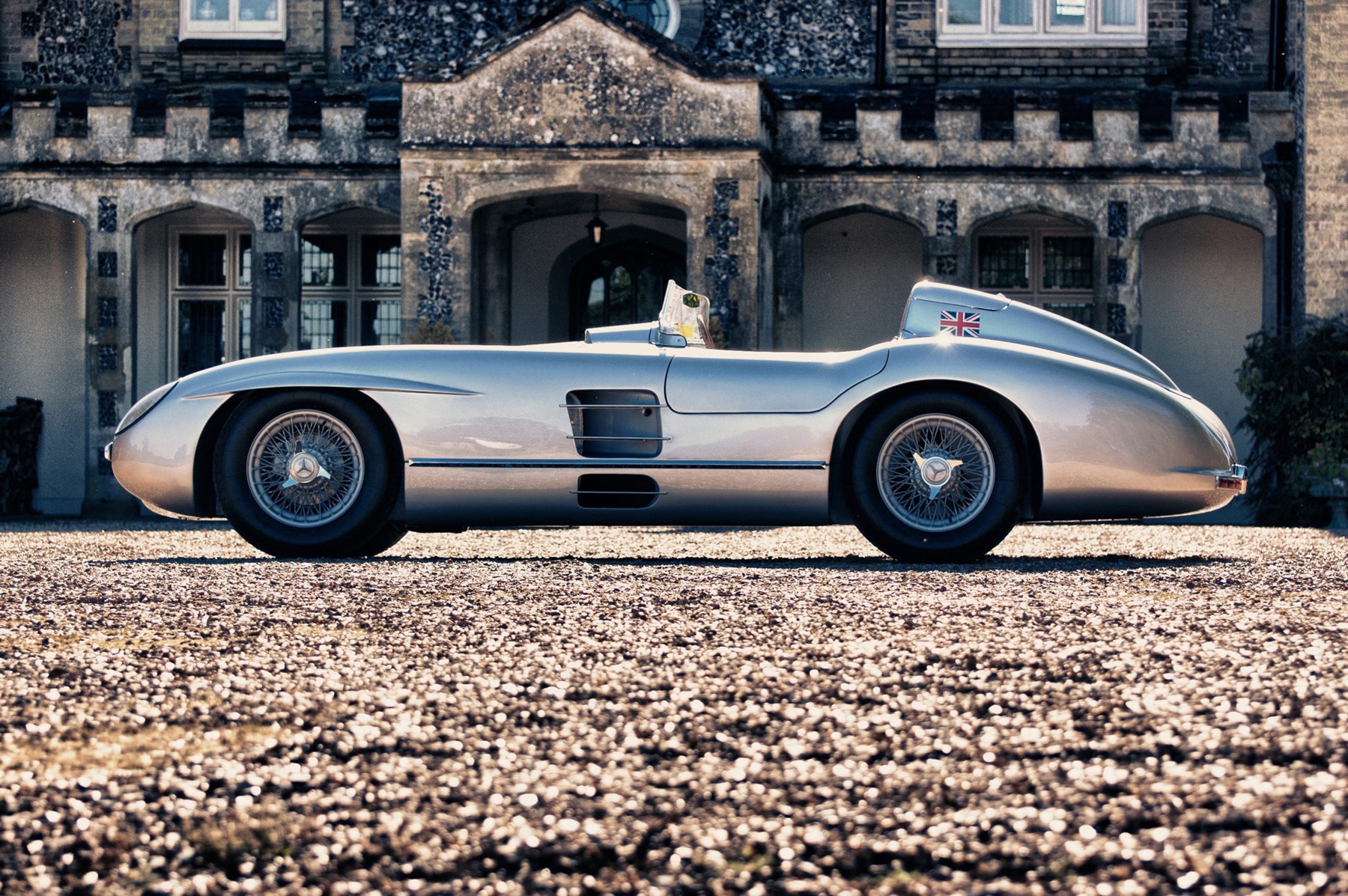 Bidding for a classic car at auction could give you a chance to whizz round Silverstone in it – and, in the long term, you could be laughing all the way to the bank, says Fraser Cameron 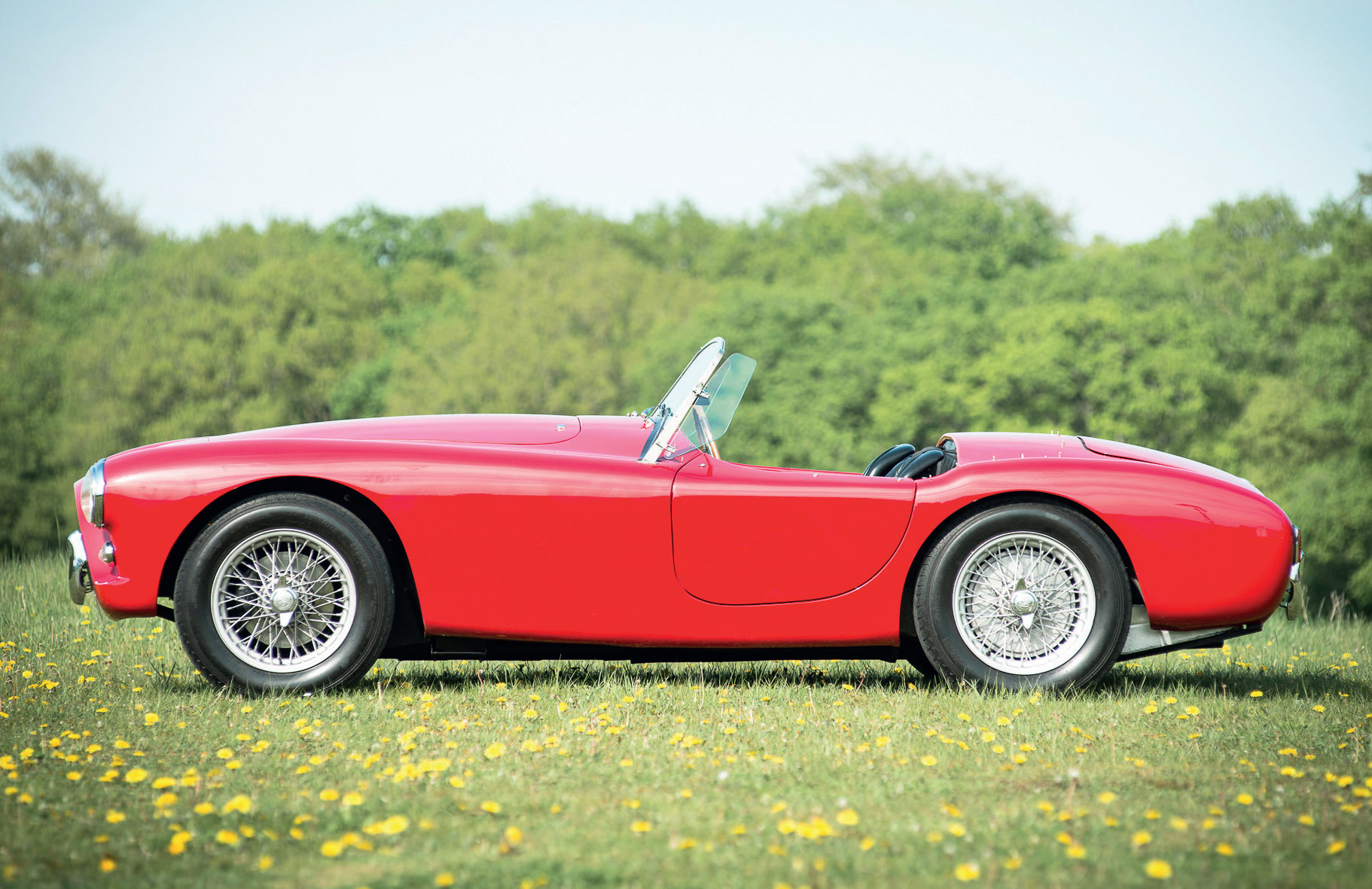 Bidding for a classic car at auction could give you a chance to whizz round Silverstone in it – and, in the long term, you could be laughing all the way to the bank, says Fraser Cameron

Once reserved for die-hard motoring fans, trading in classic cars has become the preferred investment of savvy modern buyers, as the sector outpaces more traditional rivals.

The Knight Frank Luxury Investment Index reported returns of 500% for classic cars over the past decade, outperforming art and wine by 100%. One of the greatest changes to the market in the last 10 years is that classic cars have gone from being perceived as collectibles to being recognised as a worthwhile asset. A generation of nostalgic buyers have helped classic cars skyrocket in value – but each classic has its own unique history, and those with special provenance are all the more sought-after. Part of the attraction for some new buyers is that they become part of the vehicle’s history, which can add significant value and contribute towards a sizeable return.

However, with some makes and models more mouth-watering than others, knowing your way around the market is vital to the success of an investment, advises Nick Whale, MD of Silverstone Auctions, who sold more than £27 million of classic cars in 2015.

“The models selling well at the moment are cars from the Seventies, Eighties and Nineties. Among the most desirable classics of the current crop are the last of the air-cooled Porsche 911s from the Nineties, and the early Audi Quattros. For example, in 2002, an Eighties Quattro would have been worth about £50,000, yet today the best models can reach six times that at around £300,000.”

Speaking after three sales conducted during the world’s largest classic motor racing festival, the Silverstone Classic, Nick said: “Tax breaks also play a key part in the allure of classic cars as they are exempt from capital gains tax as they are considered ‘wasting assets’ by HM Revenue & Customs.”

Beginning with a race car sale the day before the Silverstone Classic, buyers had the chance to enter any cars they bought alongside the 1,000-plus entries taking part in the action-packed race weekend.

Justin Maeers did just that in 2015, when he bought a 1959 Cooper Monaco and raced it in the Stirling Moss Trophy for Pre 61 Sports Cars at the Silverstone Classic, the morning after he bought it.

Once he’d got his breath back, the entrepreneurial classic car owner said: “It was an exhilarating experience and the car was exactly what I was hoping for. I will definitely be back to race the car at the Silverstone Classic – it’s just such a fantastic event and I loved every minute of it.”

As the weekend continued, potential investors had the choice of a huge variety of cars, as well as an extensive selection of collectible automobilia and luxury lifestyle items.

Silverstone Auctions holds several sales every year, many of them aligned with car shows such as the Silverstone Classic, which welcomes 100,000 people to the iconic home of British Motorsport.

This year’s sale was the biggest ever with a total of 450 lots. Headlining the competition car sale was a 1981 Porsche 924 Carrera GTR race car which had covered only 69 miles from new. One of only 17 made, it was the most original Porsche Silverstone Auctions had ever seen, and sold for almost £500,000.

The ever increasing world-market has fuelled the sale and resale of classic cars as the likes of China and Japan have competed to acquire them. The global audience has increased the market scope and numbers of buyers as the sale of classic cars has evolved rapidly from speciality magazines to globally-accessed websites.

As head of Bonhams’ motoring department, James Knight has been auctioning them for 22 years and has never experienced a long-term downturn in the classic car market. ‘The late Eighties and early Nineties saw a steady boom but generally it moved steadily upwards from 2000 until 2010, when prices really started to rise,” he said. 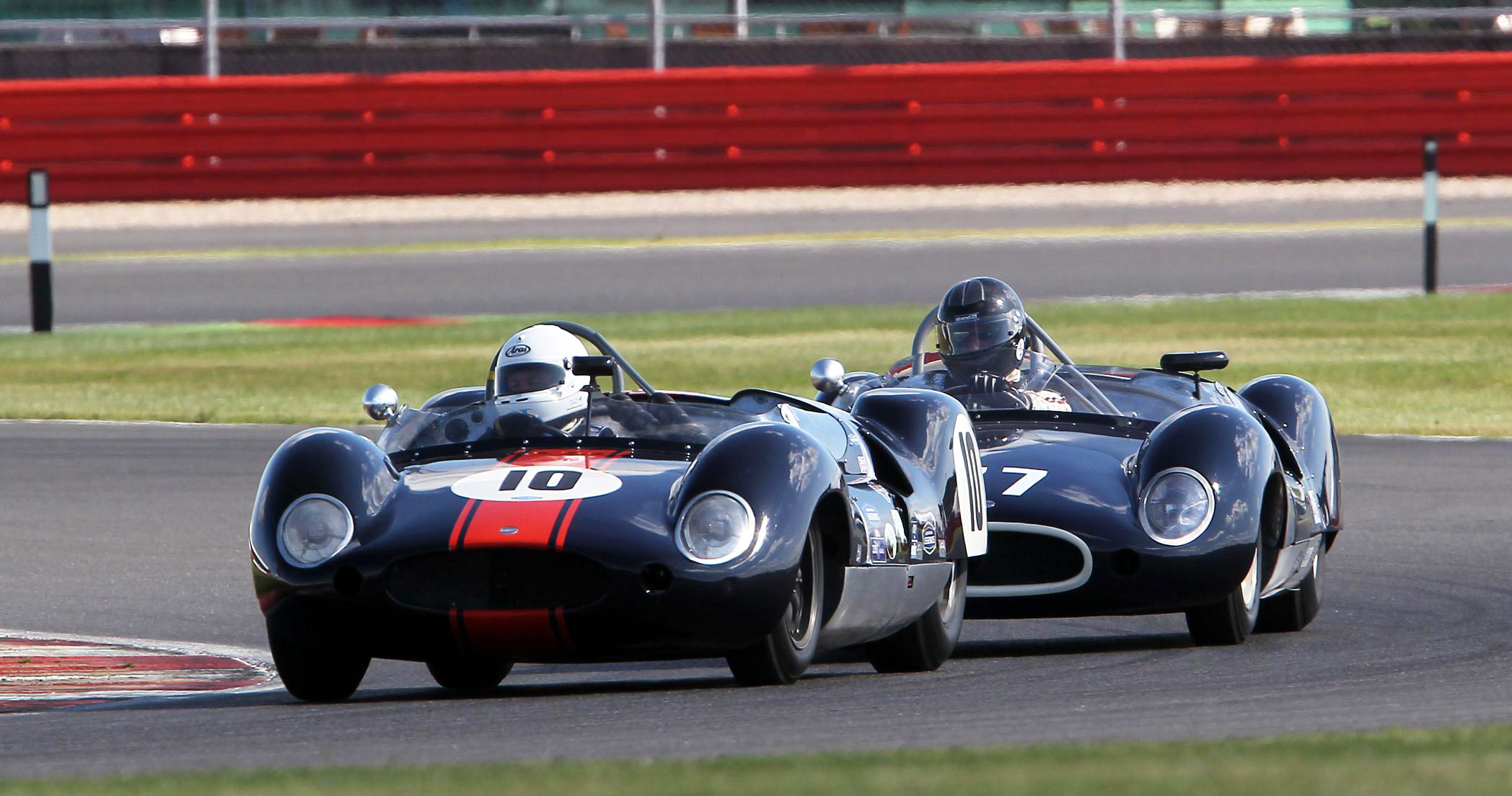