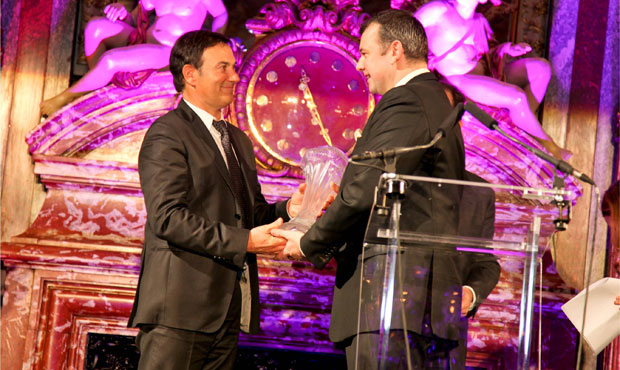 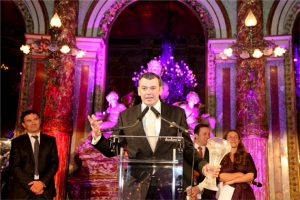 For ten years, the Centre du Luxe et de la Création in Paris has singled out designers in recognition of their expertise and excellence. At an exceptional gala evening on 19 March 2012, 15 Talents were awarded, including the Talent de l’Invention which went to designer Guillaume Tetu, who for eight years has breathed new life into the world of haute horlogerie with his original and innovative watch designs.

Despite having been born in Lyon and maintaining close ties with France and its culture, Guillaume Tetu had no hesitation in setting up business in Switzerland to devote himself to his passion: watchmaking. Showing creative talent at an early age, he trained as an industrial designer in the 1990s before joining Gay Frères, a manufacturer of watch straps based on the shores of Lake Geneva. He then continued his career with Tag Heuer, becoming a member of their product development teams.

In 2004 in pursuit of his dream, Guillaume co-founded Hautlence, whose name is an anagram of Neuchâtel, in honour of one of the cradles of watchmaking. Instilling a new dynamic into the art of watchmaking, the brand has since received recognition from watch collectors and enthusiasts.

Hautlence has pushed back the boundaries of traditional watchmaking, combining inspiration from the past with innovative engineering solutions taken from different industrial applications, creating as a result new approaches to the interpretation of time. Designing and developing its own movements, the brand now produces some of its components in-house thanks to the successful vertical integration of its contemporary watchmaking workshop located in the watchmaking metropolis of la Chaux-de-Fonds, in the canton of Neuchâtel.