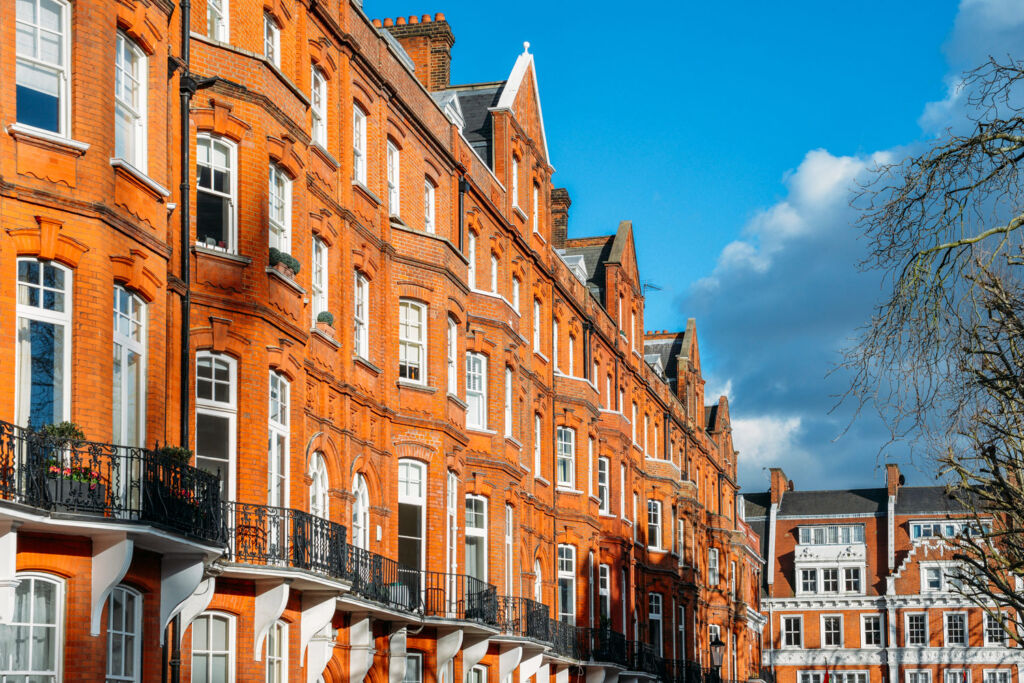 Speak to many people living in a village or small town, and the thought of heading into a city, unless it is for something essential, is far from the top of the to-do list. It wasn’t always like this, historically living in a major city was seen as a badge of honour. However, a particular something over the past eighteen months seems to have changed a good number of peoples views.

For many people growing up in the UK, the lure of the big city lights was almost irresistible. People seemed drawn to major urban areas as a moth is to light, hoping for an opportunity to eventually live in one with all the things they’ll ever need on their doorsteps.

However, the pandemic has seemingly put a change to this. Nowadays, many people, unless for an important reason, would prefer to give a trip to a major city a wide berth unless it is absolutely vital or if it is the preferred place to socialise. 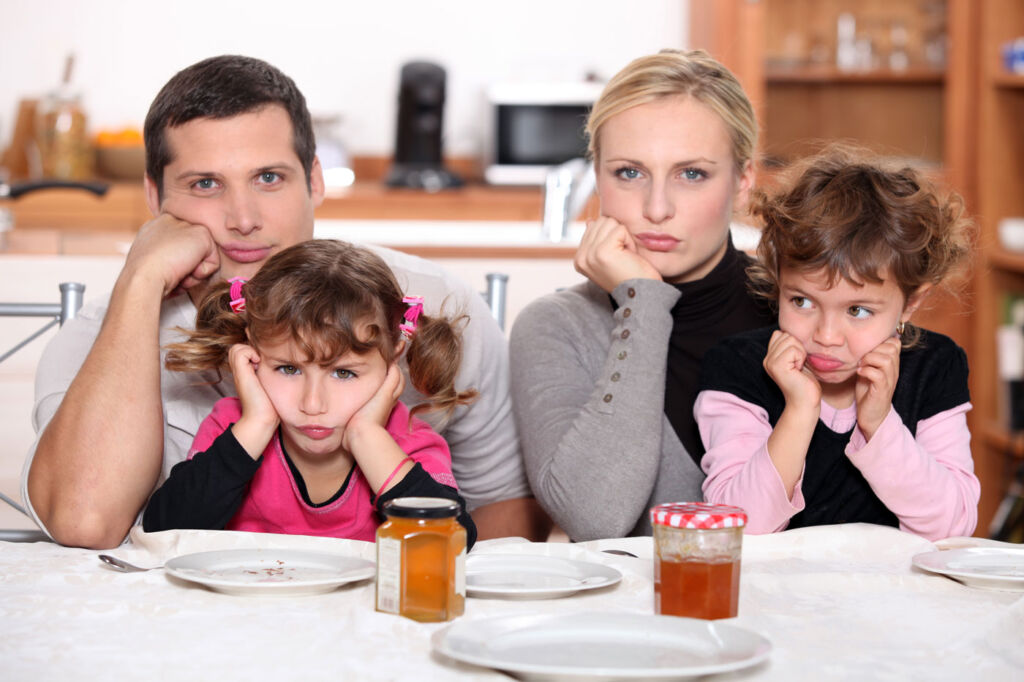 It would appear that living in a city has lost its once irresistible appeal, and in this article, with the help of David Hannah, principal consultant at property tax experts Cornerstone Tax, we’ll be looking into the reasons why.

The change in attitudes
As Brits have spent the last year and a half spending more time at home and exploring beach and countryside destinations, many have taken a long, critical look at their living arrangements, opting to shift to life outside major urban areas. Looking for larger living spaces, gardens, and ocean or country views, Cornerstone Tax’s landmark research has found that 3.3 million people have moved home, choosing instead to settle away from cities or urban areas reflecting the 10.8% house price growth for homes outside major cities in contrast to just 8.9% growth for city properties. 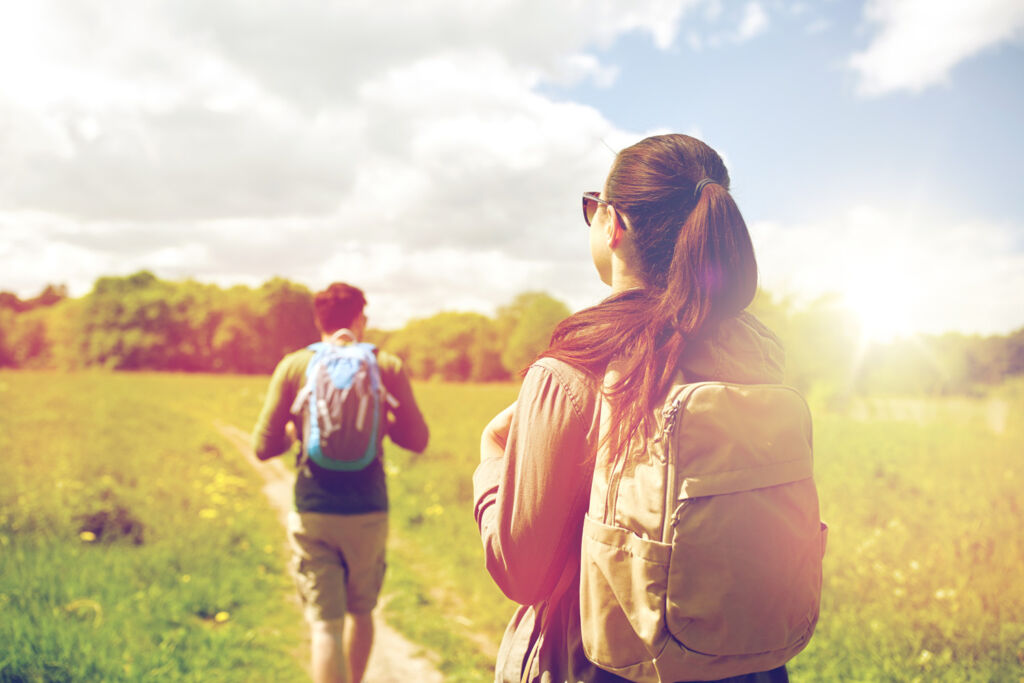 Data from Hamptons estate agents also shows Londoners alone buying 61,380 homes outside the capital between January and June 2021, the highest number since 2006, with research commissioned by property tax experts Cornerstone Tax illustrating the sentiments behind this:

It is clear to see that people are leaving the cities, particularly London, but what is drawing them away? 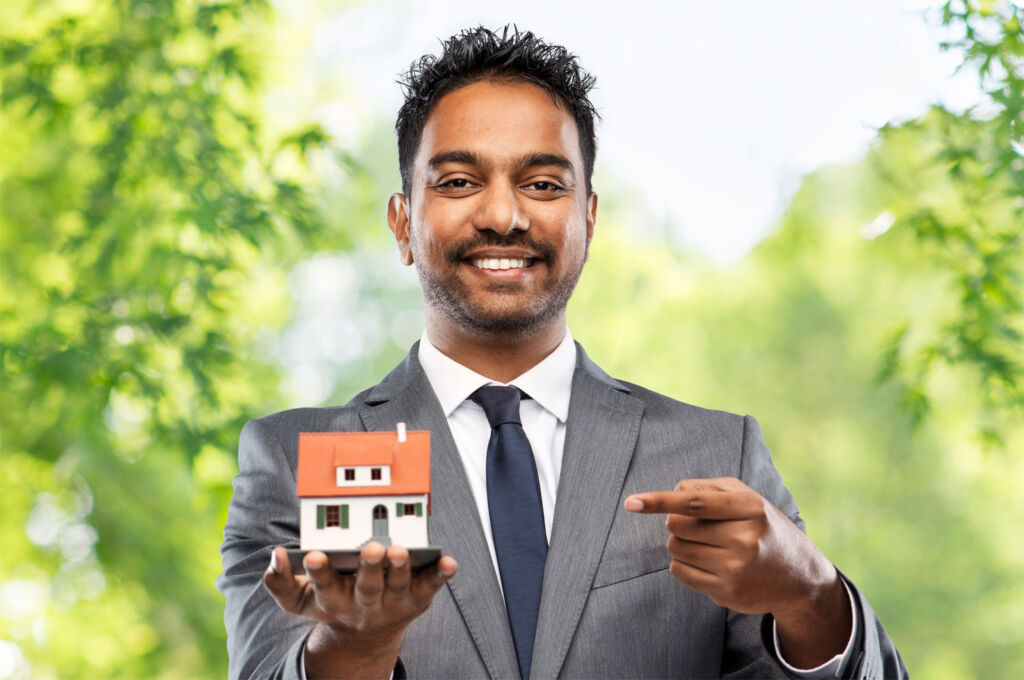 A much bigger bang for your buck
Property has historically been more expensive and more cramped in urban areas, particularly in London. There is now less of a need to pay for commuting convenience, and this means getting more living space for the cost of your city flat. Analysis from the Valuation Office Agency (VOA) has found that the median floor space for houses in England and Wales was 99 square meters, which is about nine typical parking spaces. Meanwhile, the median floor space for a flat is 43 sqm, which is less than the size of four car parking spaces. 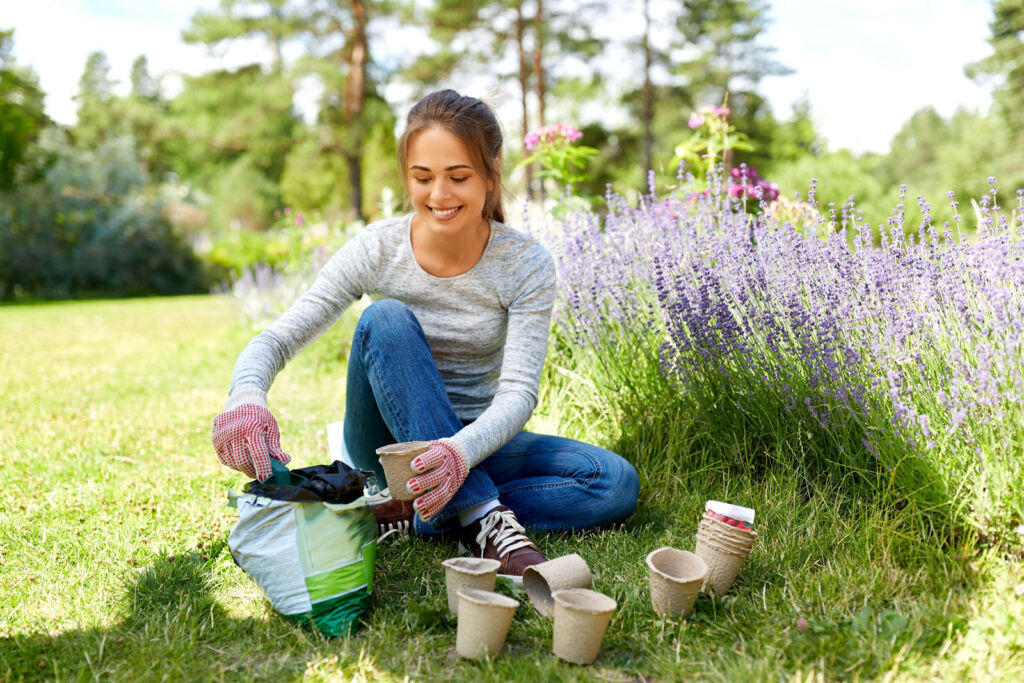 Green-fingers
Being in nature or near the seaside has a range of mental health benefits. We all have pleasant memories of a sea breeze, and being close to trees or in a forest has a proven effect on our cortisol production, which is the chemical that causes stress. Data from Harvard Health shows that just a 20 minute period spent in nature actively reduces cortisol, which causes stress, and that even the physical signs such as muscle tension and pulse rate are measurably reduced within as little as 3 to 4 minutes spent in leafy green surroundings.

With more space comes the possibility of a garden. Before, the only option for a lucky few was to queue for potentially years on the waiting list for an over-subscribed allotment. However, a move to a more rural area makes it ever-more likely a garden will fit in the budget. 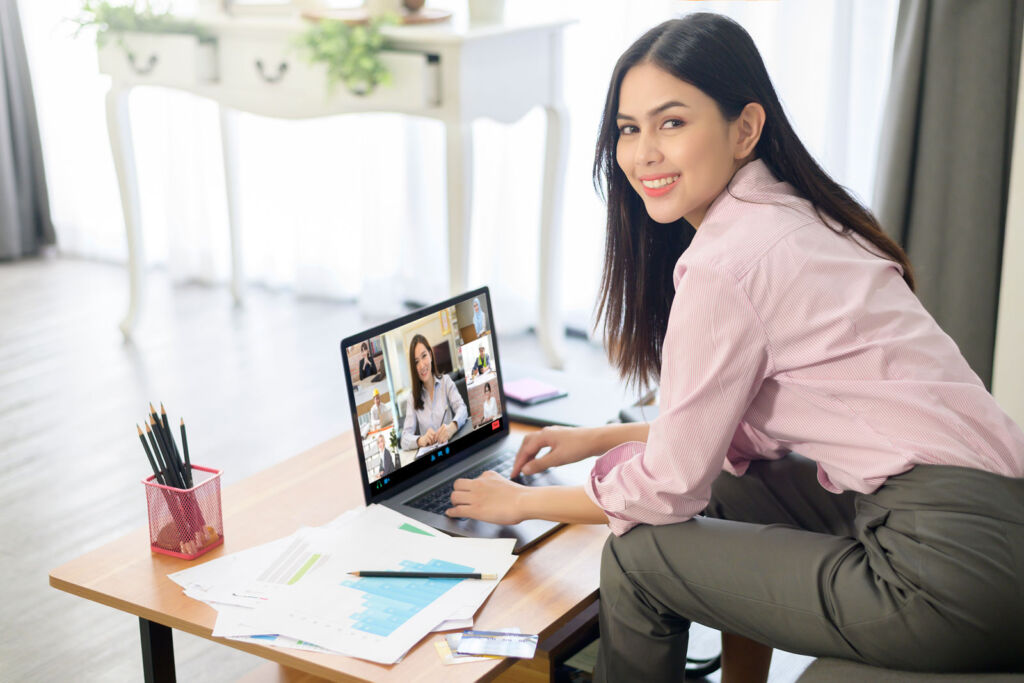 Zooming in on why
The effects of working from home go both ways, with more businesses responding to the workforce’s desires to live outside of cities by building regional satellite offices and shared working spaces. This effect, known as ‘zoom shock’, has been described as bad news for cities as footfall may continue to be reduced. However, inversely, this is great news for less urban areas, as there is a greater amount of people working, spending and saving outside for urban hubs.

The Government’s levelling up agenda has put a major focus on the economic development of more rural areas, with policies like Free Ports aiming to bring new business and jobs to areas potentially lacking. Although cities will remain vital hubs of commerce and finance, businesses will start to look further afield for talent.

A prime example of this is ‘Britain’s silicon valley’. The eastern end of the M4 corridor is home to a surprisingly large and ever-growing amount of technology companies, particularly in Berkshire, Swindon and the Thames Valley. 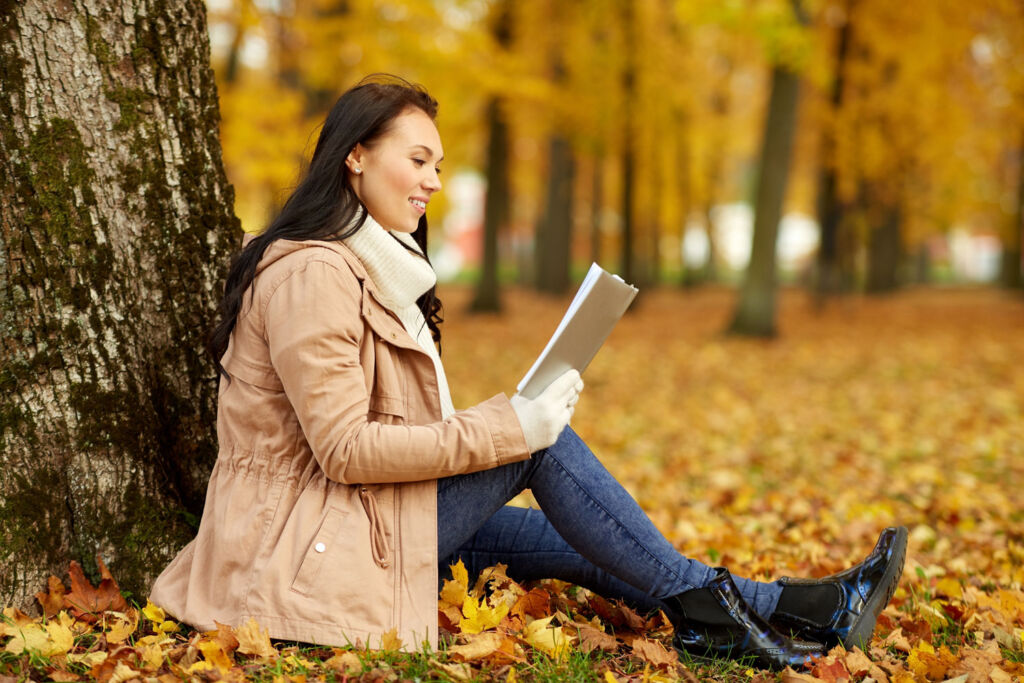 Room for activities
Lockdowns have forced many of us to find new passions and activities inside our home, with both new and old crafts and hobbies facing a major resurgence and more sourdough bread being baked than ever before. A bigger home and a garden give us more space allow us to pursue these hobbies. According to a survey by The Healthy Work Company, 22% of respondents had taken up a new pastime in lockdown, while 35% had rediscovered an old one.

Matching major cities for activities, leisure, and cultural experiences outside the house is impossible, but smaller towns and their surrounding areas are giving it their best effort. For example, there are more than 20 Michelin-starred restaurants within a 10km radius of Maidenhead, which is the highest concentration anywhere outside of London.

David Hannah says, “The commentary around the property market and the Pandemic positions Covid-19 as the only cause for this trend of de urbanisations outlined by property demand and our own data. We don’t think this is quite fair – many of us have long-dreamed of a slower life in the country, and the cultural significance of this dream is nothing new.

The ubiquitous effects of the Pandemic and the various lockdowns it caused have naturally had a significant impact, mainly by making the culture of work less rigid. The Government’s interferences in the property market have also given many people the impetus to sell their home and buy another. However, where people moved to is not something caused by Covid, but rather, the realisation of many long-term reasons and desires that are becoming ever-more reasonable.”