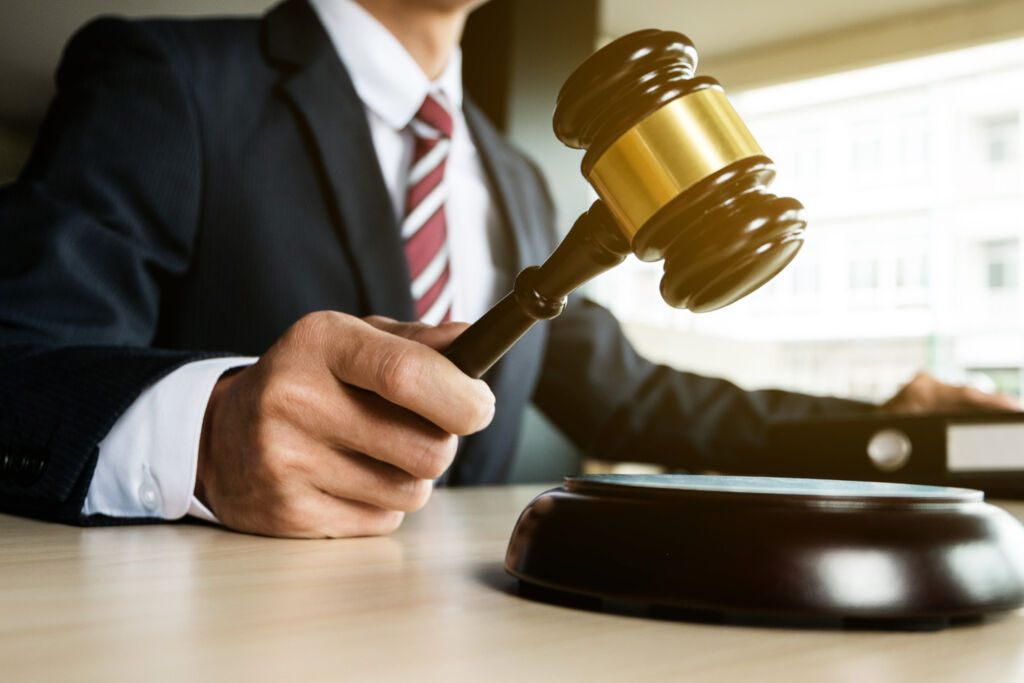 The artworld is buzzing with the news that Leonardo da Vinci’s Head of a Bear is being offered for sale by Christie’s in London on July 8th. The 7 x 7 cm sketch is likely to set a new world record for a drawing by the artist when the gavel falls.

Many words come to mind when you think of Leonardo da Vinci; genius, polymath, artist, inventor and visionary, to name but a few. However, even with all these extraordinary and diverse talents, it’s probably art that most people associate with his name and particularly his Mona Lisa and the Vitruvian Man (below). 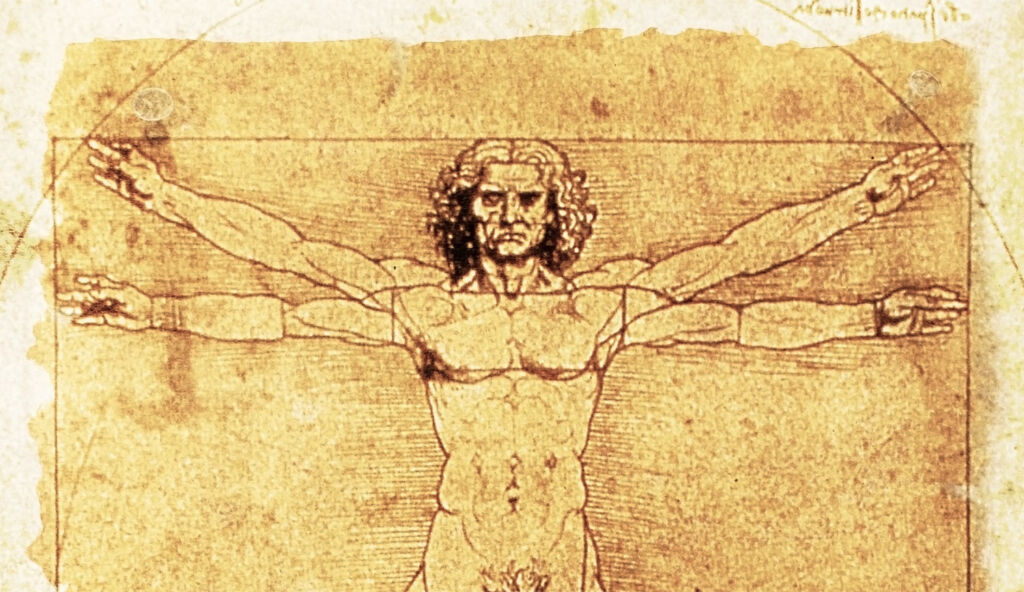 In 2018, my wife and I visited Moscow and, while there, decided a visit to St Petersburgh was in order, a place we still regard today as the most beautiful city we’ve ever visited. One of the must-see places in St Petersberg is the Hermitage Museum, and like many, we made it one of our first ports of call.

On the day we visited, we discovered the museum was holding a Leonardo da Vinci exhibition and the star attraction was none other than his drawing; Head of a Bear. 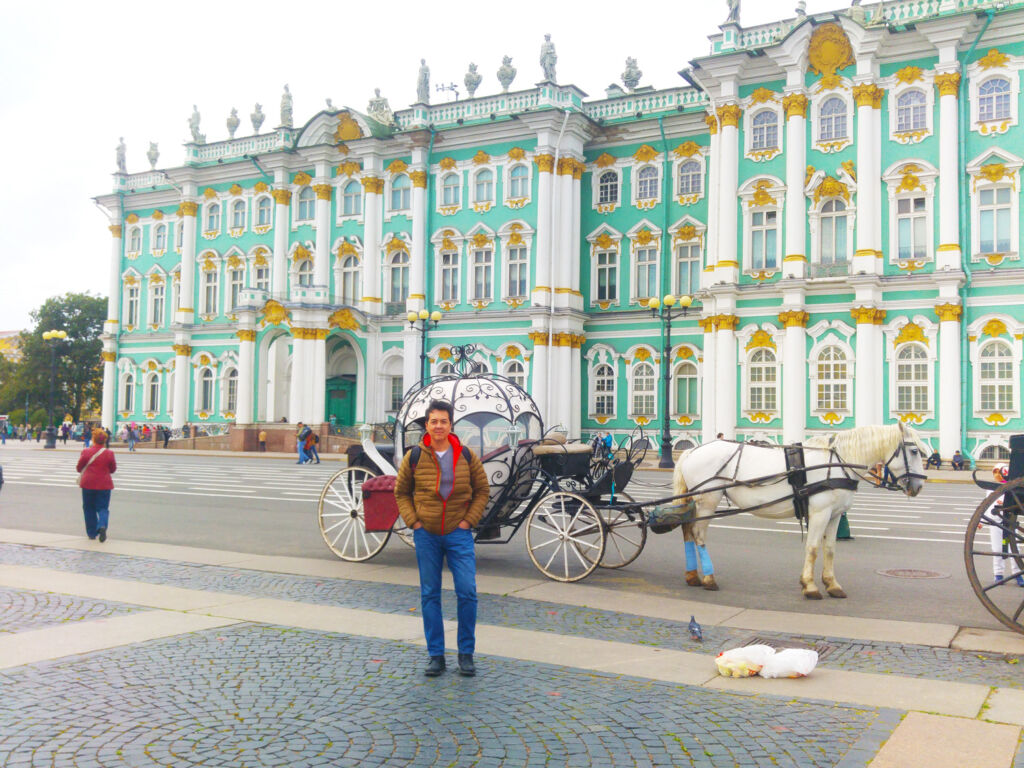 I recall standing in front of it for what seemed like an age, mesmerised. It wasn’t because of the subject matter on the paper. Moreso, I was standing within feet of something that was born from possibly the most extraordinary mind of anyone who ever lived.

A couple of years later, the news reached my desk the Head of a Bear was to be auctioned by Christie’s in London on the 8th July. I was amazed, given how rarely works by this iconic figure come up for sale and when they do, they can command simply staggering sums.

In fact, at the end of 2017, a painting attributed to him called Salvator Mundi (Latin for Savior of the World) was sold by Christie’s for $450,312,500 (including buyer’s premium). The auction took place in New York, and the price achieved made it the most expensive work of art sold at an auction. 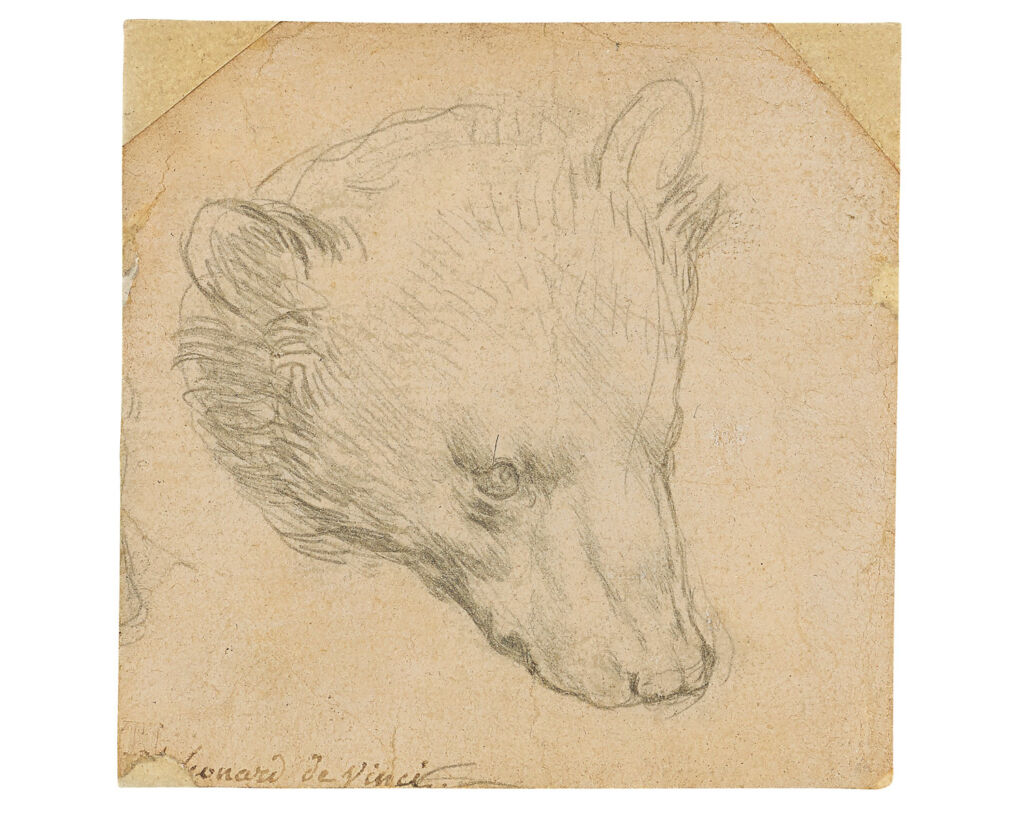 About the artwork
Leonardo da Vinci’s study of a bear’s head is one of the very few surviving drawings by the great man still in private hands outside of the Royal Collection and the Devonshire Collection at Chatsworth House in Derbyshire.

The piece is 7 x 7 cm (2¾ x 2¾ inches) in size and was executed in silverpoint on a pale pink-beige piece of paper. This technique was introduced to da Vinci by his master Andrea del Verrocchio.

The drawing is currently on display at a public exhibition at New York’s Rockefeller Centre, and following this will be shown in Hong Kong at Christie’s between 20th and 25th May. From here, it will move on to London from 1st to the 6th June.

Sir Thomas died in 1830, and da Vinci’s drawing passed to his major creditor, who was also his dealer, Samuel Woodburn. Woodburn sold the artwork through Christie’s in 1860 for just £2.50, which equates to around £310.00 today.

In the first half of the 20th century, the drawing made its way into the hand of another renowned British collector, Captain Norman Robert Colville. Colville was also the owner of Raphael’s Head of a Muse which was sold by Christie’s in 2009 for £29,161,250 ($48,009,960).

Leonardo da Vinci’s Head of a Bear was first shown in a public exhibition in 1937. Since then, it has been shown at some of the greatest museums around the world, including the London National Gallery in 2011, in Abu Dhabi, Moscow and the Hermitage Museum in 2018, where we were fortunate to see it.

Ben Hall, Chairman, Old Master Paintings, Christie’s New York commented, “I am delighted that this masterpiece, one of the most important works from the Renaissance still in private hands, has once again been entrusted to Christie’s after its first sale in 1860.

The work has been owned by some of the most distinguished collectors in the field of Old Masters across many centuries, not least the present owner who has owned it since 2008. It has been admired around the world whilst shown by prestigious museums, and Christie’s is honoured to bring this Leonardo to the market this season.”

Stijn Alsteens, International Head of Department, Old Masters Group, Christie’s Paris added, “After having sold Leonardo da Vinci’s drawing Horse and Rider in 2001 for over £8m ($11m), still the world record for a drawing by the artist today, Christie’s is proud to offer another work by arguably the greatest draughtsman the world has ever known. I have every reason to believe we will achieve a new record in July for Head of a Bear, one of the last drawings by Leonardo that can be expected to come onto the market.” 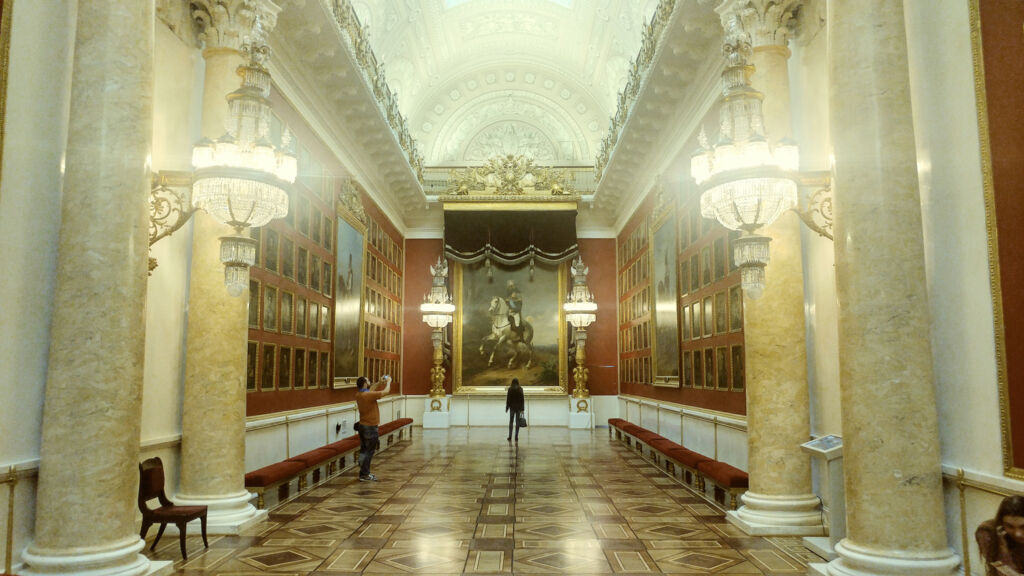 Come 8th July, one or possibly more people will become the custodians of Leonardo da Vinci’s Head of a Bear and no doubt, it will take an enormous sum of money to achieve this. Thankfully, I was provided with the opportunity to spend some one-on-one time with it for free and it is an experience that will stay fresh in my mind for many years to come.